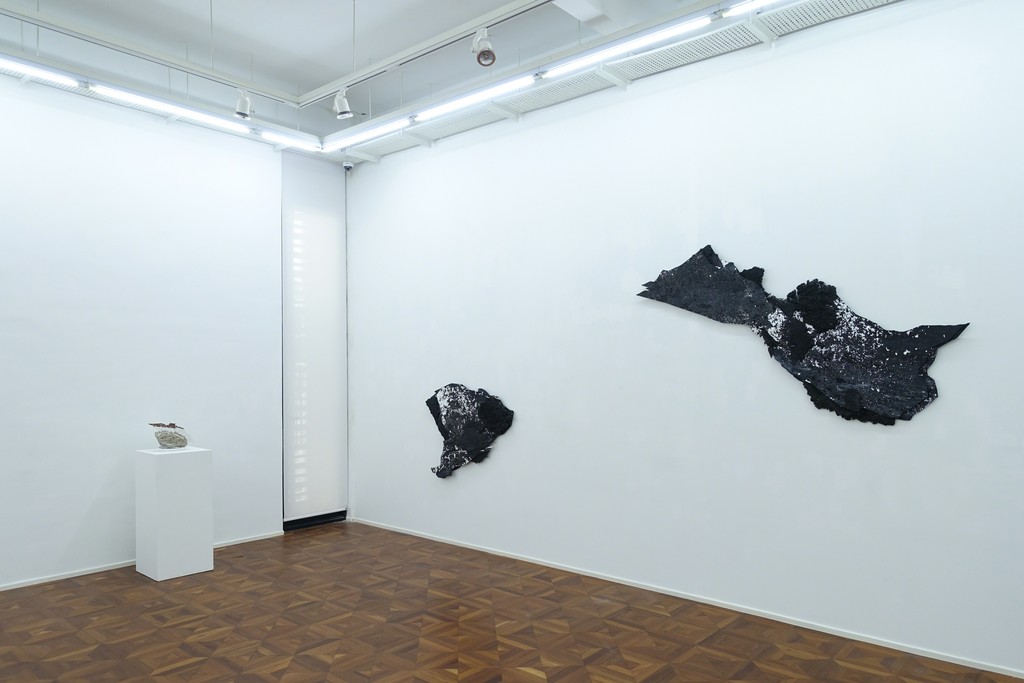 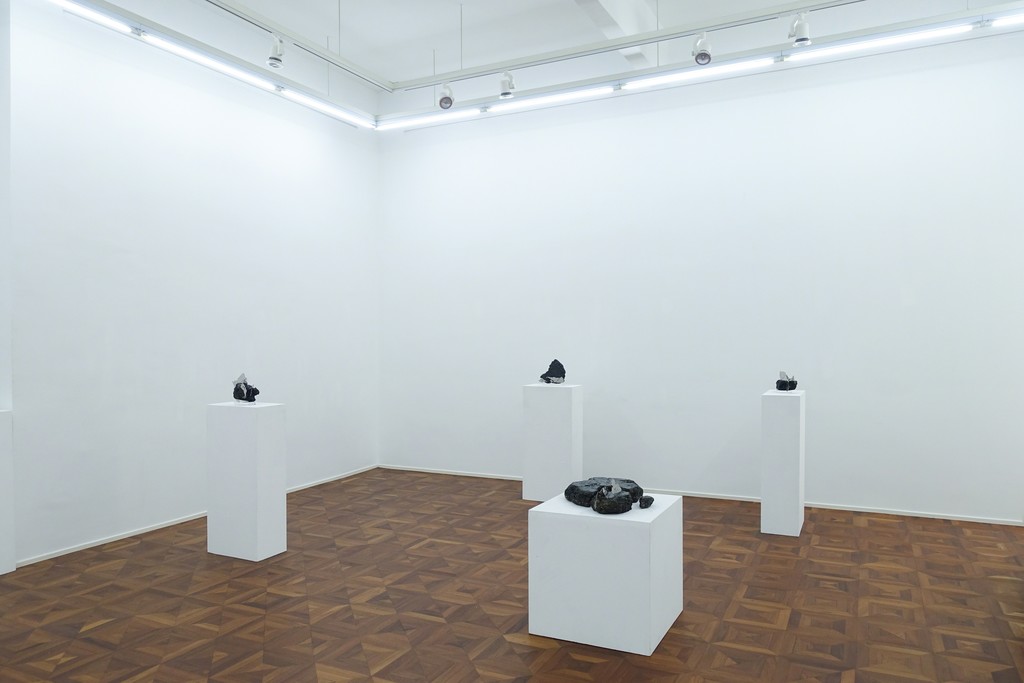 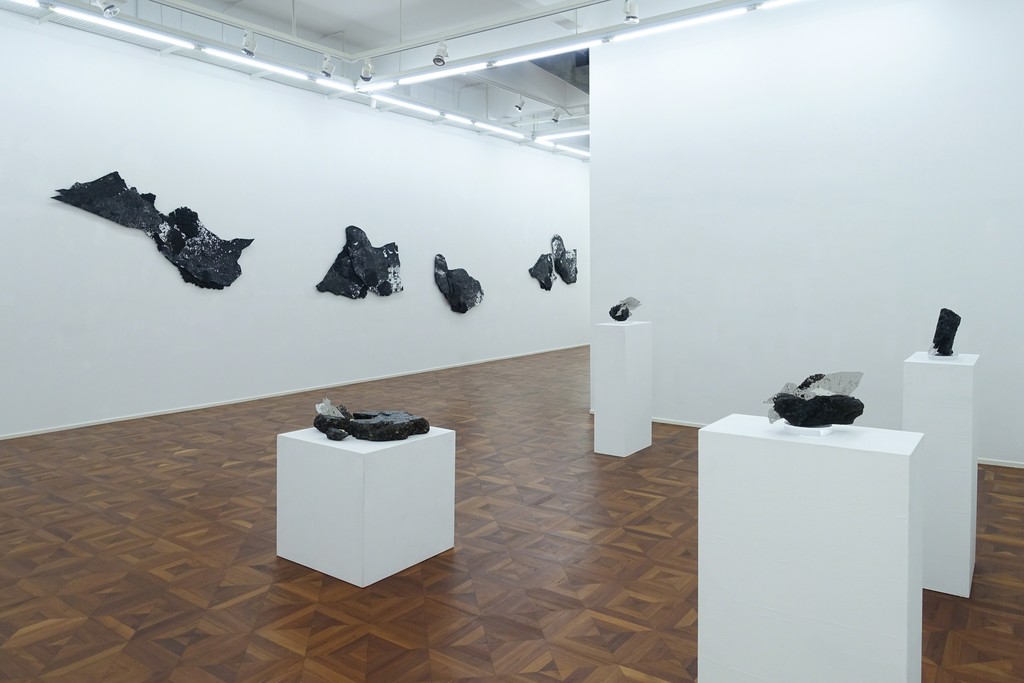 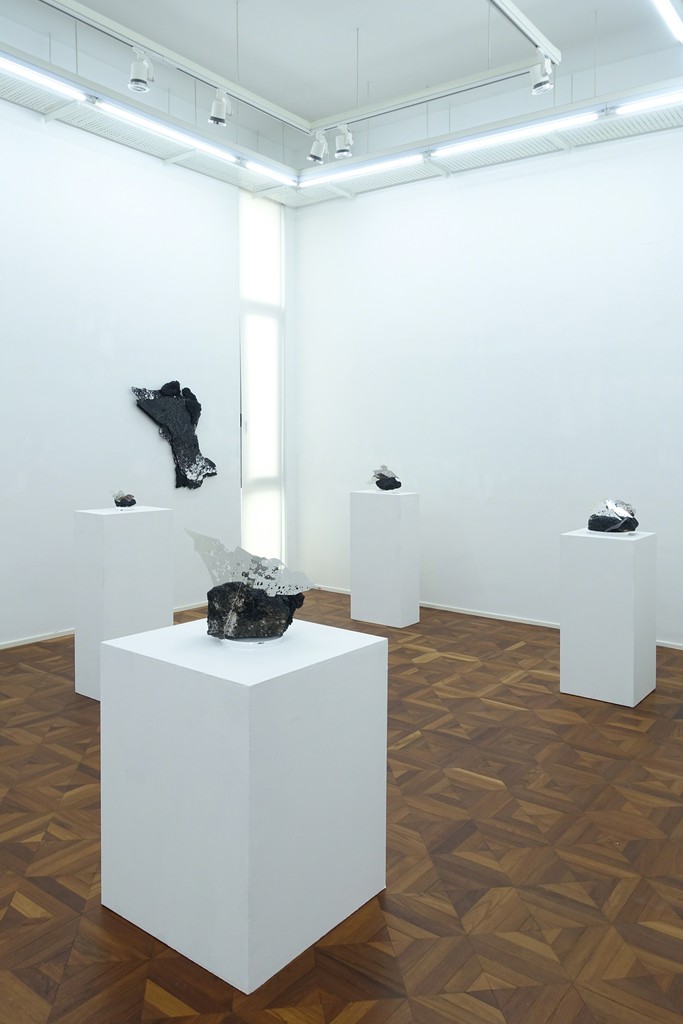 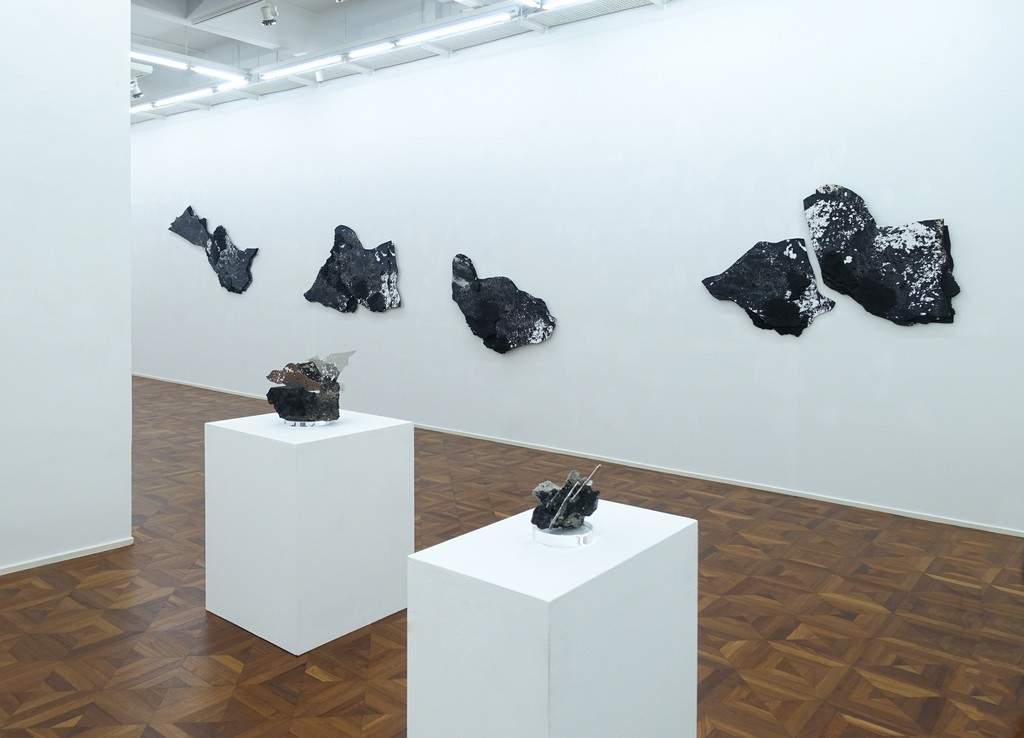 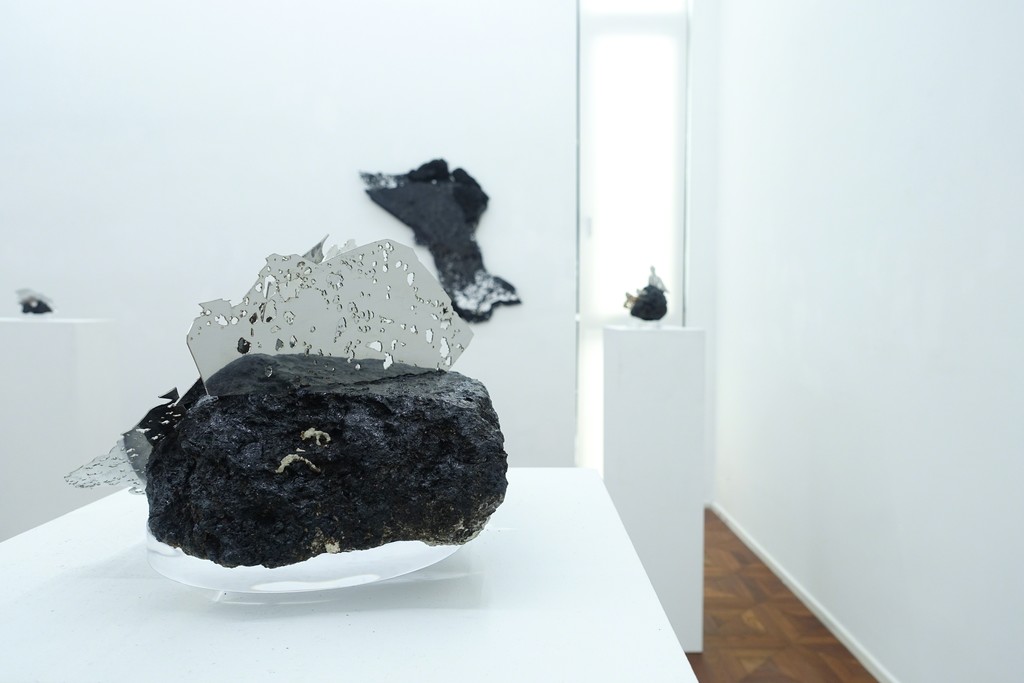 Richard Koh Fine Art (RKFA) is pleased to announce a solo exhibition by Melissa Tan at Richard Koh Fine Art, 229, Jalan Maarof, Bukit Bandaraya, Bangsar 59100, Kuala Lumpur. Her first exhibition in Kuala Lumpur, Melissa Tan presents 16 wall and floor sculptures in Back to Where We’ve Never Been, scheduled to run from 24 May – 14 June. The exhibition is a continuation of the artist’s feature at Singapore Biennale 2016 with the Opening Reception taking place on Thursday, 24 May 2018 at 8pm. An artist talk will be held on Saturday, 26 May at 3pm.
Overwhelmed by the continuous reparation ongoing in the artist’s home country since December 2017, Melissa considers the ambiguity experienced in her daily commute through her wall mounted pieces and mixed media sculptures. These roads, pathways, bridges and surrounding features in her daily encounter that are recognizable yet seemingly foreign given the absence of ablation caused by the constant upgrade works. These pathways that appear unblemished would reveal signs of weathering only upon close scrutiny - through hints of patchwork, ie. a darker shade of tarmac or cement of the sidewalk. The efficient upgrading exercise undertaken by the island’s infrastructure is so thorough that it borders the extent of being self-regenerative.

As one who’s interests lies in mapping the weathering process as a formation of our surrounding landscape and nature, Melissa first adopted paper and the eventual metal plates to convey the geometry in the crystalization process and formation of rocks. This unique approach of layering laborious cutouts of various media has since been unanimous with her practice, and has evolved to gain more dimension over the course of time. Transient and ephemeral, Melissa’s practice is influenced by sci-fi novels, popular culture, astrophysics, mythology, natural sciences, her paper and mixed media sculptures had since adopted various identities from earthly gravels, crystalised rocks, metorites and asteroids rocks from space, to reclaimed land and most recently, tarmac roads.

Back to Where We’ve Never Been is the artist’s first exhibition in Malaysia. It is also Melissa’s first attempt in adopting found fragments and plaster to further inform her sculptures. These 16 artworks documents various construction sites found across the Malaysian causeway, layered over screen printed images of land fragments, taking the form of regions within the Lion city divided and dissected by her many expressways. The construction of these artworks discuss the erosive power of constant rejuvenation and the brief and forgotten journey that it undertakes. They contain the artist’s sentiment of threading through foreign ground on familiar territory.

Melissa Tan (b. 1989, Singapore) received her BA (Fine Arts)  from Lasalle College of the Arts in 2011. Her works are based on nature, themes of transience and beauty of the ephemeral. Interested in geography and textures of rocks, she explores to translate the visual language through different mediums. Employing processes such as paper cutting, painting and silk-screen techniques, she is interested in materiality and how the medium supports the work. Though trained as a painter, she also works with video, sound and objects.
She was included in The Singapore Show: Future Proof, Singapore Art Museum at 8Q in 2012 and An Atlas of Mirrors, Singapore Biennale 2016, Singapore in 2016. She also participated in the National Art Council and Dena Foundation Artist Residency program (Paris, France) in 2013.

Richard Koh Fine Art has been in operation since 2005 and is regarded as a pioneer for introducing Asian contemporary art to Malaysia and the region. Promoting an adventurous roster of emerging and established artists, the gallery regularly mounts exhibitions locally and abroad with a commitment to emerging practices and challenging media.