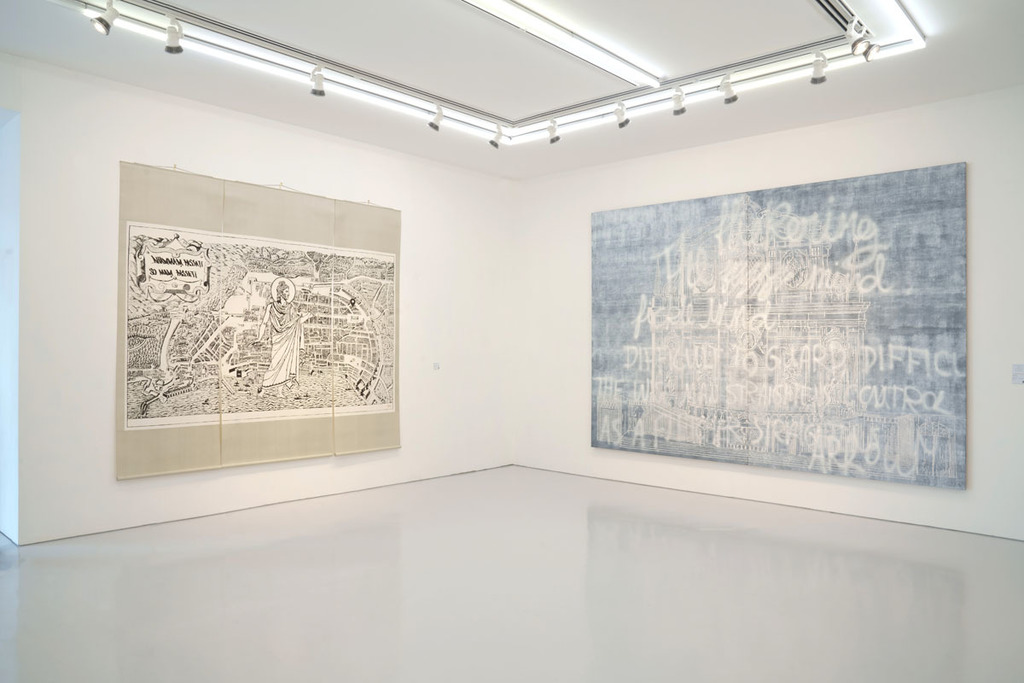 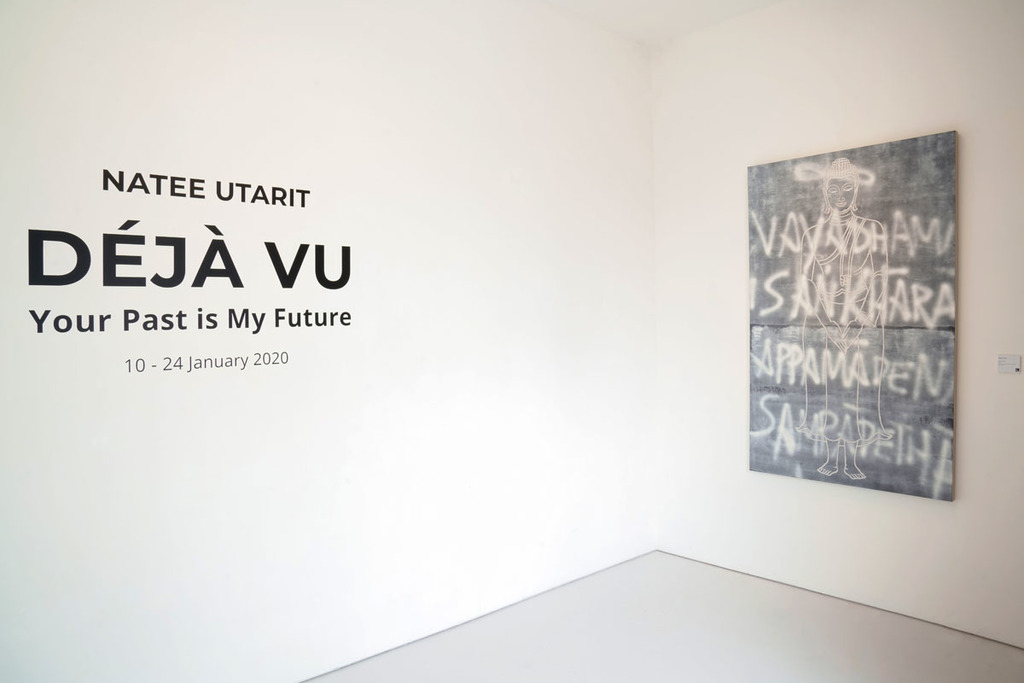 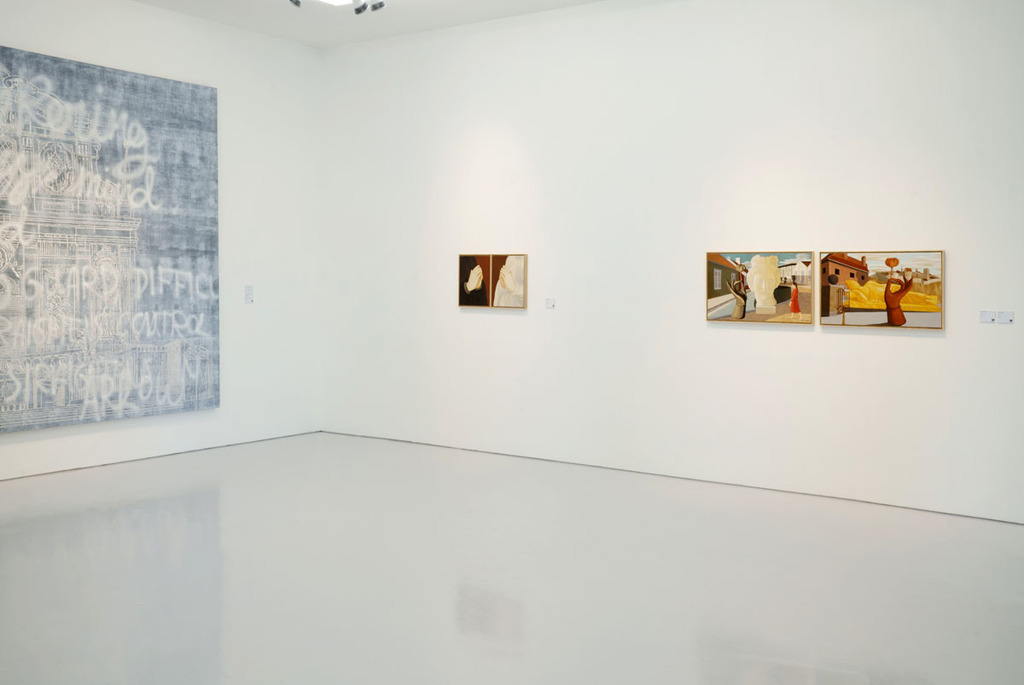 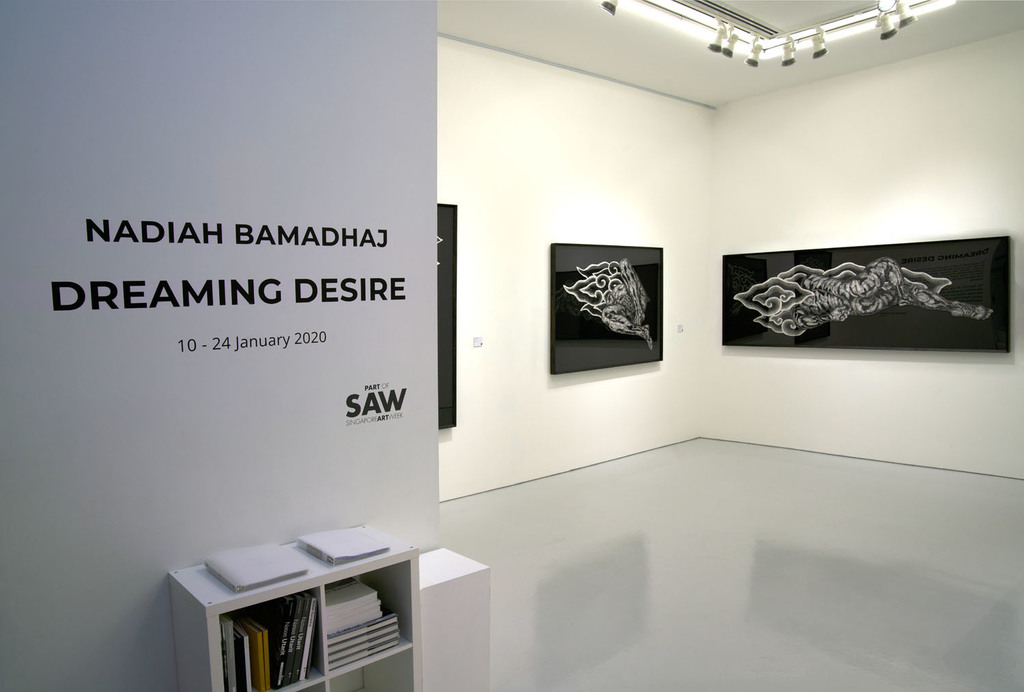 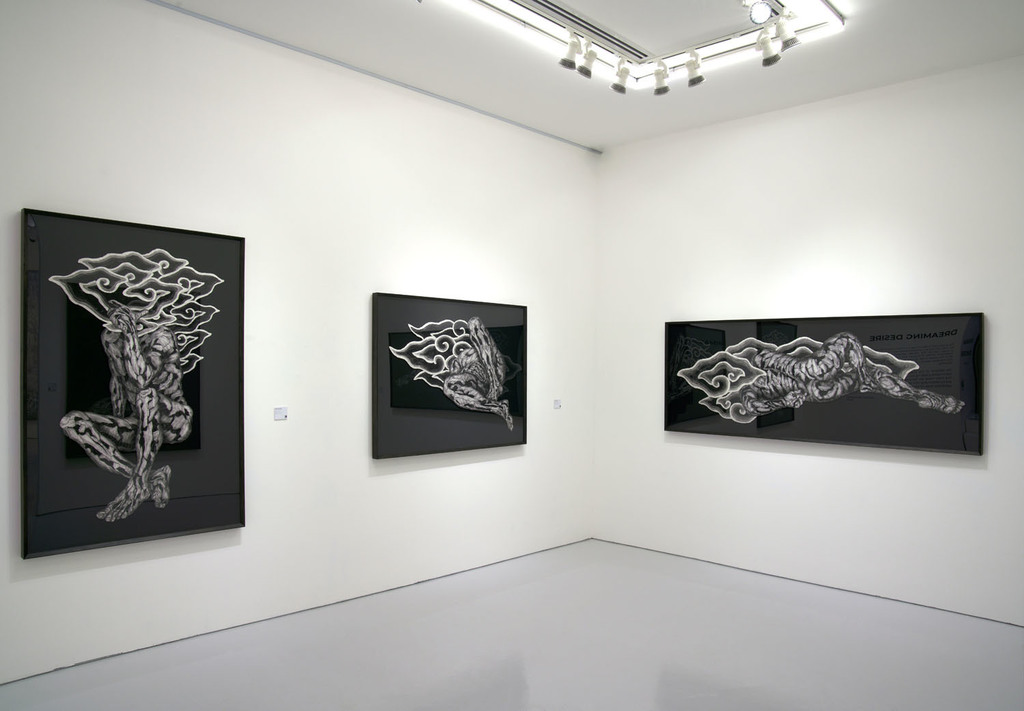 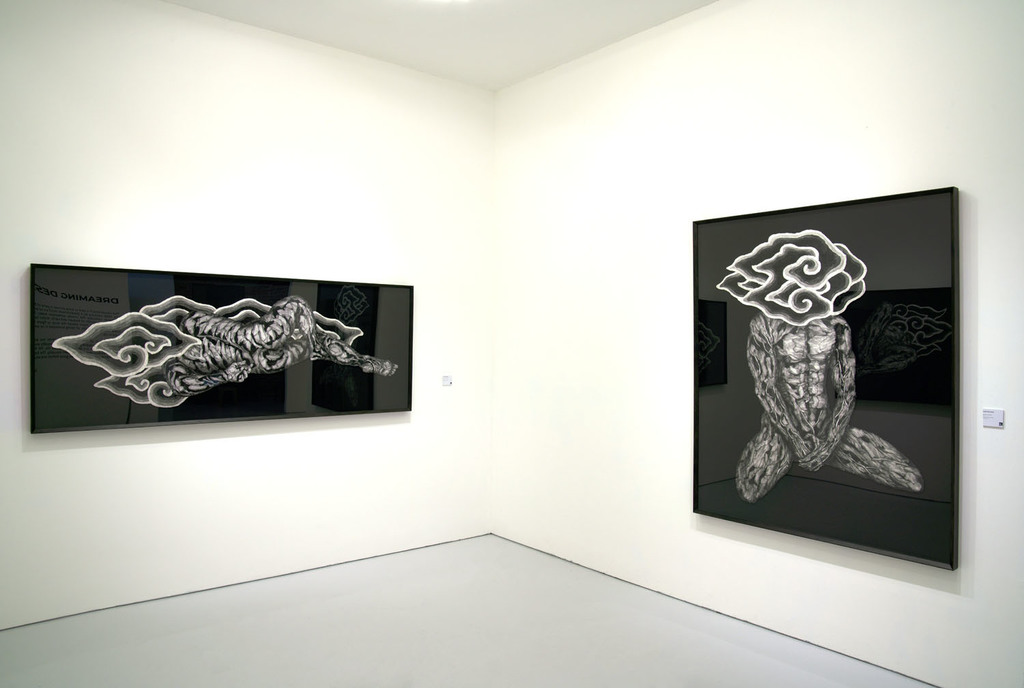 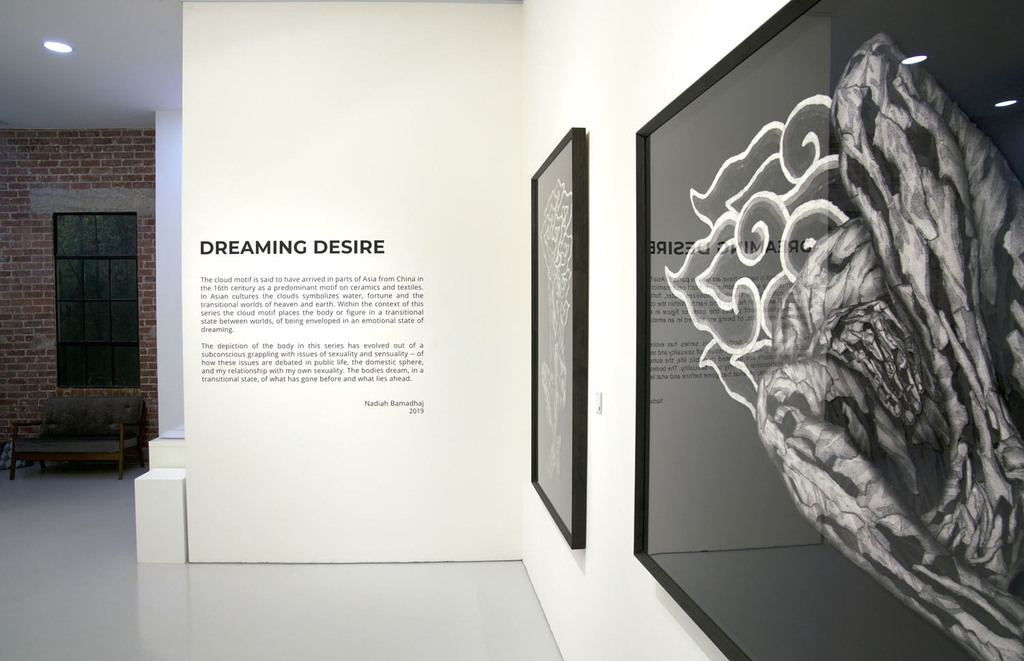 To inaugurate its 10-year anniversary celebration in Singapore, Richard Koh Fine Art (RKFA) kicks off the year with two special solo presentations by Natee Utarit and Nadiah Bamadhaj. RKFA is pleased to announce two highly anticipated exhibitions titled DÉJÀ VU: Your Past is My Future by Natee Utarit (b.1970) & Dreaming Desire by Nadiah Bamadhaj (b.1968) at RKFA Singapore. Both exhibitions run concurrently from 10 - 24 Jan 2020. Utarit previous solo exhibition in Singapore was in 2013 which he presented works from his seminal, Optimism is Ridiculous series. Bamadhaj recent solo exhibition, Lush Fixations, launched last year in tandem with her first monograph in Singapore.

Natee Utarit
DÉJÀ VU: Your Past is My Future

In DÉJÀ VU: Your Past is My Future, new context for imagination is introduced through Guatama Buddha’s Dhamma preaching journeys, challenging an apparent Eastern and Western cultural division. A prior presentation of the series was exhibited at Fondazion Made in Cloister, Naples, Italy in October 2019. It referenced Buddha’s spiritual journeys and relics that oscillated between factual and imaginative accounts of historical and archaeological information.

The title Déjà Vu is derived from Utarit’s reminiscence and recollection of the past. Utarit often catches glimpses of such vague images steeped in memory or the subconscious when he stumbles upon ideas and stories that profoundly parallels his current interest. Strong sensations as such often manifest itself into potential raw materials and develops further into Utarit’s work process.

In his Naples exhibition, Utarit was profoundly struck with inspiration to portray Buddha’s journeys and relics vis-à-vis an impressive Greco-Roman marble sculpture from Museum Archaelogico. The sculpture enabled an assumption of Buddha’s visit in days of yore. A combination of techniques was employed to reconcile the abstract notions of ‘time’ and ‘space’, and anchoring it between Buddha’s footprint (utilizing ancient Neapolitan-style mosaic technique) and Buddha’s quotation (via the vernacular of graffiti and Thai lacquer work aesthetics). The exhibition is considered Utarit’s attempt at amalgamating Eastern and Western narratives and circumventing linear histories of grand civilizations and dogmatic religious beliefs.

Déjà Vu is an expansion of Utarit’s ideas and work processes from his Naples exhibition. By Utarit’s further understanding and sophistication of the series, new presentation methods and techniques were developed, widening its geographical and archaeological range. The series therefore discovers itself within a variety of linguistics and etymology including Latin, Brahmi, and Pali-Sanskrit – a classical and liturgical language of the Theravada Buddhist canon and indigenous to Southeast Asia. Through his imagination, Utarit demonstrates the illusory line between the narratives of East and West, and reveals how fluid history can be via flows, fluctuations, assimilations and transformations in tandem with social forces and prerequisites for life.

In Dreaming Desire, Bamadhaj continues her investigation of the human body in art making and its capacity to reveal facets of identity such as gender and sexuality. As a conceptual device, the cloud motif is introduced in this series as a symbolic indicator of the anxieties and subconscious grappling with issues of sexuality and sensuality that the body is constantly subjected to in this day and age. It poignantly reminds us of how these issues are relentlessly debated in public life and the domestic sphere. The body is bombarded and it yearns for detachment. Hence, the bodies naturally slips into a dream, in a transitional state, reminiscing the past and anticipating the future all at once.

From a historical perspective, the cloud motif is said to have arrived in part of Asia from China in the 16th century as a predominant motif on ceramics and textiles. In Asian cultures the clouds symbolizes water, fortune and the transitional worlds of heaven and earth. Within the context of this series the cloud motif places the body or figure in a transitional state between worlds, of being enveloped in an emotional state of dreaming.