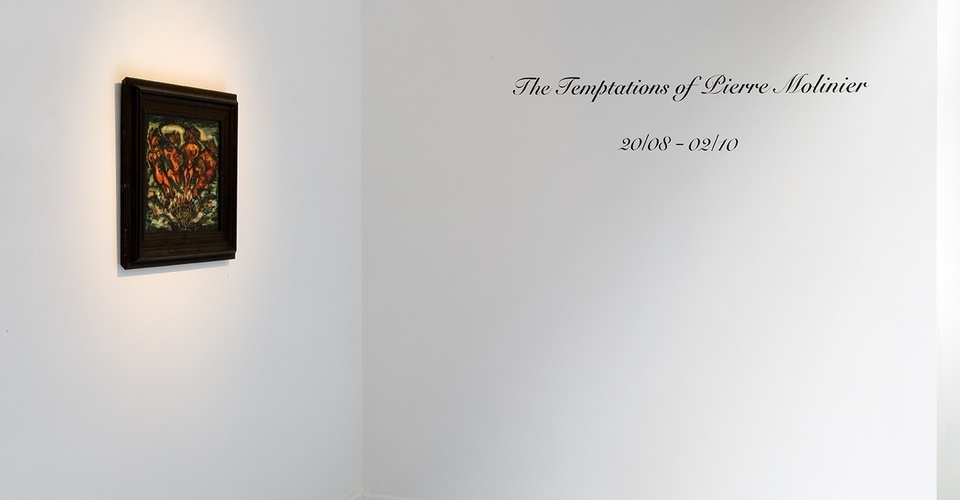 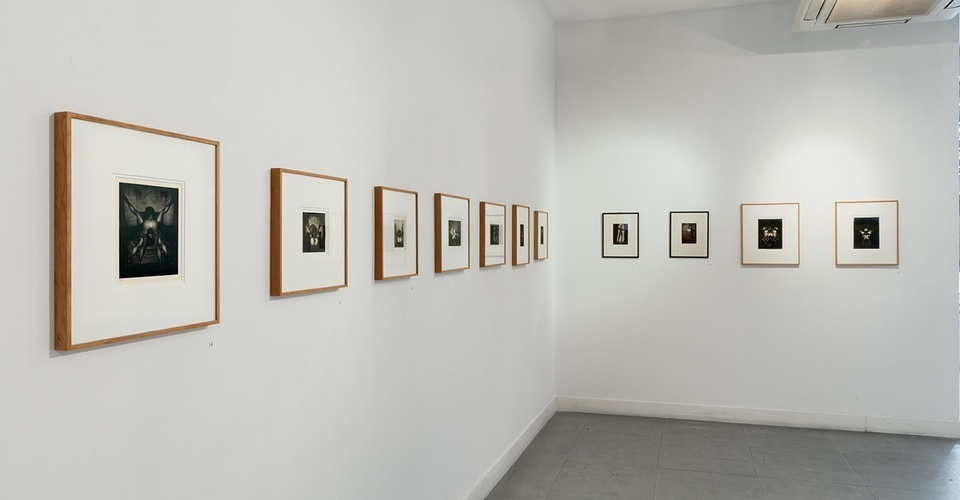 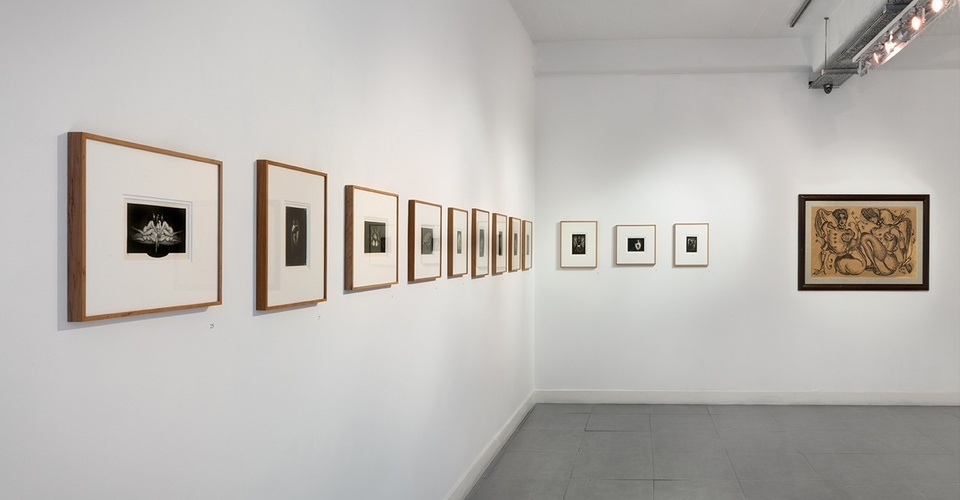 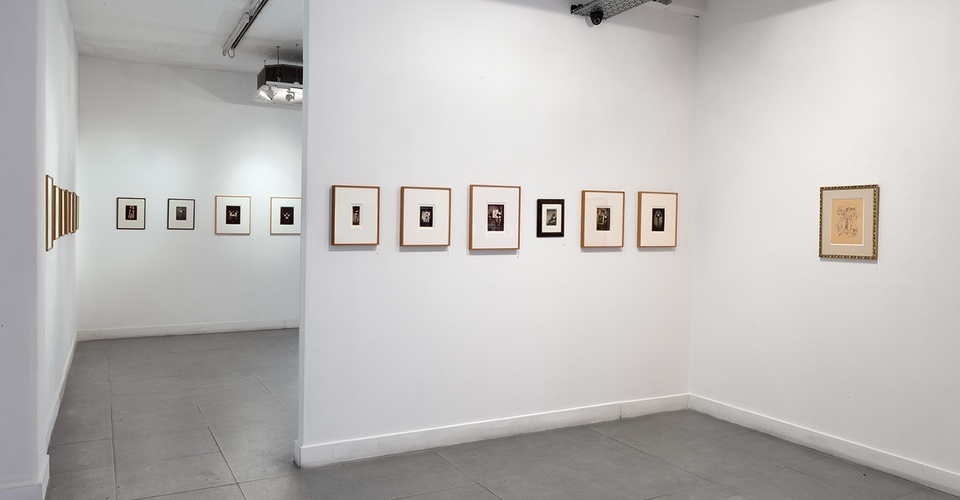 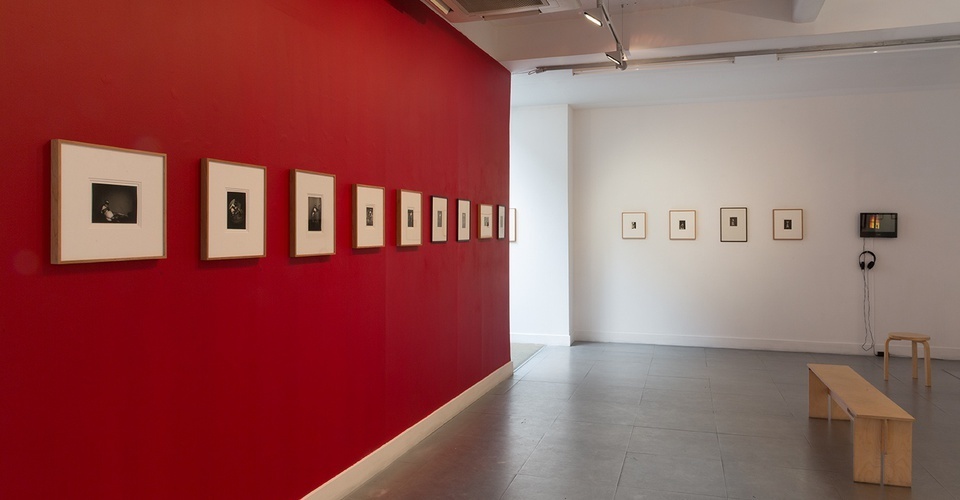 At all times, my acts and my actions in life have stemmed from love
or eroticism, as you like it
(Pierre Molinier,The Shaman and its Creatures)

Richard Saltoun Gallery is pleased to announce a solo exhibition of the career and unorthodox life of French Surrealist artist Pierre Molinier (b. 1900, Agen - 1976, Bordeaux).

Pierre Moliner - the man and the painter, the genius and the pervert, the 'lesbienne' and the guns lover - is not an easy figure to pin down. Existing on the margins of conventional society, he lived a life defined by excess and hedonism. At the age of 50 he raised his 'premature tomb', reading on its cross: 'Here lies Pierre Molinier - born on 13 April 1900 - died around 1950 - He was a man without morals - He didn't give a f*** of glory and honour - Useless to pray for him.'

Molinier's creative process was both strict and experimental: he would mix colour pigments with his sperm; he only used as models the people whom he loved; he would fellate himself whilst releasing the camera's shutter; he would have sex with the dolls he was using for his shootings; hand-sew and alter female undergarments to fit his body; alter photographs by manually manipulating the negatives using his body parts.

Photography was a way for Molinier to present the pleasure principle and allowed him to give visual form to infinite dream-like creatures that made their way forward from his inner psyche. 'The Chaman and its Creatures', an unfinished artist's book from 1967, composed of over 70 photomontages, epitomises the artists' role as a demiurge: between God and Satan. The Shaman Pierre Molinier is an intermediary figure that opens the doors to inconceivable visions, by altering, dissembling and multiplying the body and its gender. The photomontage technique allowed for such experiments, and was perfected by Molinier, by cutting, composing and photographing the constructed montage.

Pierre Molinier's life and art are inseparable and, in 1976, he committed suicide by a self-inflicted gunshot. A retrospective at Centre Georges Pompidou was held the following year.

Born in Agen, France, in 1900, Pierre Molinier started his career as a house painter. In his twenties he moved with his family to the city of Bordeaux, where he joined a secret esoteric society. A fervent promoter of the arts and of the 'Salons', in the 50s he abandoned his job in order to dedicate himself exclusively to his art. Molinier produced Surrealist paintings as well hundreds of photographs, that have been inspirational for the generations of performance and body-based artists (such as Robert Mapplethorpe and Cindy Sherman) that followed.