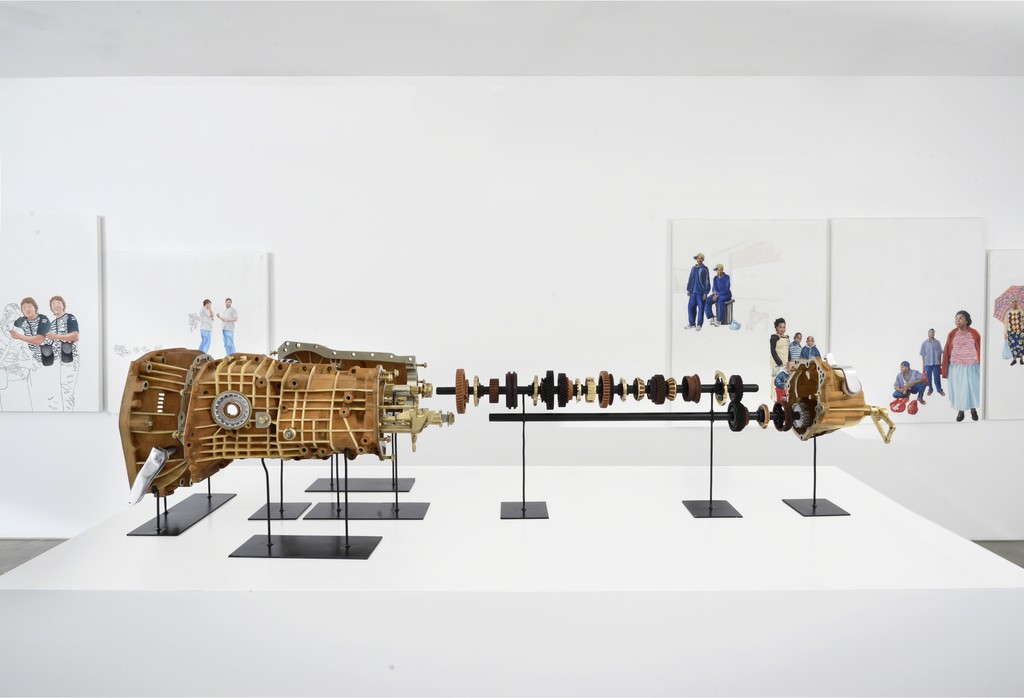 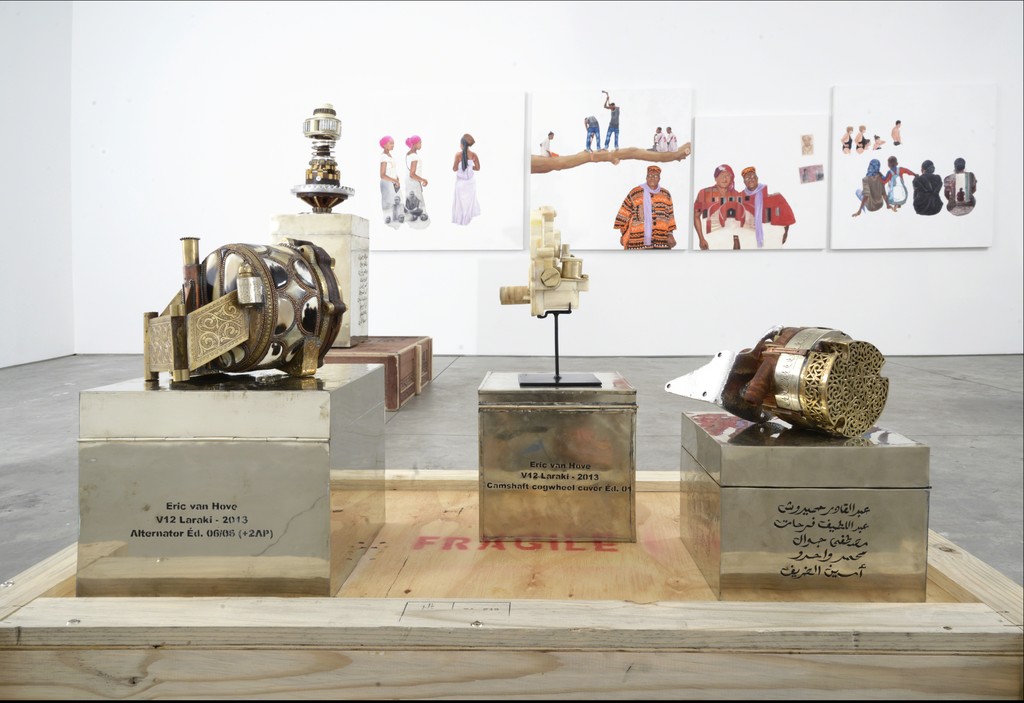 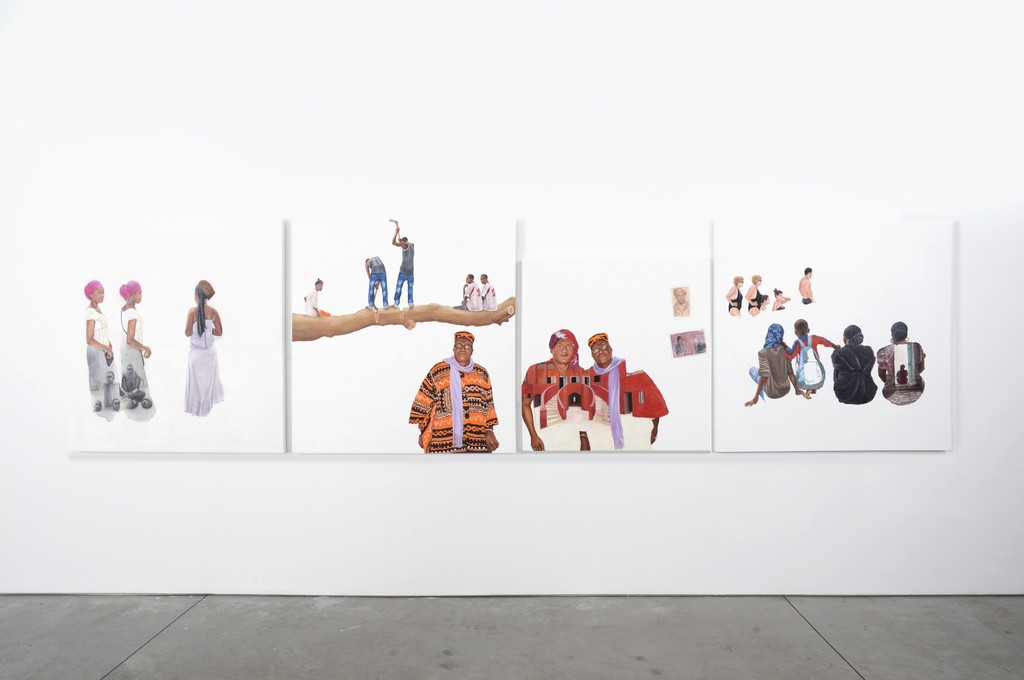 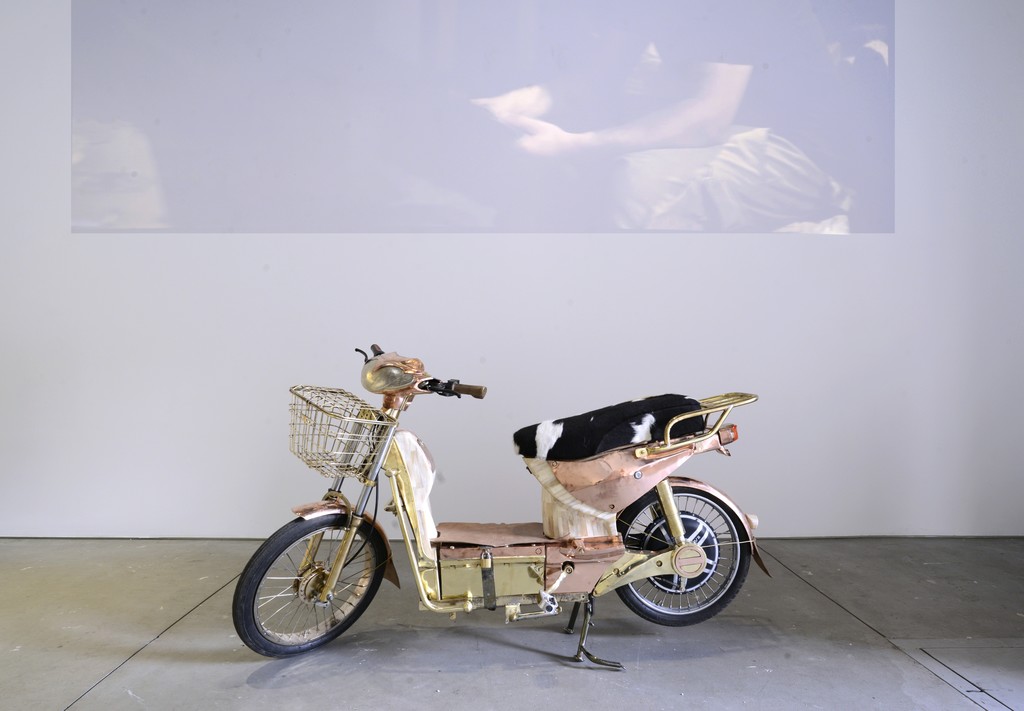 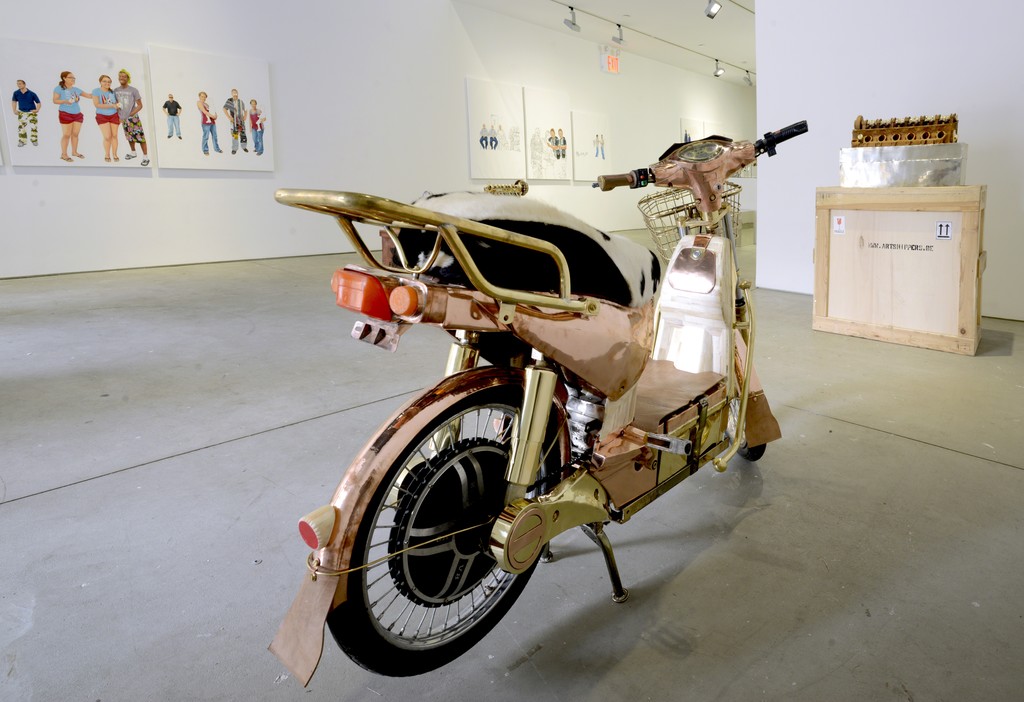 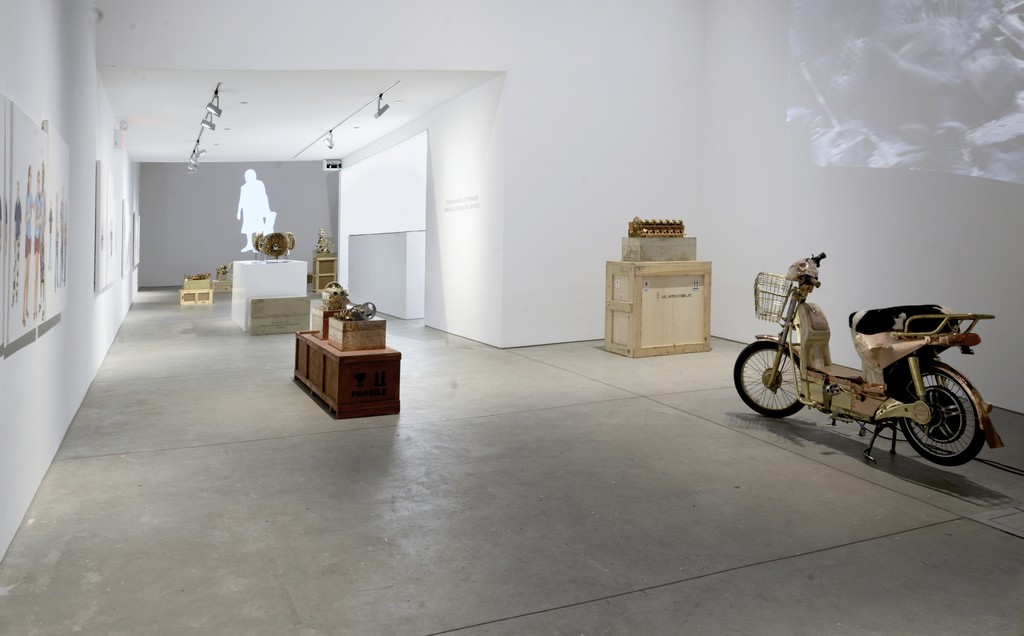 “Are you really supposed to abjure all local allegiances and partialities in the name of this vast abstraction, humanity?”
– Kwame Anthony Appiah

Richard Taittinger Gallery is pleased to present Ethics in a World of Strangers, an exhibition of works by Nirveda Alleck and Eric van Hove, curated by Ugochukwu-Smooth C. Nzewi. Against the backdrop of resurgent nativism, nationalism, and xenophobia that currently outline the global political landscape, it asks the question: what are the values of universal fraternity, compassion, and worldliness? In the climate of travel bans, restricted movement, and border control, in the United States and elsewhere, the ethical imperative of acknowledging the humanity of others is particularly pertinent. The cultural theorist and philosopher Anthony Kwame Appiah describes the inevitability of parochial obligations to family and country. Yet he also insists on non-filial obligations which inscribe our membership in the global community in what he refers to as “Ethics in a World of Strangers.” Whereas cosmopolitanism might reproduce utopia and privilege, Appiah suggests that its true value is a moral economy of tolerance, openness, and coexistence. Artistic contemporaneity demands a cosmopolitan commitmentment to working to working across cultures and national boundaries and a concomitant appreciation of diversity and difference. This moral compass anchors this exhibition. Through their individual artistic practices, backgrounds and experiences, Alleck and van Hove make a persuasive argument in this season of anomie. Their works are presented as a dialogue.

Ethics in a World of Strangers includes a selection of large-scale paintings and video from Nirveda Alleck’s Continuum, an ongoing series that considers notions of identity, self, and the body. Begun during an artists’ residency in Cape Town, South Africa in 2006, the body of work has since evolved in the last ten years in the course of Alleck’s international travels to Senegal, Mali, United States, and Lebanon. In these places as well as in her home country of Mauritius, Alleck sought out people on the streets. Documenting them, first, as individuals with the aid of her camera, she assembles them on equal footing with no interest in their social statuses or ethnic backgrounds. They are rendered on multiple canvases in a laborious photorealism. Subjectivity in relation to space is an important aspect of Nirveda’s picture making process, yet her main interest lies in uncovering the inherent complexities of the human ego. This is conveyed as double rendering of same subjects. She describes this as a utopian attempt to simultaneously represent inclusion and exclusion.

Since 2013, Eric van Hove has been working collaboratively with Moroccan craftsmen in his studio in Marrakesh. Together they have produced the exact replicas of motor engine parts and a full-blown motorbike included in the exhibition. These exquisite objects are fashioned with different craft materials found around the country. They represent the artist’s ingenuity and the methodical brilliance of millennium-old Maghreb artisanship in dialogue with modern industrialization of which the engine is an excellent example. In what he has termed social sculptures, van Hove conceives of his work as a metaphor for human interdependence; one singular part needs the others to function and to form a whole just like the car engine. Overall, the objects offer incredible insight Overall, the objects offer incredible insight on utopia that stems from the commingling of cultures and the blurring of physical, mental, and conceptual boundaries.

The nomadic impulse and desire for human interaction and cultural connections beyond comfort zones are a critical leitmotif in the two artists’ practice.