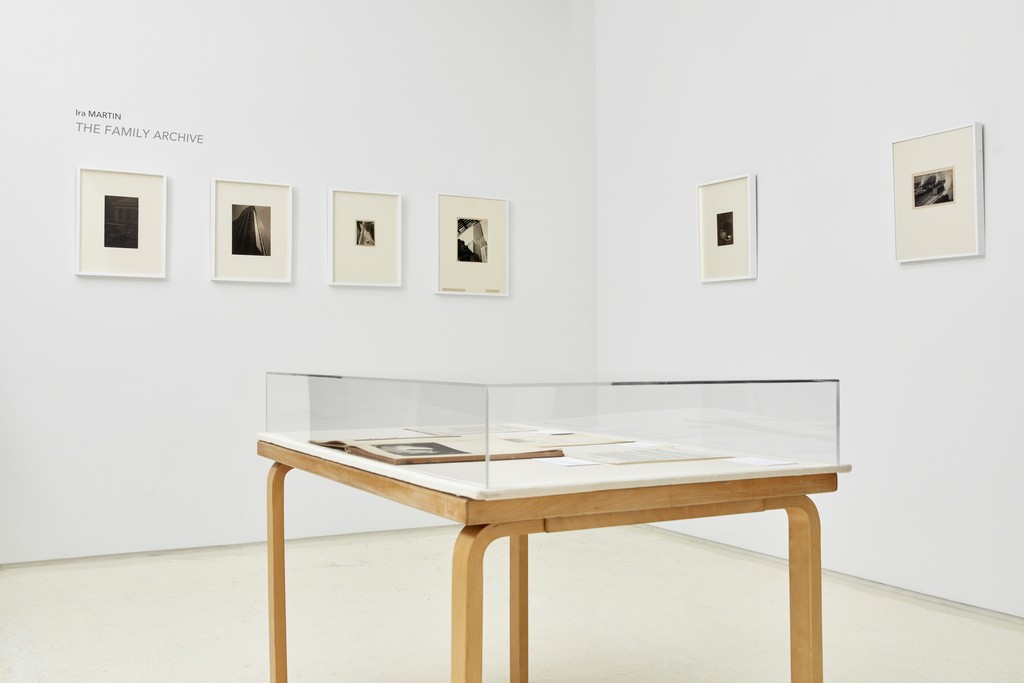 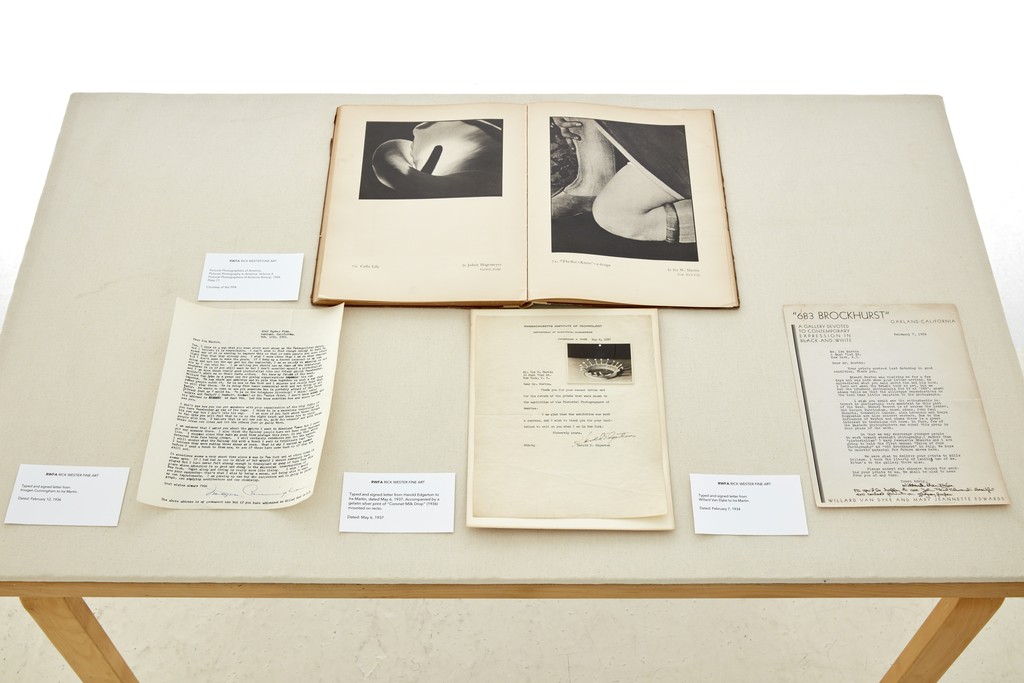 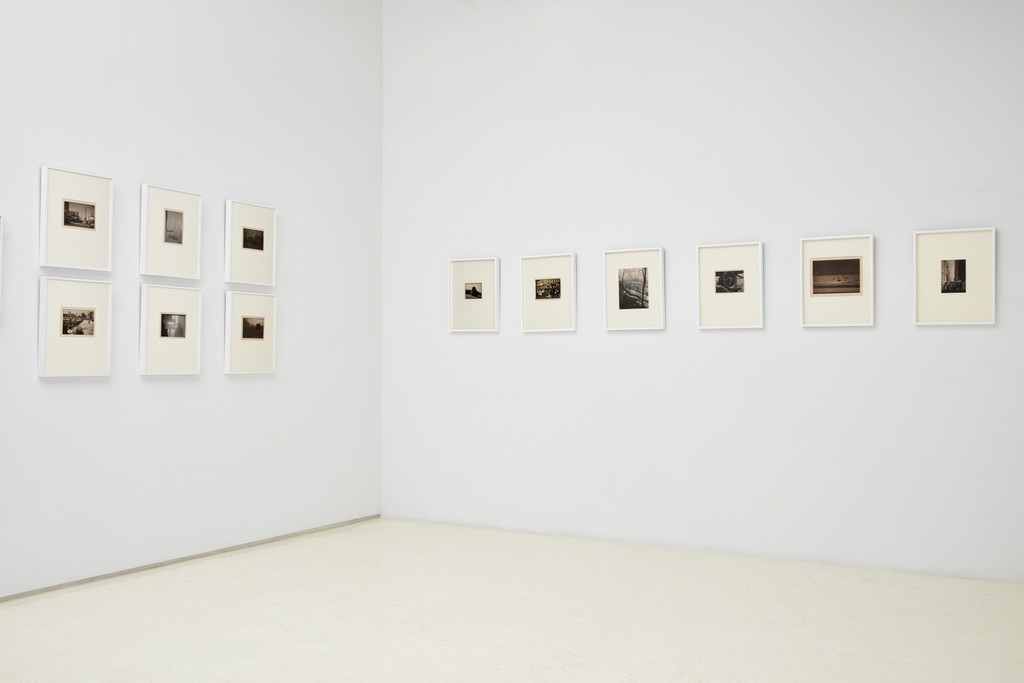 Rick Wester Fine Art proudly presents the first exhibition of vintage platinum and silver print photographs by Ira Wright Martin in New York since 1986, all culled from the holdings of the photographer’s descendants. This will be the first time these works have been publicly exhibited since prior to the photographer’s passing in 1960. The subjects include Pictorialist portraits and fashion studies, still lifes, abstractions, architectural and street studies, and nudes that reveal a keen awareness of the international avant-garde trends in photography from between the World Wars. Remarkably, the examples shown are likely either the only known extant copy or one of only two held by the Martin family. Martin was a master printer. Many prints were tipped onto tissue and double mounted by Martin in the manner taught at the Clarence White School while others exist as loose, unsigned prints.

The salient facts of Ira Martin’s career would suggest a figure of broad, international recognition among photographic historians and other experts, but mention his name and one might muster only a nod of recognition from all but a few cognoscenti. Born in 1886 and raised on his family’s farm in Michigan, Martin became an aerial photographer for the Signal Corps in France during the First World War and in 1918 – 1919 was an early student of Clarence White, preceding Paul Outerbridge, Jr. He then held a ten- year position as President of the Pictorial Photographers of America during the crucial years of 1927/28 – 1937 when he was responsible for the publishing of a new mouthpiece for the PPA with Thurman Rotan, Light and Shade. This publication supplemented the PPA’s five years of annuals but most importantly it firmly placed the PPA in line with the aesthetics of pure, “straight” photography, moving away from its reliance on the soft-focus effects usually associated with Pictorialism. In 1923, Martin began a nearly forty-year career as staff and personal photographer to Helen Frick and the Frick Art Reference Library collection in New York City. One would assume these experiences all point to a figure whose work and life should be littered throughout the pages of histories and retrospectives of 20th century photography, yet this is one of only two posthumous exhibitions of his work in New York. During his lifetime he exhibited extensively in the salons associated with the Clarence White School in the 1920s and also at the famed Surrealist dealer Julien Levy’s gallery in 1932. He appeared in the premiere issue of US Camera in 1936. He is known to have traded correspondence with Karl Struss, Edward Weston, Harold “Doc” Edgerton, Imogen Cunningham and Willard Van Dyke among others. His work is represented in no fewer than a dozen major museums in the United States including many of those accepted as central to understanding the development and impact of Modernist photography.

Ira Martin’s subject matter and stylistic choices, while diverse, reflect a consistent dedication to broadening the meaning of photography, an unending dedication to clarity of vision, and of surprising the viewer with the most reductive and resolute image. His design skills allowed him to approach any subject and imbue it with his own meaning. Design: Bee’s Knees, 1926, an exquisite and rare platinum print, is an abstraction of a young woman’s bare knee and stockinged foot seen in close-up that belies a subtle sensuality with emphasis on tone and texture. The Man-in-the-Street, 1921 provides further evidence of his awareness of European Modernism by utilizing a bird’s-eye view of passing pedestrians on a sidewalk and street.

Photographing urban views of New York was a decades-long project for Martin. In a picture that is seemingly ahead of its time, Wall Street, 1921 captures a street-level view of straw boater-clad businessmen walking down Broadway–predicting the candidness of Henri Cartier-Bresson’s “Decisive Moment.” Also included is a downward view, Herald Square with El, circa 1927 and a worm’s eye view, A Century of Architecture at 3rd and 43rd, 1935 a paean to the Modernist conceits of oblique angles and interrupted foregrounds.