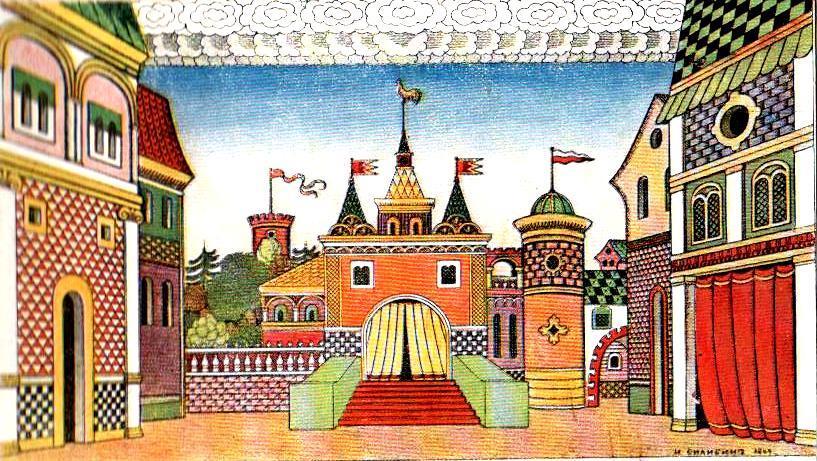 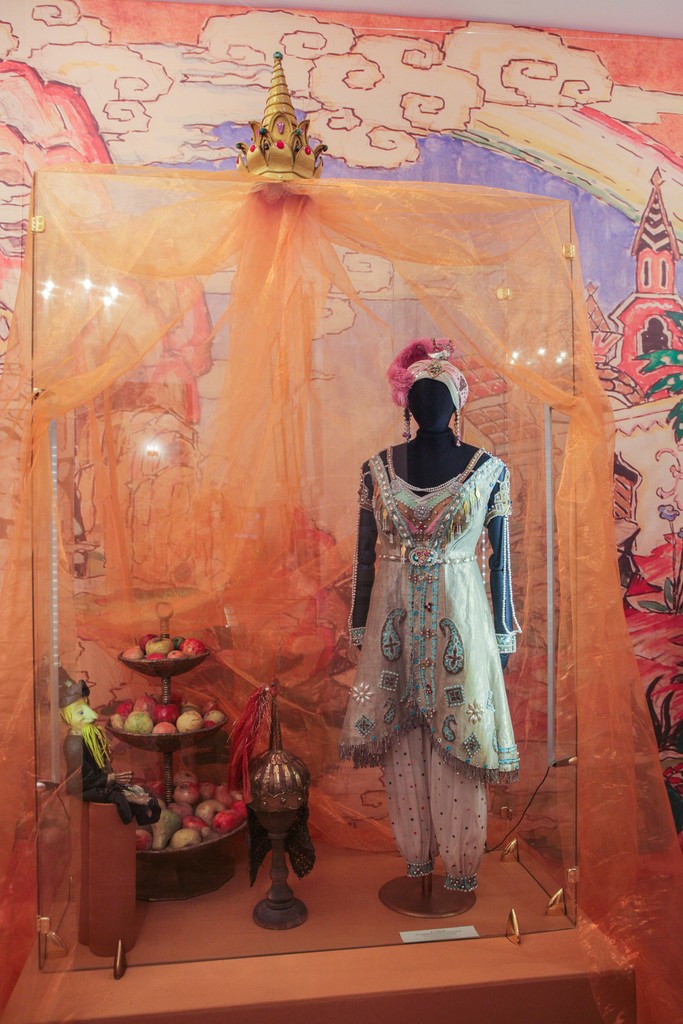 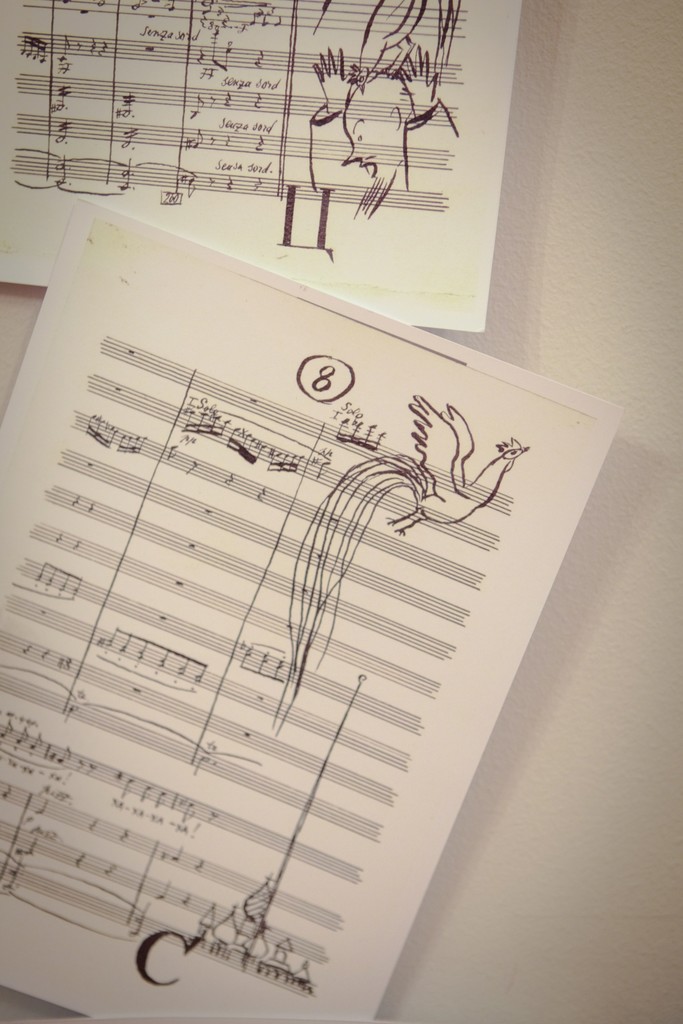 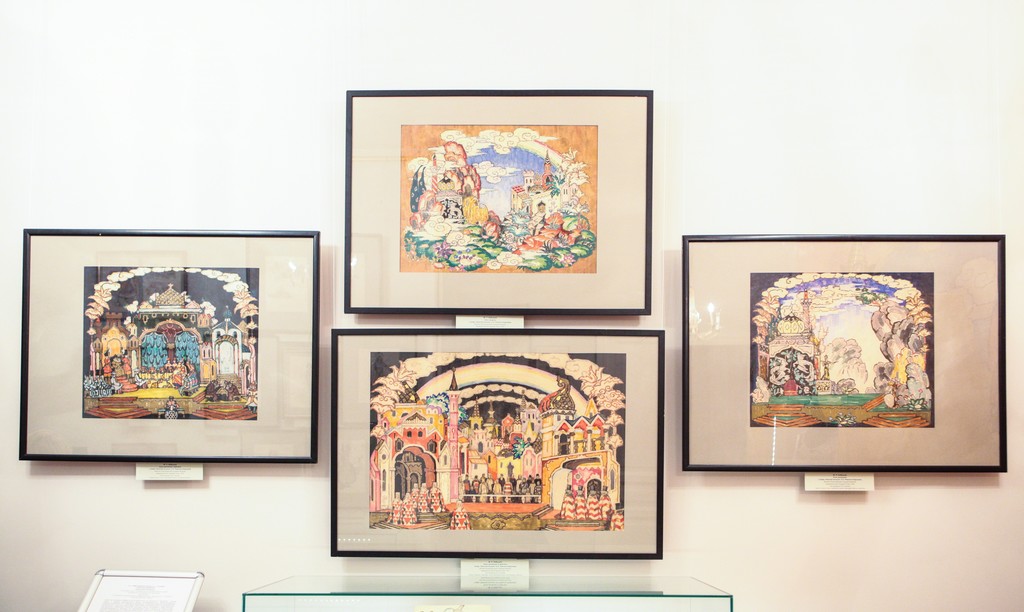 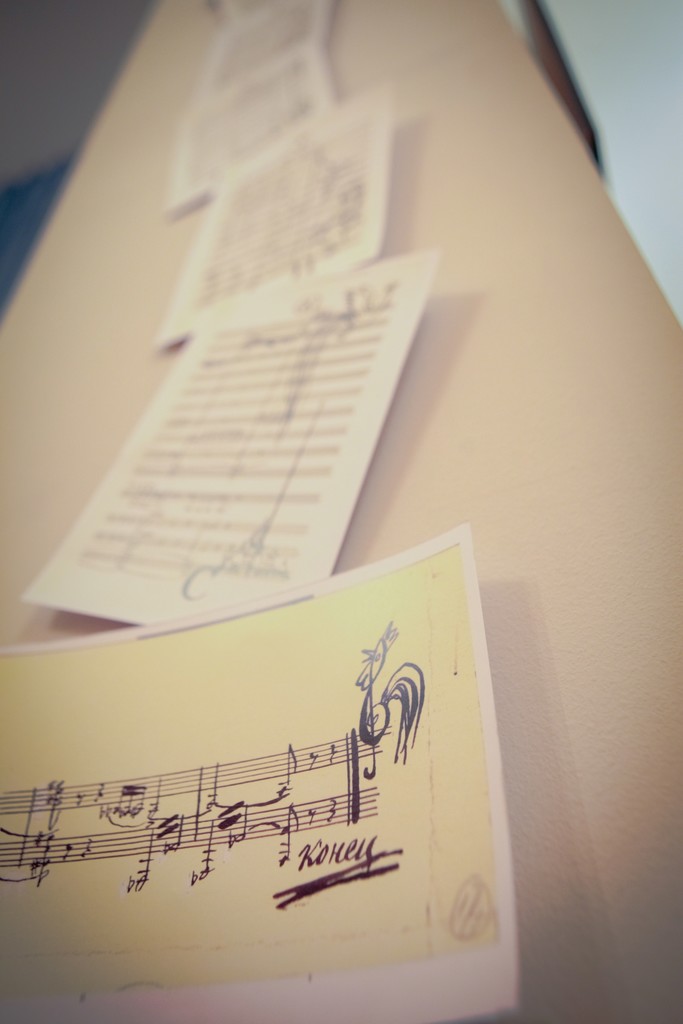 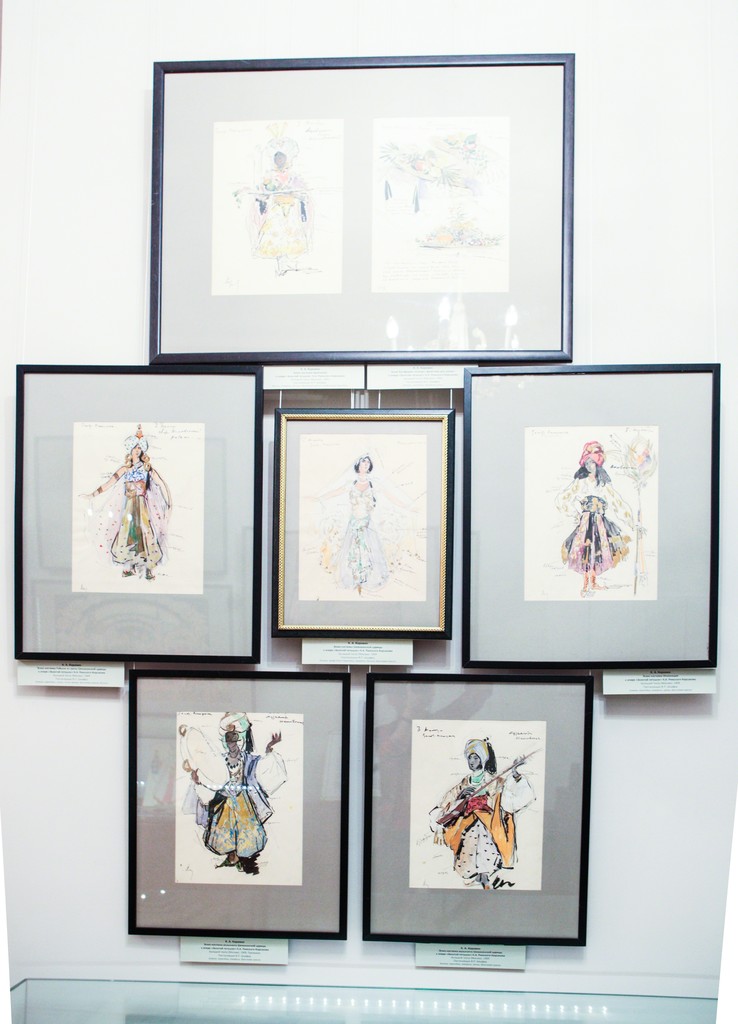 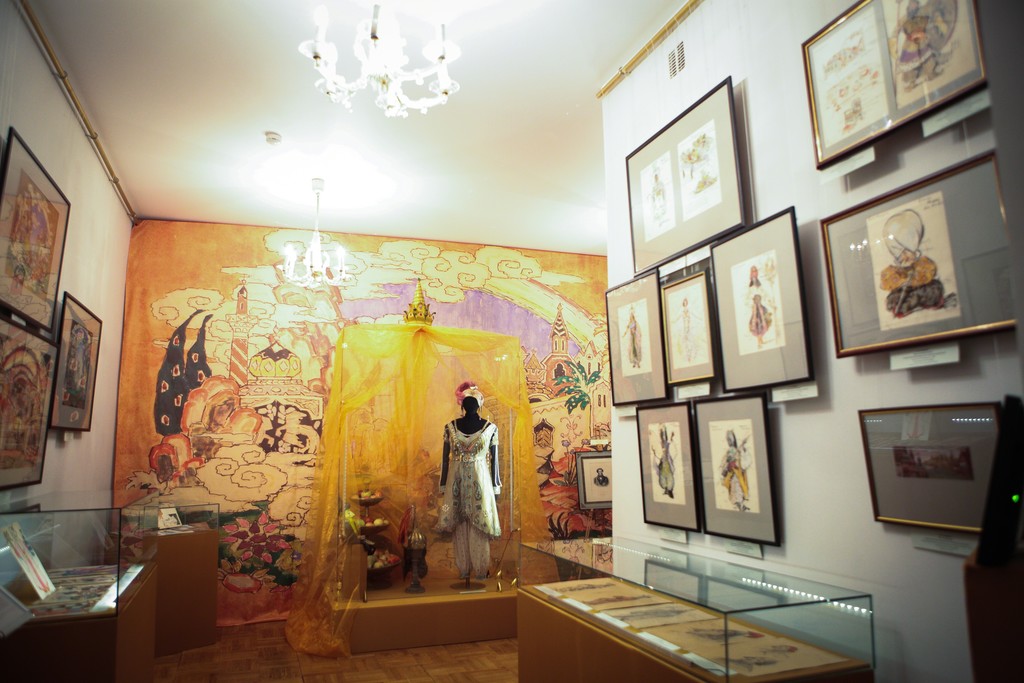 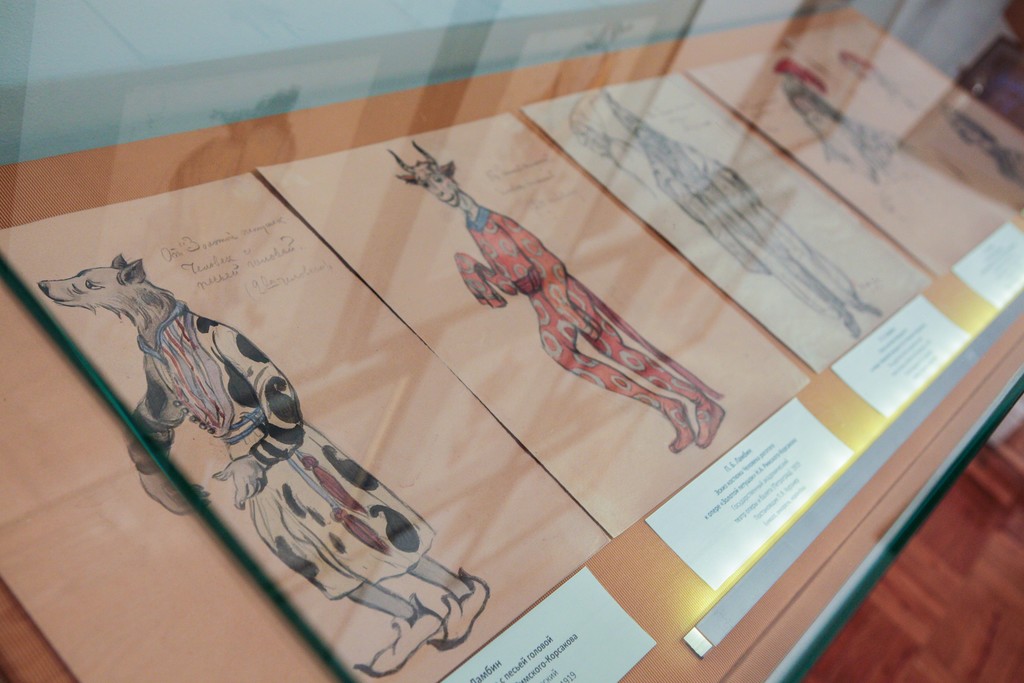 Appearance of this opera after The Legend of the Invisible City of Kitezh and the Maiden Fevroniya, which was accepted as a most innovative, was shocking for public. No one expected a work with such a fresh style, unusual plot and musical language. This opera anticipated many innovative things in 20th century.
This opera became last creative response on Pushkin’s poetry. This was last joint work of Rimsky-Korsakov with a librettist Vladimir Belsky. As a result Pushkin’s text was enlarged and they included new characters. Satirical line of this fairytale was strengthened and sharpened, so all such hints led to a depiction of a real political situation. It is not surprising that Golden Cockerel was subjected to a censorship. Composer managed to hear only concert performance of the opera.
Premiere was a year after his death in 1909, in a Private theatre of S. Zimin. The success was stunning, and a key role in it belonged to a painter Ivan Bilibin. In the Rimsky-Korsakov museum exhibition we show a costume draft to the premiere of the opera, which is preserved in the collection of the Museum of theatre and music.
Next production was designed by Konstantin Korovin. The exhibition shows fantastic costumes for the Shemakhanskaya Tsarina suite walking process from the Act 3.
After 1917 one could hear the whole opera with no cuts. Among the designers we can mention Pavel Lambin, Dmitry Bobyshov, Emil Vizel, Boris Kustodiev. Mariinsky theatre premiere took place in 1919 with costumes by Lambin.
Enigmatic end of the opera, multiple interpretations evoked many polar productions. In 1914 Serge Diagilev with Mikhail Fokin established a new version – opera and ballet. The Tsarine was premiered by Tamara Karsavina. This sensational production was very controversial. At this exhibition we show costumes drafts by Alexander Benois and Natalia Gontcharova from the collection of Nina and Nikita Lobanov-Rostovsky (now – Charity foundation “Konstantinovsky”).