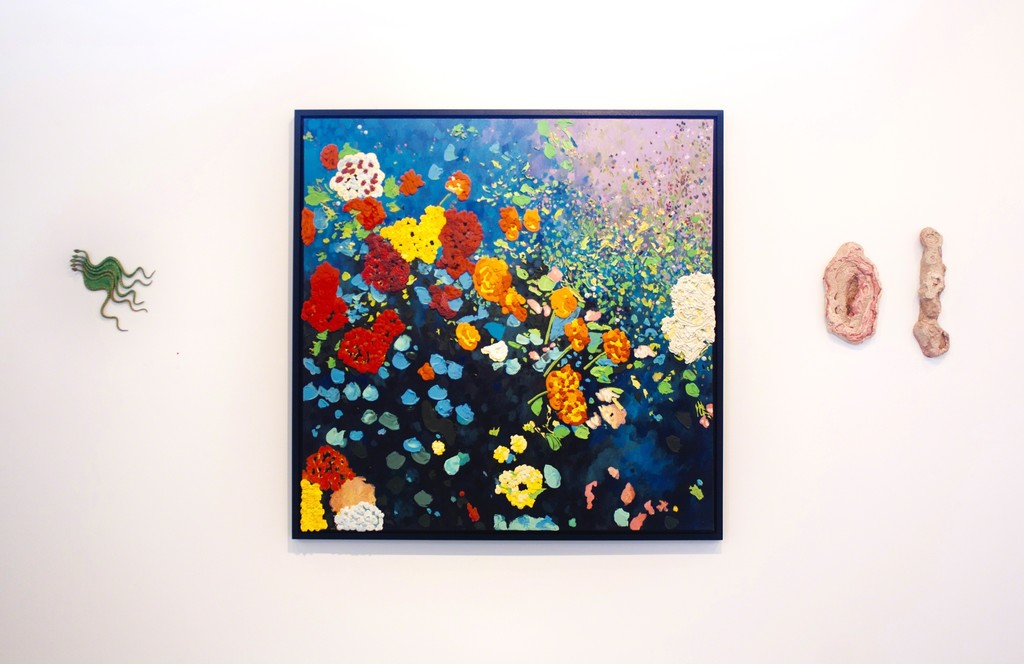 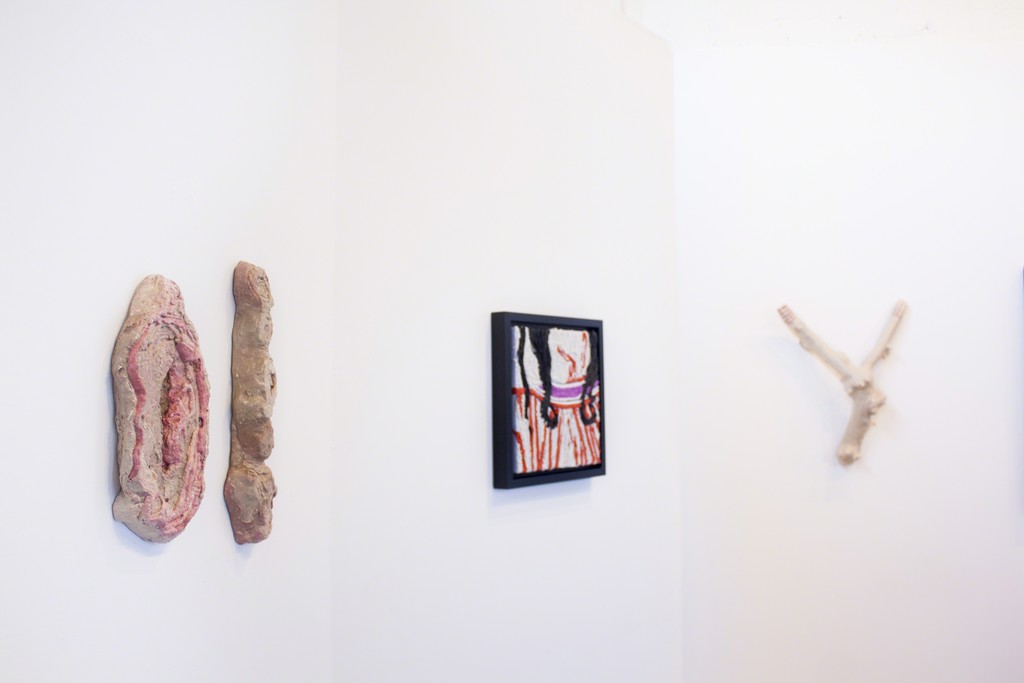 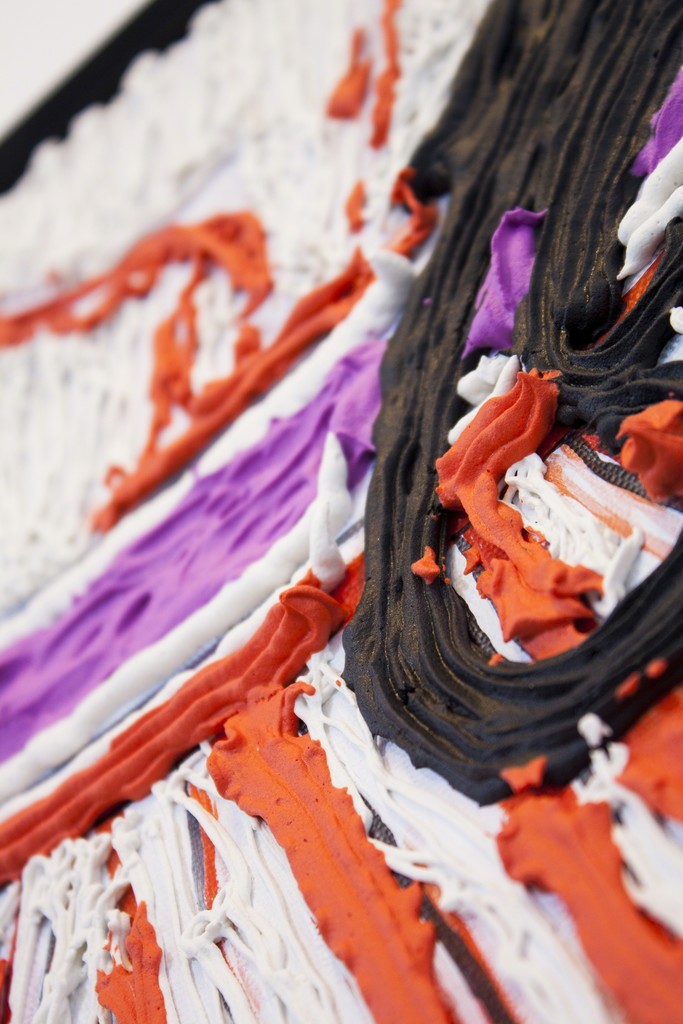 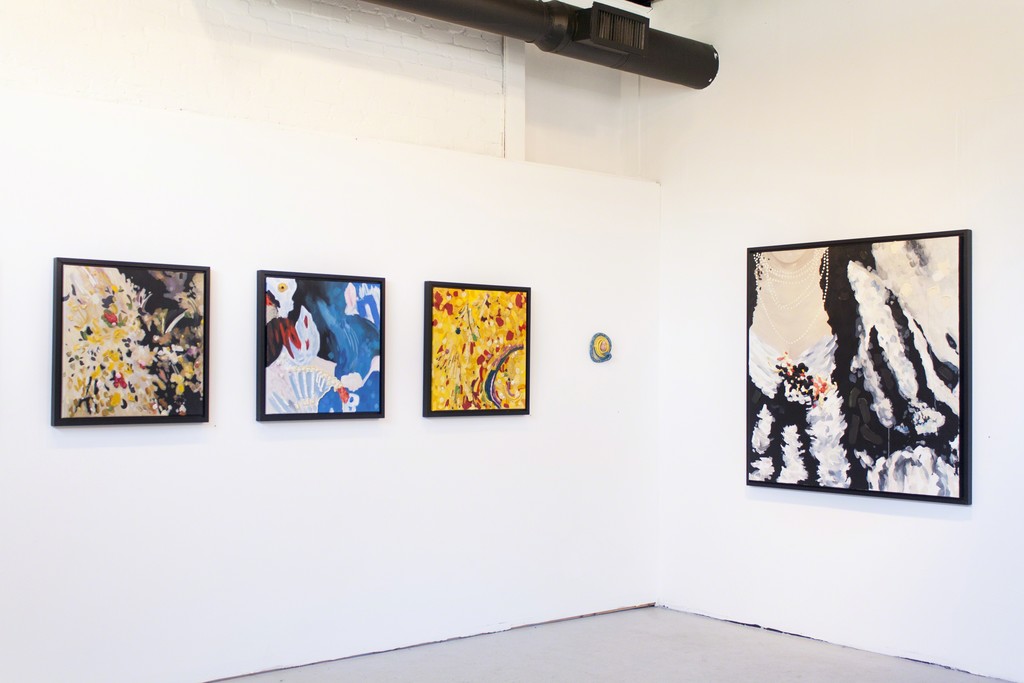 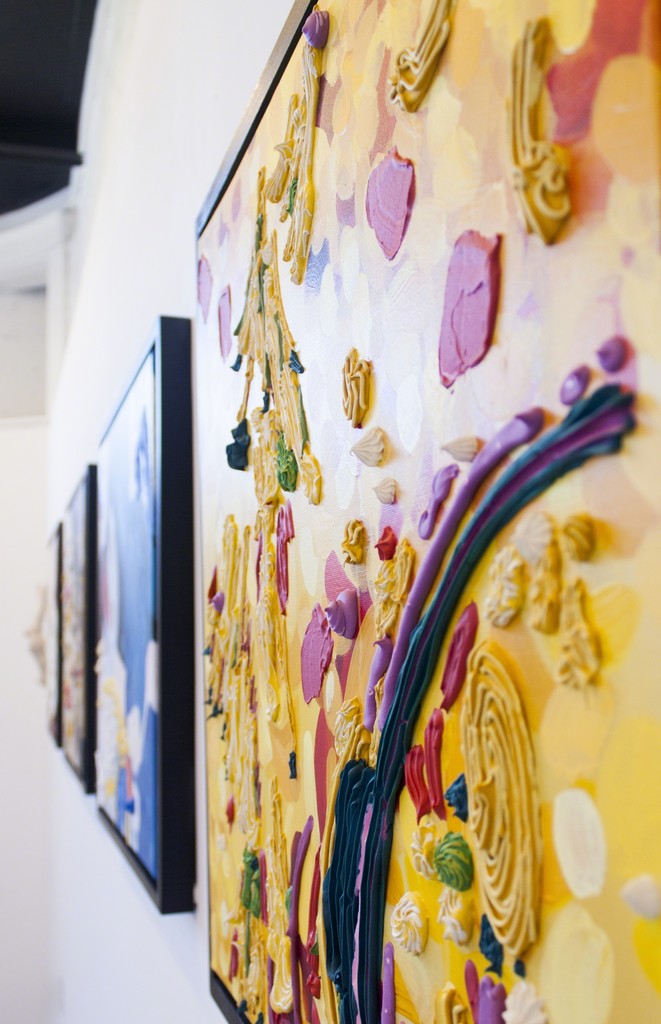 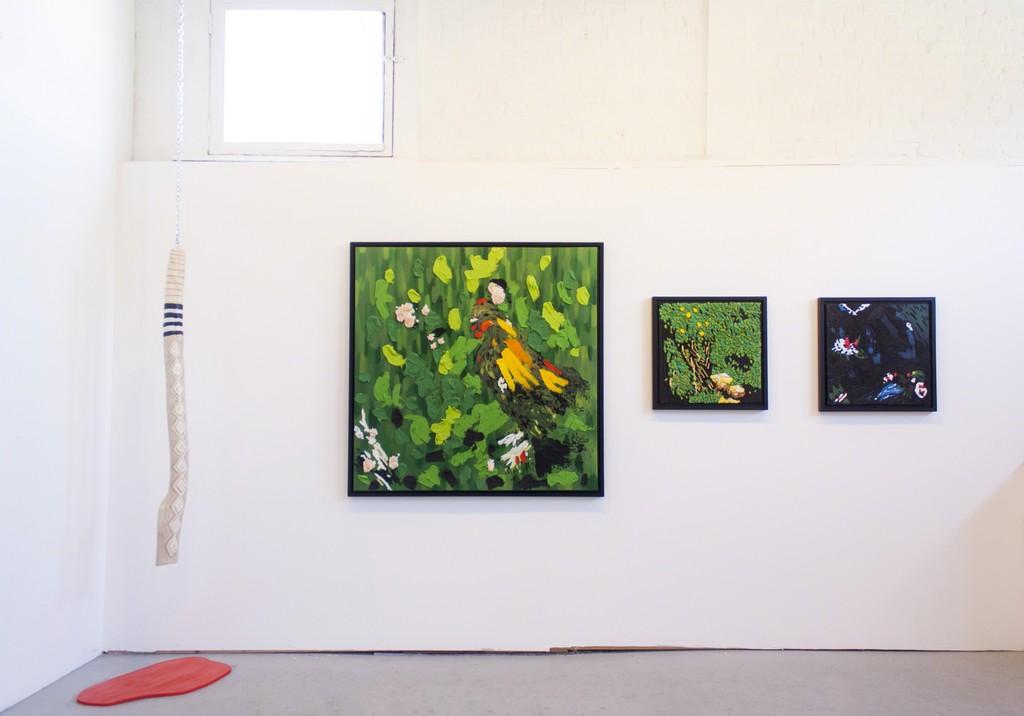 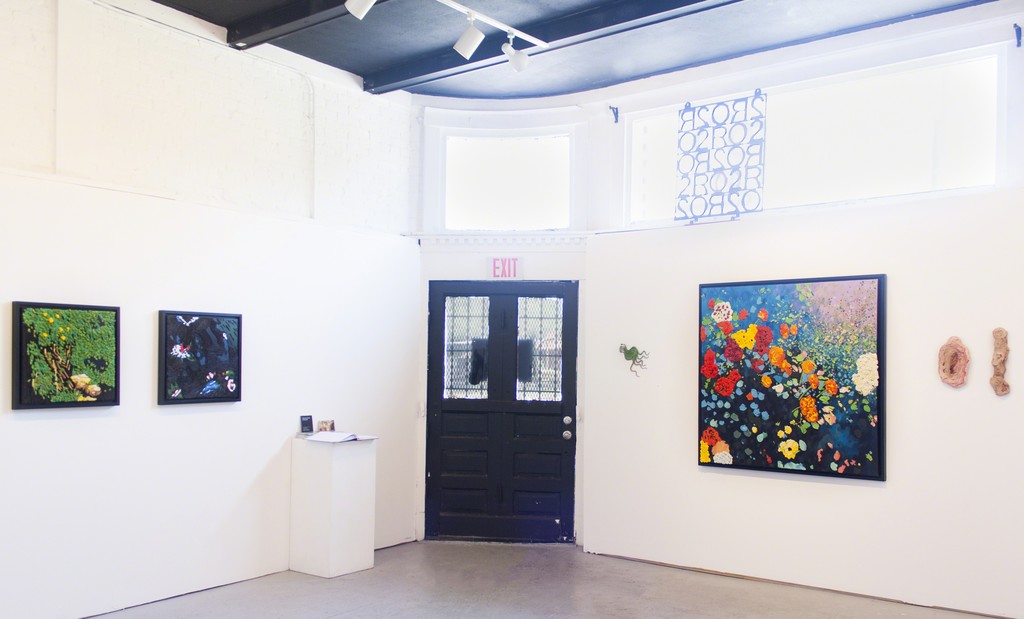 (Dallas, TX) Ro2 Art is thrilled to present ‘The Serpent is Come,’ a solo exhibition featuring new works in painting and sculpture by Erica Stephens, in which the artist cleverly re-construes the underlying motives behind the work of Impressionist artist Renoir. The show will run from April 22 through May 20, 2017, with an opening reception held Saturday, April 22, from 7-10 p.m. at Ro2 Art, located at 1501 S. Ervay Street in The Cedars neighborhood of Dallas.

In her latest series, Erica Stephens visually mines the works of Pierre-Auguste Renoir, extracting backgrounds and areas of detail as source material to create abstract paintings featuring her signature impasto style. In laying claim to Renoir’s polite renderings of society women, she challenges the ownership and accuracy of such female representations both by reinterpreting the works through her own hand and through her use of highly sexualized titles that refer to elements present in the original paintings. Also on display, are sculptural works of snakes and other natural elements that might have lurked in the actual scenes of Renoir’s backgrounds and phallic imagery further serving to question the significance and intent of Renoir’s original content.

Erica Stephens is an interdisciplinary artist working in painting, sculpture, and installation. Her works often combine art historical themes with elements from the Southern craft traditions that her matriarchs excelled in.

She completed her MFA at Otis College of Art and Design in Los Angeles, California, where she was granted both the First and the Second Year Graduate Scholarships and was elected by her cohorts as the Class Marshal of the Otis MFA Class of 2007. During her time at Otis, she returned to her passion for literature and regularly attended graduate writing lectures to hear visiting authors speak about their work.

Erica returned to Dallas in 2009 and taught art courses at various schools, including Eastfield College and University of Texas at Dallas, later developing a curriculum for private, small group instruction. Erica has had several solo and group exhibitions around Texas during this period. Erica Stephens now lives in the Oak Cliff neighborhood of Dallas, Texas, where she also maintains her studio.