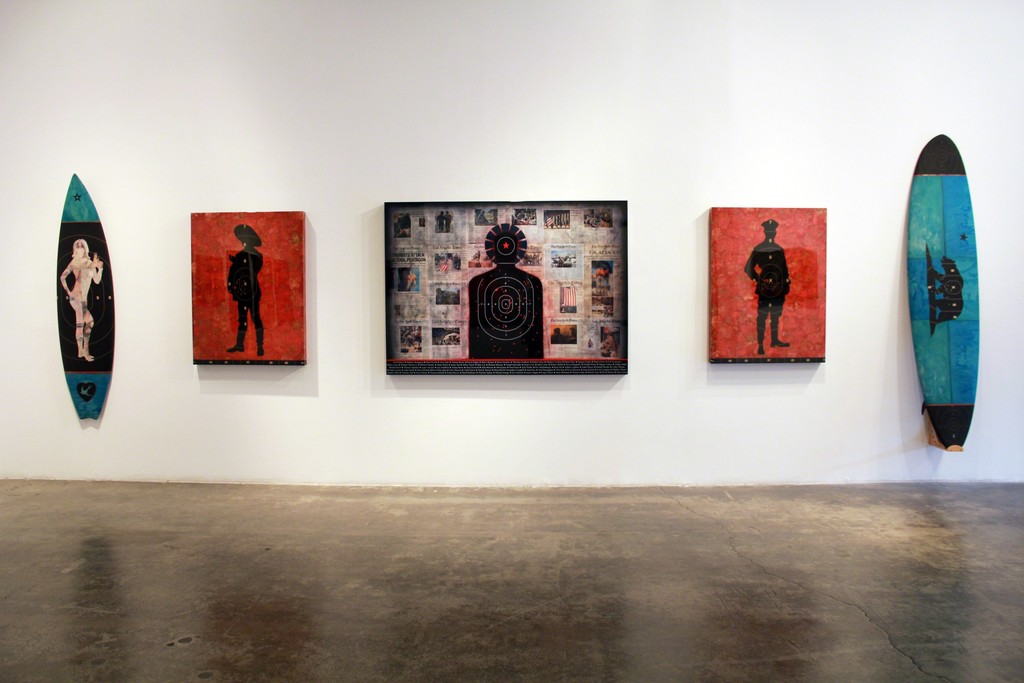 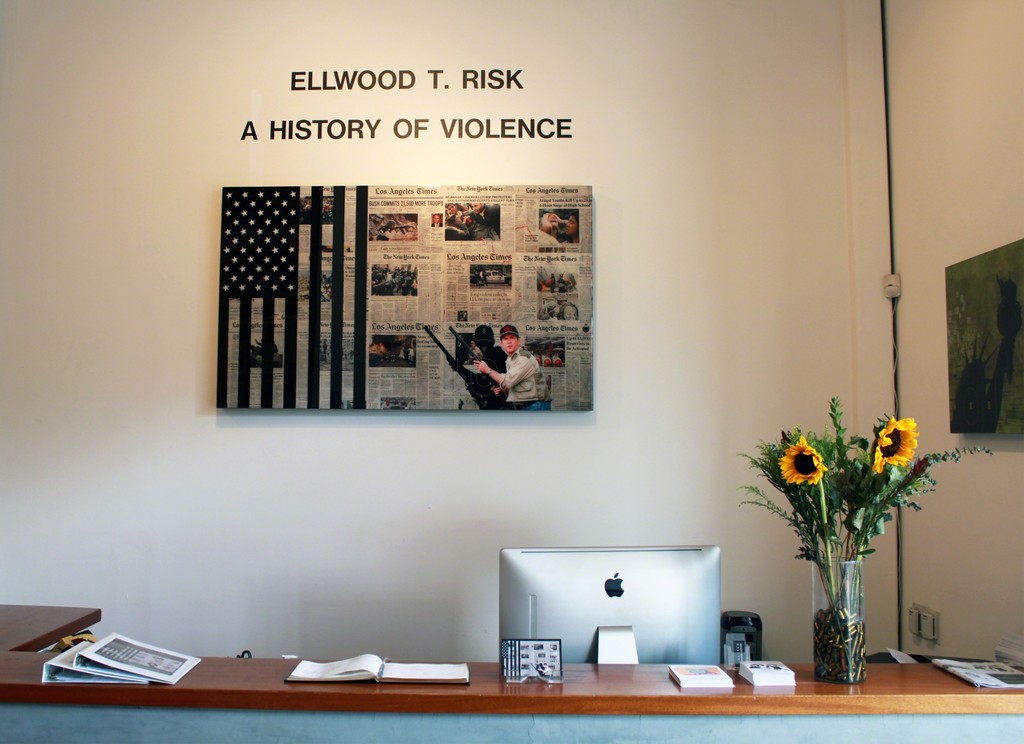 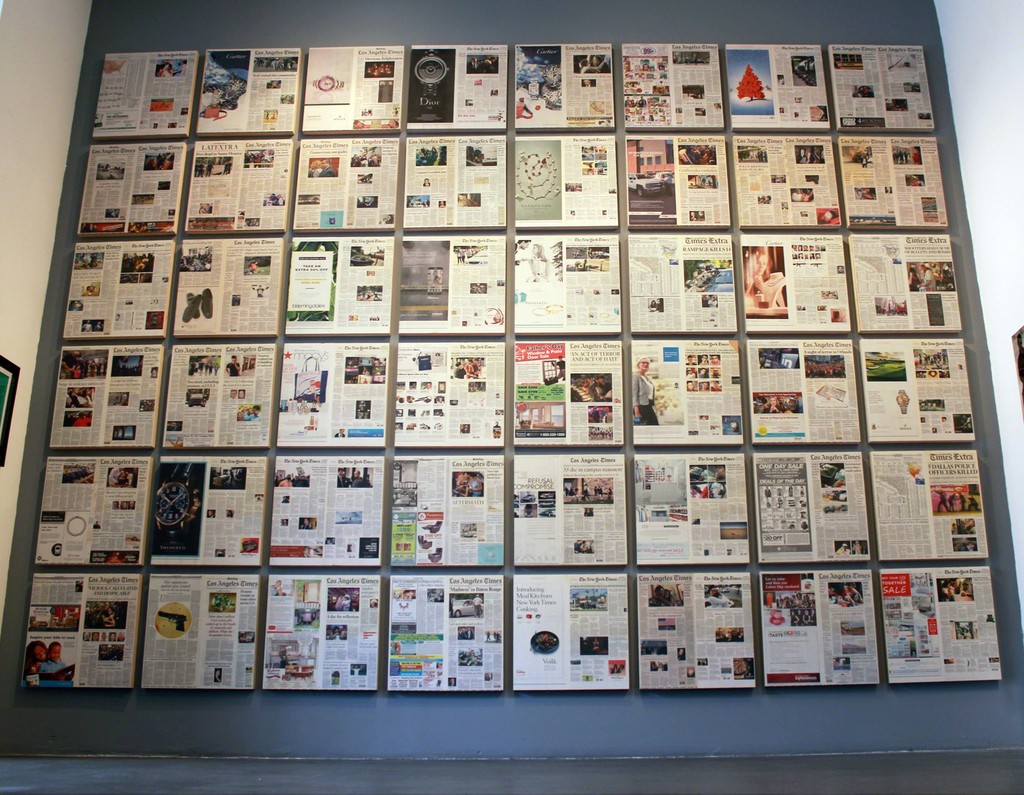 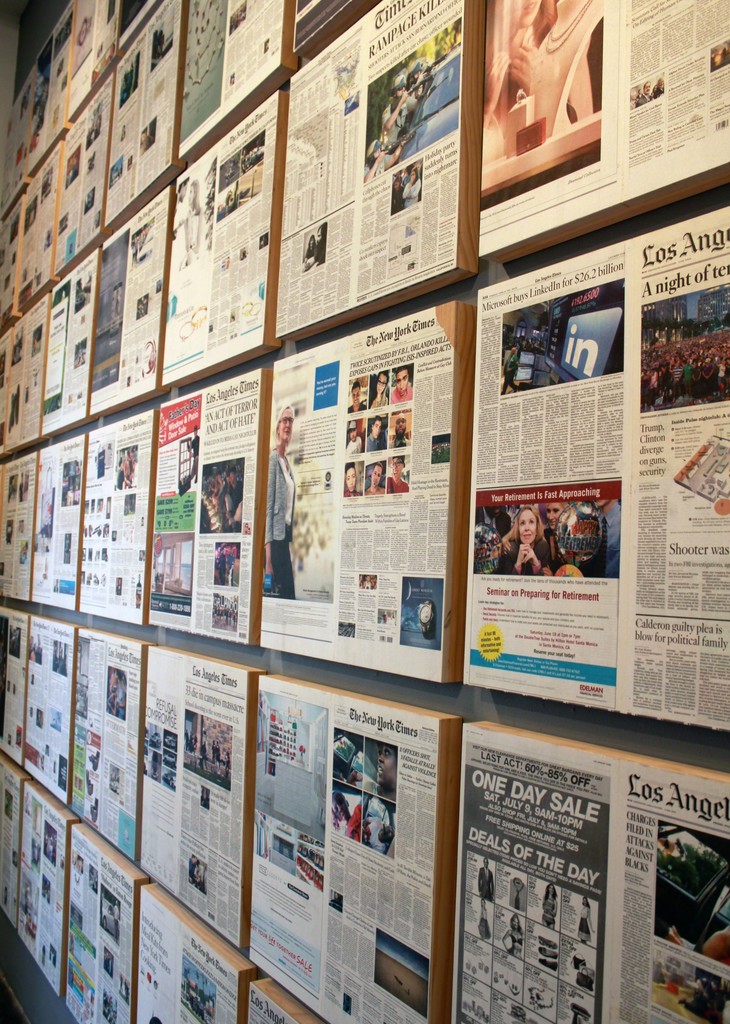 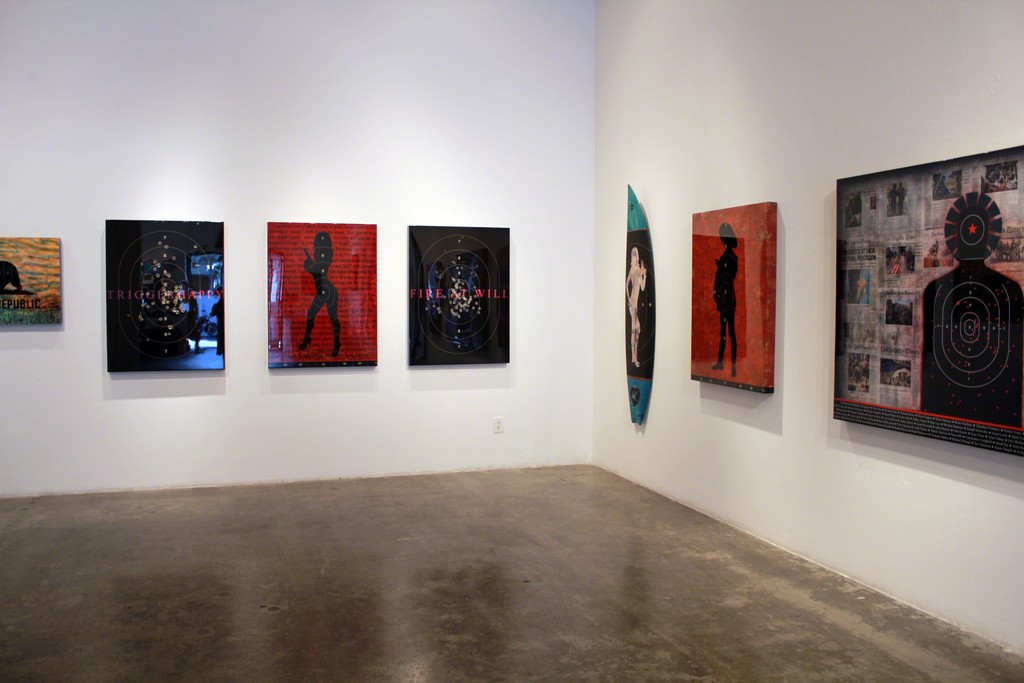 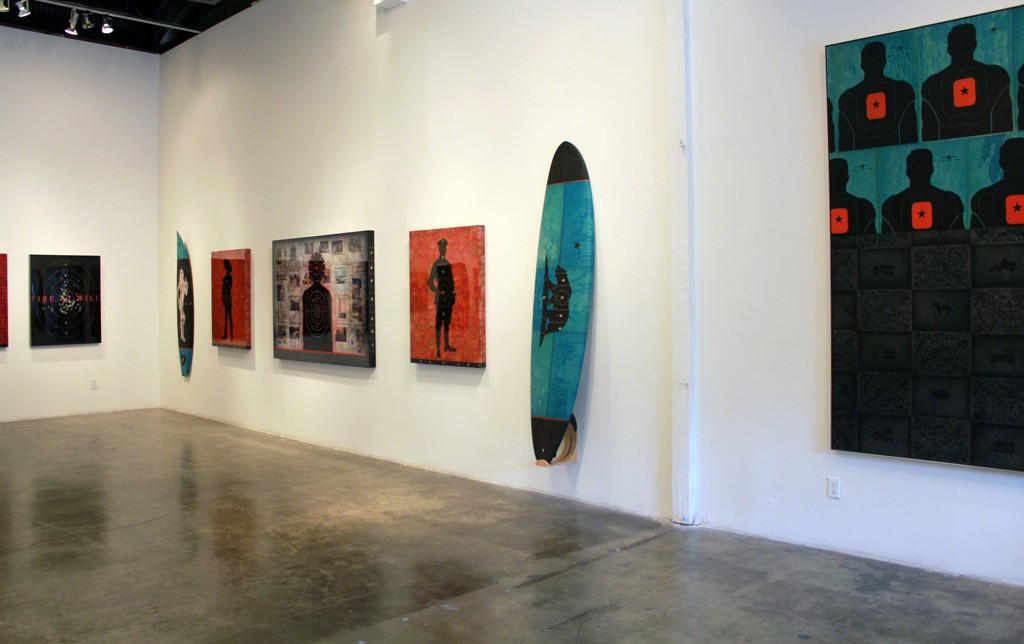 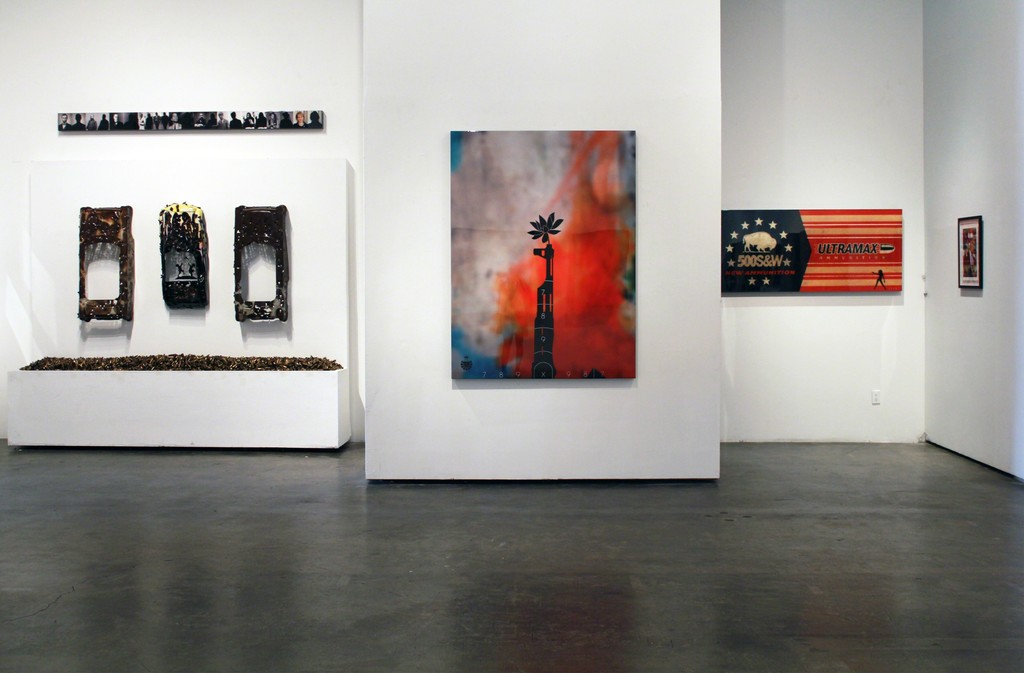 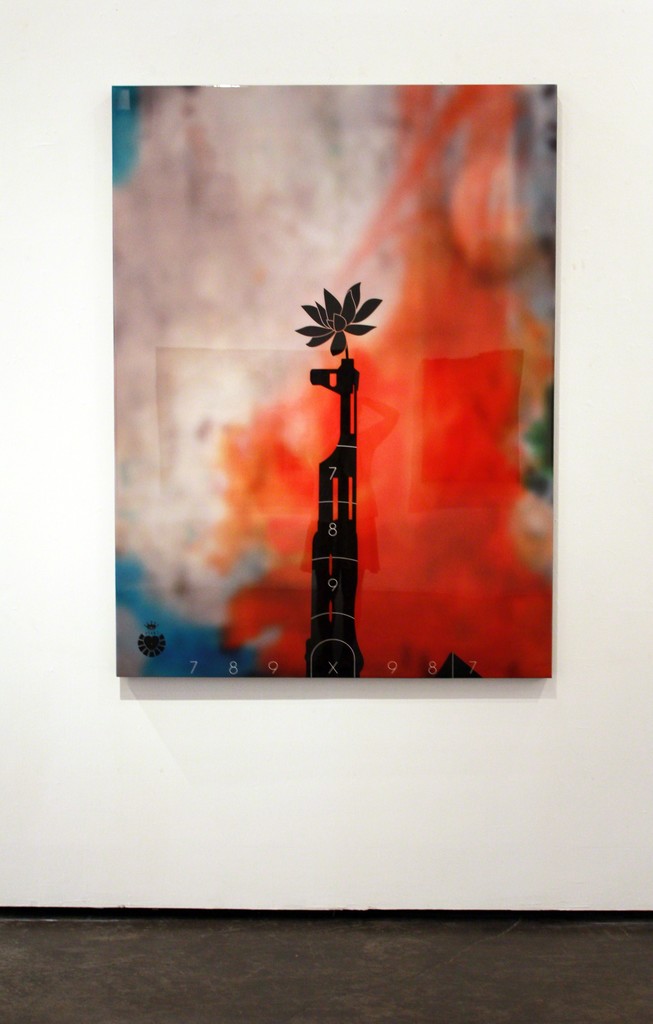 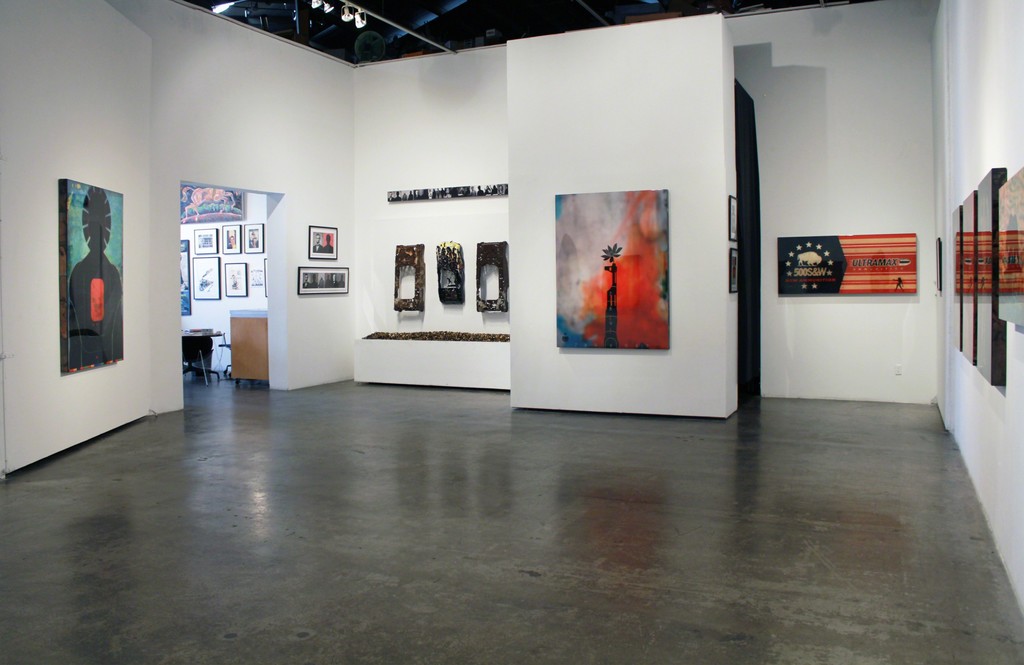 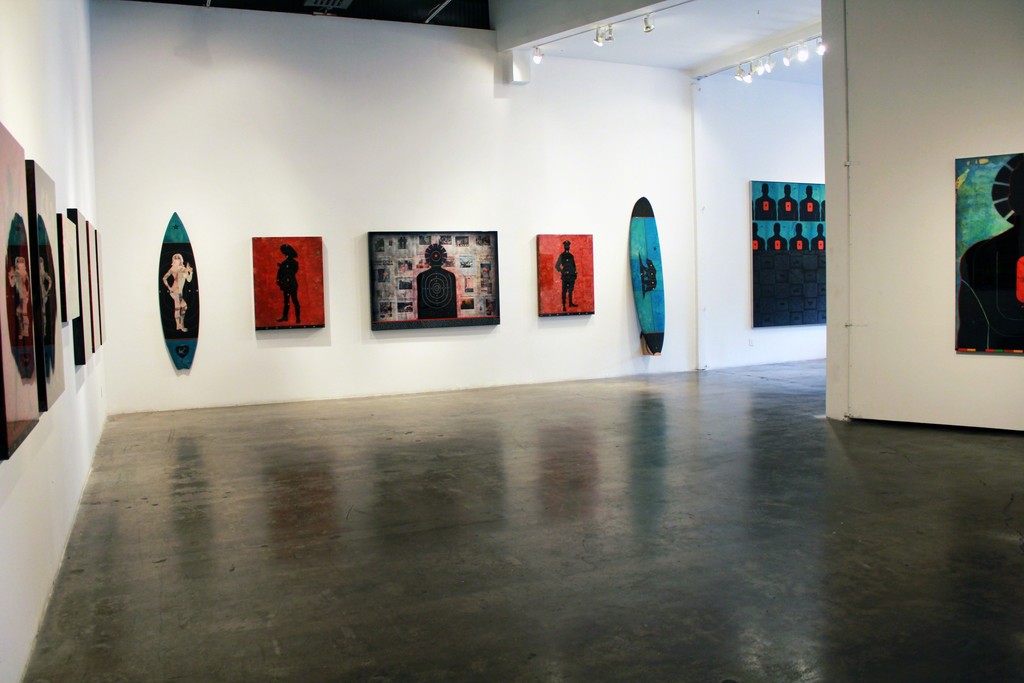 A History of Violence was not the show I had planned on exhibiting
for my 4th installment at Robert Berman Gallery. I'd been working on
a new series (The Bomb Squad) and had intended to produce works
from that effort.
In light of the gun violence that has continued to be a part of our
day to day reality and the record breaking mass shooting in Orlando,
I felt compelled to make some type of comment regarding the topic
of gun violence in America.
My work has often found itself in accidental conversation with such
issues, but this show will be my first attempt at directly addressing them.
According to the Gun Violence Archive for 2016, (http://www.gunviolencearchive.org/ )
we have already experienced 248 mass shootings in this country.
And that’s just for the year to date. Over 33,000 people lose their lives
to gun violence every year in the U.S.
I’m not anti-2nd Amendment, but I am pro-common sense.
A History of Violence will feature many of the (LA and New York Times) front
pages from shooting tragedies in years past and the present.
Ellwood T. Risk / Los Angeles, 2016