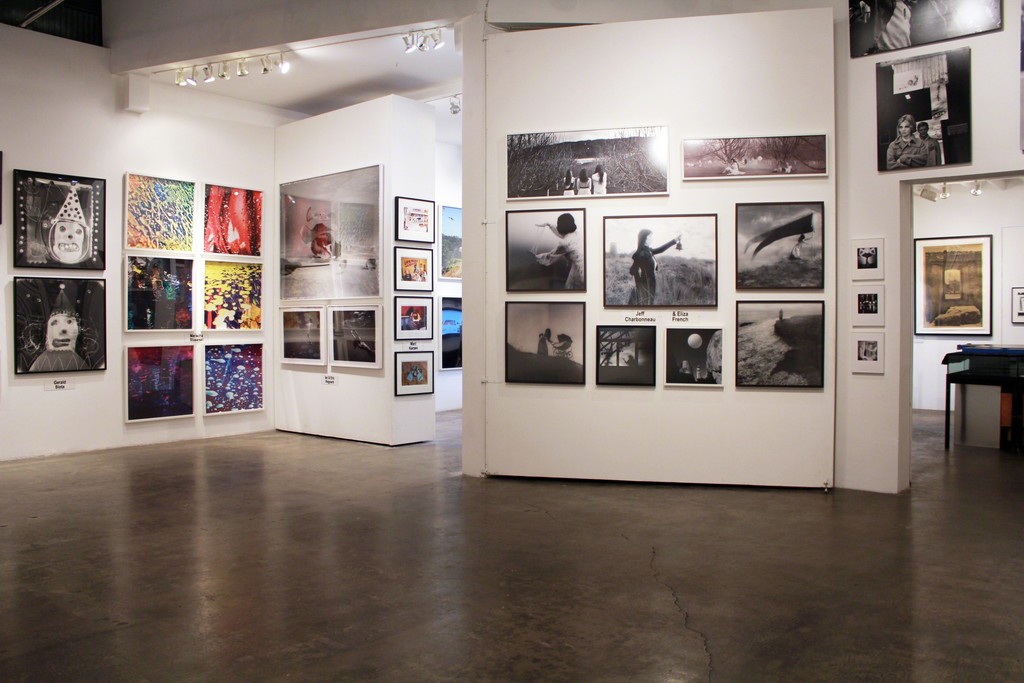 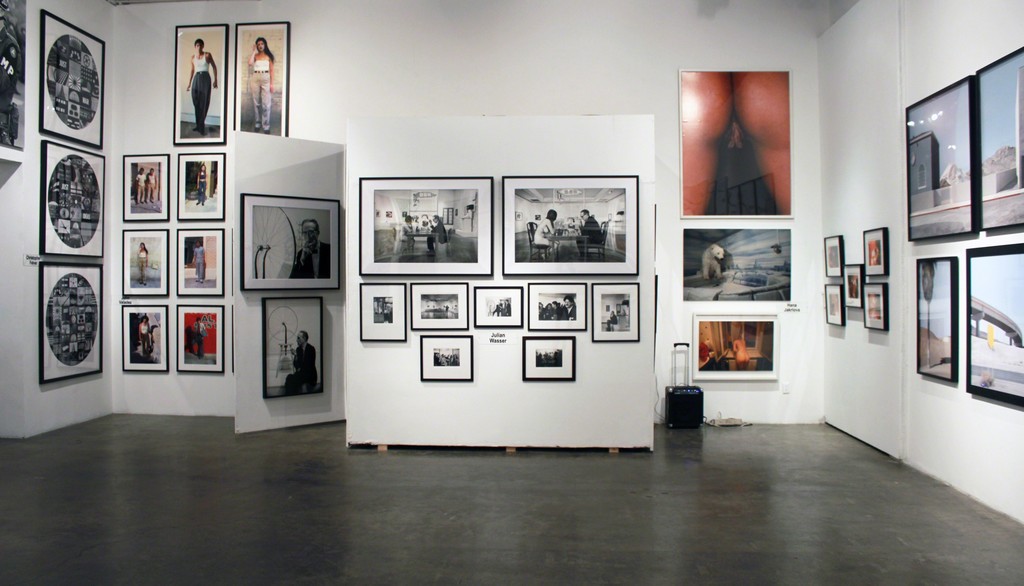 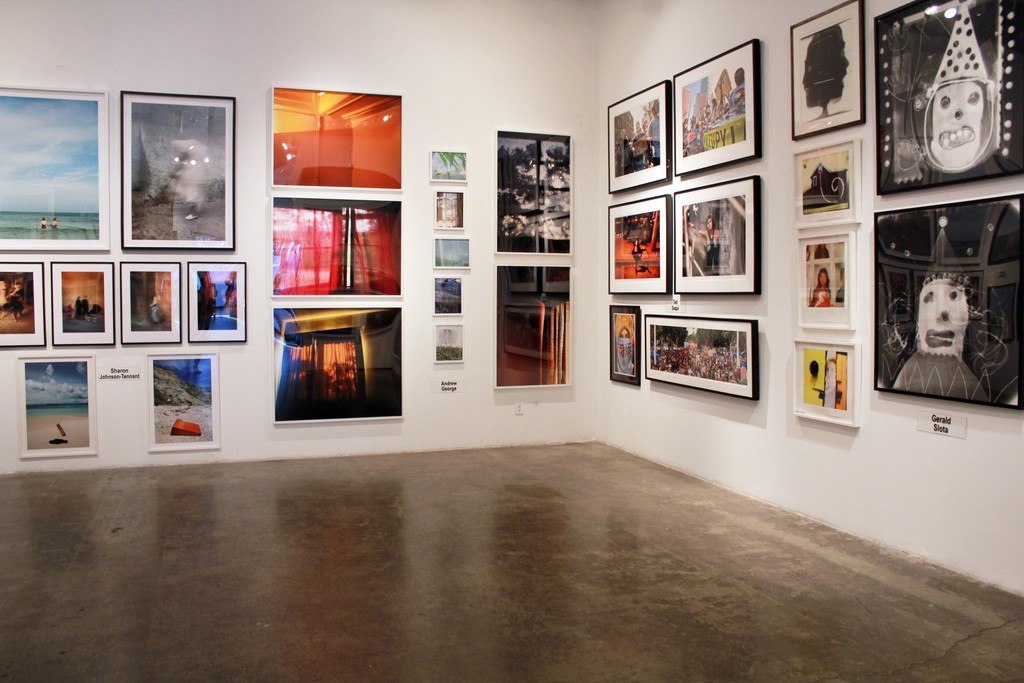 Looking Back: 10 Years of Photography from ROBERT BERMAN GALLERY
January 14 – February 11, 2017
This event is in conjunction with MOPLA and will host an official MOPLA reception
Opening Reception: Saturday January 21 from 5-8pm