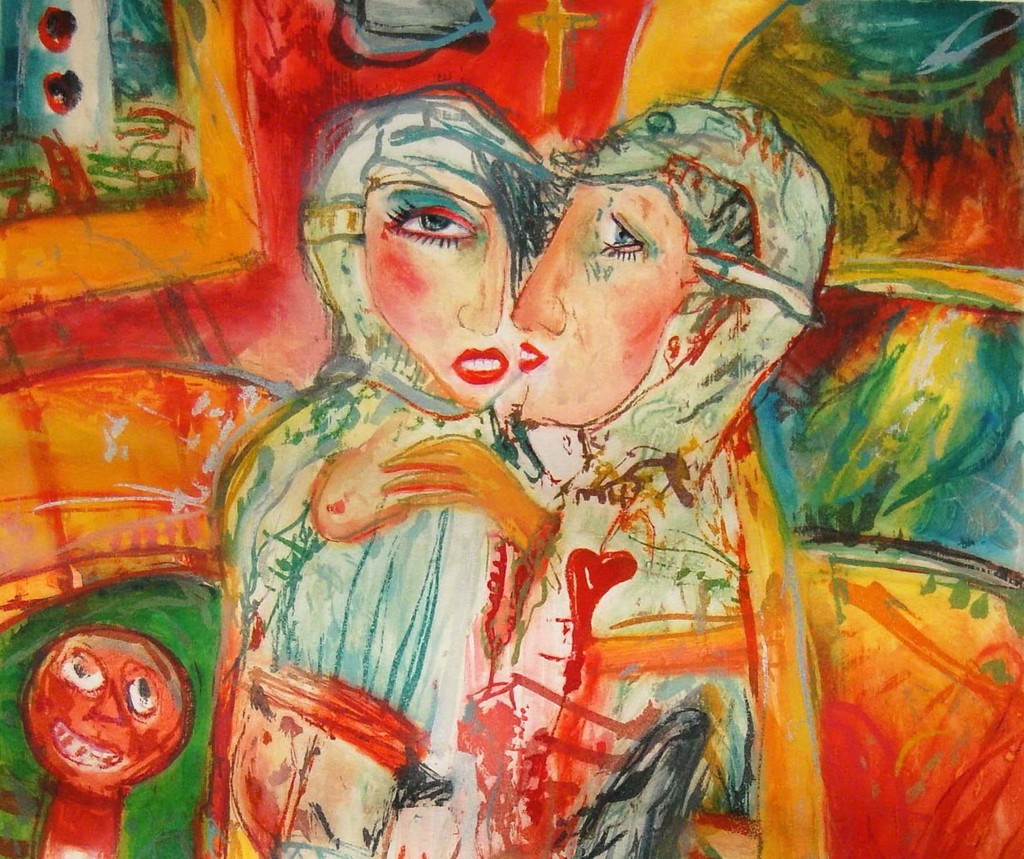 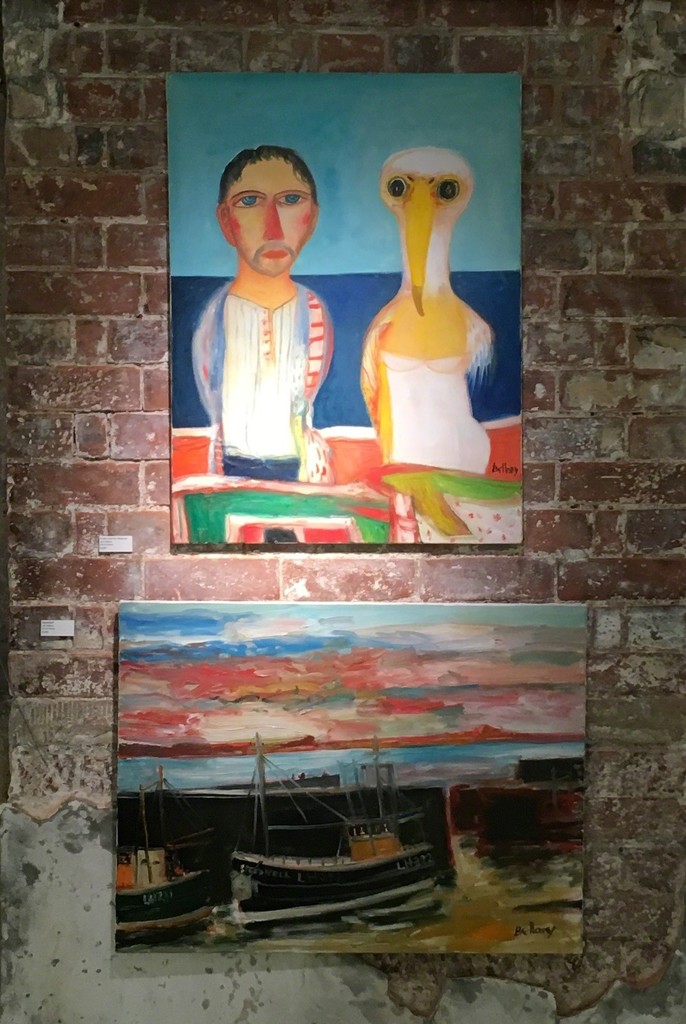 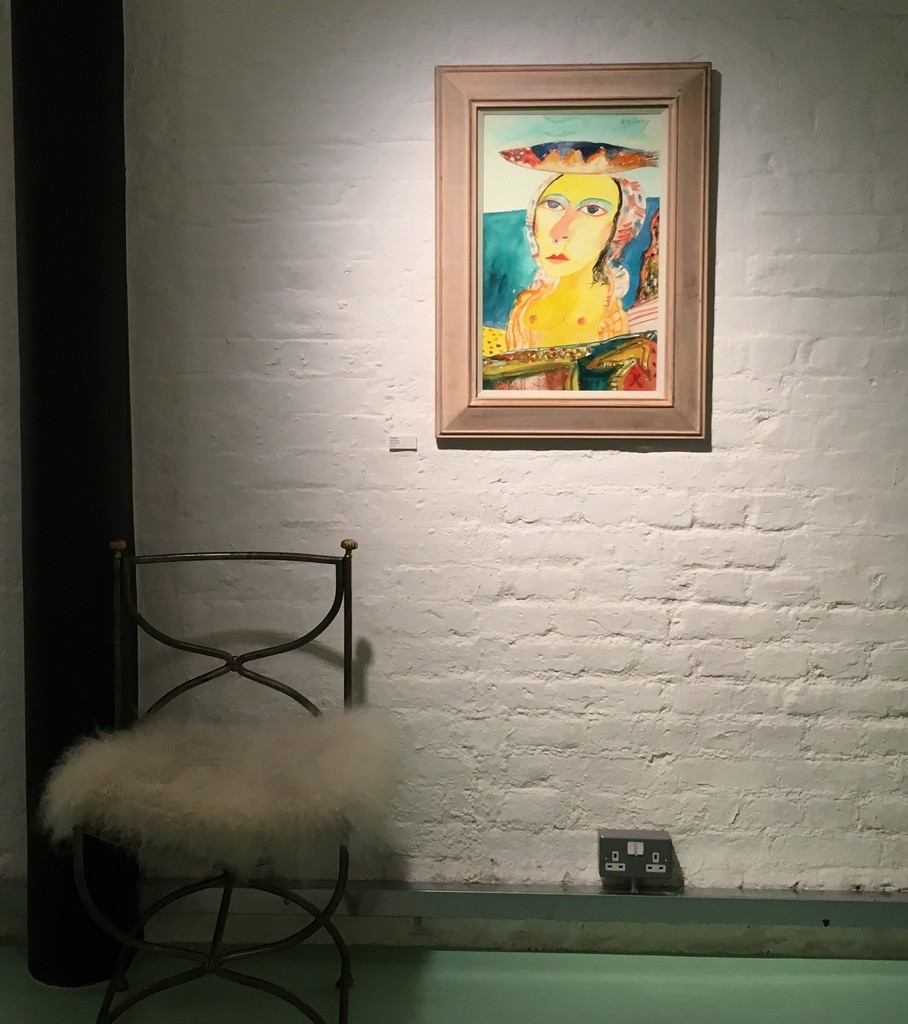 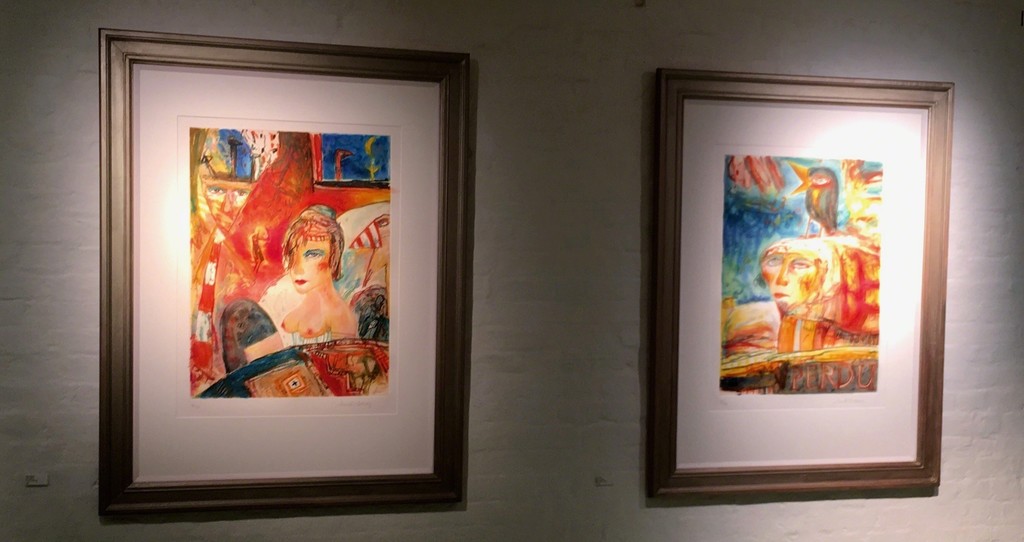 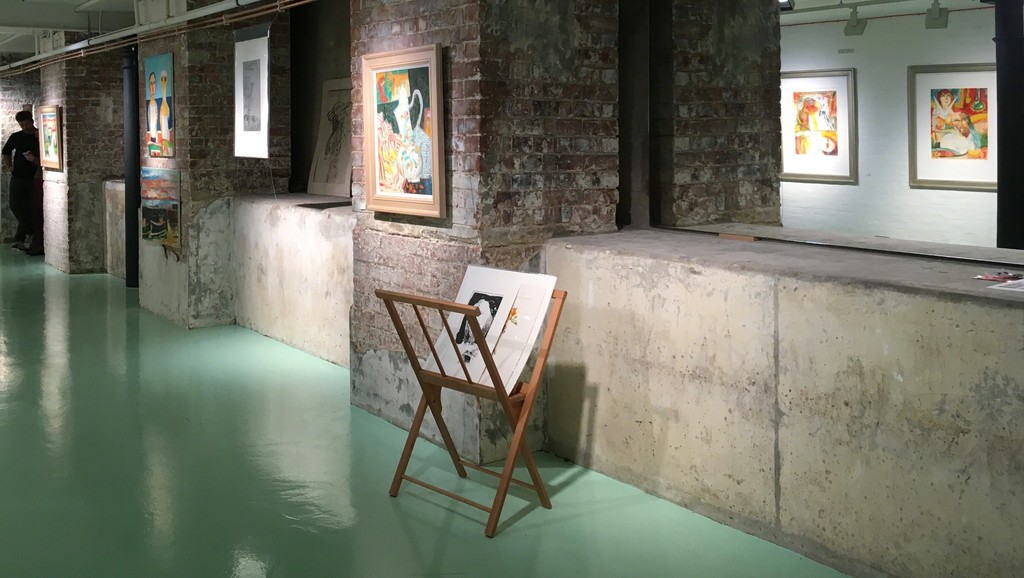 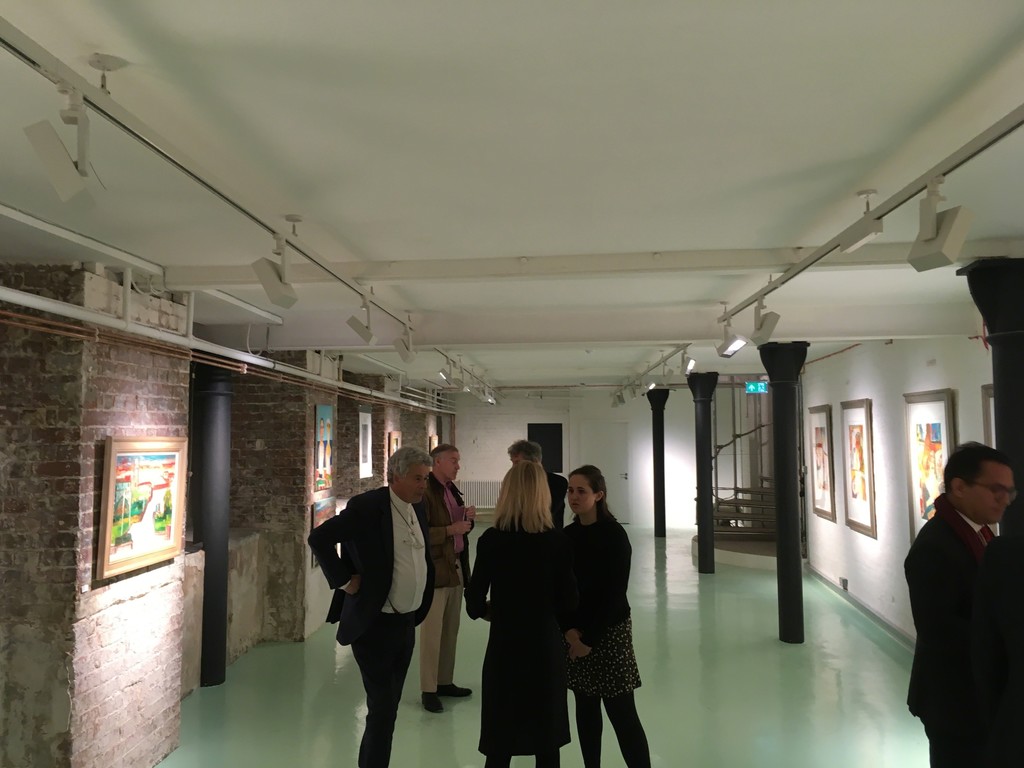 Sextet and other terrors - an exhibition of paintings and prints by the late John Bellany.

John Bellany, CBE, RA, who died in 2013, is one of Britain’s most original contemporary artists and remains the most popular in his native Scotland.

Raised in a God-fearing fishing community on Scotland’s east coast, his life was as raucous, perilous and stormy as the North Sea itself.

His work, with its bold primary colours and unsettling marine imagery, is unmistakable. Battered boats, gnarled fisherfolk and weird creatures of the deep are constant features - as are the sphinx-like women he adored, feared and disappointed.

This exhibition of his paintings and prints includes works that have never been shown in pubic before. Centrepiece of the exhibition is a magnificent series of large format aquatint etchings, titled Sextet, that display all the anarchic qualities for which he is best known.

Renowned for his lust for life and apparently insatiable appetite for alcohol, Bellany came close to a premature death more than once. The life-saving transplant operation he underwent in 1988 provide the theme for another series of prints you can see in this exhibition.

Damien Hirst and David Bowie have been notable collectors of John Bellany’s work, which can also be seen in Tate Britain and the National Portrait Gallery, MOMA, and leading collections in Scotland and worldwide.

This exhibition is curated by Robert Eagle Fine Art