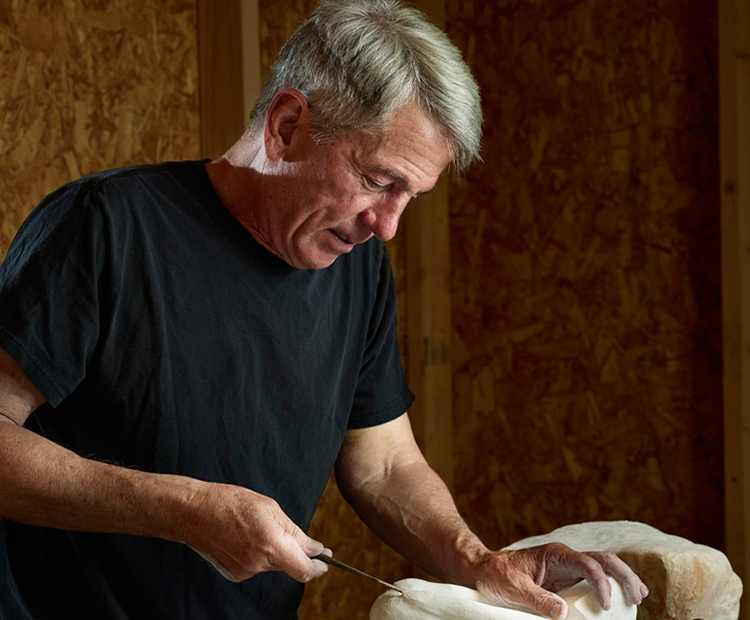 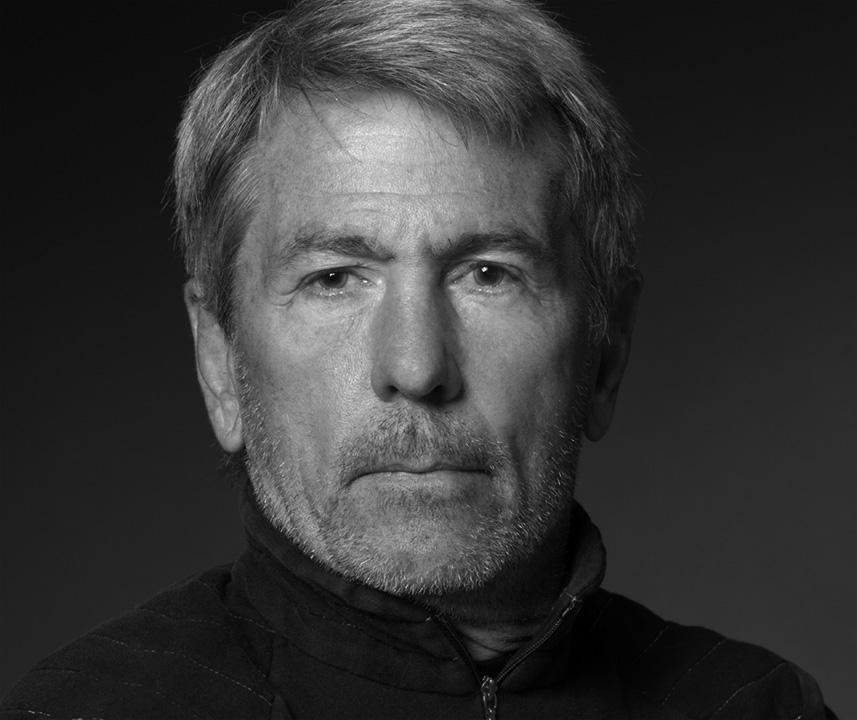 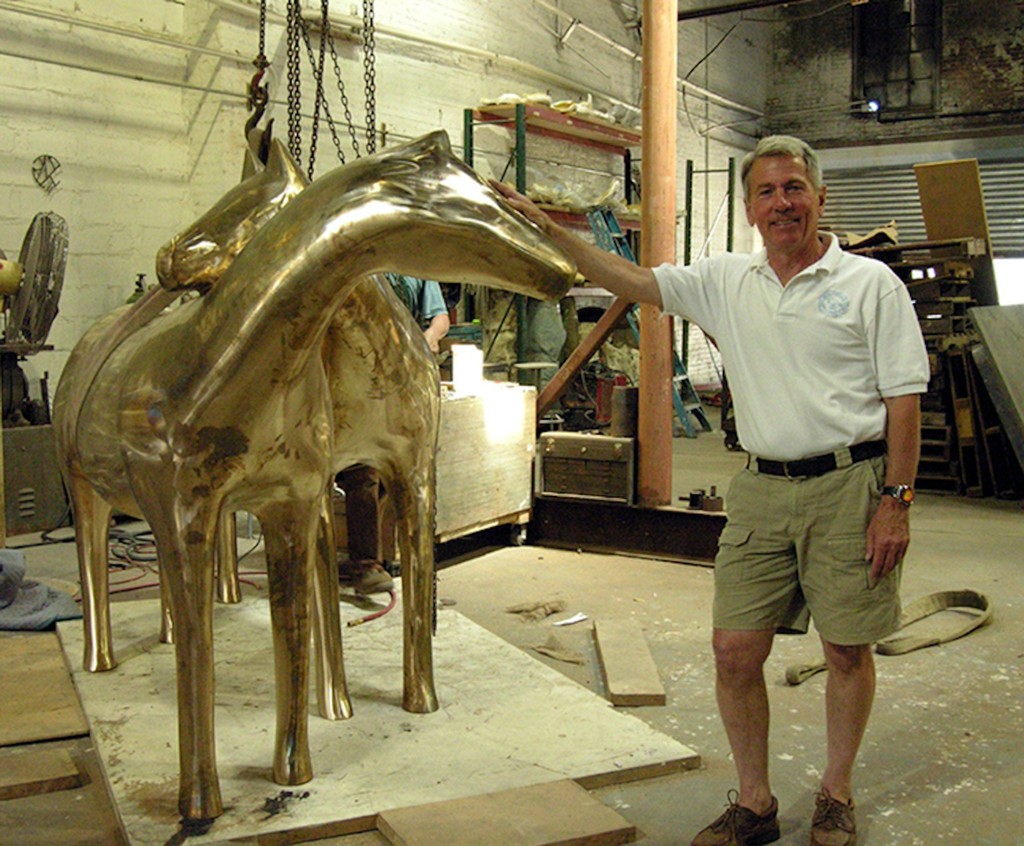 Born in Ohio (1942), and raised in Short Hills, New Jersey, Robert Hooke is a graduate of Bowdoin College, and Columbia University, where he earned an MBA. A decorated Navy lieutenant who fought during the Vietnam war, Hooke went on to pursue a highly successful career on Wall Street and in the City of London. During his time in the financial world, however, he continued to work as an artist, studying with Herbert Kallem at the School for the Visual Arts in New York. Robert’s sculptures are in private, corporate and museum collections in Europe, Australia, Africa and the US. He has successfully sold sculpture at Christie’s New York and has had exhibitions in London, Amsterdam, Geneva, Zurich, Basel, Sydney, Johannesburg, Cape Town and San Francisco.