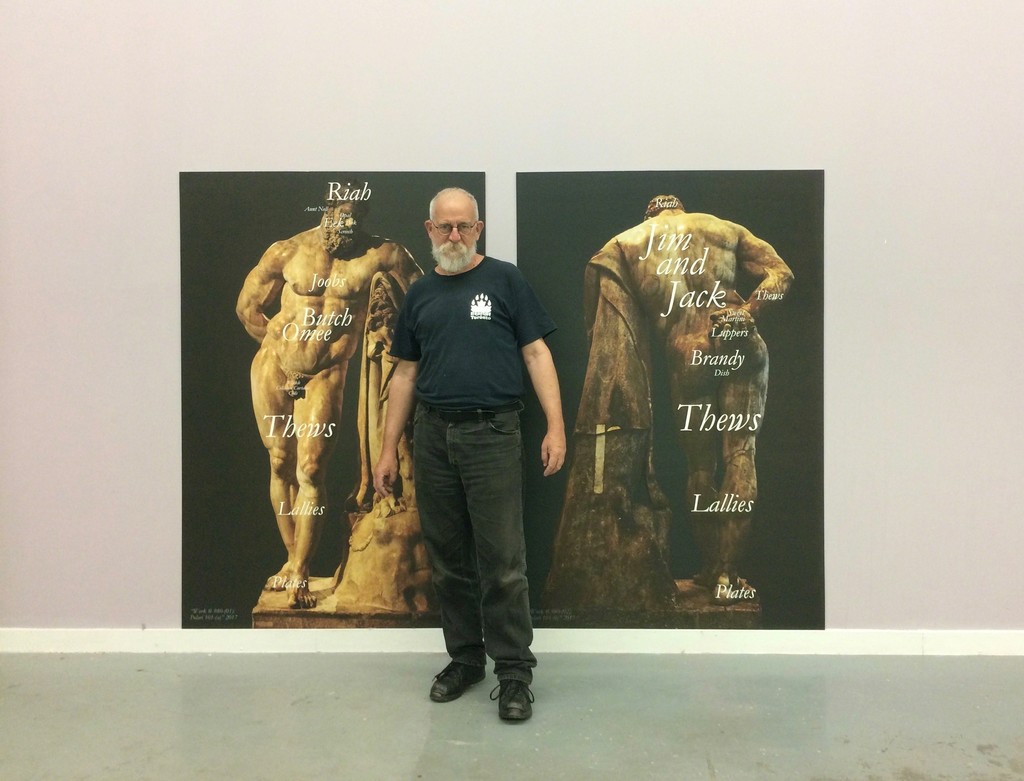 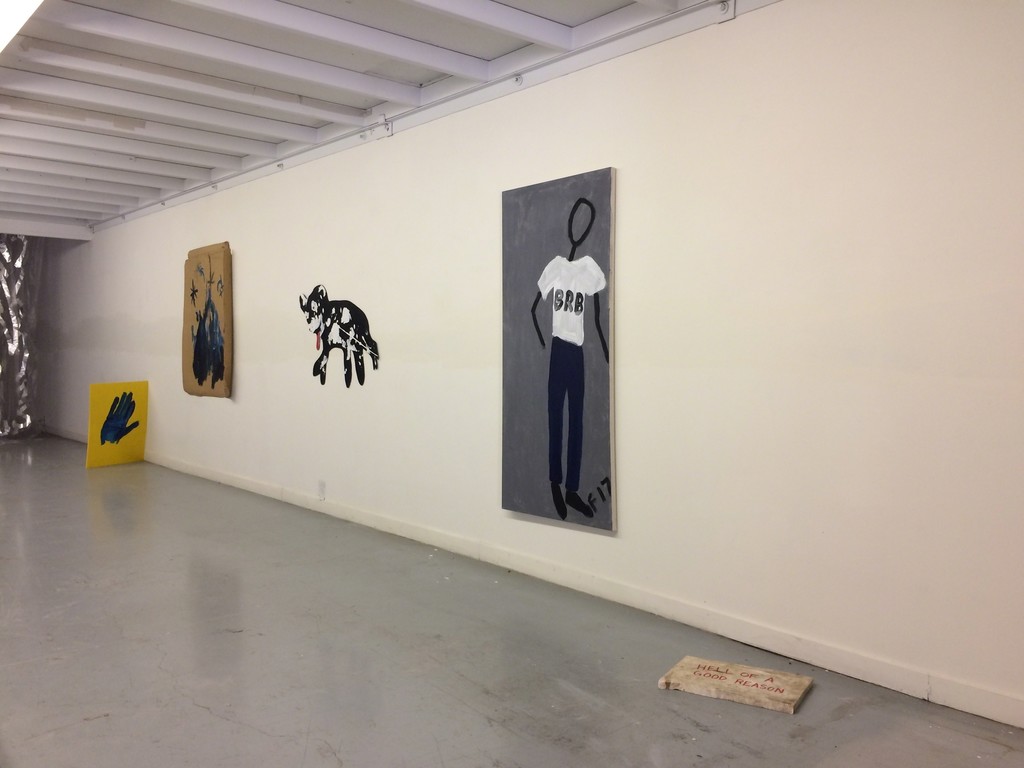 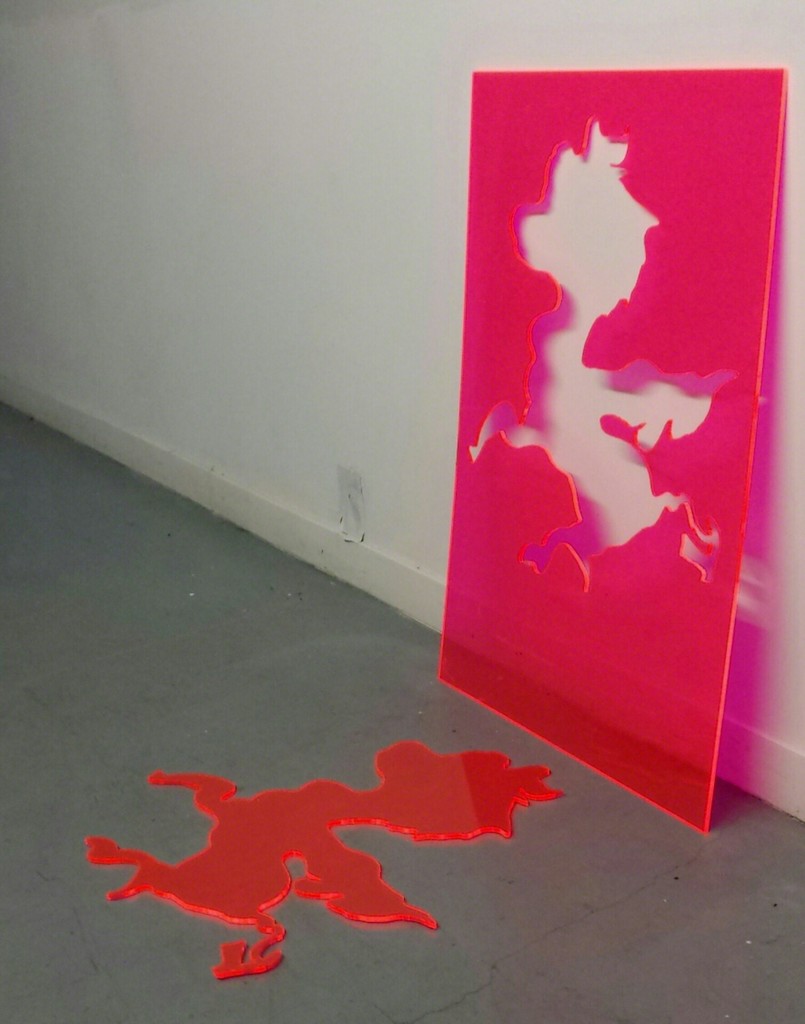 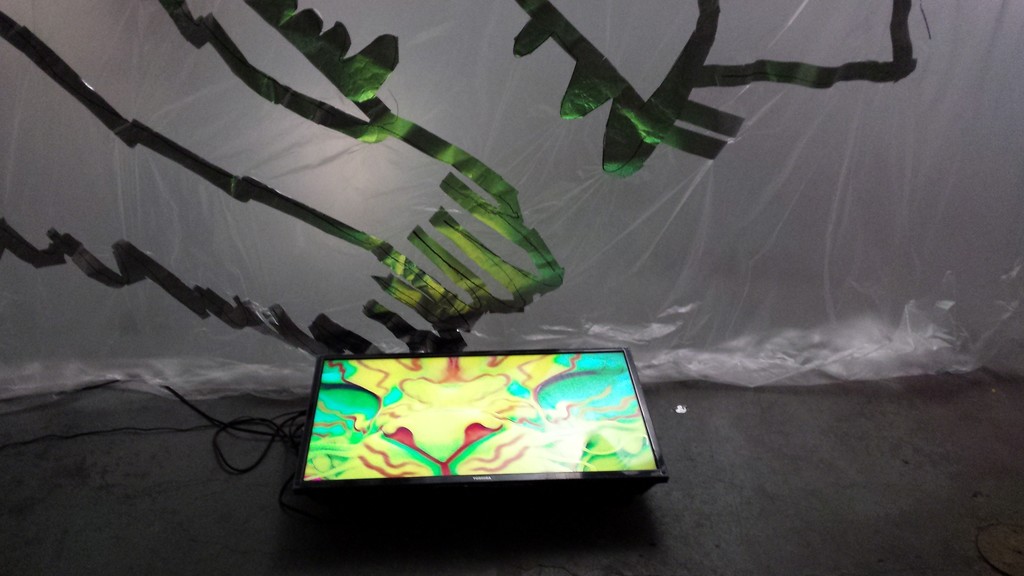 The sixth year of the gallery’s journey brings openly youth and experience in unpredictable stage.
"Digital Spheres", the first solo exhibition of Clara Bacou, is integrated into our gallery's sixth anniversary. RKG brings the dialogue to Clara Bacou.

"We live in the digital information age. Increasingly, we spend more time online or organising our lives and information about who we are online. We create digital avatars of ourselves as a result of being in the internet age, ‘The performance of the self continues on the net... It’s a media-specific mask of the self, created within Facebook’s
prescribed parameters and under certain contractual terms of use. It’s basically an avatar 2.0’ (Mark Butler).
The word ‘Avatar’ is the Hindi pronunciation of the Sanskrit term ‘avatara’ which means ‘to descend from’
and therefore ‘incarnation’. In this sense, avatars can be described as incarnations of ourselves online.
We live in digital spheres as digital representations of ourselves that we have created. This show is an exploration of the boundary between the physical and digital plane, which is growing remarkably thin in our minds.
All the work produced for this exhibition is digital and inspired by the world of online avatars. The digital work in
this exhibition is brought to tangible perception through the use of light projection. It is a cross-over of digital
3D characters, into the real and physical world. - Clara Bacou, 2017

Clara Bacou lives in London's Camden Town, amidst a multicultural and heterogeneous way of life, maze of markets and the people who walk them, constant inspiration for alternative culture, music and art. She has just graduated from Central Saint Martins in London, England.

RECOGNIZED by the United Nations as a language threatened with extinction, Polari was a secret form of communication created in the 1930s by a certain class of gay men in London at a time when concentration camps were being set up elsewhere. Quentin Crisp was perhaps the most famous proponent of this amalgam of lingua franca, Italian, Romany, rhyming slang, and back-slang, and it allowed speakers the protection to speak freely in an environment fraught with danger. At its height in 1950s and 1960s, Polari was both a weapon and a shield – it was a weapon in its very audacity and aggression, and a shield because it protected the speaker from the real danger of social repression by being unintelligible. To quote Paul Butler, author of Polari: The Lost Language of Gay Men, this argot allowed “people of a shared identity to recognize and communicate with each other [and] created both an identity and the alternative society that housed them; but by the 1970s it had come be viewed as trivializing. However, in the 1990s there was a revival of interest in Polari. It still served to create an alternative view of reality, but it is an alternative view of historical reality – history from the point of view of gay men.” At present, there is an international effort the assemble (and expand) a complete lexicon of Polari, and given there are storm clouds on the horizon, there is something subversive and potentially revolutionary in the act of possessing a secret form of communication. Its knowledge becomes a form of power – the power to speak (and plot) openly in the face of shifting political winds . . . If our collective gay history has taught us anything, it is that our present state of grace can, and probably will at some point, abruptly come to an end. “Work # 990: Polari 101 (a & b)” is a project that pays tribute to those forbears with nerves of steel so tough that their confrontational stance demanded a grudging respect. It is a work that is both funny and frightening; both sexy and serene; and one that wallows in both its superficiality and deeply subversive intellectualism. - Bruce Eves June 28, 2017

We are excited to feature the experimental nature of ceramics artist Natalia Laluq. Work will be created by using clay, pottery wheel, and kiln. RKG’s front area-entrance becomes a backdrop of celebration. Her ceramics residency is a two-month-long demonstration of the studio experience. For the visitor, all processes will be part of the show.