The Robert Klein Gallery (38 Newbury St) and Ars Libri (500 Harrison Ave) are proud to announce a twofold exhibition of photographs by Bruce Davidson, one of the most influential photographers of the twentieth century. Modern and vintage prints from Davidson’s best-known series, including Brooklyn Gang, East 100th Street, and Time of Change, will be shown at both venues simultaneously. The Robert Klein Gallery has worked with Davidson for over twenty years and last exhibited his work in 2003, when St. Ann’s Press reissued the monograph East 100th Street. This dual exhibition at the Robert Klein Gallery and Ars Libri will coincide with shows of Davidson’s work at the Museum of Fine Arts, Boston, and the Addison Gallery of American Art at Phillips Academy in Andover. 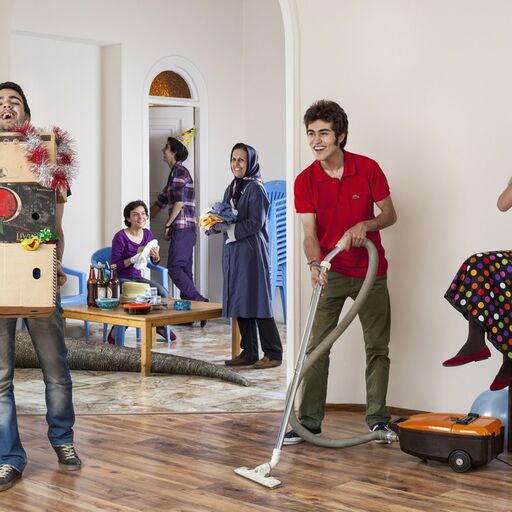 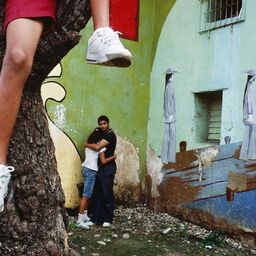 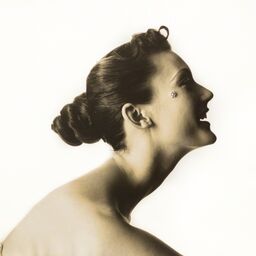