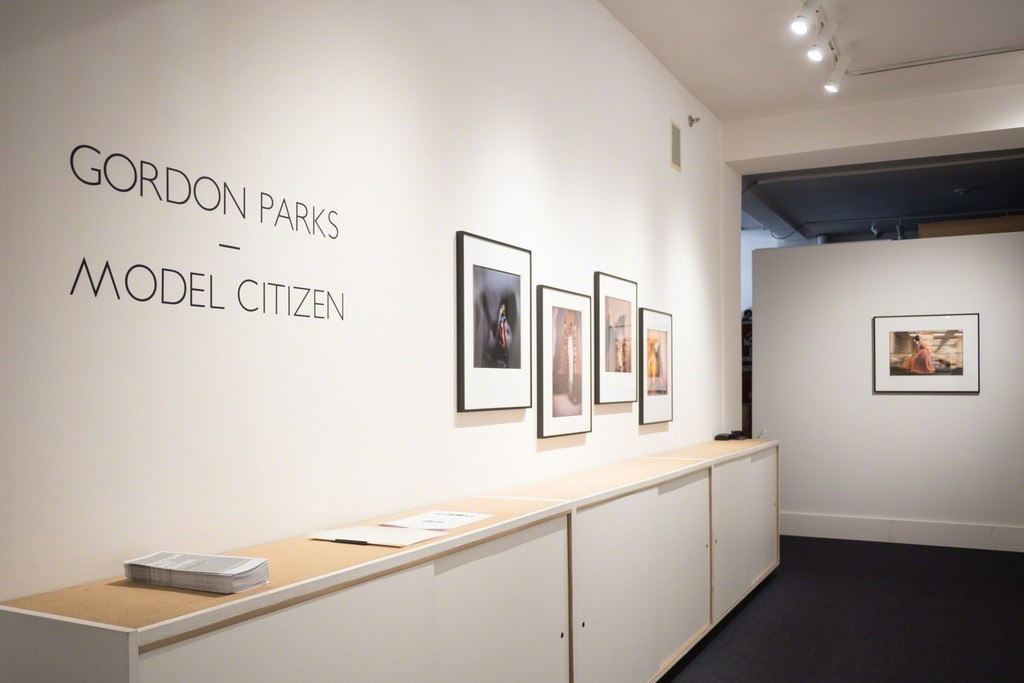 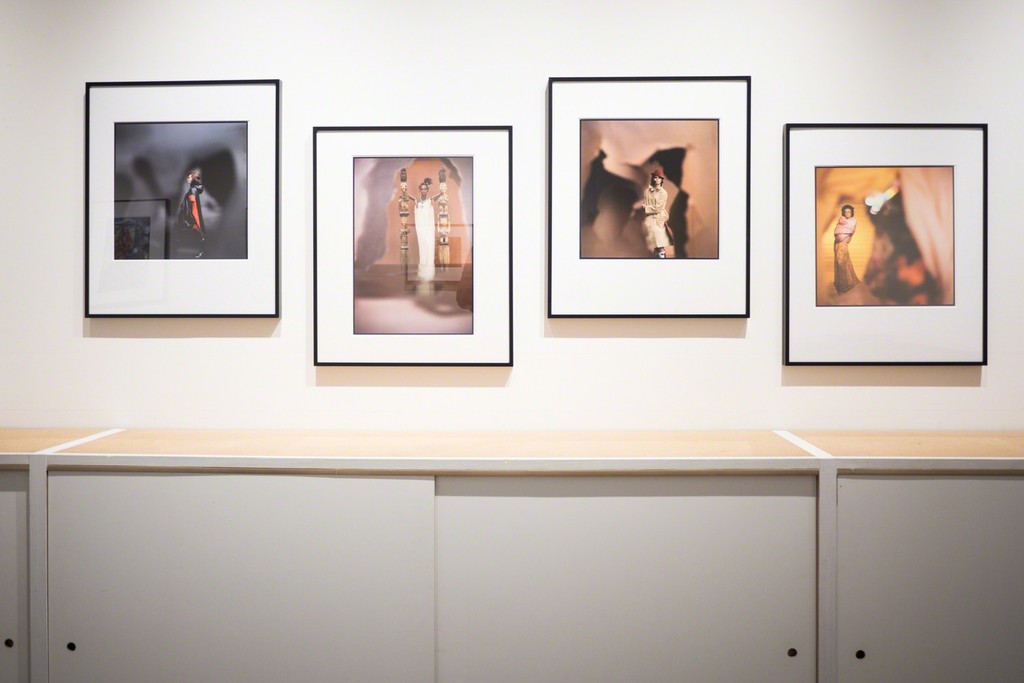 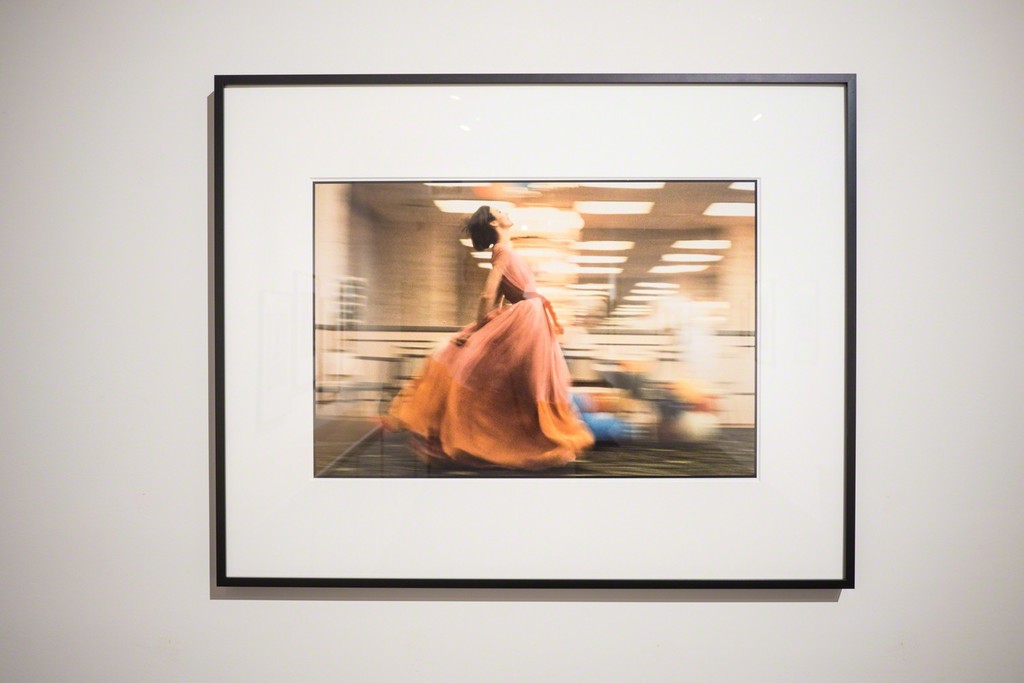 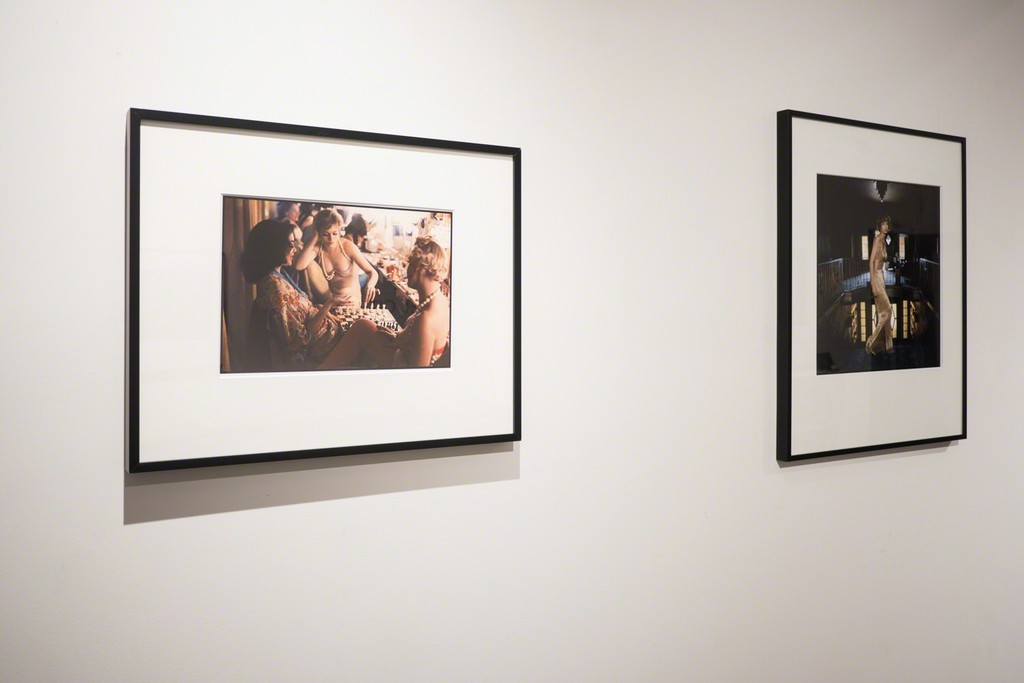 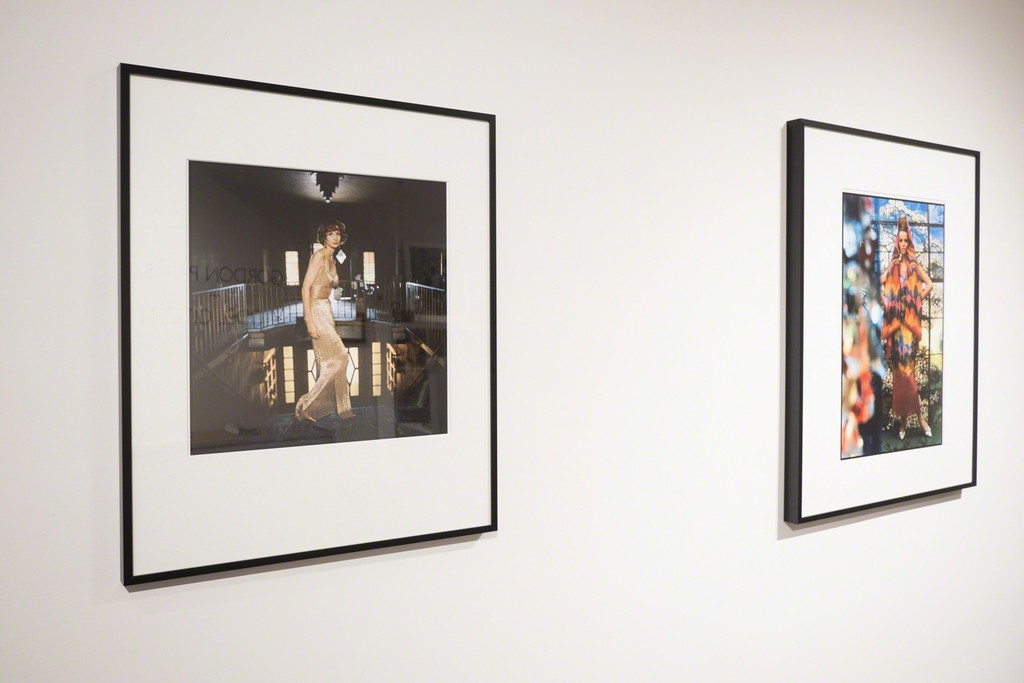 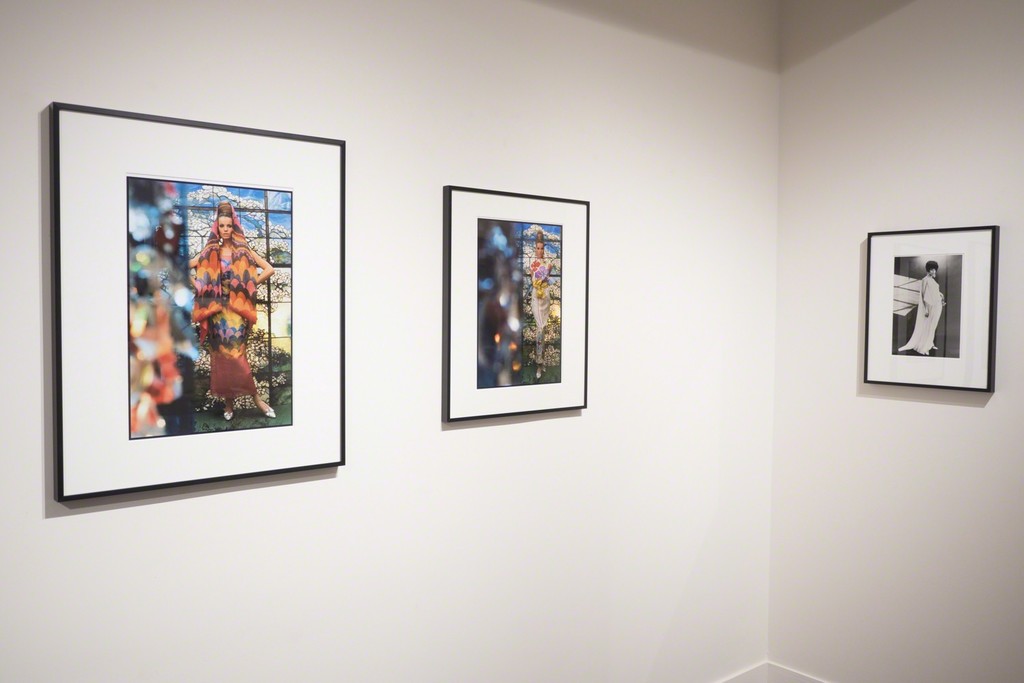 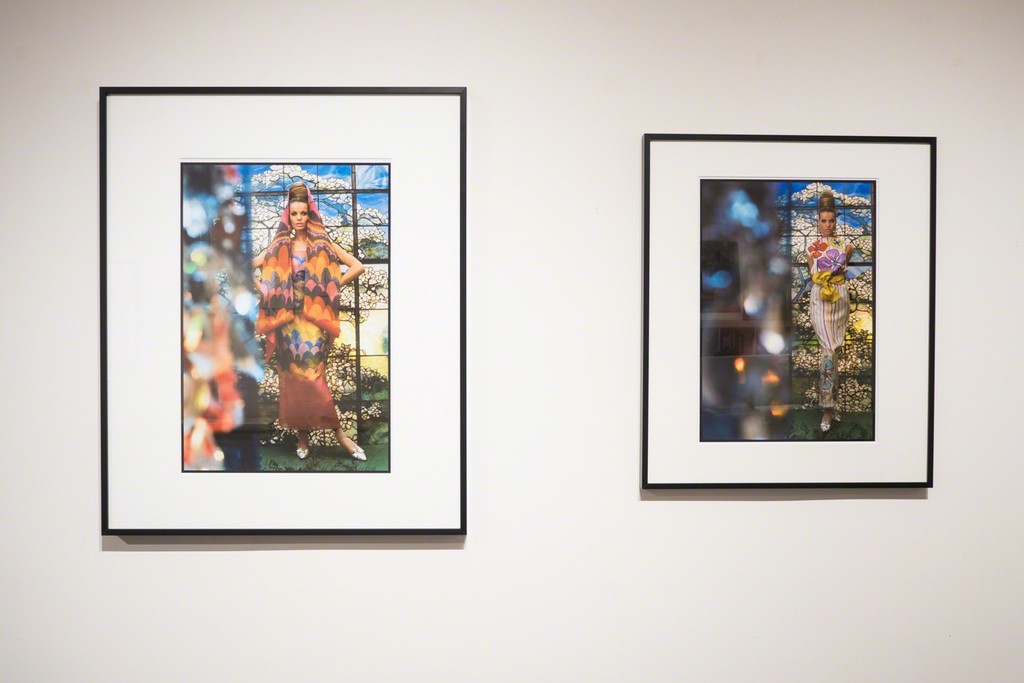 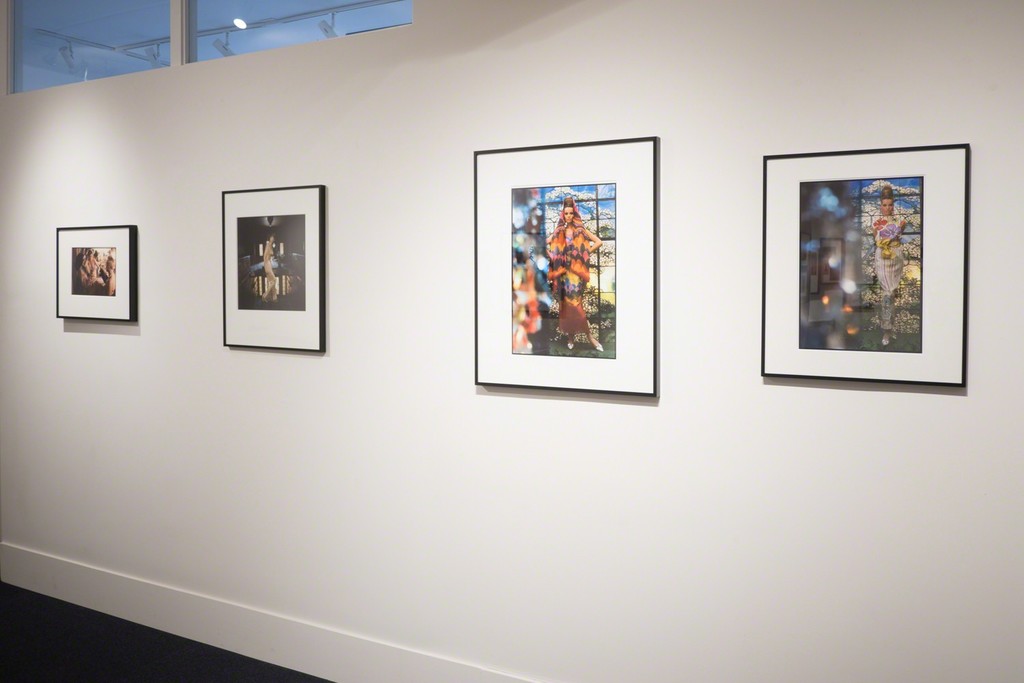 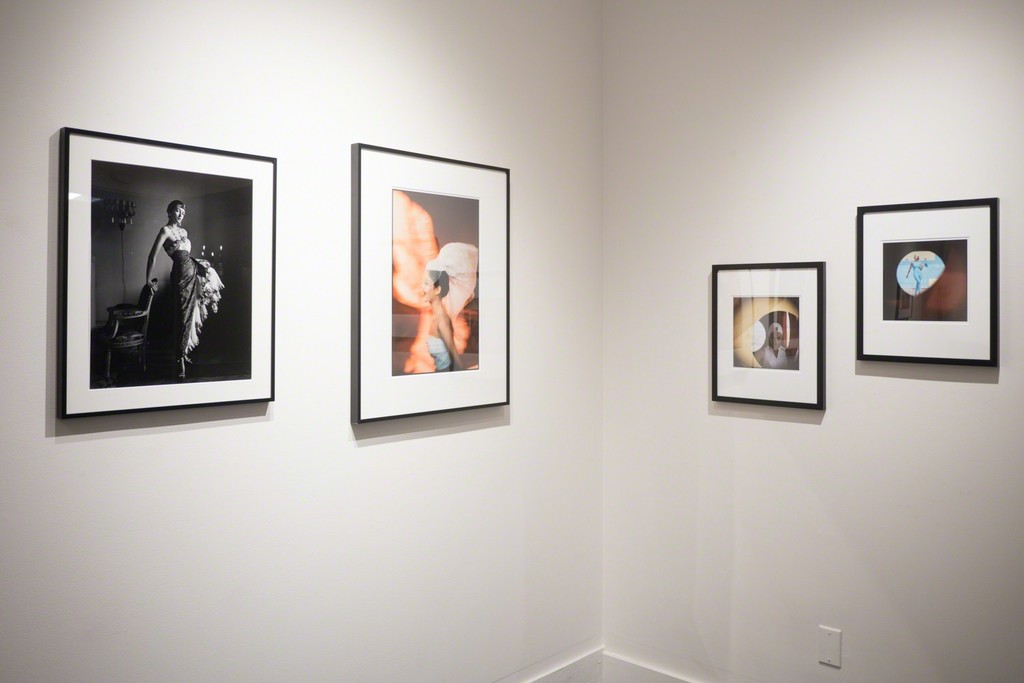 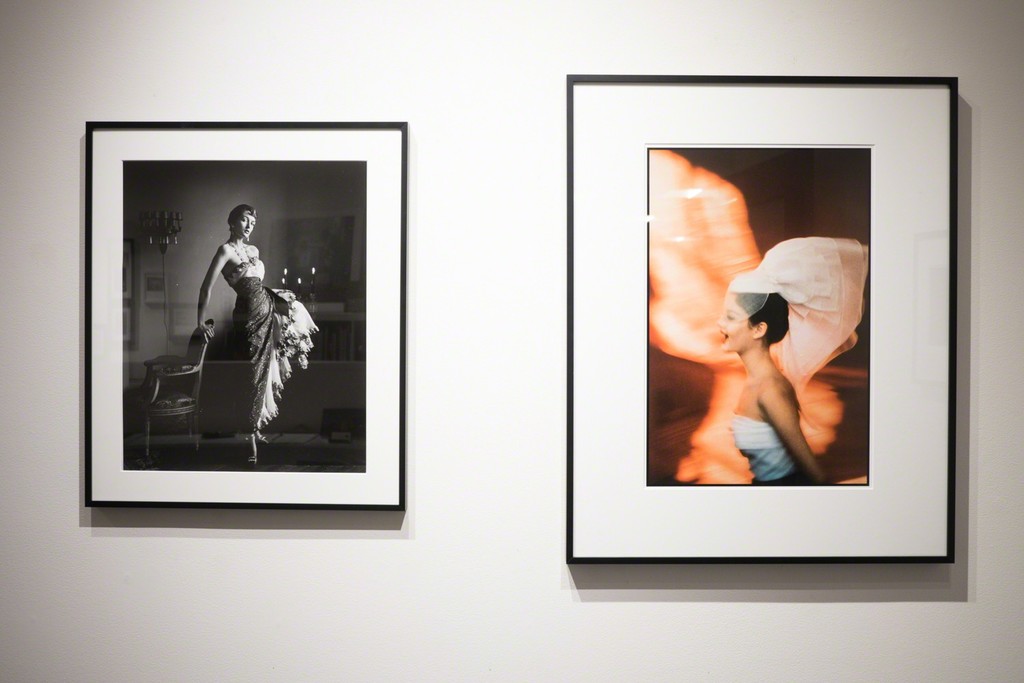 BOSTON, MA - Following the runaway success of Women in Clothes, a group exhibition of 20th century fashion photographers that closed September 12, ROBERT KLEIN GALLERY proudly announces Model Citizen, a selection of fashion photographs by the acclaimed photojournalist GORDON PARKS. Model Citizen is the gallery's first show dedicated to Gordon Parks' work and marks the first time in the artist's career that his formal, experimental, and playful fashion photographs will be exhibited together in a solo show.

With the support of THE GORDON PARKS FOUNDATION, which permanently preserves the artist's work, Robert Klein Gallery has assembled nearly 30 prints of Parks' fashion images taken between 1934 and 1965. Model Citizen, which includes many of these prints, starts September 26 at ROBERT KLEIN GALLERY (38 NEWBURY ST) and runs through October 31.

The breadth of Parks' vision and his masterful approach to every project he tackled was key to his success as an artist. Of the artist as a fashion photographer, Peter W. Kunhardt, Jr., Executive Director of The Gordon Parks Foundation, says: "Parks had the ability to photograph fashions and riots in the same day. He brought grace and honesty to each of his projects and it was his early work in 1940 at Frank Murphy's clothing store in St. Paul, Minnesota, where he first worked as a fashion photographer, that helped to cement his career."

Parks has long been celebrated for his iconic images of Malcolm X, Ingrid Bergman, and Muhammad Ali, as well as his editorial assignments on segregation in the American South, the Civil Rights Movement, and other key issues of his time. But it was by shooting fashion spreads that Parks first gained a foothold in the industry, long before he completed his seminal 1948 photo essay on a Harlem gang leader and became Life magazine's first African American staff photographer and writer.

To secure his first photography assignment, Parks approached the owners of Frank Murphy's, the chicest store in St. Paul, MN, and boldly assured them that he was an experienced fashion photographer. In what stands now as a testament to Parks' personality and perseverance, he won over the clients with a single image -- the only good negative in a roll of film he overexposed. His experiments with movement and gesture, which caught models in motion and allowed fabric to flow dramatically out of the frame, showcased Parks as an adaptive artist able to incorporate whatever came between his camera and his subject.

In an essay published in Gordon Parks: Collected Works, Henry Louis Gates, Jr. writes: "It is obvious that, from the start, he was enormously talented, gifted with an unfailing eye for beauty and composition. He seemed interested in just about everything, alive to an incredible array of subjects, ideas, and people. And he pursued those cosmopolitan interests relentlessly."

In 1970, Parks became the founding editorial director of Essence magazine, a monthly magazine for African American women. In The Man from Essence: Creating a Magazine for Black Women, Edward Lewis writes: "Gordon's editorial vision had been shaped by his years photographing for Vogue and Life magazines. These were the big picture books, splashy and flashy, beautiful to look at, arbiters of taste and style in American culture. Gordon envisioned a similar mandate for Essence in black American culture."

Expanding Parks' legacy to include his fashion work is a testament to his commitment to portraying every man, woman, and child as a person worthy of dignity, beauty, and respect.

A joint opening reception for Model Citizen will take place with MARTHA RICHARDSON FINE ART, also at 38 Newbury St, from 2 to 5 PM on Saturday, October 3. Richardson is mounting John Wilson: The Young Americans, a selection of work by "Boston's native son" JOHN WILSON, the figurative artist who passed away in January of this year. As contemporaries who were prolific during the Civil Rights Movement, Parks and Wilson play off of one another in this exciting pairing of shows.

Model Citizen will run from September 26 through October 31. The gallery is open to the public.