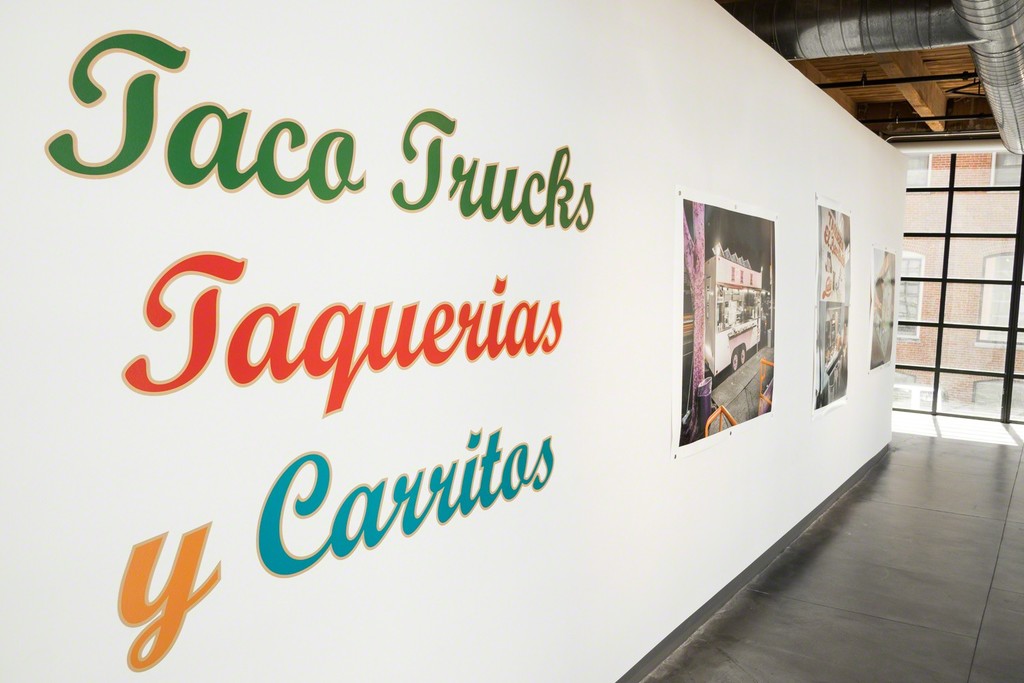 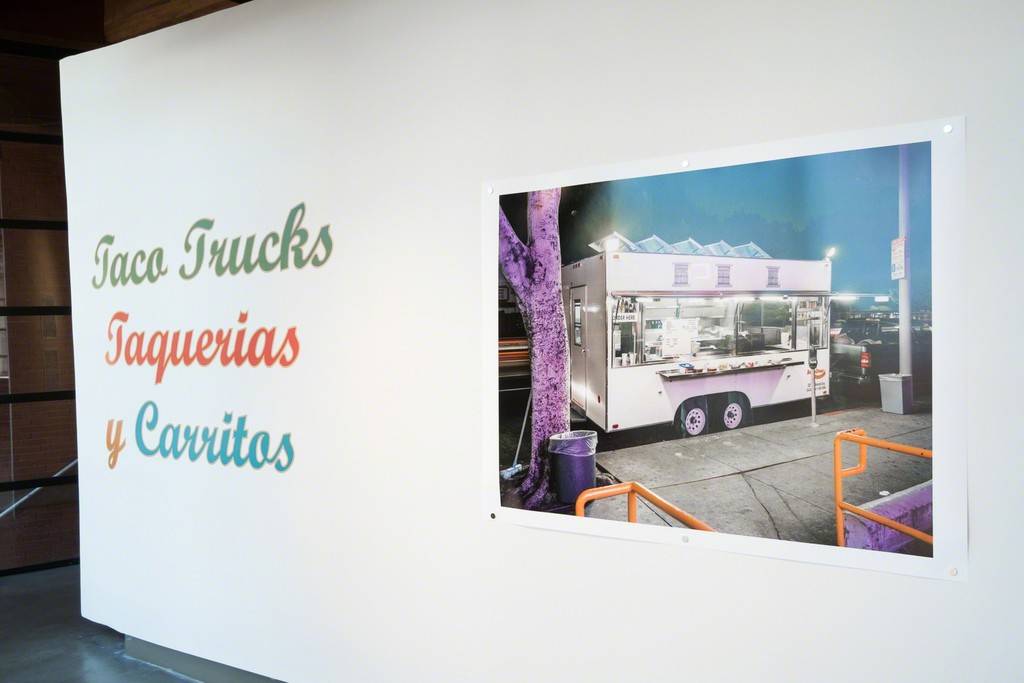 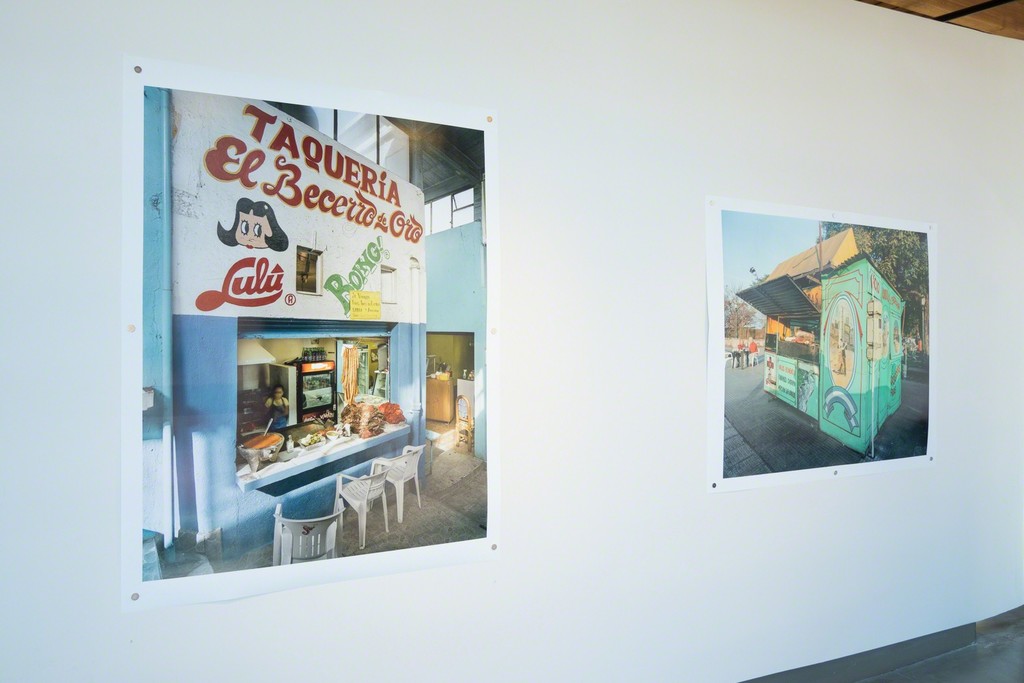 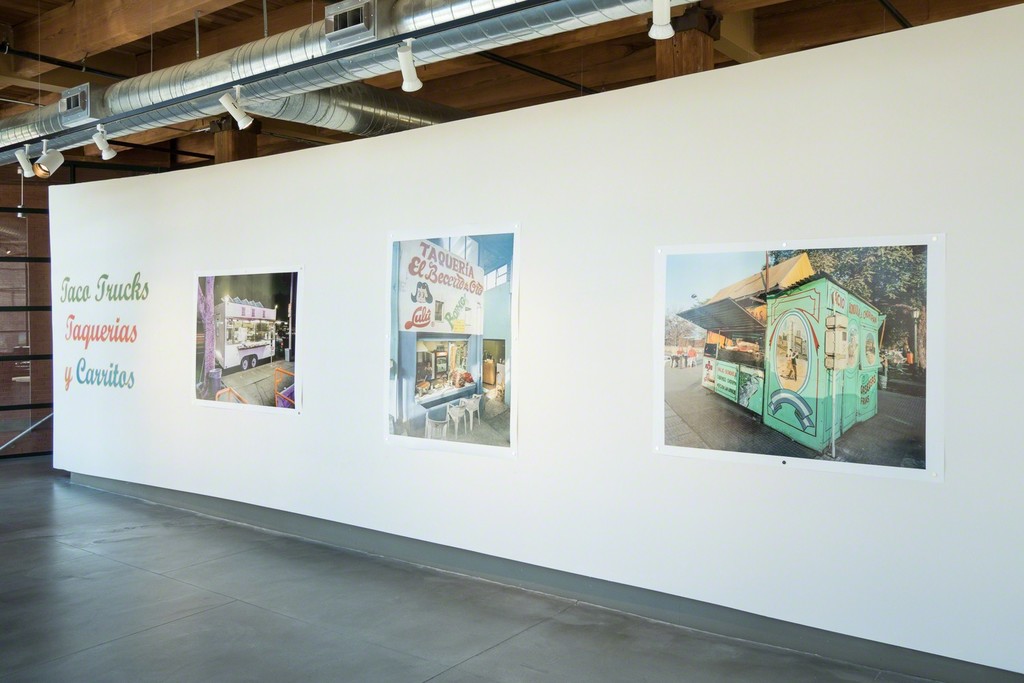 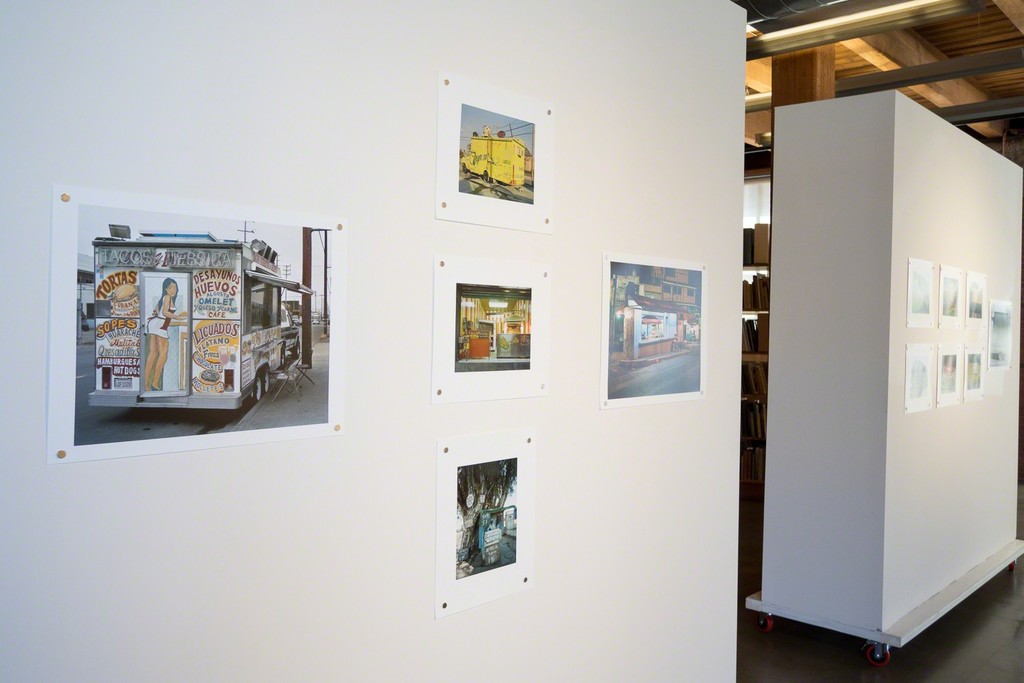 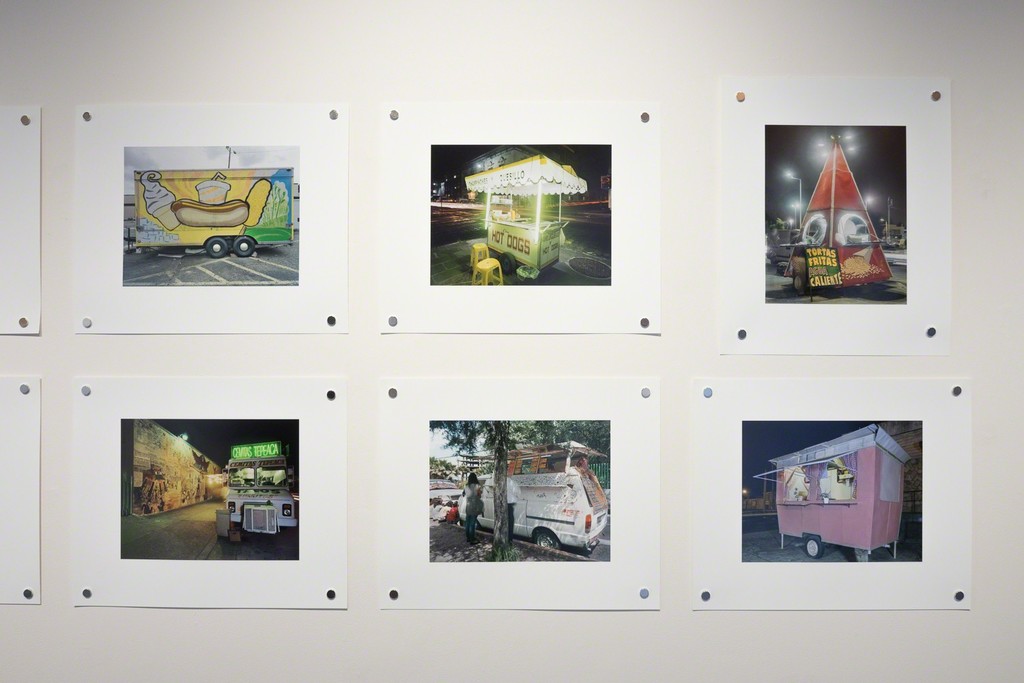 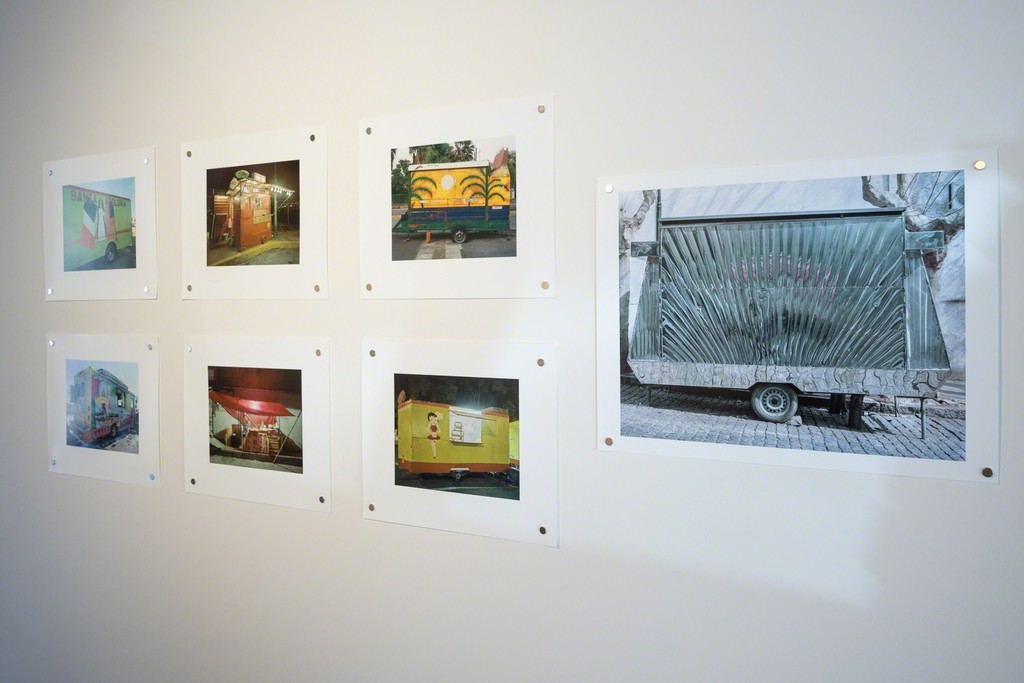 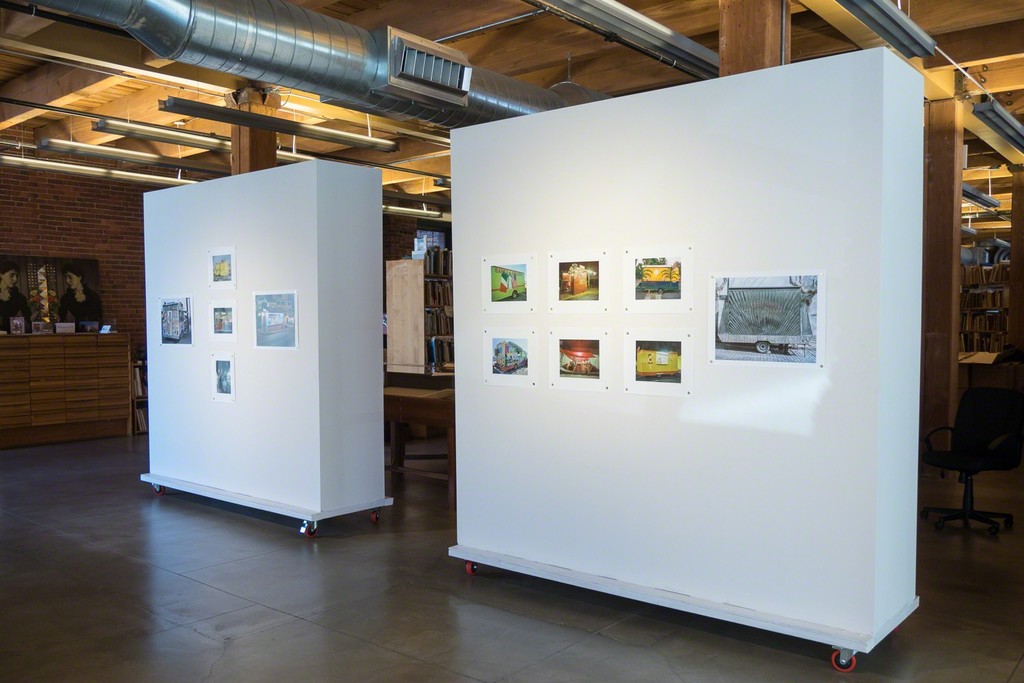 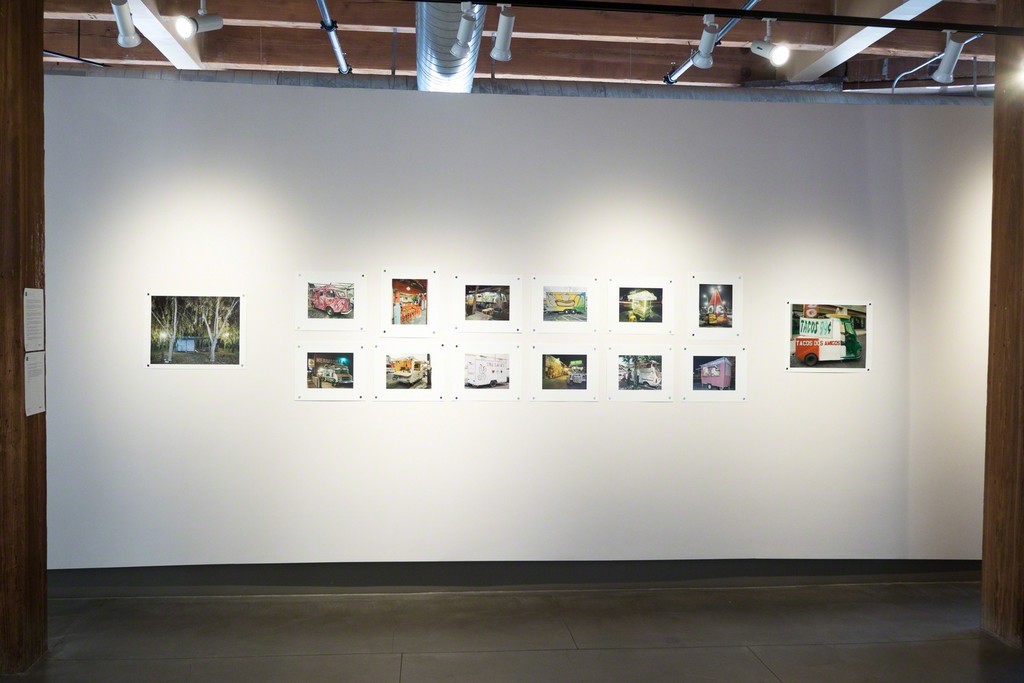 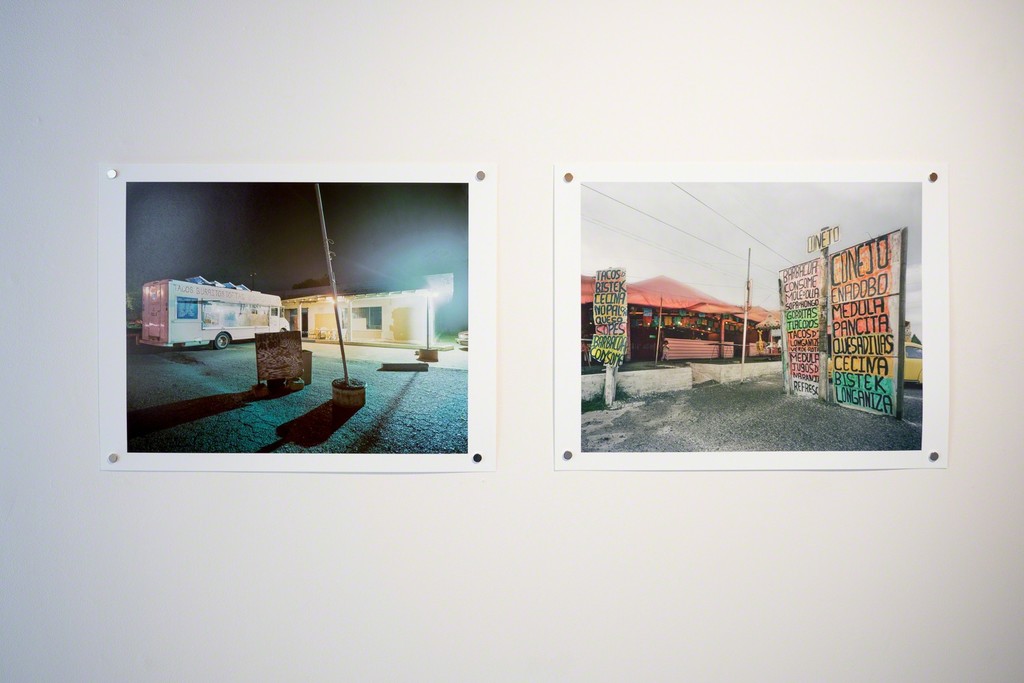 BOSTON, MA - Looking for restaurant suggestions? Ask photographer and School of the Museum of Fine Arts, Boston, professor JIM DOW, whose systematic and thorough search for vernacular subjects has propelled him to take countless road trips through North and South America.

Dow has been documenting Latin American quick food vendors for over ten years. The exhibition Taco Trucks, Tacquerias, and Carritos, which opens at Robert Klein Gallery @ Ars Libri (500 Harrison Ave) on July 10th, will present Dow's photographs of American taco trucks, Mexican tacquerias, and Uruguayan carritos together for the first time. Taken between 2005 and 2015, the series presents a wide variety of Latin American food stands, cultural standbys whose goods are, for many, a daily staple.

Ranging from utilitarian, unadorned carts to trucks laden with neon signs, the establishments in these photographs are run by native Spanish speakers. These businesses are not run by celebrity chefs, they do not follow gastronomic trends, and only a few of them post their locations on Twitter. And it is these qualities that bring Dow's subject matter to life: as he writes in his 2011 book American Studies, these are "mom-and-pop shops, vehicles of dreams, carrying the weight of a whole family's aspirations for financial success."

In Mexico, Uruguay, and Argentina, tacquerias and carritos are largely permanent fixtures: the trucks have flat tires and are functionally stationary, stands are sunk into concrete, and electricity is often drawn from a subversive network of power cords, lines, and wires running up lampposts. In the United States, taco trucks are mobile by definition, their locations strictly regulated and thus dependent on local permits and laws. Dow calls these vehicles "the gastronomic undead, rushing back to their parking lot crypts at the end of each evening."

Taco trucks, Dow has written, "first became popular in the 1970s, coinciding with a mushrooming Mexican population that wanted the same good, cheap street food found everywhere back home." That growing populace now represents, according to Census Bureau estimates for July 1, 2013, 17% of the United States' total population, or roughly 54 million people. With photographs of American taco trucks presented adjacent to their figurative ancestors, the tacquerias of Mexico and carritos of the southern cone of South America, Dow asserts a lineage of tradition that caters to everyone, regardless of race, class, or nationality.

Long-heralded for revealing what author Tom Perrotta calls "the beauty and mystery and sadness hidden beneath the surface of everyday objects and landscape," Dow makes photographs to immortalize people and places that might otherwise go unnoticed. Having studied under HARRY CALLAHAN at Rhode Island School of Design and worked alongside WALKER EVANS, Dow is steeped in the tradition of documentary-style photography. Using an 8 x 10 inch view camera, he turns his lens to roadside signs, buildings, and interiors that feel locked in another era. Dow frankly records the scenes before his camera, avoiding sentiments of nostalgia while paying tribute to his subjects. A former Guggenheim Fellow, Dow has received awards from the National Endowment for the Arts, the LEF Foundation, and the Mellon Foundation. His work is in the collections of the Art Institute of Chicago, the Canadian Centre for Architecture, the J. Paul Getty Museum, the United States Library of Congress, the Victoria & Albert Museum, the Decordova Sculpture Park and Museum, the Museum of Modern Art, New York, and the Metropolitan Museum of Art, among others.

Jim Dow's Taco Trucks, Tacquerias, and Carritos will open at Robert Klein Gallery @ Ars Libri (500 Harrison Ave) on Friday, July 10th, with an artist's reception from 5:30 to 7:30 PM. The reception is free and open to the public. The exhibition will run through September 12th, 2015.