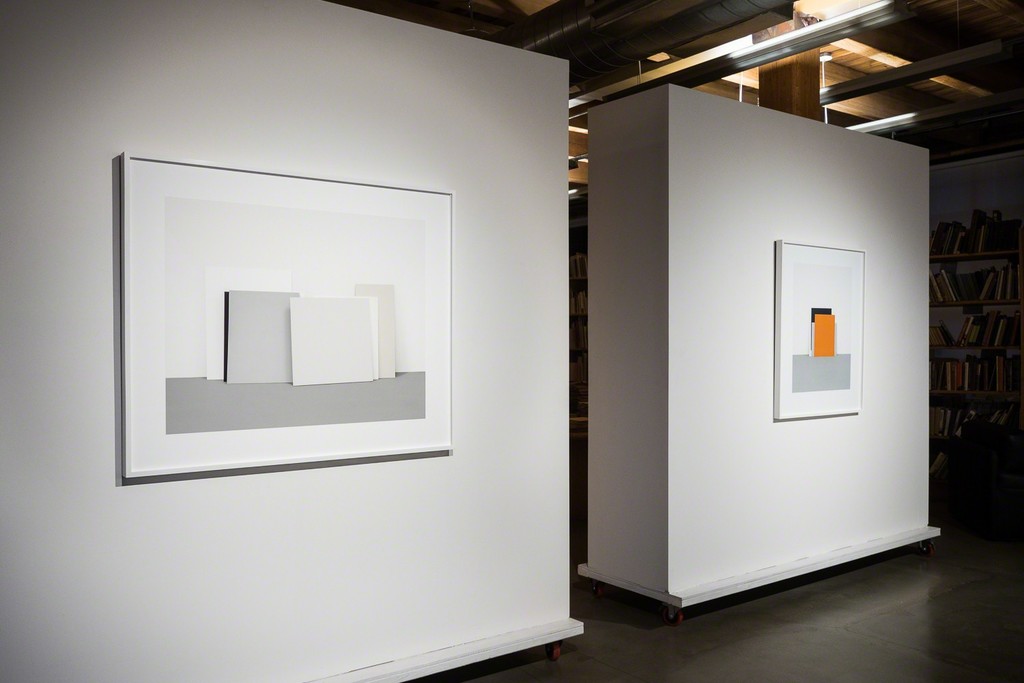 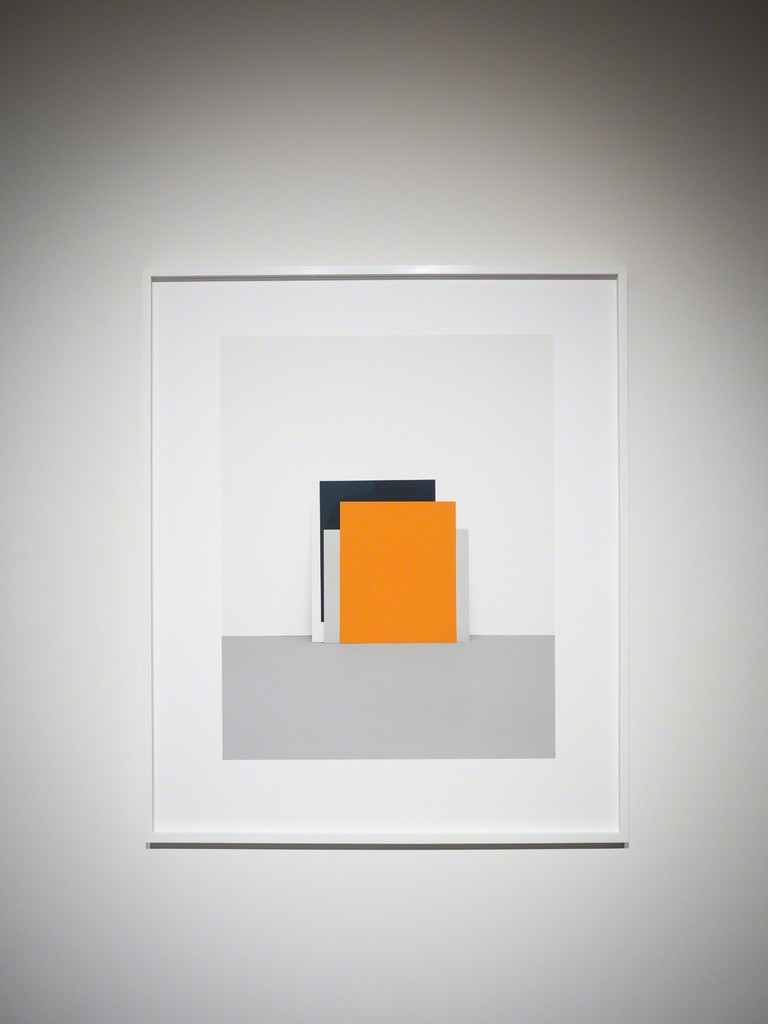 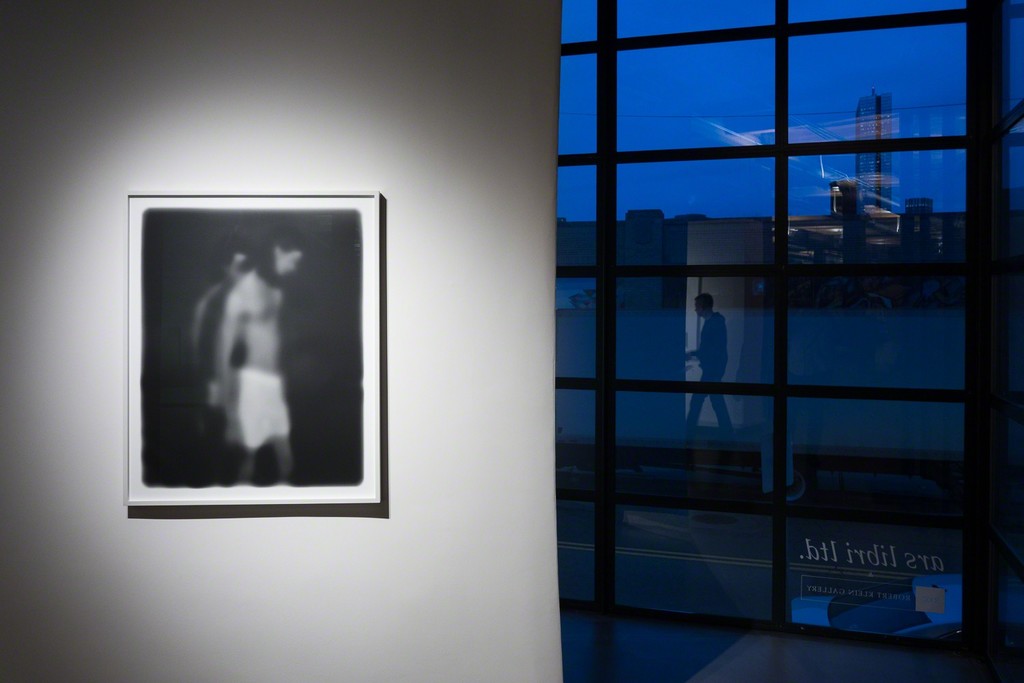 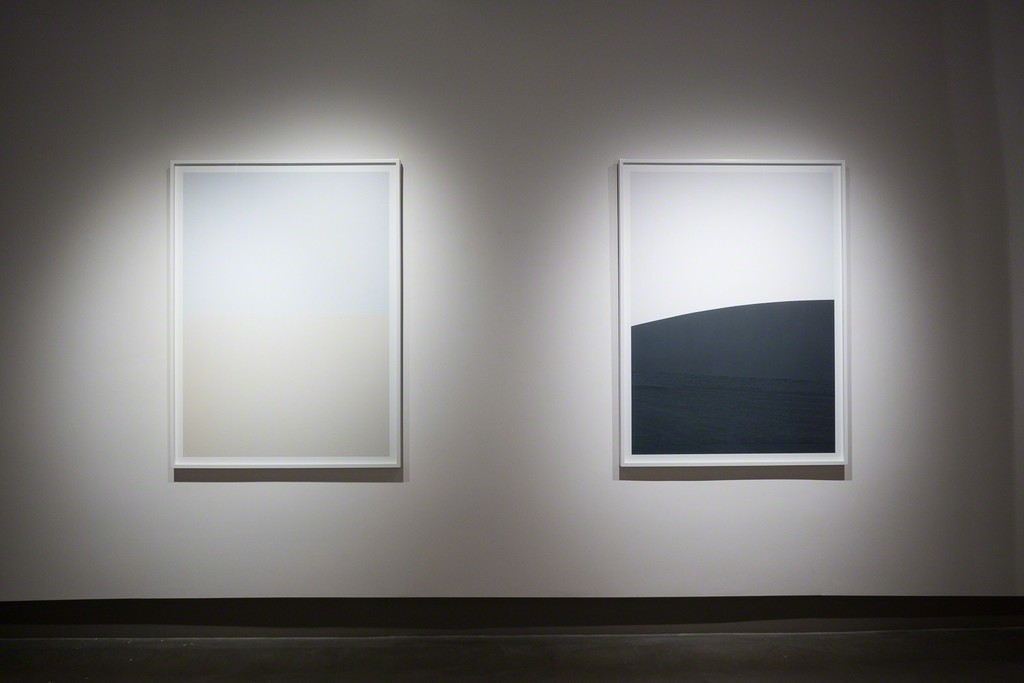 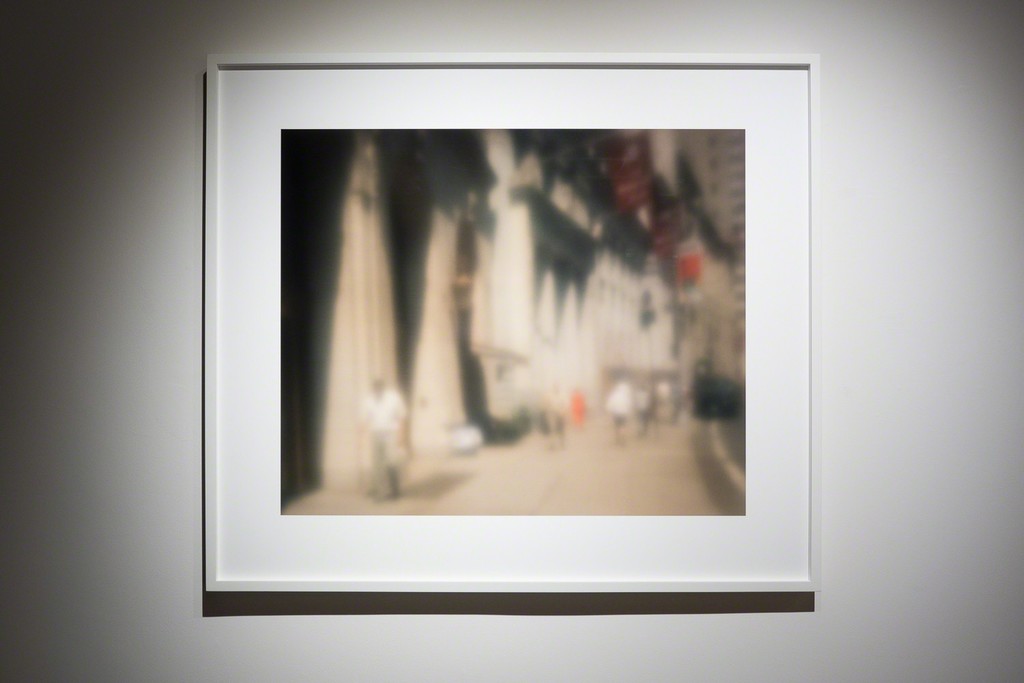 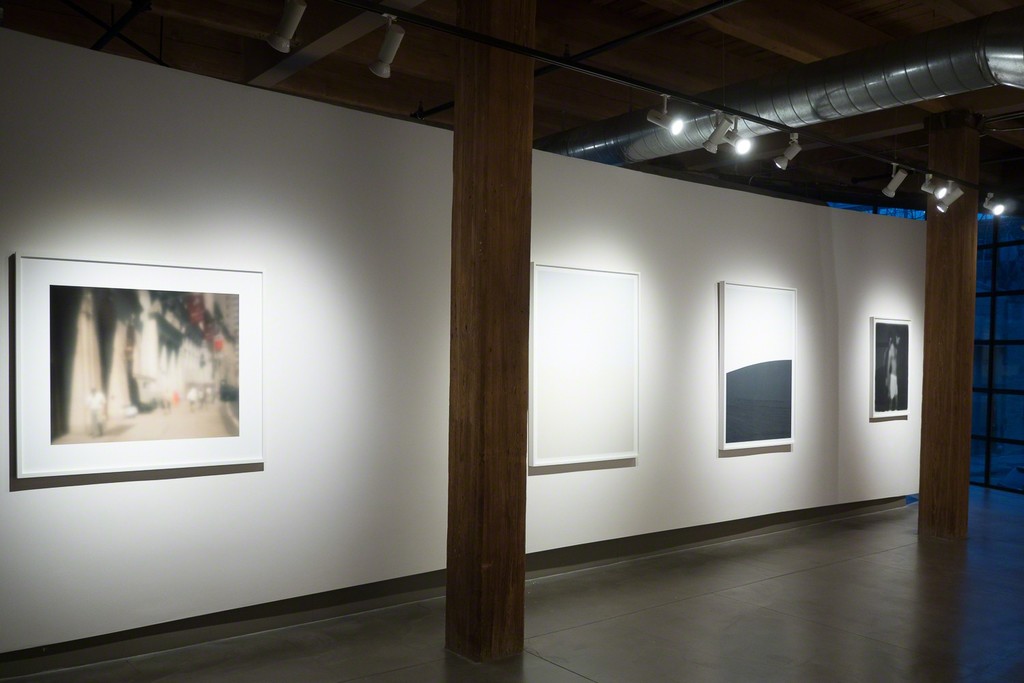 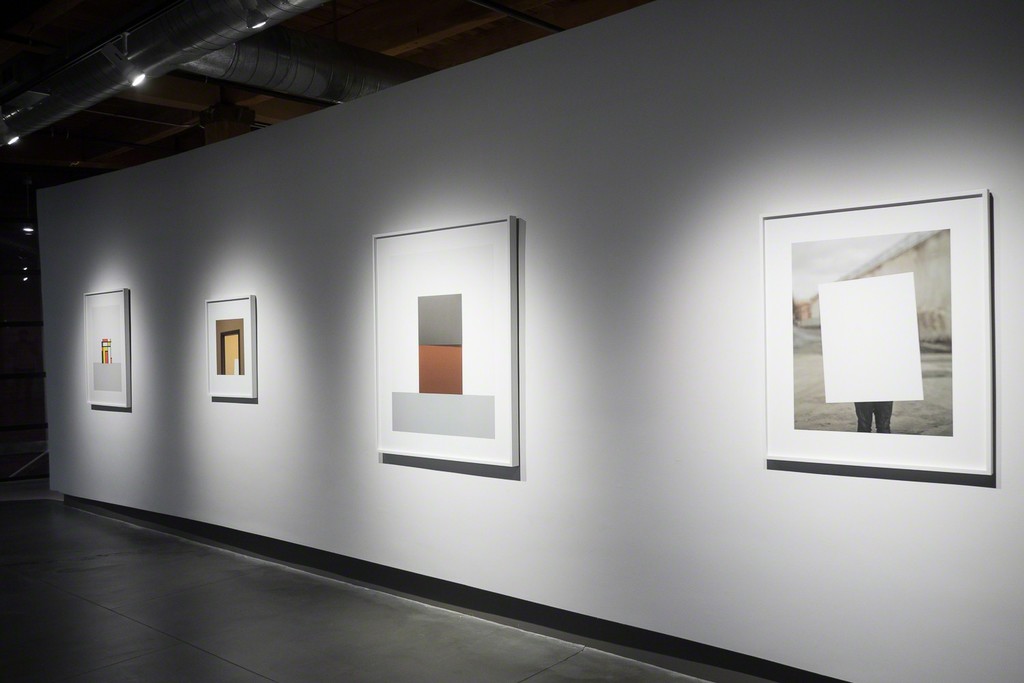 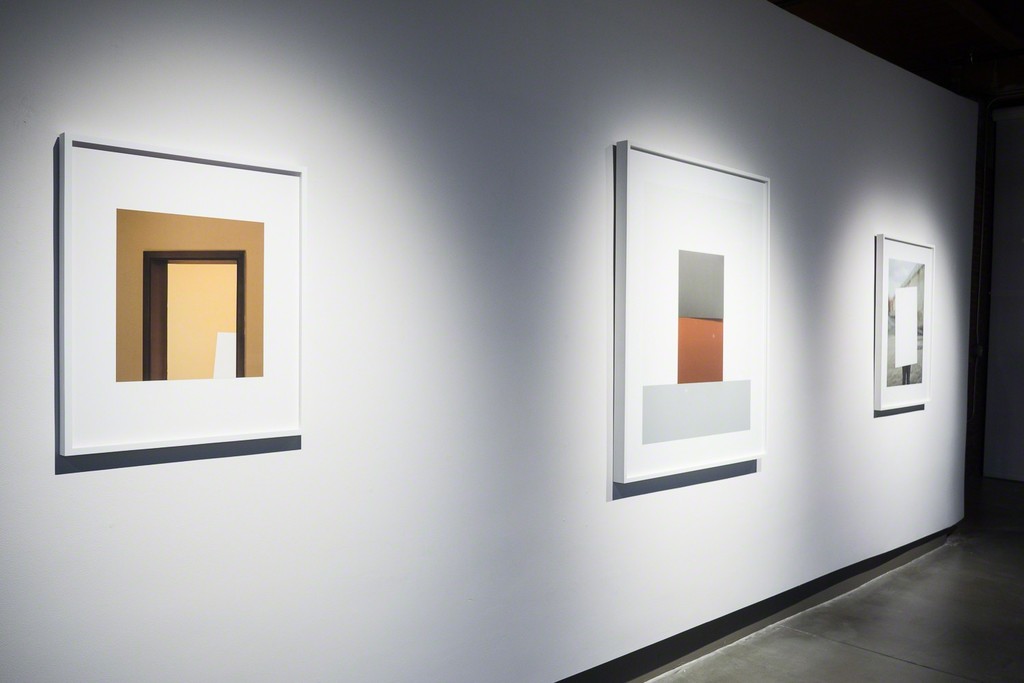 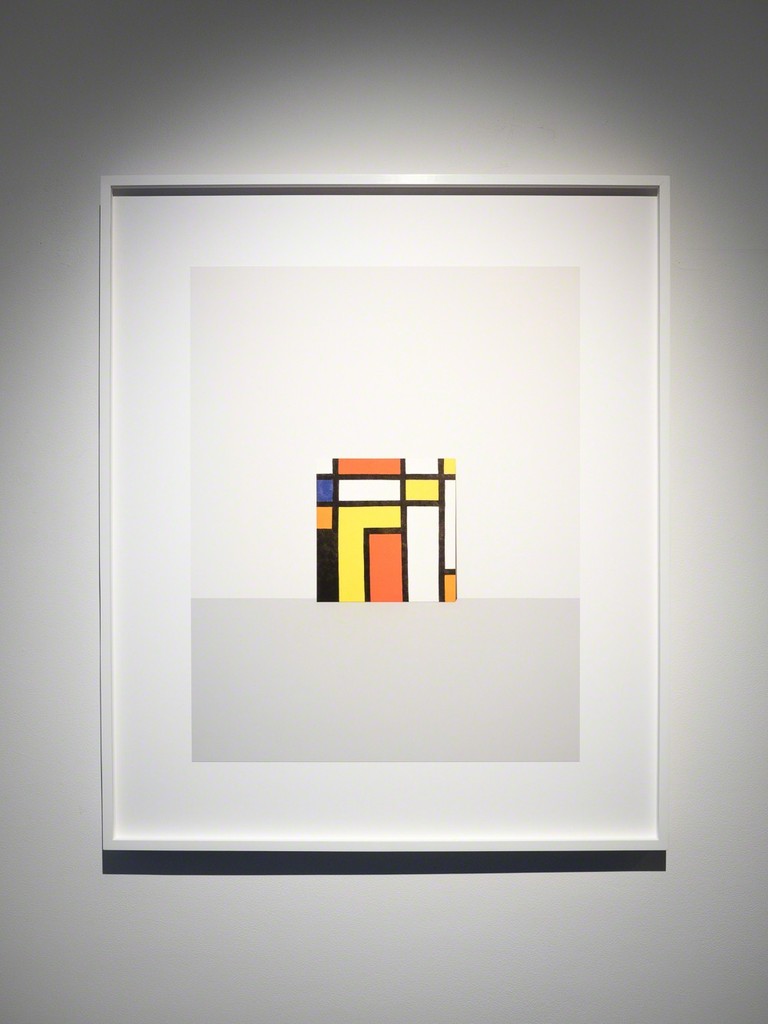 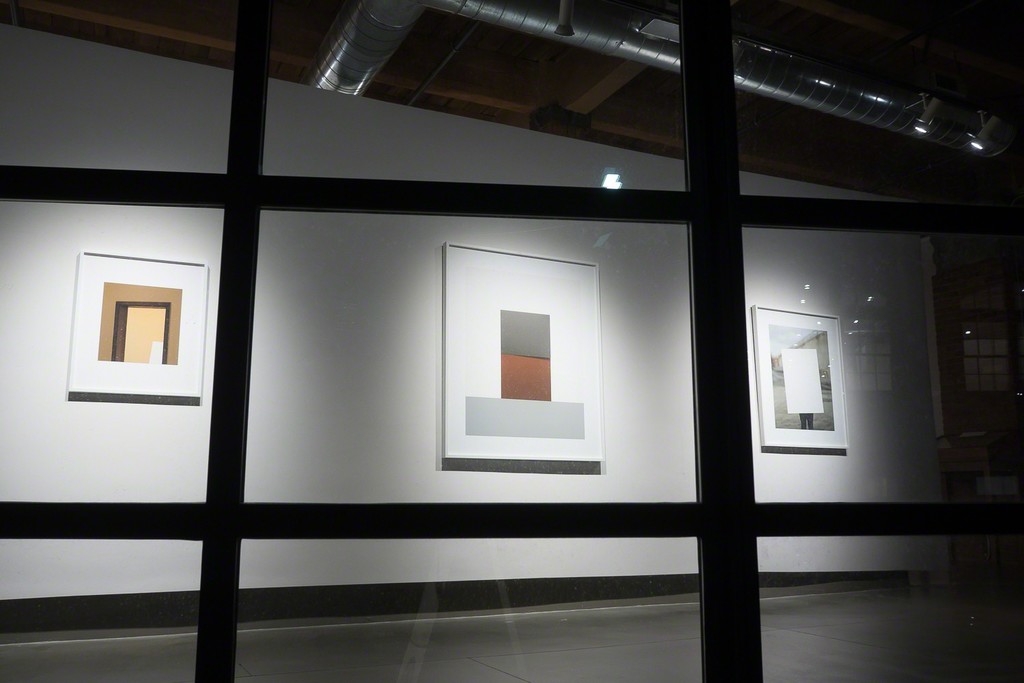 This Is, this is (1989 - Now) brings Bill Jacobson to Boston for Sixth Solo Show with Robert Klein Gallery

Robert Klein Gallery is pleased to present This Is, this is (1989 - Now), the gallery's sixth solo exhibition of photographs by New York artist BILL JACOBSON. This survey charts Jacobson's course over the last 26 years, from his early defocussed images to the crisp, reductive work he continues to explore today. Taking place at the gallery's Back Bay and South End locations, the joint exhibition coincides with the recent release of Jacobson's fifth monograph, Place (Series), published by RADIUS BOOKS.

In the 1980s and 1990s, Jacobson became well known for portraits and landscapes rendered in what critic Vince Aletti called "a focus so soft the results looked like a half-erased drawing." Though the artist's visual output shifted dramatically at the start of the twenty-first century, with color, distinct planes, and focus coming to the fore, his intent remains consistent: to capture a sense of human passage through the world, referencing the uncertainty of the mind's eye and the sharp clarity of the camera lens.

Jacobson was awarded a John Simon Guggenheim Fellowship in 2012. That same year, Robert Klein Gallery exhibited some of the first images from Jacobson's then-in-progress Place (Series). Produced both in the studio and out in the real world, this body of work distills and explores inherent landscape and still life traditions. The images simultaneously challenge assumptions about scale and dimension while bringing into question the very notion of what constitutes an image.

This Is, this is (1989 - Now) highlights the completion of Place (Series) and a concurrent project, Lines in My Eyes. It also includes images from the earlier bodies of work Song of Sentient Beings, New Year's Day, Interim Landscape, Some Planes, and A Series of Human Decisions.