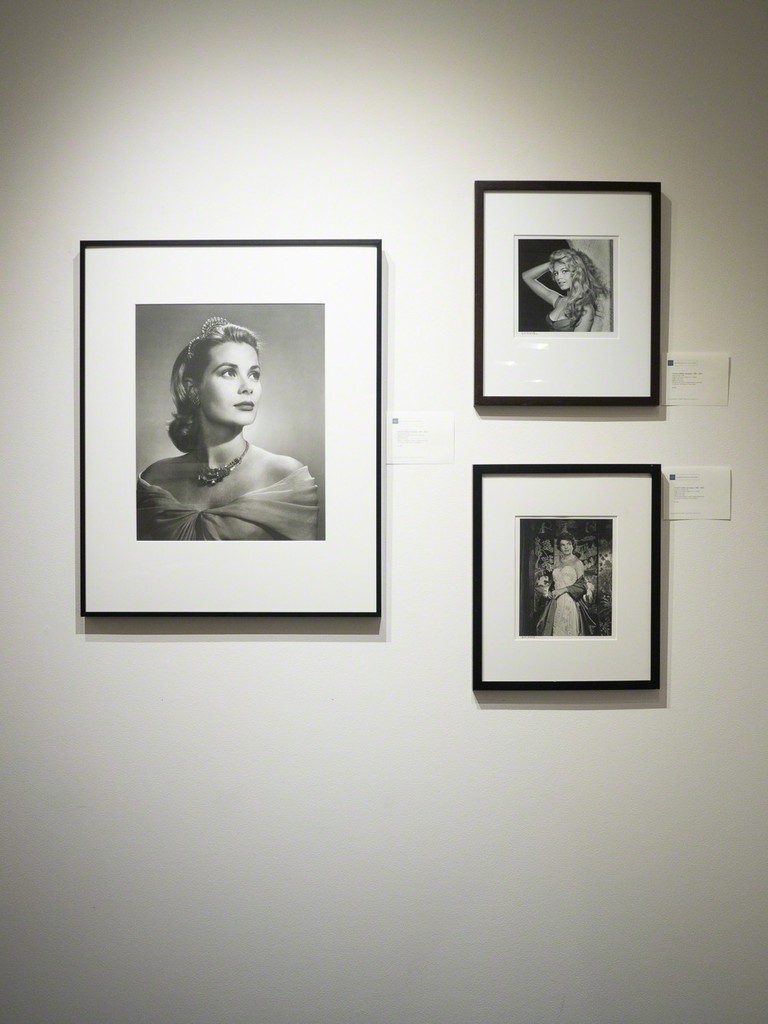 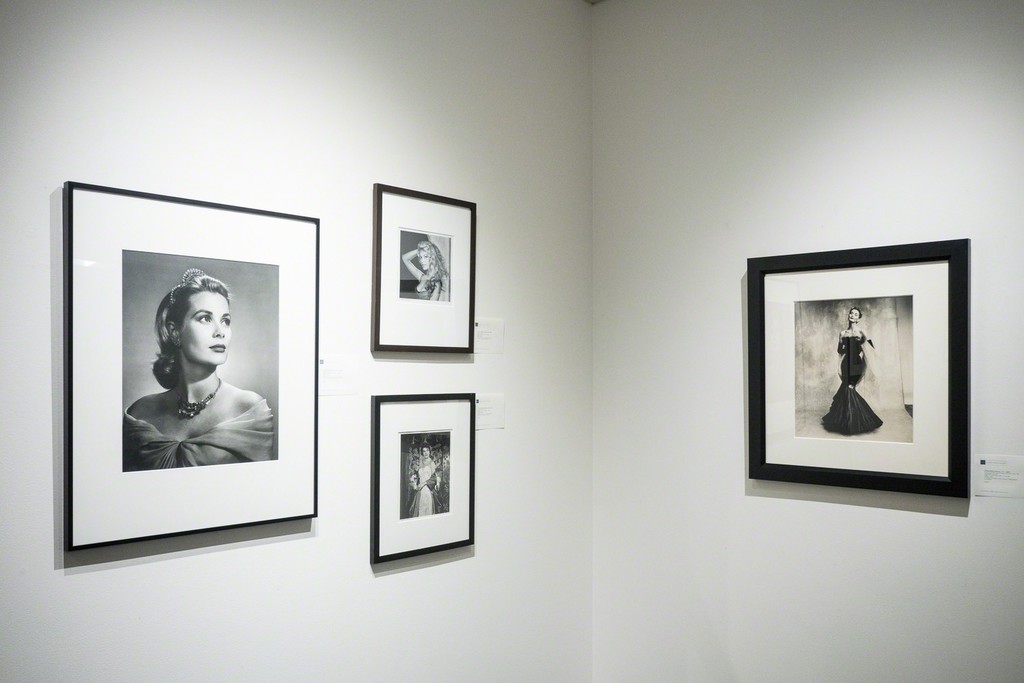 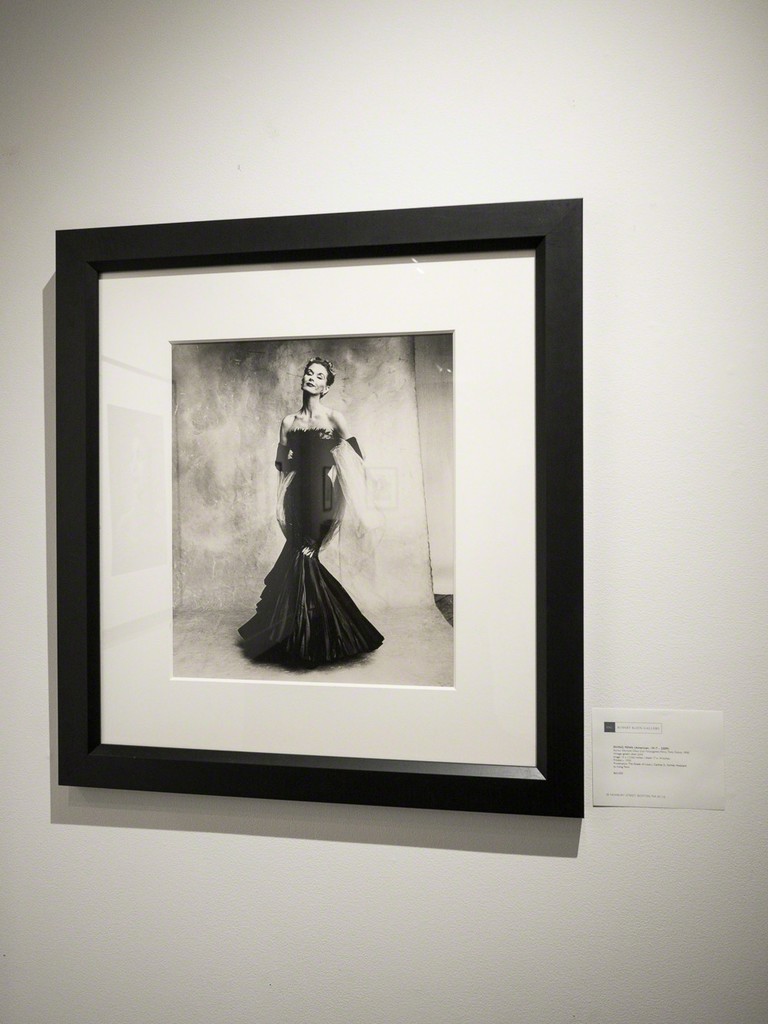 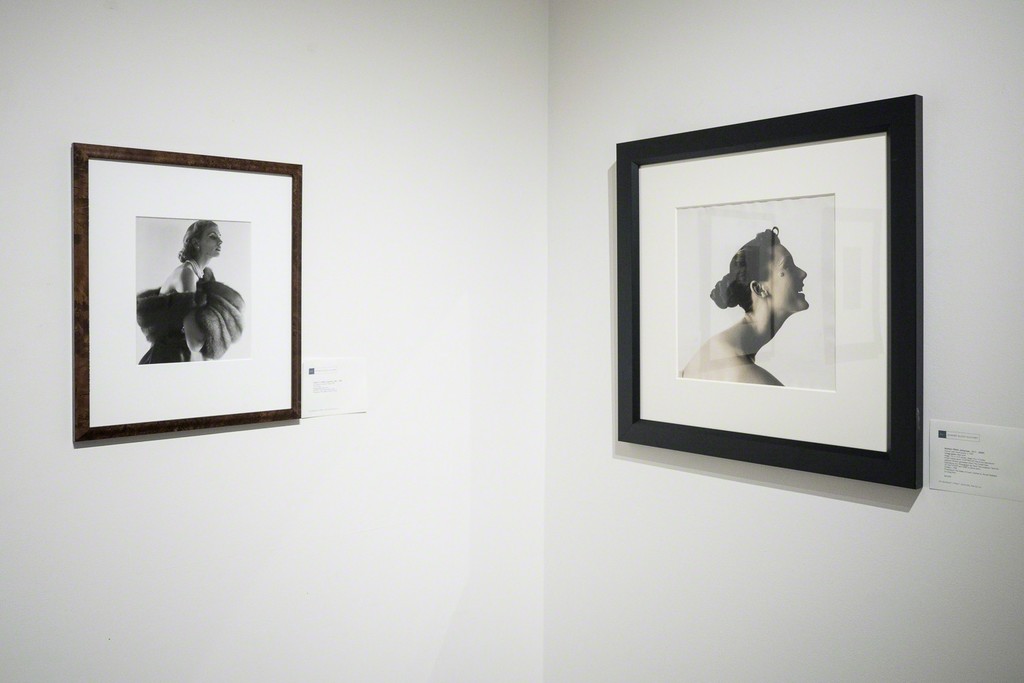 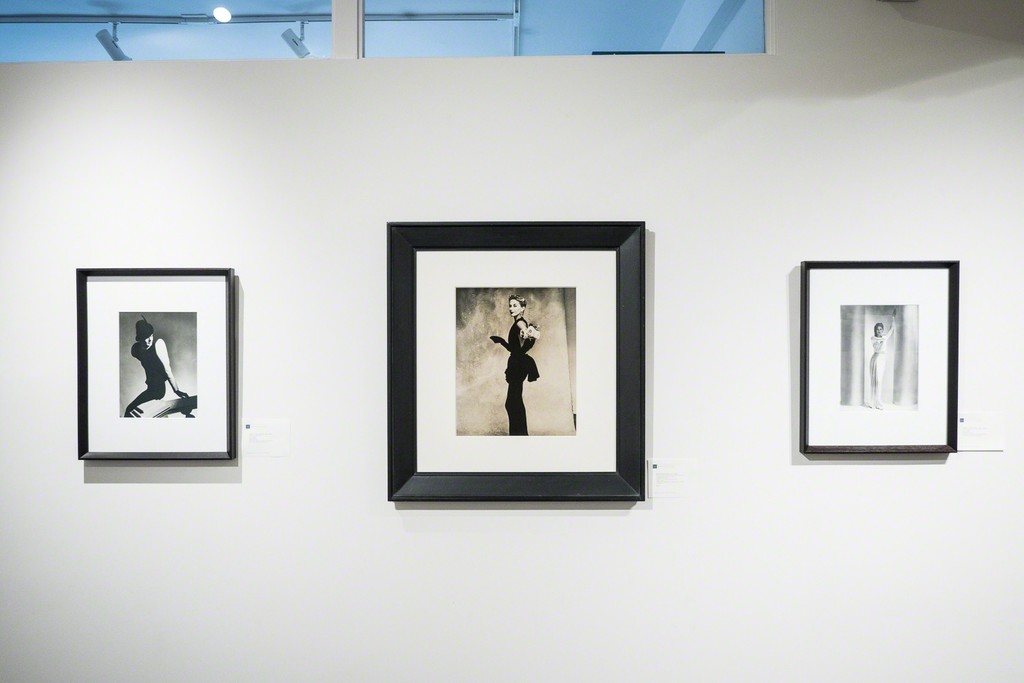 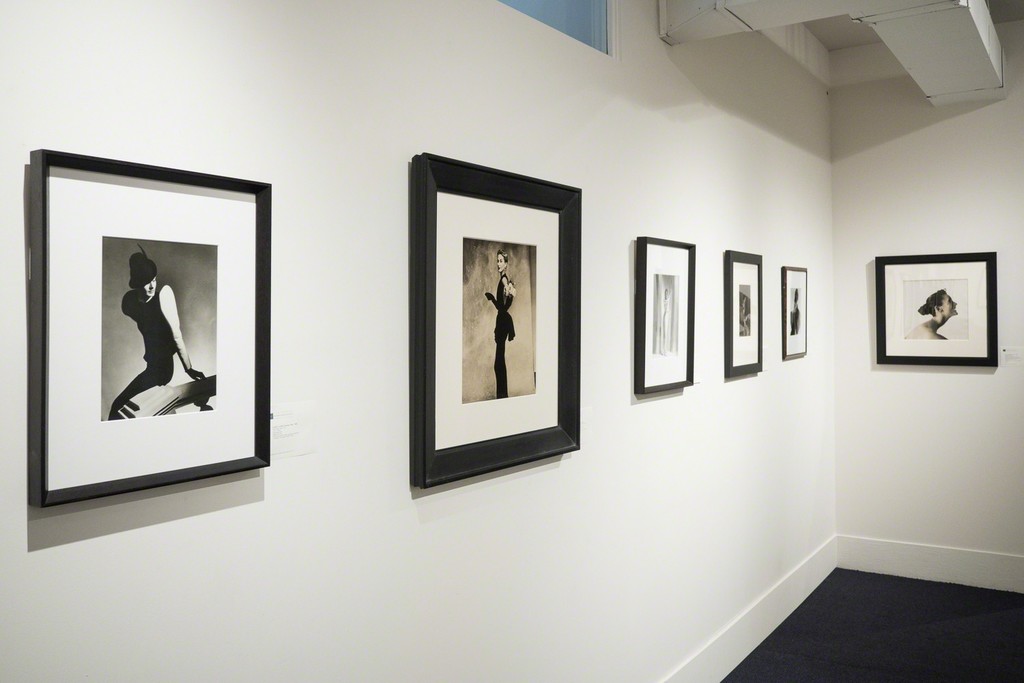 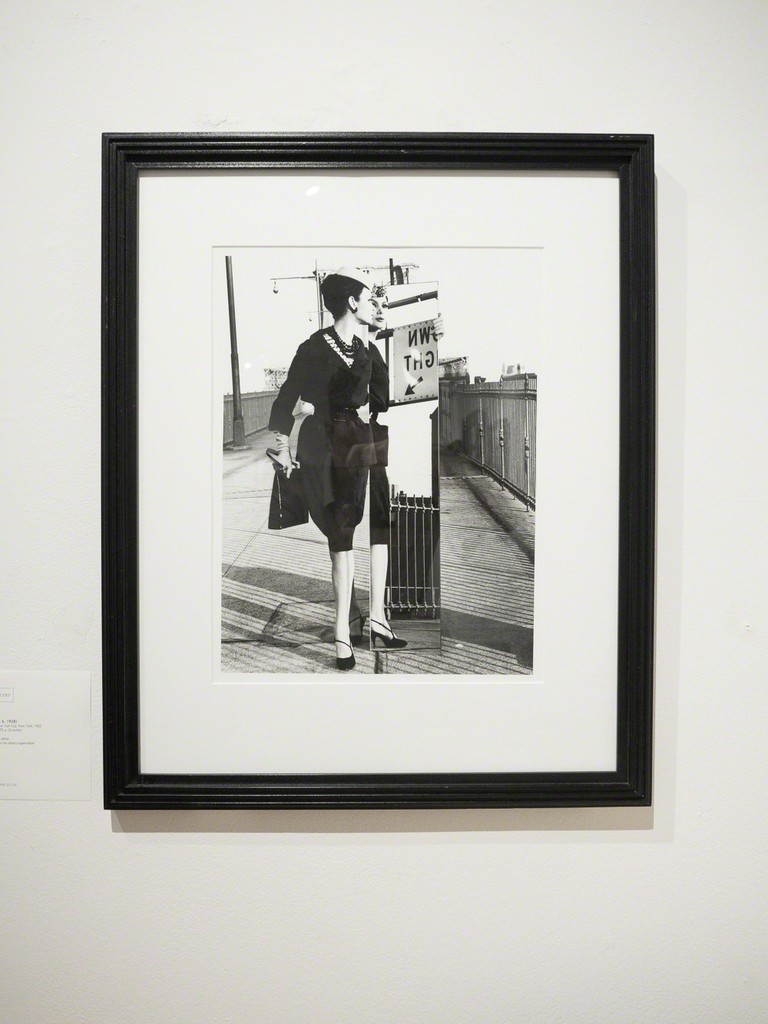 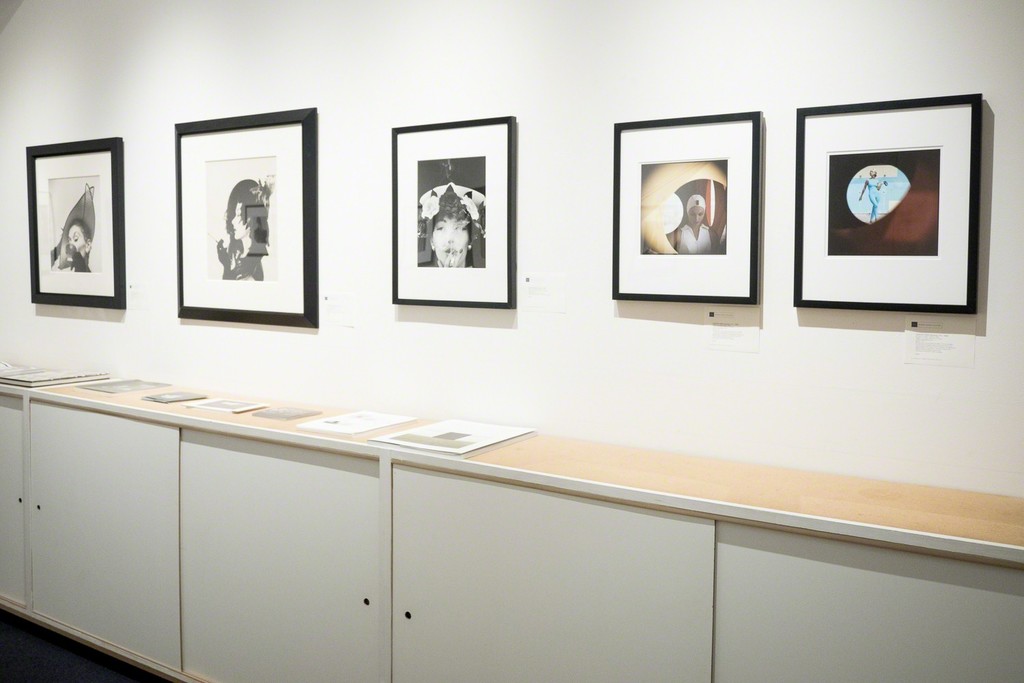 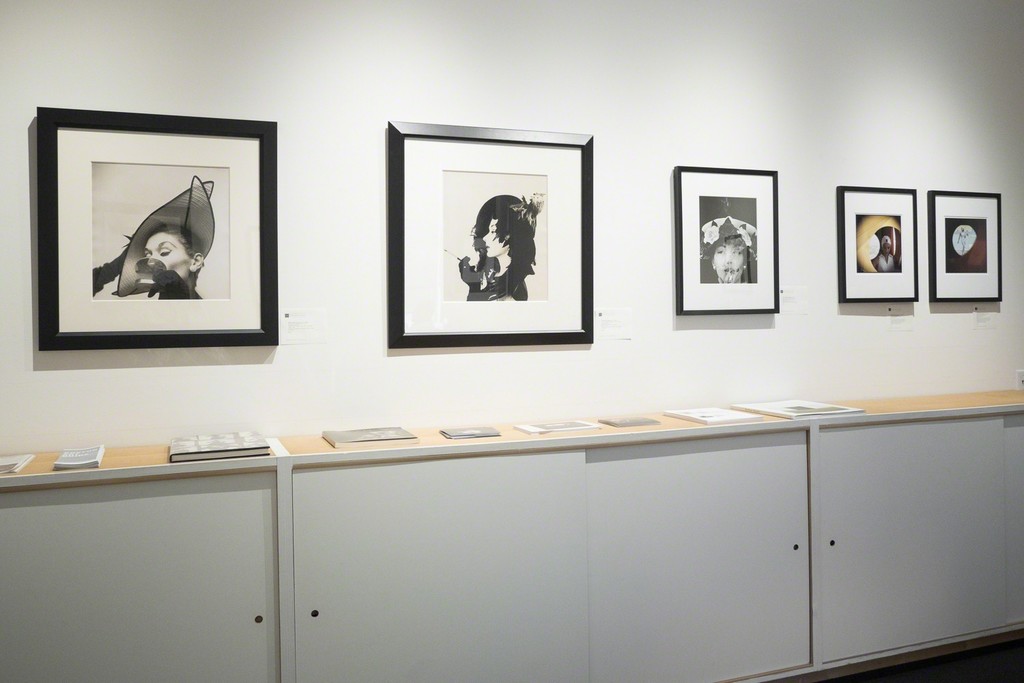 Robert Klein Gallery is pleased to present Women in Clothes, an exhibition of twentieth century photographs by luminaries in the field of fashion: HORST P. HORST, YOUSUF KARSH, WILLIAM KLEIN, GORDON PARKS, IRVING PENN, and MAN RAY. This group show includes portraits by Karsh of fashion icons Brigitte Bardot, Audrey Hepburn, and Jacqueline Kennedy Onassis, as well as works from the gallery's inventory that have been shown at international art fairs.

Parks was the first African-American to direct a major motion picture (The Learning Tree, 1969), though he is best remembered in Hollywood for directing 1971's Shaft. His photographs are in the collections of the Birmingham Museum of Art, Alabama; the International Center of Photography, New York; Kansas State University, Manhattan, Kansas; Library of Congress, Washington, D.C.; the Metropolitan Museum of Art, New York; the Museum of Modern Art, New York; and the Corcoran Gallery of Art, Washington, D.C., among others. Parks' life and work is currently the subject of Back to Fort Scott, an exhibition at the Museum of Fine Arts, Boston, curated by Karen Haas, Lane Curator of Photographs.

Of his lesser-known work, Parks' commissions for fashion magazines - he began shooting for Vogue in 1944 - distill his refined eye for style, beauty, and form. In a 2012 feature for The New York Times Lens blog, Deborah Willis wrote, "Vogue was among the magazines [Parks] read closely after passengers left copies behind in the rail cars along the route between Chicago and Seattle. Those magazines guided him as he taught himself to make photographs that engaged a wide variety of people." Two of Parks' color fashion photographs, made in California in 1958, will be on display in Women in Clothes. A solo gallery exhibition for the artist is being planned.

Irving Penn's wife, the model Lisa Fonssagrives-Penn, appears in several of the exquisite gelatin silver and platinum palladium prints hanging in Women in Clothes. Also notable is a vintage Man Ray piece from 1925 featuring Madame Errázuriz at a party thrown by Comte Etienne de Beaumont, a descendant of one of the great families of France whose costume parties were considered the most ambitious in Europe. Women in Clothes celebrates the playful artistry of fashion designers and fashion photographers with a focus on the pioneering work of 20th century masters whose influence continues to shape the art world. The show will run from July 10th through September 12th. Entry is free and open to the public.