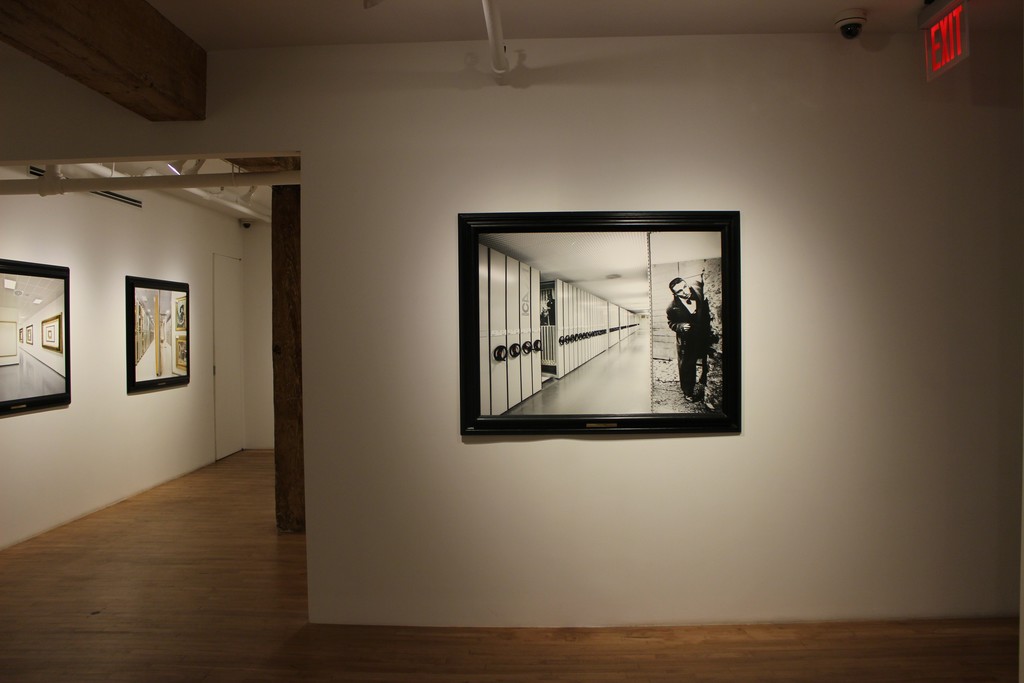 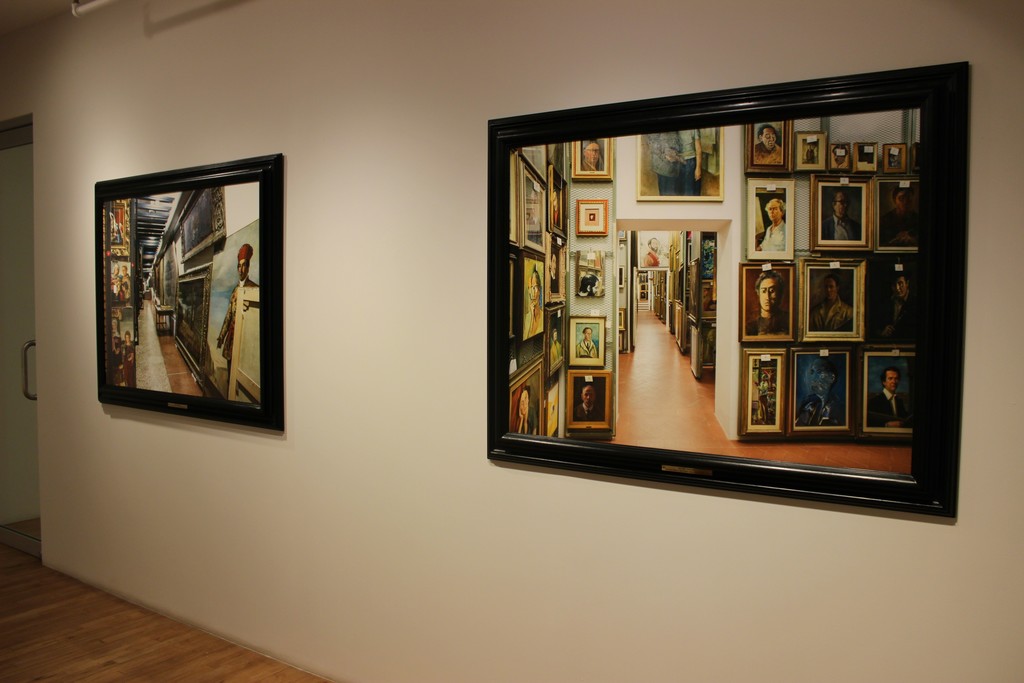 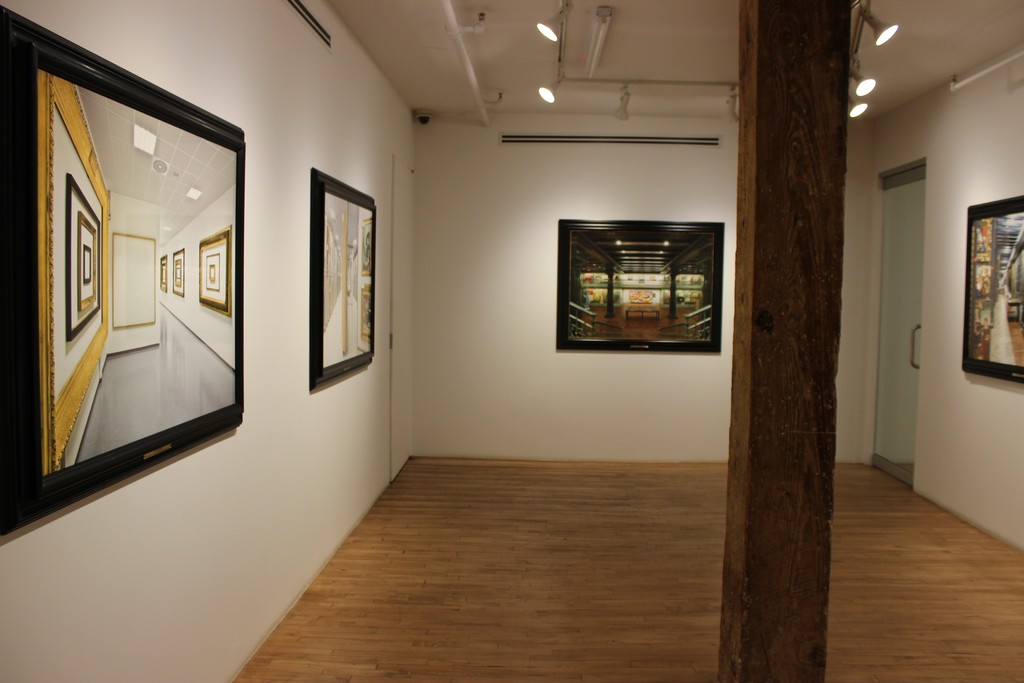 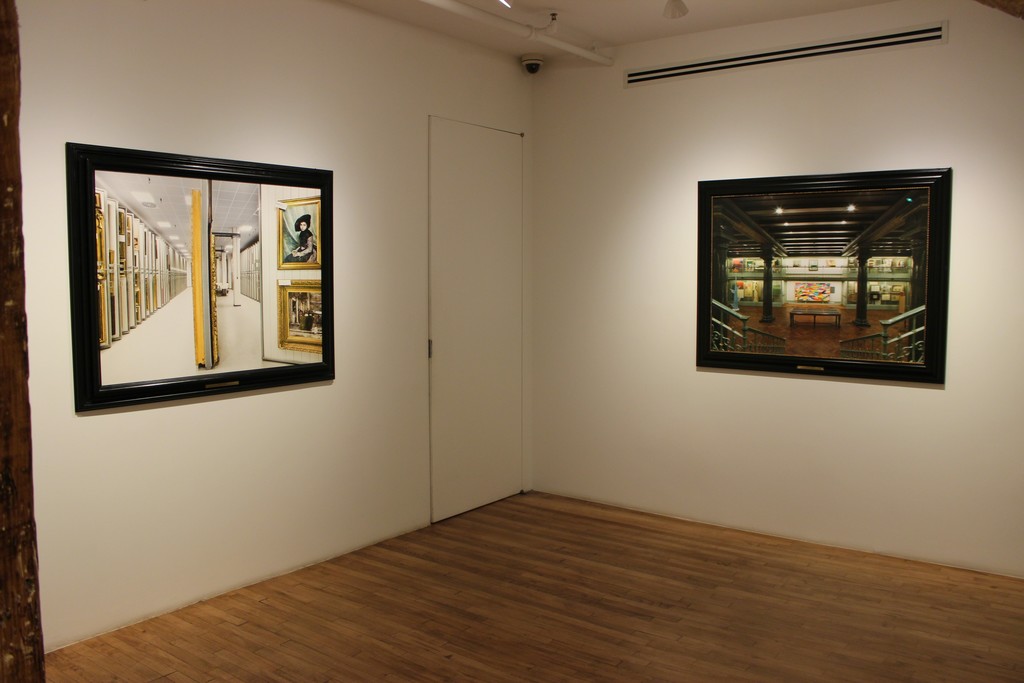 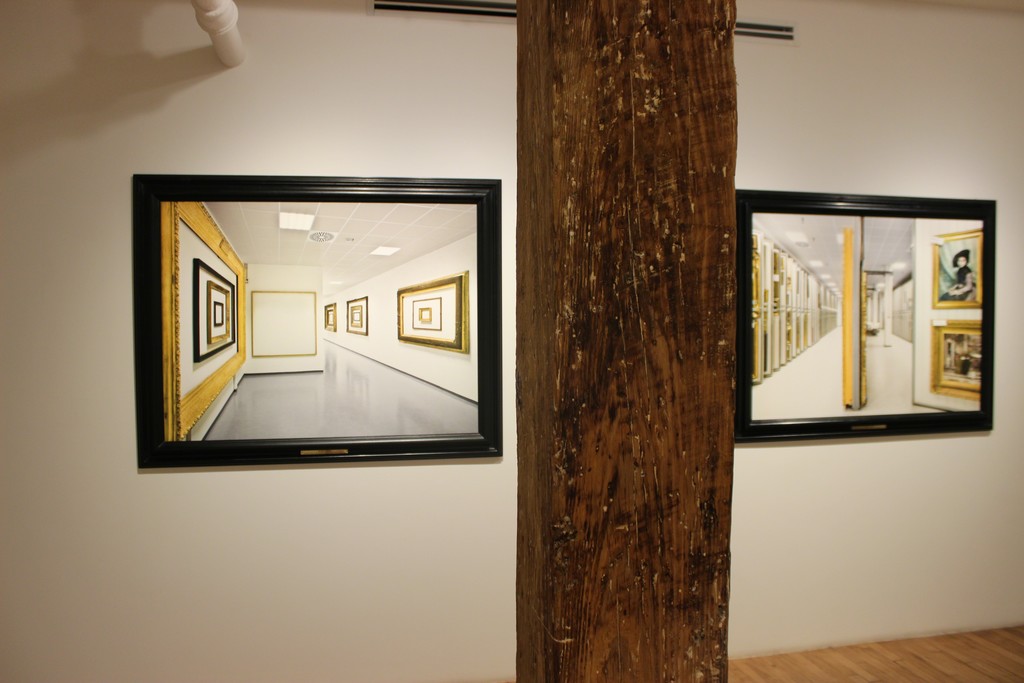 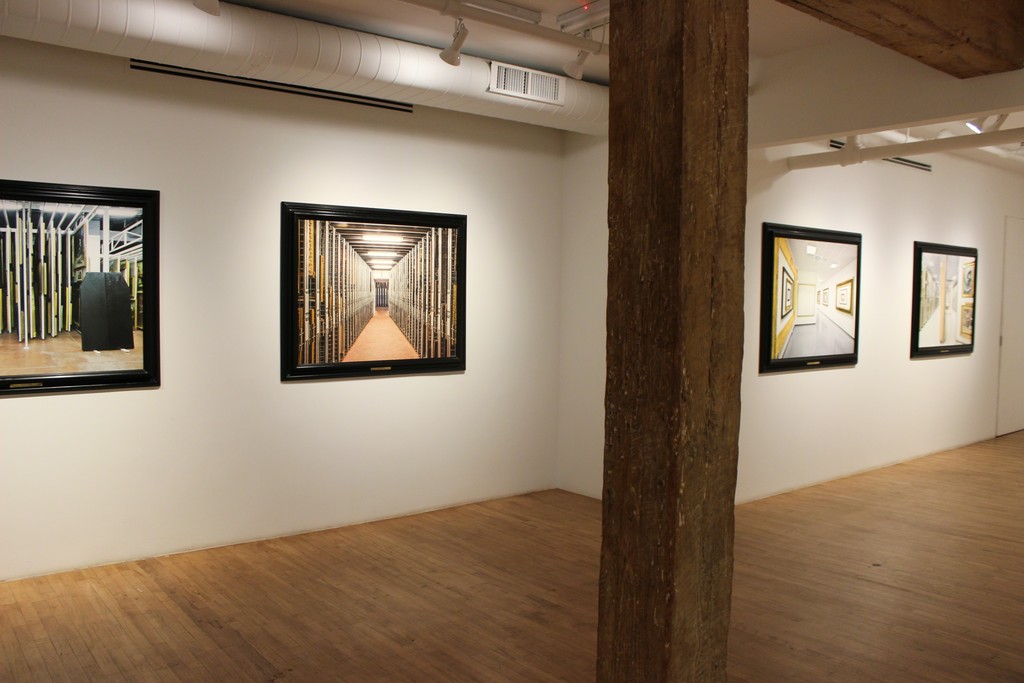 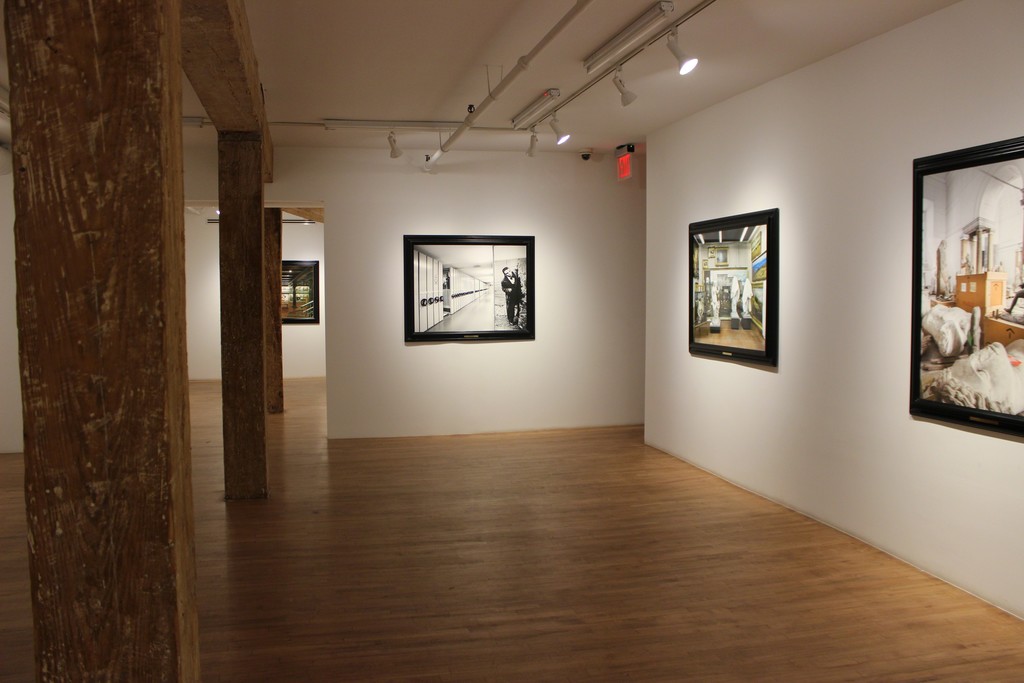 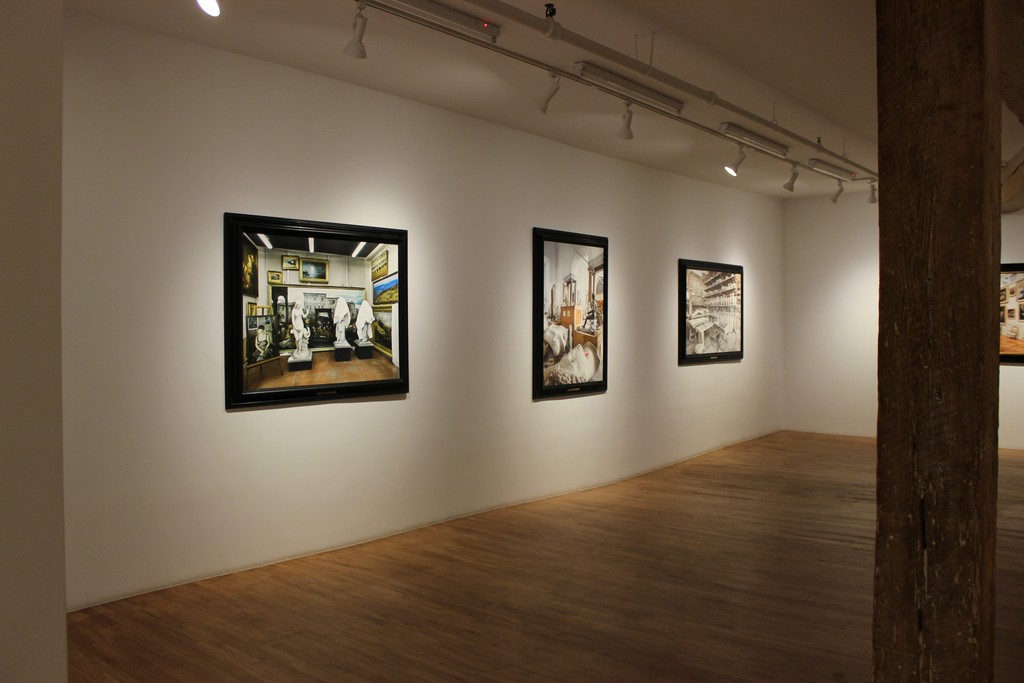 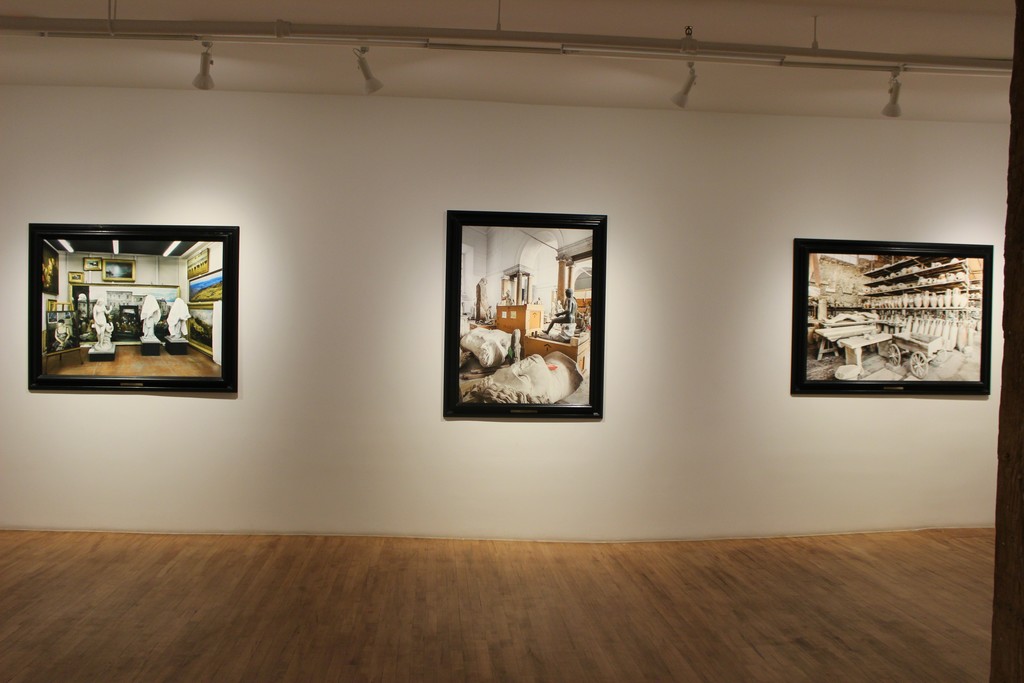 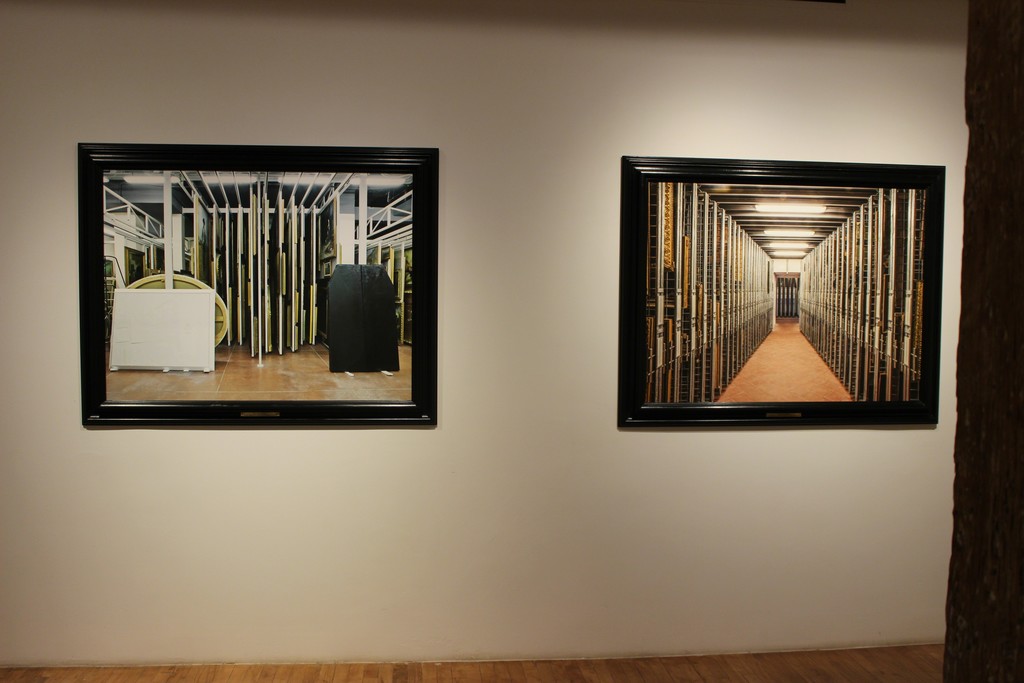 NEW YORK — Hidden from view, the troves of masterpieces waiting within museum archives can only be guessed at, but this fall Robert Mann Gallery is lifting the velvet rope. The gallery is pleased to announce Treasure Rooms, a body of work from Mauro Fiorese, the artist’s debut exhibition in the United States. In this ongoing series Fiorese grants a glimpse into the unseen depths of some of Italy’s most prominent museums including the Uffizi Gallery and the National Gallery of Modern Art. This exhibition opens on September 8th and will be on view through October 22nd.

Cavernous halls and labyrinthine basements overflowing with artwork too precious to go on view, are the imagined treasures hidden behind the closed doors of museums. However, these romantic fantasies give way to more astringent environments. Treasure Rooms of the Galleria Nazionale d’Arte Moderna captures a collection of gilded frames and lush oil paintings that are meticulously stored in sterile rooms; the life they depict at odds with the rigidity of their current environs. In Treasure Rooms of the Museo di Capodimonte a tunnel composed of endless racks of paintings reveals the ordered beauty in these storage sites. The regularity of these artistic barracks serve a vital purpose: the endless shelves, walls, and mobile racks that hold these masterpieces stand sentinel and preserve prizes that are laying in wait. Having been granted special access to these often unseen places, Fiorese brings to light the hidden works of museums, perhaps shattering the idealized vision of over stuffed attics. In reality these ‘treasure rooms’ are exhibitions unto themselves, each as carefully curated as those in the museum’s main viewing spaces.

Mauro Fiorese’s photographs are included in permanent collections of major institutions around the world including the Museum of Fine Arts, Houston, Texas; the Bibliothèque nationale de France, Paris, France; the Museo di Fotografia Contemporanea, Cinisello Balsamo, Italy; and the Centro Internazionale di fotografia Scavi Scaligeri, Verona, Italy. His latest series Treasure Rooms was awarded the 2015 CODICE MIA Award. Most recently Fiorese has been invited to contribute to the 2016 World Economic Forum in Davos, Switzerland along with 40 other world cultural leaders. The artist lives and works in Verona, Italy.