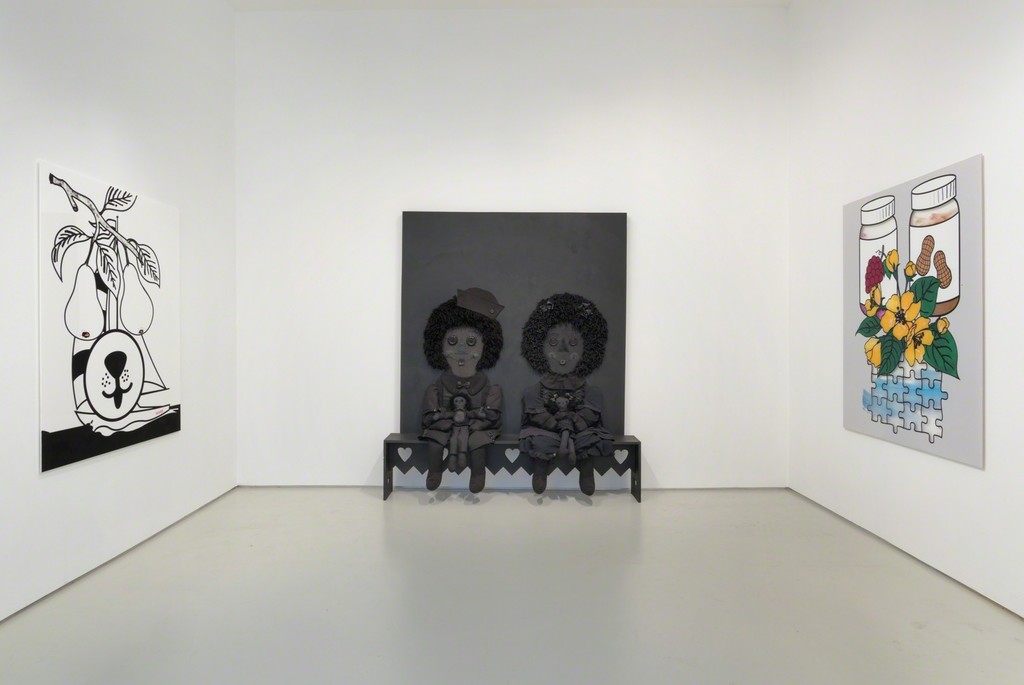 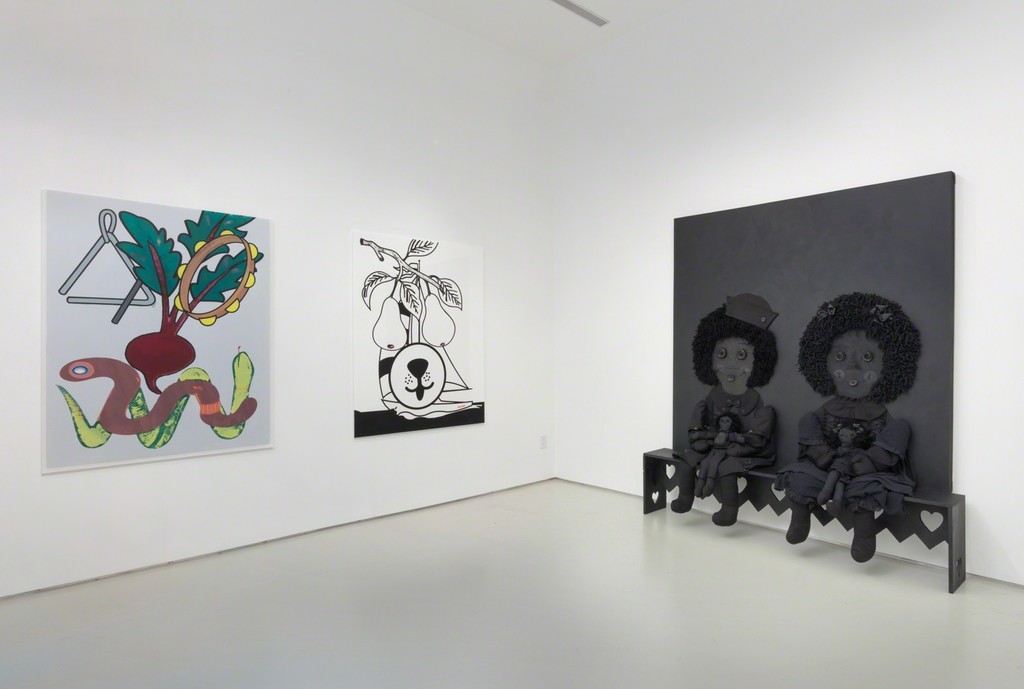 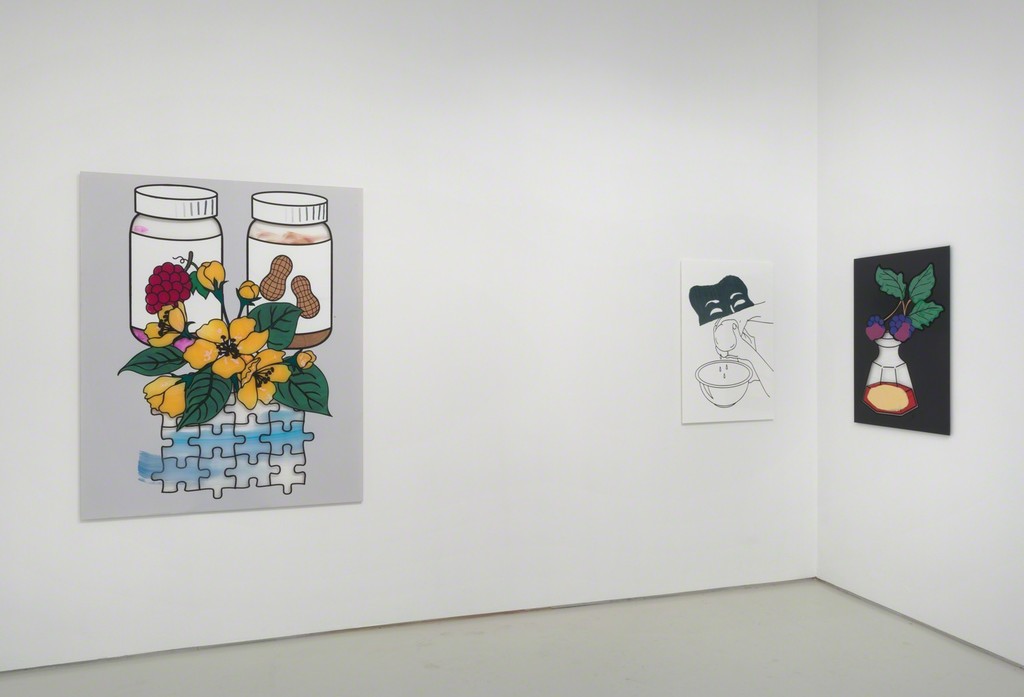 Dragging the Sky to Shore
Kate Hall and Jason Yates

The pilot whose Boeing 737 slumped into the sea while attempting to land described how he felt it "dragged down” by wind while struggling to regain control, a person familiar with the matter said.

A frequent contributor to airplane crashes, downdrafts occurs when one of two forces compels the air to move. The sudden antagonistic relationship between normally conciliatory forces often presents itself when we reconcile the space between reference and autoreferentiality. In our entrenched assumptions about art, most economics of exchange hinges on this mental give and take; we attempt to extract out from what remains unyielding.

How little can a painting be and still satisfy as one? Even understanding the term “painting” to be marked by an excessive unfaithfulness, specifics still come to mind. Here, hung works provide formal devices to negotiate institutional constructs. They synthesize references of familial tropes and identities, both fictional and nonfictional down to the most archetypal forms. As this practice of appropriating the familiar is no longer unique in the post-Internet state, where all strategies exist as one, the effect is that of dragging us to an area of a-temporality. Instagram killed the reveal.

Yet these are not works that privilege comprehension over perception. Both artists transform experiences – as either materials, themes, and motifs – into a highly personal visual language through usage of mythological and archetypal imagery, adopting objects including furniture, tools, plants, animals, body parts, gestures and paint to symbolize the psyche, the face, and the landscape-as-portrait. Pieces comprised of printed plexi or monochromatic constructions betray their pictorial flatness once approached from the side; in motion comes the moment of reveal: emblematic portraits, despite the near-misuse of objects and materials.

These various layering elements - where imagery forced into or displaced in their meaning or definition - the elaborate emphasis on the constitution of the work remains within the perception of the receiver through a variety of perceptual means. The shore exists in relation to the sea and sky only from where the viewer is positioned within the conjoinment of disparate parts. In the gallery, we understand the works’ relationship to each other complicates intentions, surfaces, or experience. In this transfer, meaning falls, suggesting quiet reflection on the relationships to each other and to ourselves.

Dragging the sky to land, the water and air between, the impossible act.

Both artists live and work in Los Angeles. The exhibition is organized by Camille Weiner.

For additional details, please contact Camille Weiner, 323.549.0223 [email protected]
Gallery hours are Tuesday – Saturday, 11:00am – 6:00pm.
Roberts & Tilton is located between Fairfax Avenue and La Cienega Boulevard.
Parking is available on the street and at Dunn Edwards located 1/2 block east of the gallery.