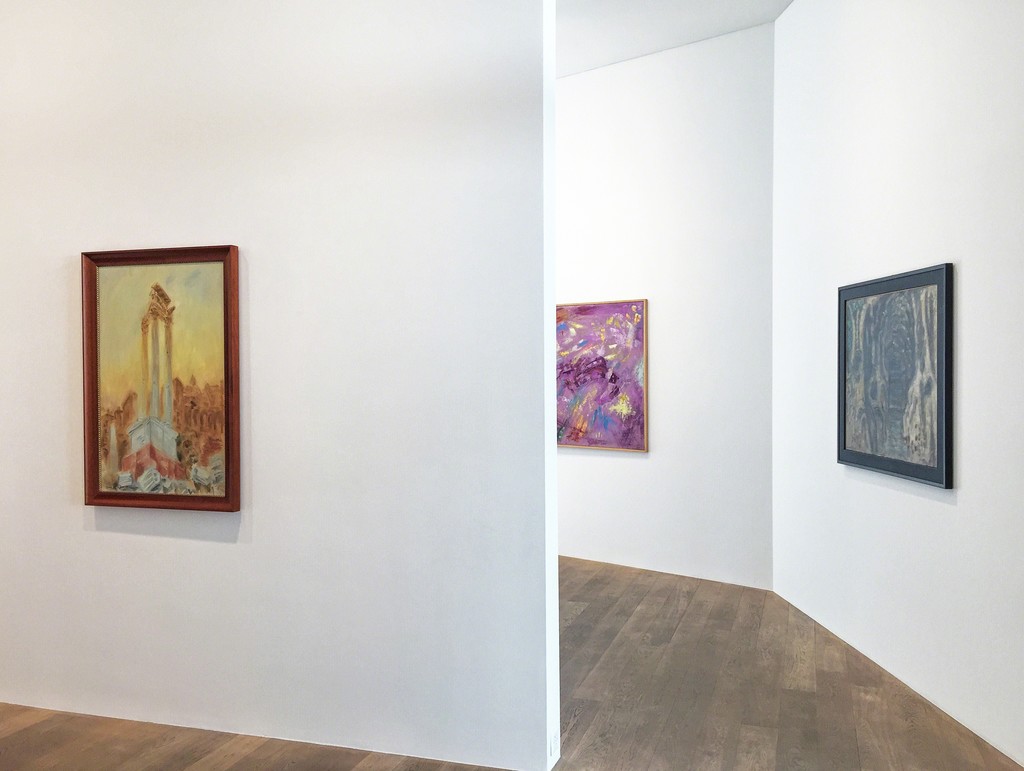 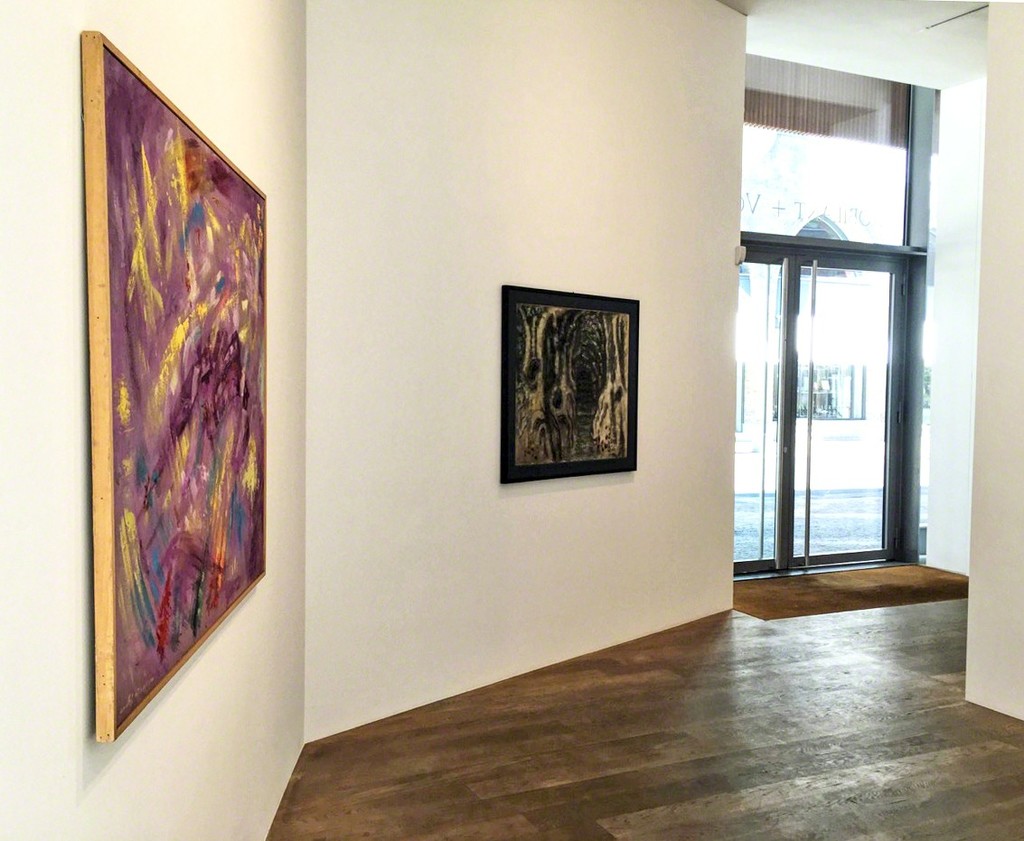 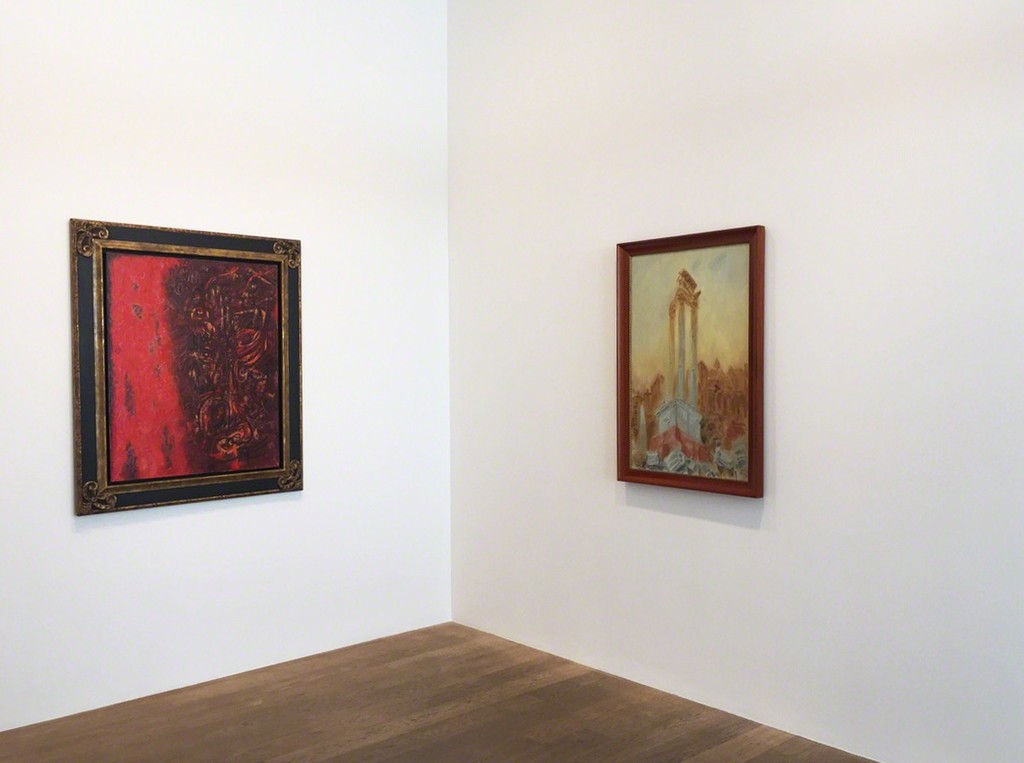 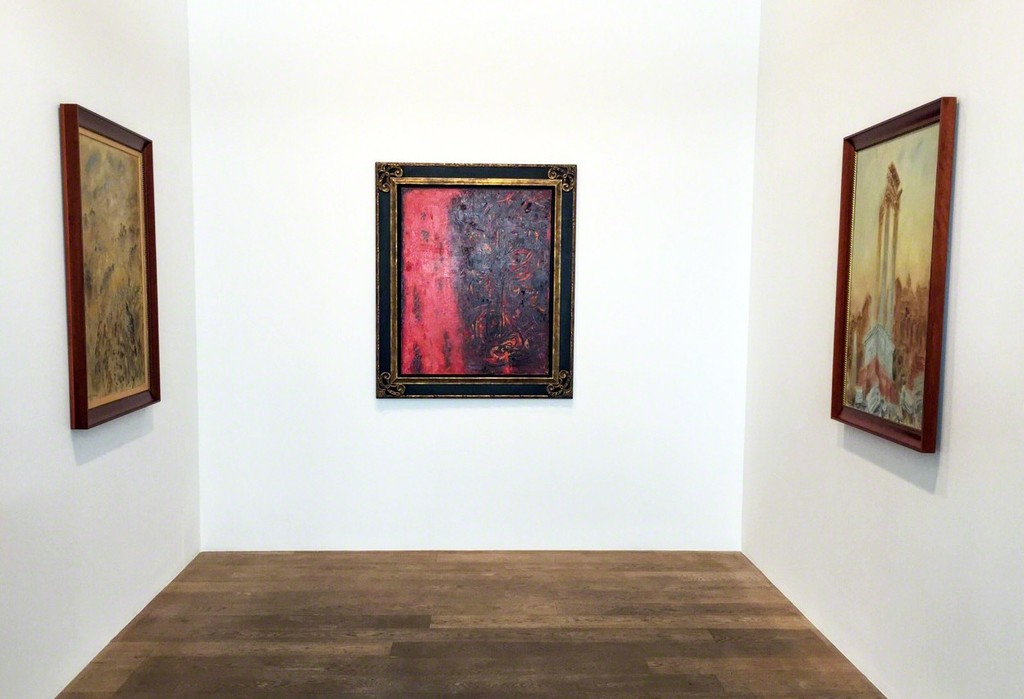 Robilant+Voena are pleased to present a solo exhibition of works by André Masson (1896 -1987) on view at their St Moritz gallery from 14 July - 6 August 2016. The exhibition will cover some of the most relevant phases of Masson’s career, from his early surrealist and automatist period to his later calligraphic abstract works of the 1950s. His continuous innovative stylistic development over the years demonstrates how his practice cannot be simply categorised.

Born in Balagny-sur-Thérain in 1896, Masson, fascinated by "the Wagnerian aspects of battle" and the ecstasy of death, immediately enrolled as a soldier as soon as the First World War broke out. In 1917 he was severely wounded and once the war ended he found himself left profoundly distressed and tormented by the experience. Some recurrent themes in Masson’s oeuvre include the horror of war, paintings of forests, landscapes of Provence, light, and the eternal feminine. Most importantly, Masson occupies a central role in what may be referred to as the abstract side of Surrealist painting, through which he accessed the irrational and the psychological roots of art. Best known for his influential automatic drawings, a practice that embraced chance, its effects and the unknown, Masson abstained from all control exercised by reason and aesthetic concerns, allowing his hand to move freely on the canvas. The outcome resulted in marks and impressions that allow the subconscious and the unconscious to emerge. This process went on to deeply influence the New York School of Abstract Expressionists, in particular Jackson Pollock.

Among the works on display are two paintings, Femme surprise and Le Faucheur, realised respectively in 1932 and 1934, which are representative of the transition and synthesis between Cubism and Surrealism. These are characterised by bright colours and swinging lines, drawn in a trance-like state. Masson's second Surrealist period can be seen in paintings such as Le vieux platanes (1949) and Désir (1959), where gloomy dark forests and landscapes are filled with an eerie sense of mystery, echoing the turbulent and horrifying scenes witnessed by the artist during the war. The influence of Oriental art, Zen Buddhism and the study of eastern Asian calligraphy are clearly visible in La Foudre (1956), however works such as Fécondité (1956), Les predreaux (1952) and Le Trois Colonne (1953) incorporate luminous, atmospheric and transparent effects that are representative of the legacy and influence of Turner and Impressionism.

The show reinforces André Masson’s position as a unique artist, whose extraordinary and turbulent imagination resulted in an incredibly diverse output of works, which are permeated with poetry and symbolic content.