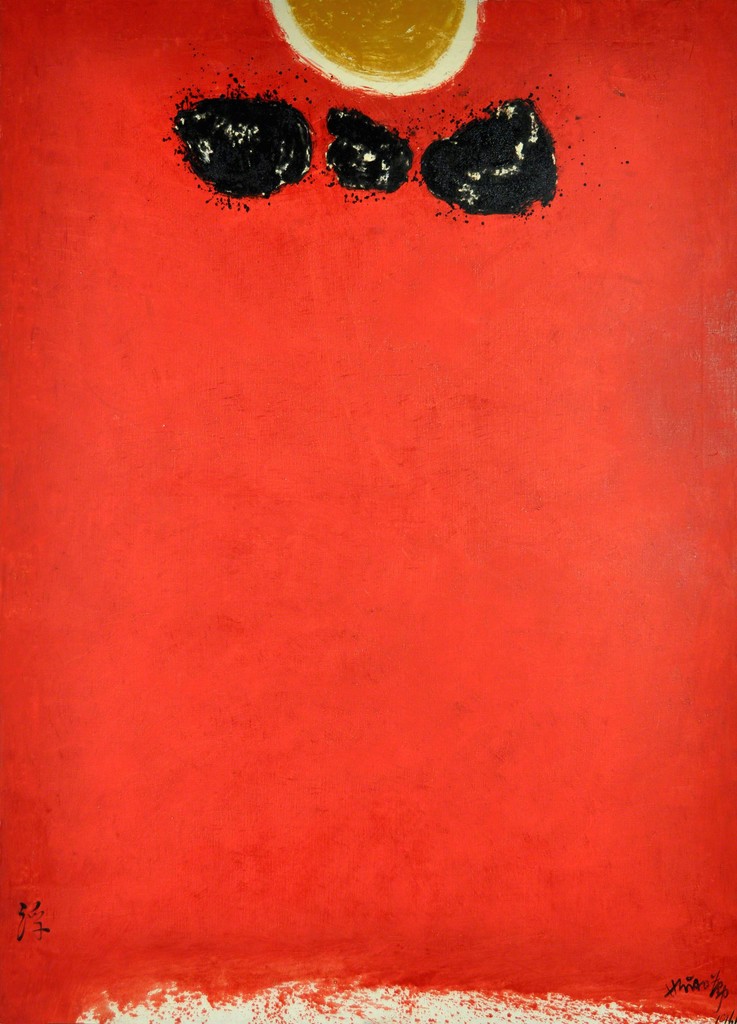 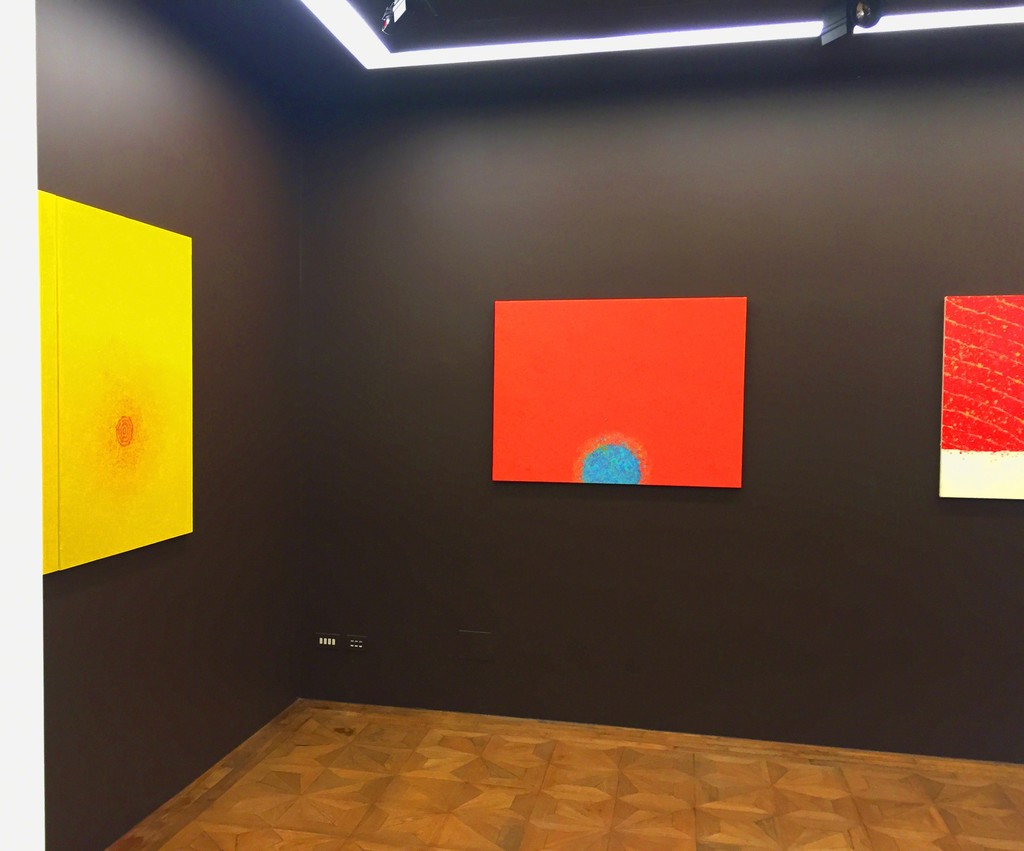 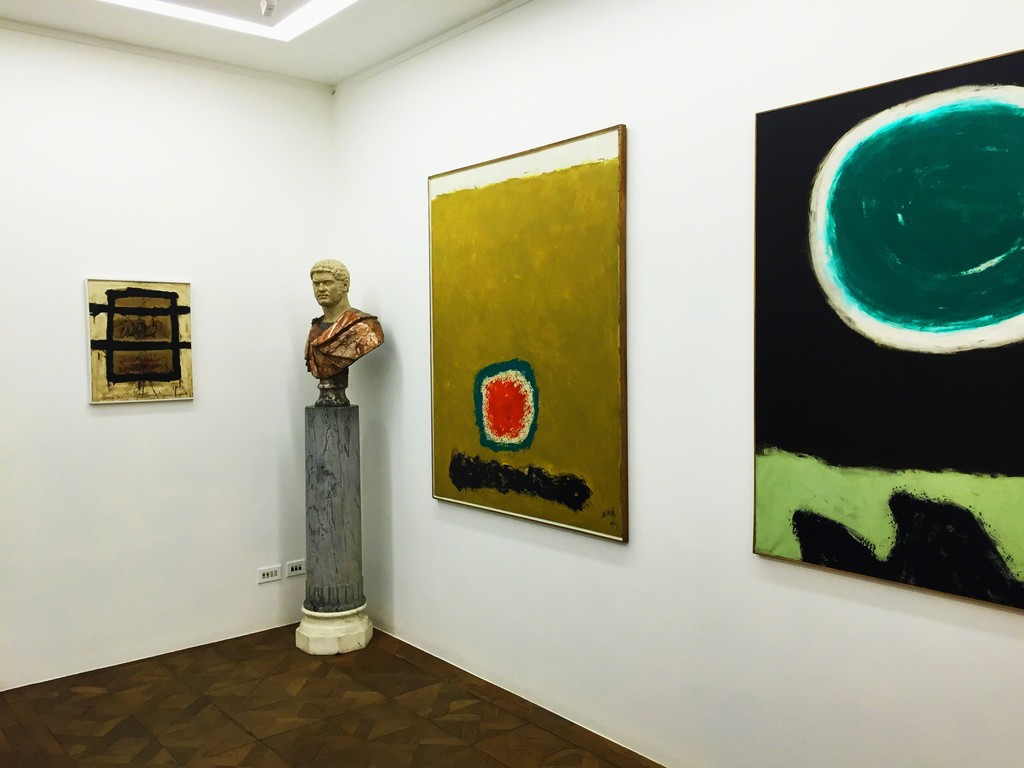 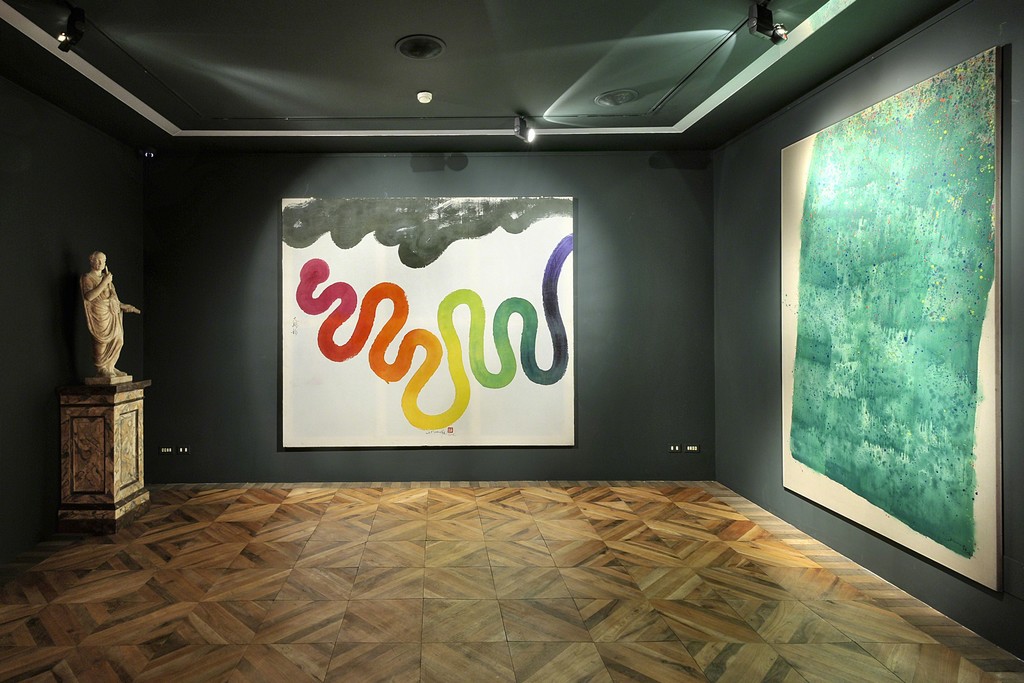 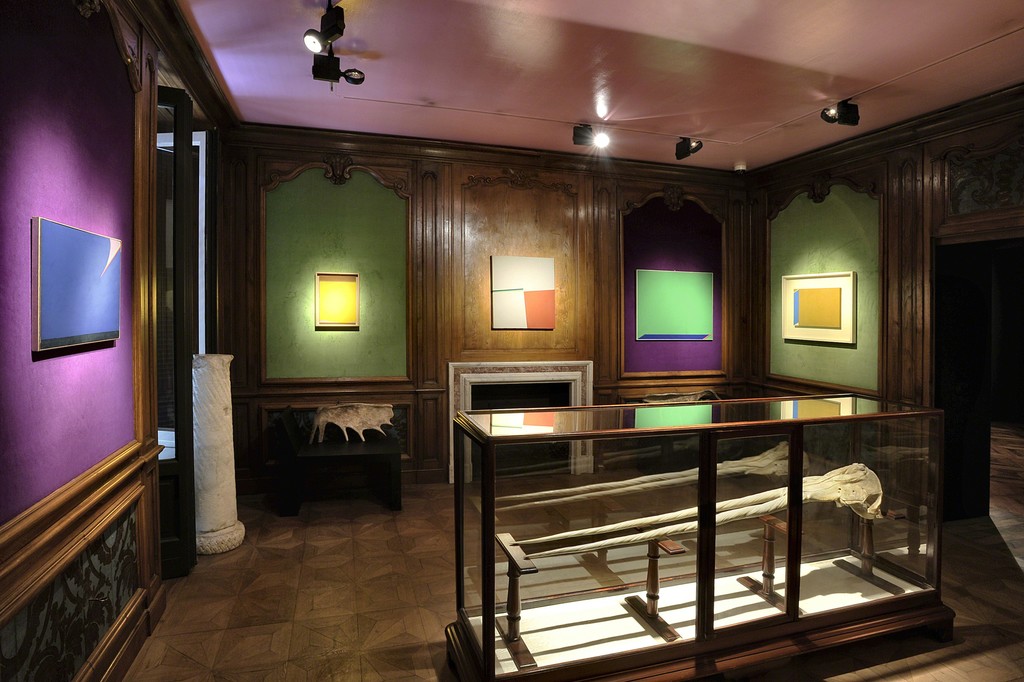 Robilant + Voena presents an exhibition dedicated to Hsiao Chin, an artist who, from the 1950s, has tried in his work to distill and combine the solicitations of the different cultures he had passed through in the course of decades. From among the most original and precocious protagonists of a vision aimed at the synthesis of East and West, starting from the close of the 1950s, Hsiao Chin has declined a very particular abstraction which unfolded by way of broad and monumental works, vibrant and incorporeal surfaces evidenced by the fluidity and lightness of the colours in rarefied and spiritual compositions. One can trace evocations of the western non-figurative tradition of the Twentieth Century that range from Paul Klee to Wassily Kandinsky, Joan Miró to Piet Mondrian, Kazimir Malevich to Mark Rothko, Antoni Tàpies to Lucio Fontana, Mark Tobey to Sam Francis. Although in the work of Hsiao Chin it's as if this were intentionally filtered by way of a direct relation with the dimension of the flowing of the universe itself and of the flux of life in a vision that is simultaneously dynamic and contemplative.
The exhibition presented at Robilant + Voena Gallery covers the artist's entire creative career, up to his most recent creations. Exhibited are his precocious and rarefied sign writings dating to the end of the 1950s and the beginning of the 1960s and exemplified by outstanding works like Fu-109 and an extraordinary series of works on paper dedicated to the theme of “the meeting”. Then we move to the more chromatic works of the 1970s, like Towards the Light - 4 (1976) and to the monumental and characteristic “cascades” and effusive dances of colours and signs of the 1980s, amongst which we have the impressive Untitled (1985); then again to the luminous explosions of his most recent years, with masterpieces like The Universe of Great Light (2007) and Energy of the Universe (2008).
In his synthesis of Eastern spirituality and Western abstraction, in which painting is the privileged space of this journey of mankind through the universe, today the work by Hsiao Chin in this way is found to be particularly meaningful. Both in a retrospective key as the precocious challenge of a possible dialogue between cultures that had already begun during the Cold War years and that passed through the ideological and human conflicts of the decades that followed, as also - and above all - within a propositional perspective, as being one of the most original contemporary expressions of the possibility of a cultural message that can call itself authentically, and spiritually, global. The exhibition, including around 30 works, coming from private collections, is realized in cooperation with Koelliker Collection and it will be accompanied by a bilingual catalogue (Italian / English) with texts by Francesca Pola, Marco Ticozzi, Giampaolo Co’. Two unpublished interviews with the artist enrich the catalogue: the first one realized by Luca Zaffarano in 1987 and the second one by Francesca Pola made on purpose for this exhibition. For further information and images, please contact Paolo Bonacina: [email protected] +39 028056179.