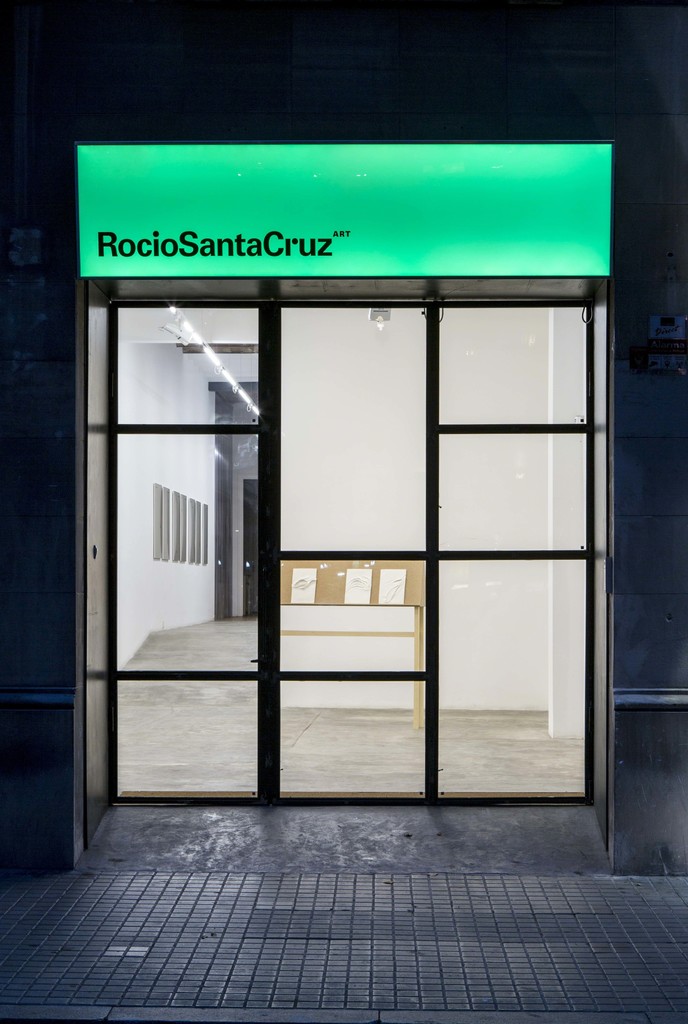 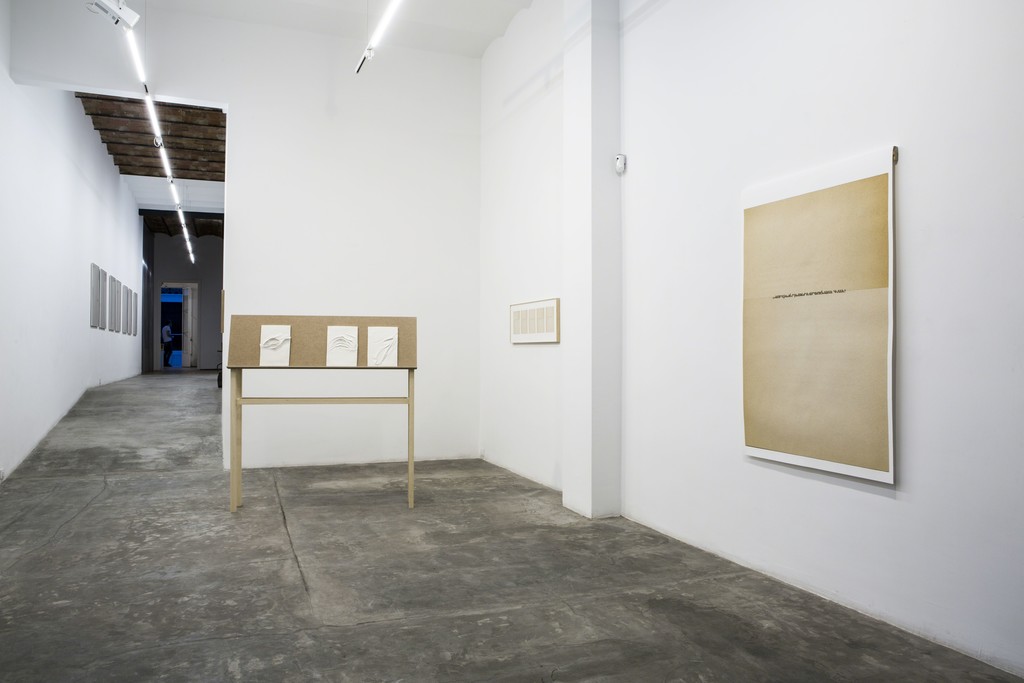 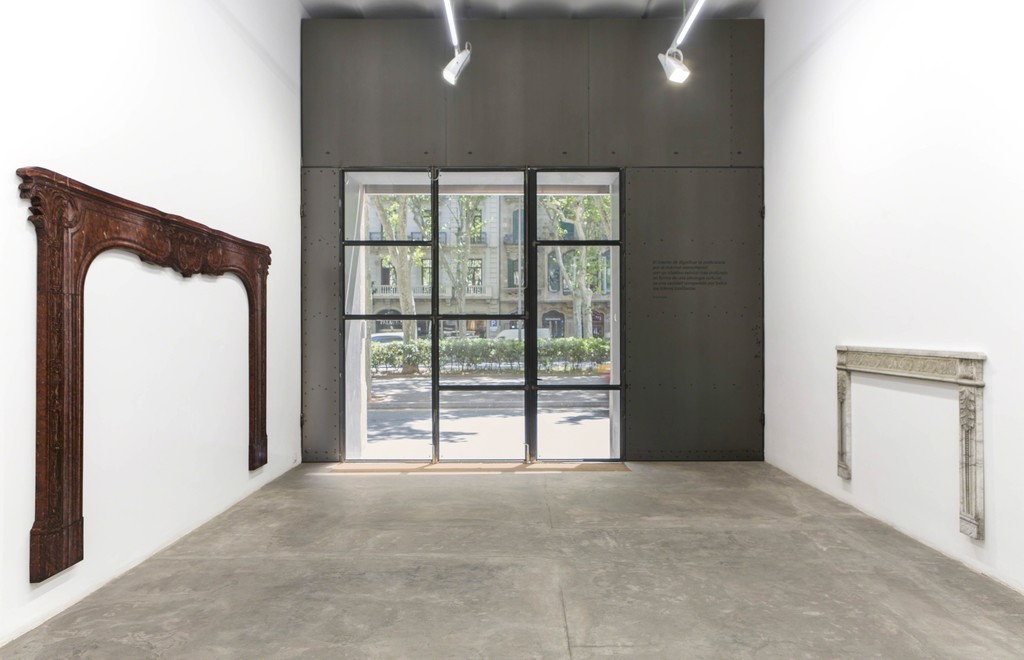 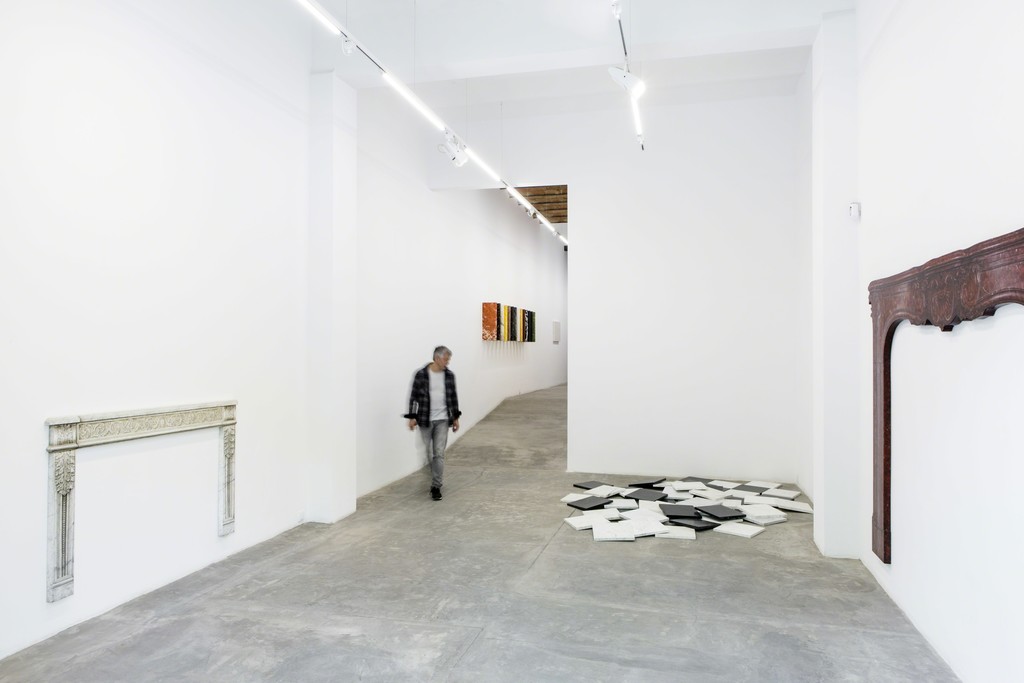 For Untitled Miami 2016, we are showcasing the photographic archive of Marcel Giró (Badalona, 1913 – Mirasol, 2011) alongside the lesser-known work of Ferran Garcia Sevilla (Palma de Mallorca, 1949) from the 1970s, which Galería RocioSantaCruz is premiering, which we set in dialogue with the work of the contemporary artist Mar Arza (Castelló de la Plana, 1976), the most recent work of Lluís Hortalà (Olot, 1959), which is in the process of being published and a reflexive approach to photography throught the work of Blanca Casas (Mataró, 1973). Lastly the recent work of Andrés Galeano (Mataró 1980), a disciplined collector who present a post-photographic pro- ject based on montages of analogue found photo album’s pictures and rejecting on the latent desire of every photograph to trascend the instant.
Marcel Giró, born in Catalonia but exiled since the 1940s in Brazil, is one of the leading exponents of the Escola Paulista and a clear point of reference
in modern Brazilian photography. The Tate Gallery in London and the MOMA in New York have recently acquired several of his pieces. In Europe, Galería RocioSantaCruz has exclusive ownership of his work. Eschewing the docu- mentalist and pictorial currents of his time, Giró portrayed abstract urban landscapes using photography as a subjective language, using light, contrast, geometry and new architectural and industrial forms as basic compositional elements.
Regarding the artistic output of the 1970s or Ferran Garcia Sevilla, we present the lesser-known works of a pioneer of Spanish conceptual art. By decontextualising language, Garcia Sevilla isolates words in a text to elicit a meaning or makes them disappear almost entirely, leaving only a mark on the page. Evincing a similar sensitivity to language is the work of the contem- porary artist Mar Arza. In Literally, text is a sensitive material with a predis- position to being manipulated. An incision is made, the body of the letter is extracted, and only the upward and downward strokes of the typography are left, thereby creating a new alphabet. Both artists play with the elements of text, dissecting it, reassigning meaning and reconstructing it.
GranVia de les Corts Catalanes 627. 08010 Barcelona -Tel.: +34 936 338 360 - www.rociosantacruz.com

In connection with Ferran’s work, we are presenting some pieces of Andrés Galeano, a multi-disciplinary Catalan artist who works as a collector with small photographic montages. Both artists use with the elements of nature: skies, mountains, landscapes... recolleting analog material to create new na- rratives on the poetic of the images.
Other proposal for Untitled fair is the catalogue of marbles/paintings of Lluís Hortalà. Using oil on wood painting and the technique of trompe l’oeil, the artist recreates the range of marbles present in the Palace of Versailles and highlights the relationship between marble and power and how, throughout history, marble has come to symbolize wealth and ostentation. In addition to the original works, the gallery is displaying recent photographs that are in the process of being published.
Lastly we complete the selection with Blanca Casas Brullet , an artist that is always attentive to proces- ses of transformation: bodies morph in many ways and linguistic signs are transposed into visual sig- ns. In her recent work, she examines the act of making art as a moment of passage, the ma- king of an image as a source of transformation, as she develops a reflexive approach to photography.