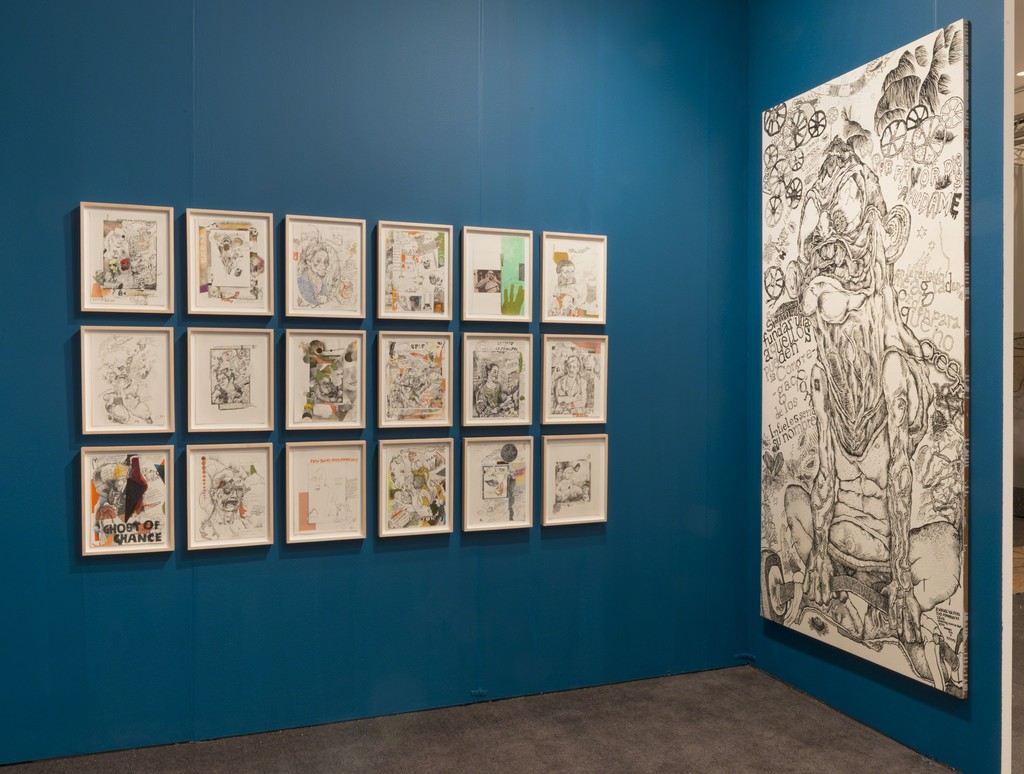 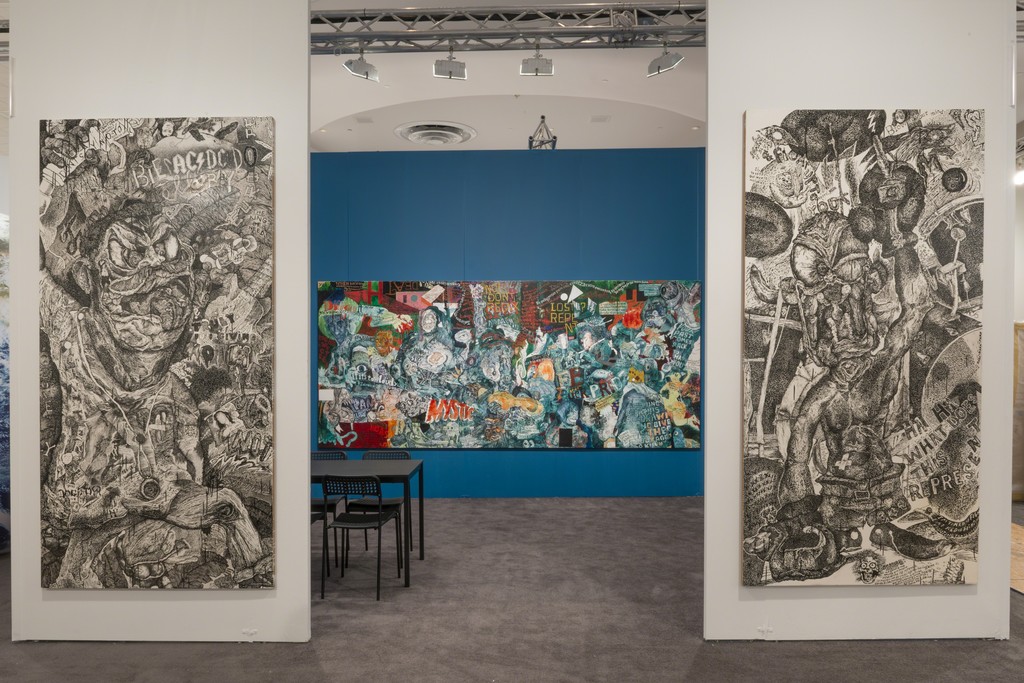 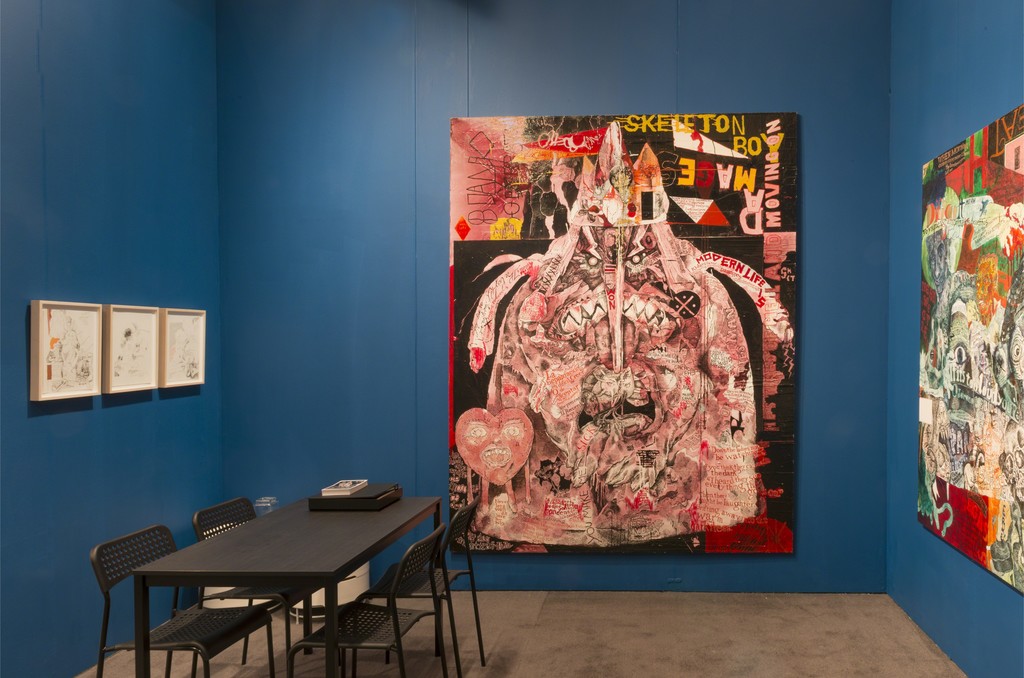 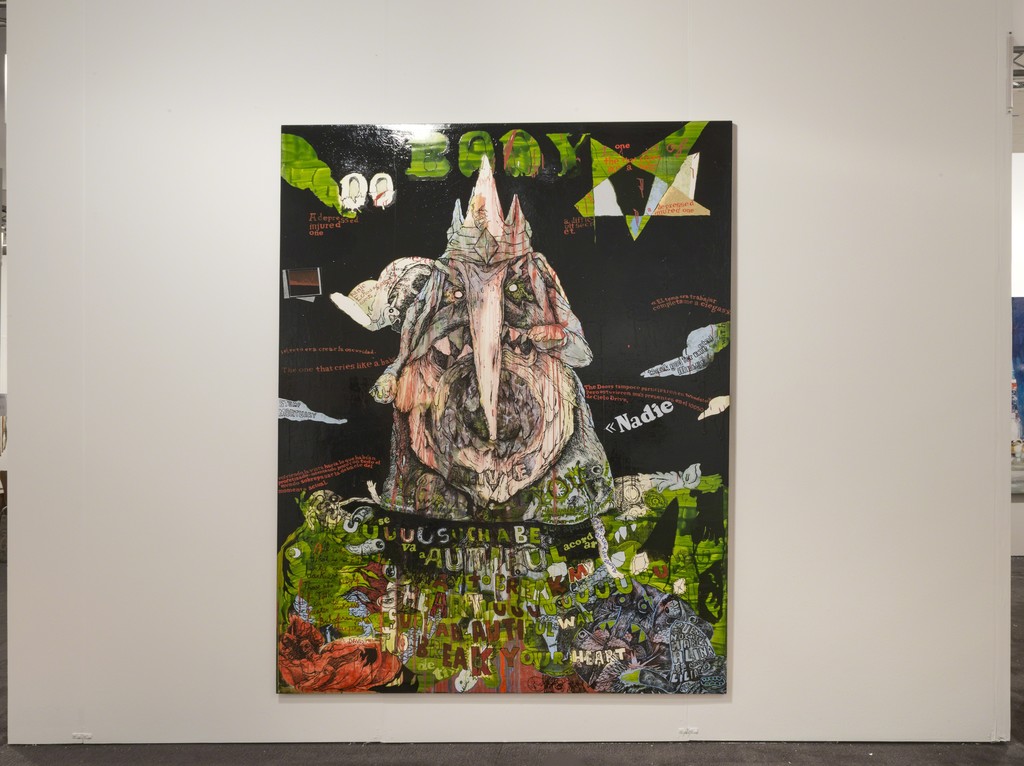 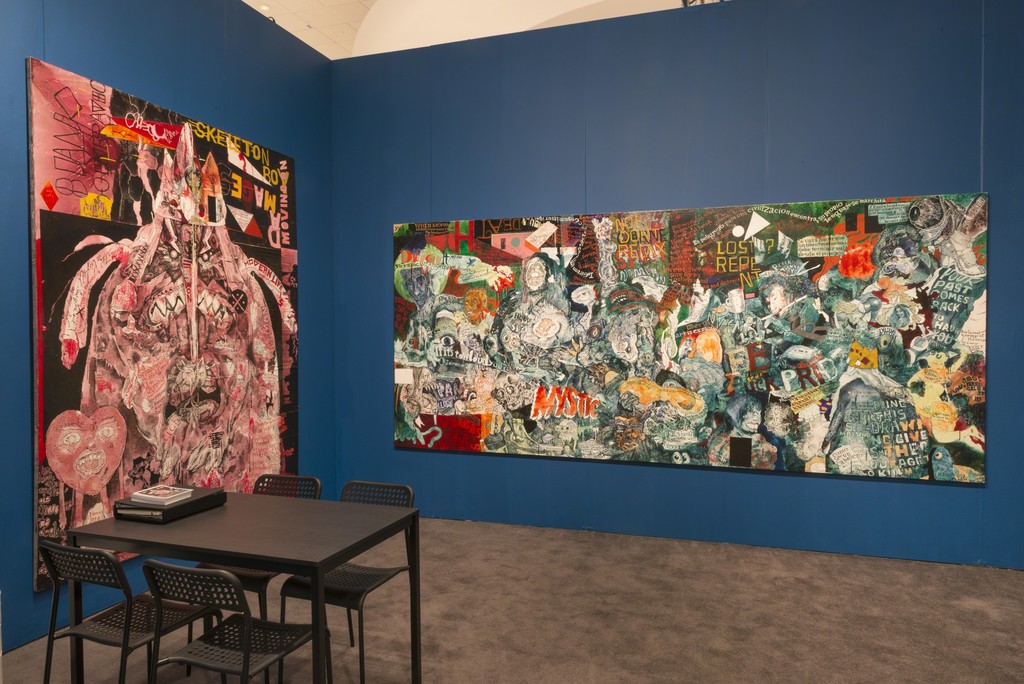 Rod Bianco Gallery, Oslo, is pleased to announce a solo presentation of work by Mexican artist José Luis Sánchez Rull. This will be the artist’s first showing with Oslo based Rod Bianco Gallery. The gallery is participating in its second NADA art fair in Miami Beach.

José Luis Sánchez Rull is an accomplished painter, printmaker, and draftsmen and his work takes inspiration from horror and fantasy films, literature, art history, and rock music. His work blends classical references and historic figuration with contemporary culture, the macabre, sex, drugs and rock and roll...from William Blake, Charles Bukowski to the comic strips in MAD Magazine and the cartoon characters Tom and Jerry. His work is both a direct and subversive exploration of the artist’s psyche, unfiltered in terms of visceral, gut-wrenching graphic expression.

His work has been seen in numerous gallery exhibitions in Mexico and abroad as well as in several important museum shows in Mexico, including Like Ghosts that come from the Shadows and in the Shadows Vanish at Contemporary Art Space / ESPAC (2015), ¡¡¡Radioactive Cemetery – Humans Kill, The Flesh Speaks!!! at the Museo Universitario del Chopo (2014), Altered Pulse at the Contemporary Art Museum / MUAC (2013), Proverbs of Hell, William Blake at Casa del Lago (2012), Galeria Anonymous (2012), Instituto de Artes Gráficas de Oaxaca (2012), Miracles and Sins at the National Museum of Art (2011), Draw at the Museo de la Cuidad de Mexico (2010), Protector of Children at the Museo de la Cuidad, Santaigo de Querétaro, Qro. (2009), My Generation at Kurimanzutto (2009), Galeria Ramis Barquet (2006), De_Ja Voo-Doo at Galeria Art & Idea (2004), and Galeria Jose Maria Velasco (2002), among others.

Rull was born in 1964 to parents who were exiles of the Spanish Civil War. He received his Bachelor of Fine Arts degree from Pratt Institute in Brooklyn, New York. Since 1999, he has been a professor at the National School of Painting, Sculpture and Engraving (ENPEG), “La Esmeralda,” where he teaches art history, painting, and drawing. From 2007 to 2009, he was tutor for the Young Creators Scholarship (FONCA). He also teaches painting in the Young Artists Program of the National Fund for Culture and the Arts. In 2011, he became a member of the National System of Creators (CONACULTA – FONCA). Rull is also a musician and former member of renowned band the Pellejos. The artist lives and works in Mexico City.