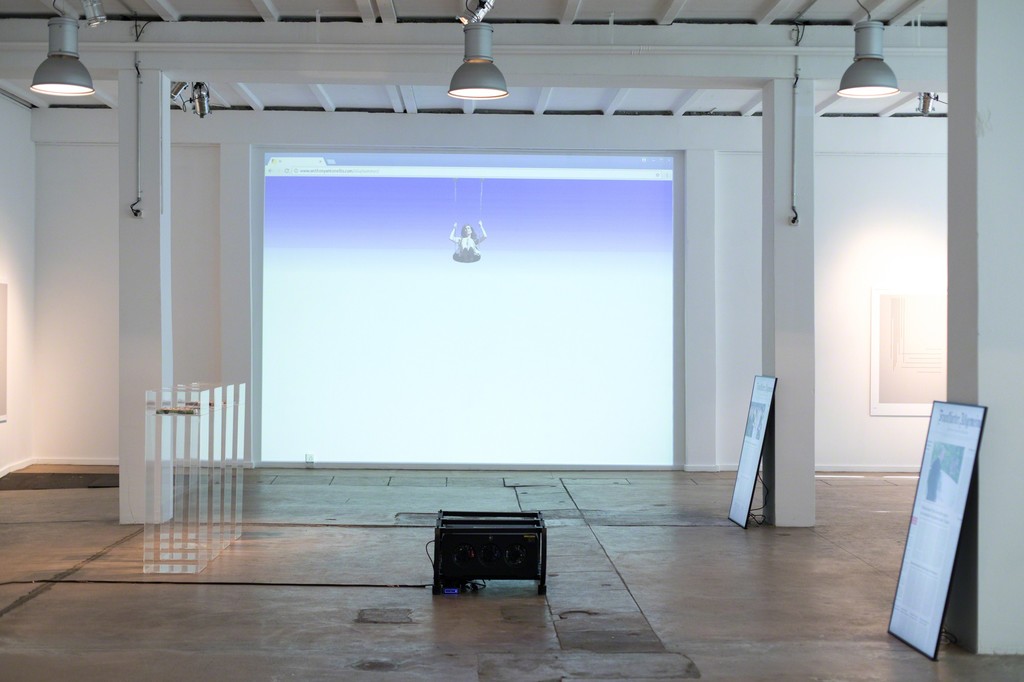 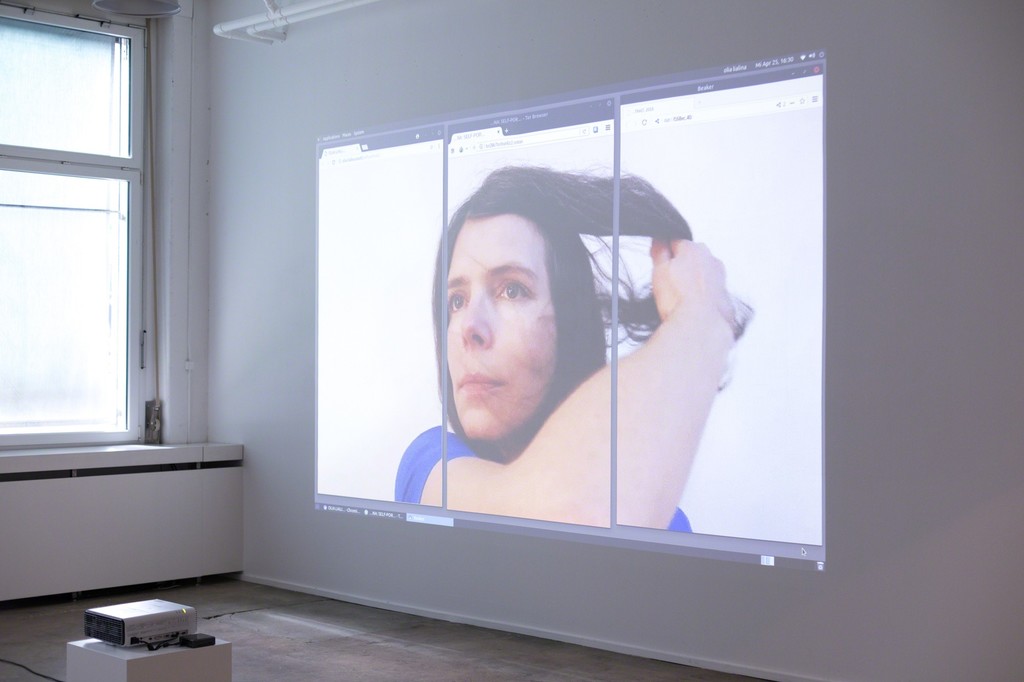 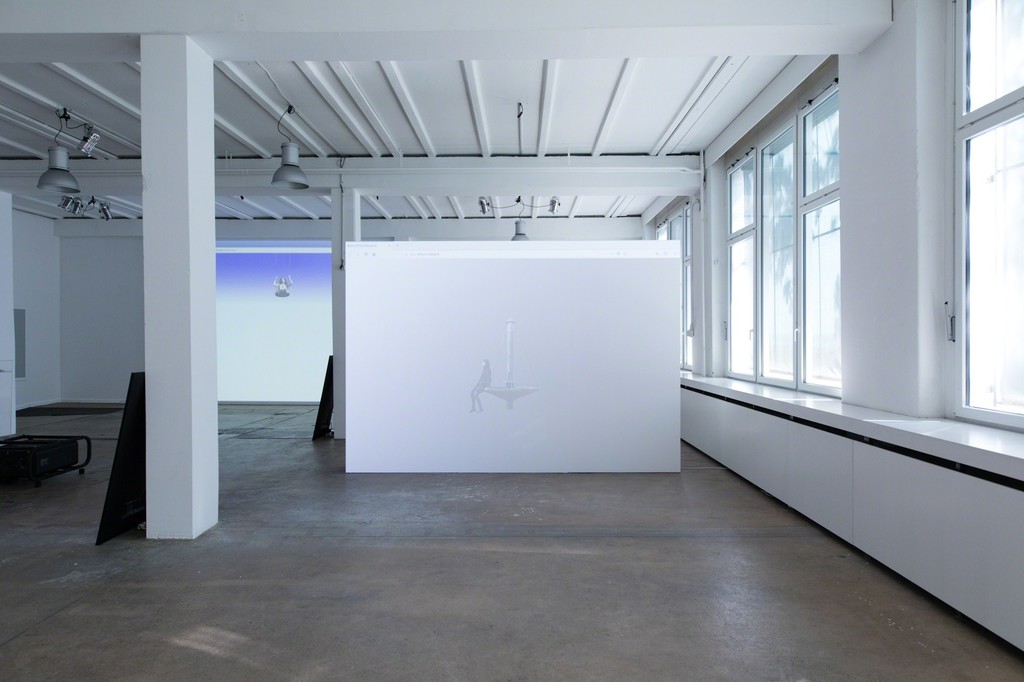 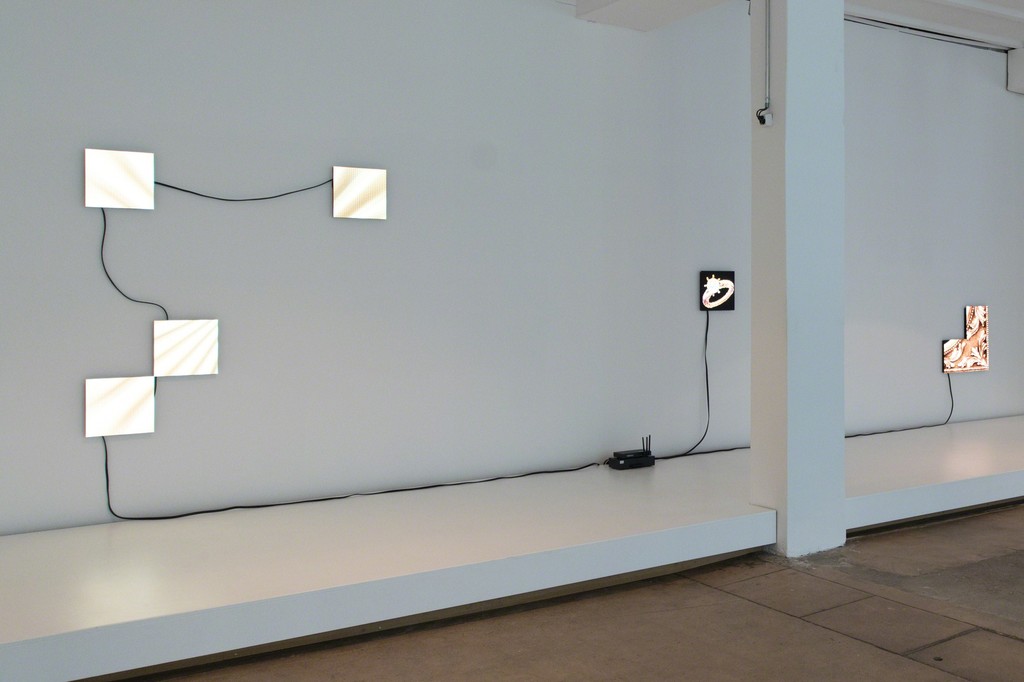 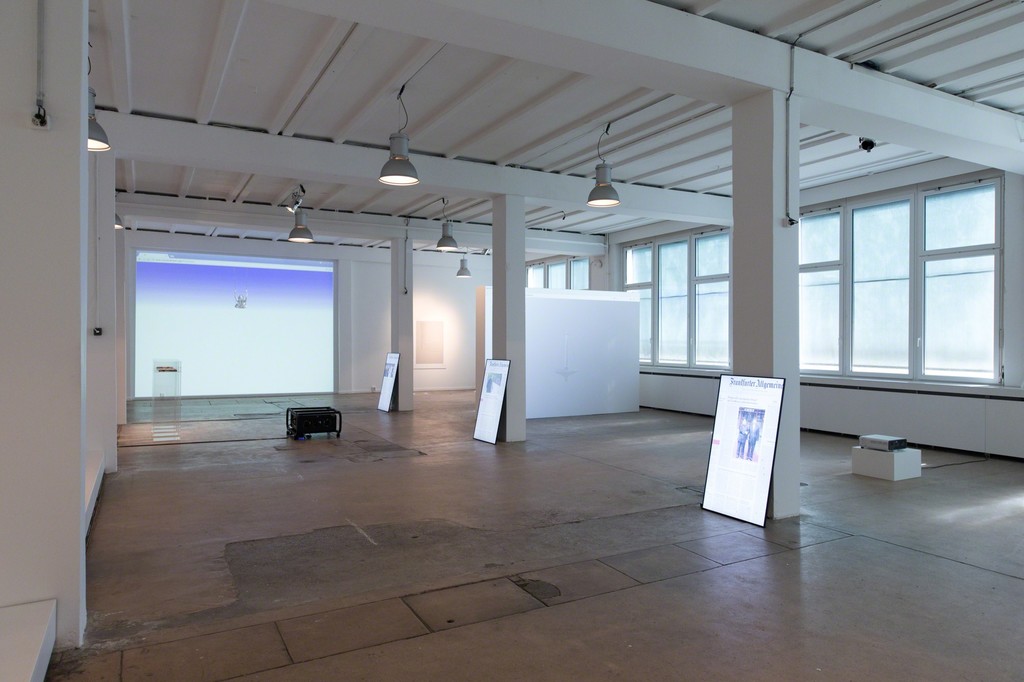 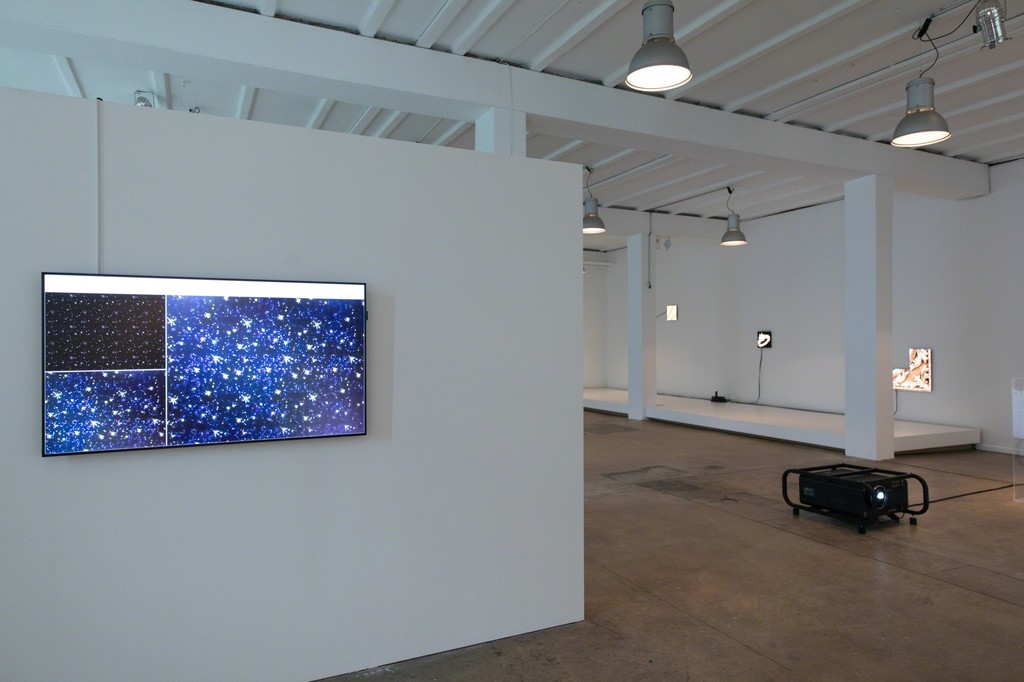 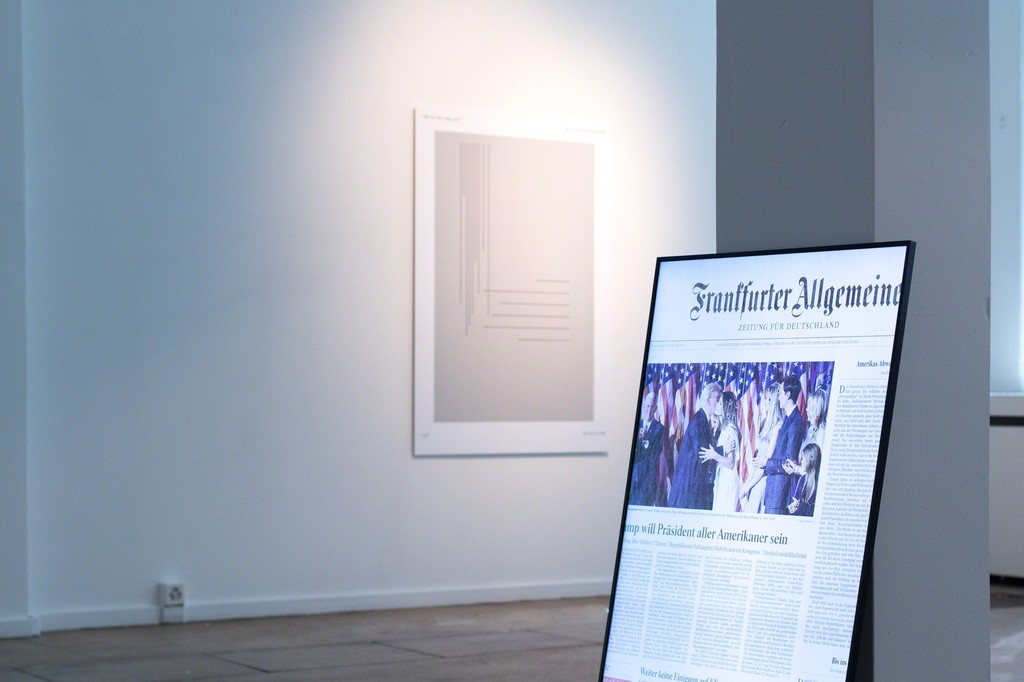 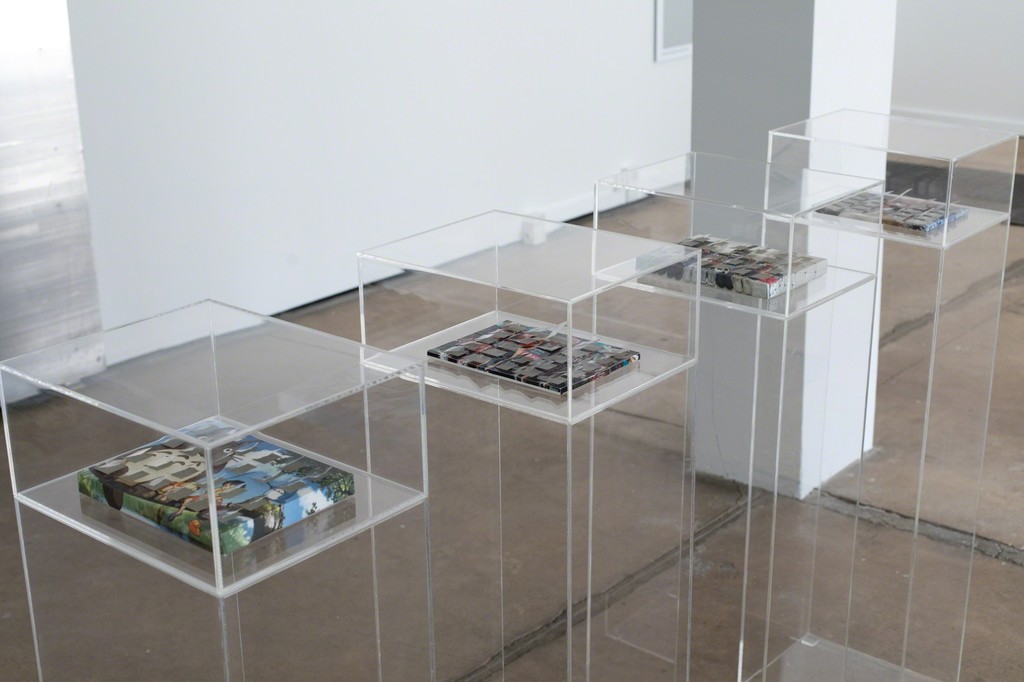 “Lossless – from lossless compression – is the most poetic word ever used to describe a technical process. So beautiful and ephemeral that I tend to forget what it really means. Every time I see a subfolder named “Lossless” in one of my folders I am paralyzed for a moment; as if I am about to open a treasure box, to see a wonder, a remedy humankind has been searching for since the beginning of time: the elimination of loss, the undoing of the helpless, the sleepless, the inconsolable. Of course I know it is just the name for a standard computing algorithm, that the remedy works for 0s and 1s only, and that inside that folder are files waiting to be uncompressed and displayed without the loss of a single byte. But it is still a wonder.”

Born in Moscow in 1971 and now based in Germany, Olia Lialina is among the best-known participants in the 1990s net.art scene – an early-days, network-based art pioneer. Her early work had a great impact on recognizing the Internet as a medium for artistic expression and storytelling. This century, her continuous and close attention to Internet architecture, “net.language” and vernacular web – in both artistic and publishing projects – has made her an important voice in contemporary art and new media theory.

The exhibition “LOSSLESS” showcases Lialina’s recent works centred on invisible or disappearing phenomena of today’s online culture. Since the early years of the World Wide Web, the Internet has departed greatly from its original vision as an idealised platform of information circulation where users were able to create very personalised content and were only restricted by the capacities of the existing software and hardware – and of course their own abilities. According to Lialina, this web of the 1990s was “bright, rich, personal, slow and under construction”. However, with the first dot.com bubble and the subsequent launch of the so-called Web 2.0, as the platform became more and more professionalized and standardized with authoring tools, this washed away the web’s individualistic expression. Instead, we found ourselves in an Internet of perfect surfaces, flawless designs and polished appearances. In addition to the web becoming increasingly user-friendly, computer technology has become less and less detectable, hiding behind the designed outer shells, obscuring the inner workings.

The works in “LOSSLESS” go behind the designed presentation of today’s Internet and reveal the codes and protocols, the visible and hidden matters, the artefacts left by developers and users. For instance, the series “Network Portraits” highlights the variety of protocols and segmentation of the web. In other works, Lialina showcases an online culture outside of the mainstream web, such as Blingee.com or the now discontinued network Hyves, where users were given a rather high degree of control over the appearance of their profiles. With her works the artist faithfully translates and adapts digital matters into new forms – the lossless uncompression and exhibition of otherwise easily overlooked parts of the Internet. In this way, Lialina monumentalizes and pays respect to the vernacular of today’s online culture while also trying to prevent its disappearance by acting as its archivist.

The title “LOSSLESS” thus serves as a description of the works as well as of Lialina’s artistic practice in this exhibition. Furthermore, the word reminds us of the idealistic spirit of the early Internet, the hope of having found a remedy, the wonder instilled by the countless possibilities. We have long since learned of the limits of technology, but “LOSSLESS” demonstrates that the web is a lot less uniform than we are led to believe and that it is still a place of wonder.