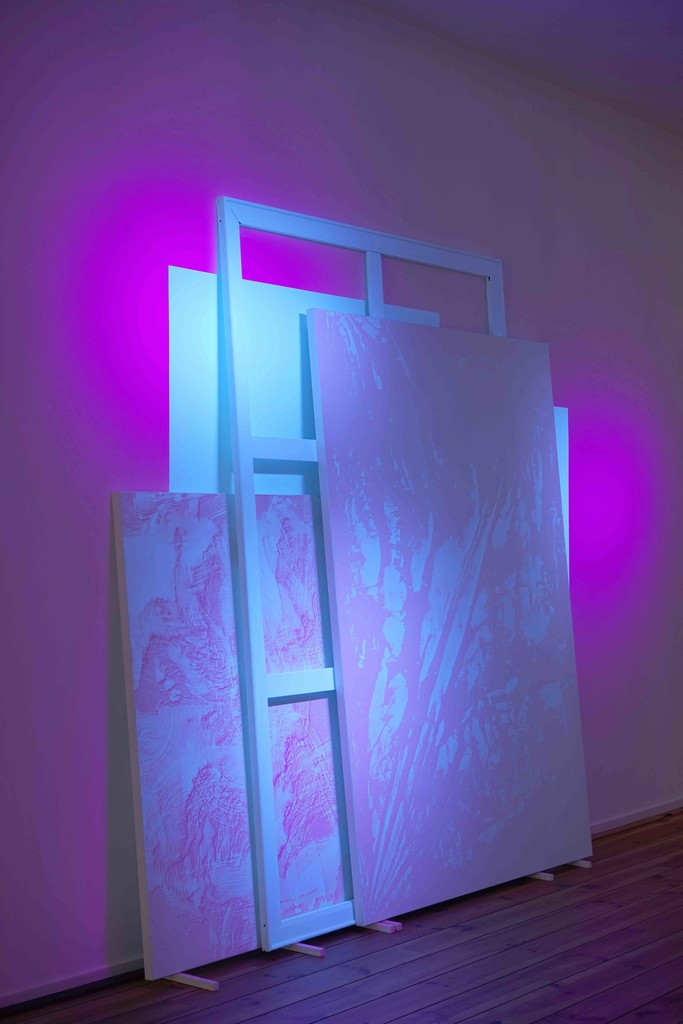 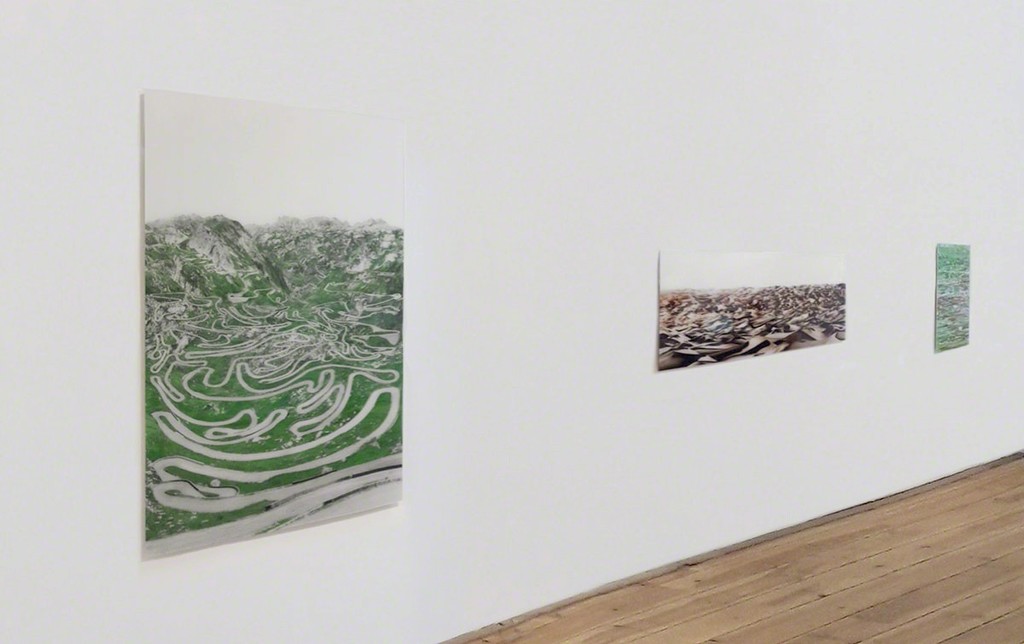 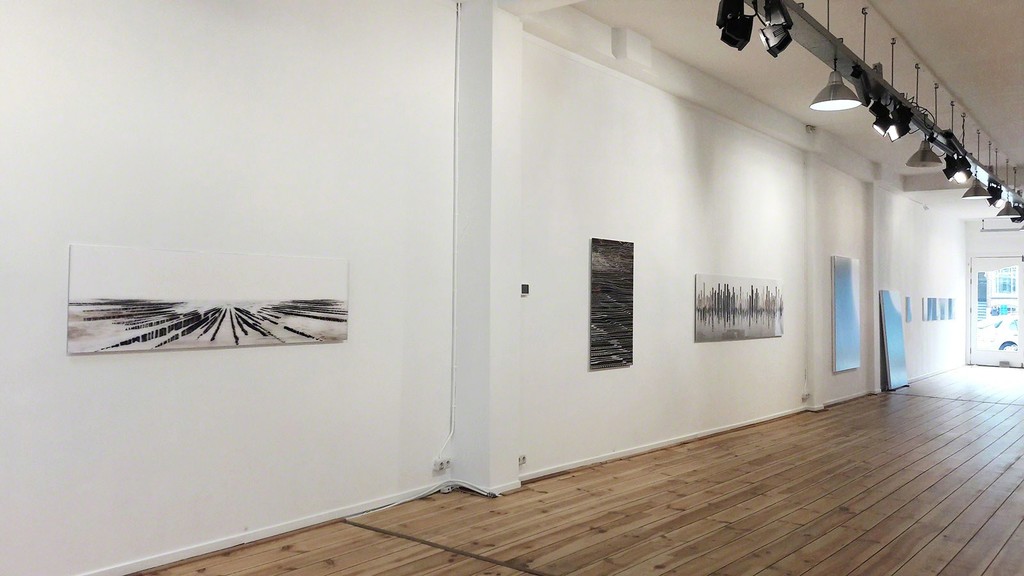 Galerie Roger Katwijk will feature both the exquisite landscapes of German photographer Georg Küttinger and the elaborate paintings of Martijn Scheppers in its final exhibition of the summer season. Both artists make liberal, free-wheeling use of fantasy in their artistic approach. From this comes exceptional work that bears little resemblance to the original landschap, as in the case of Küttinger, or a more traditional approach to painting, as with Schuppers. To underscore the differences in stylistic choice and interpretation, Roger Katwijk has brought together two separate solo presentations of these artists.

Georg Küttinger (Munich 1972)
In the spectacular photographic work of German artist Georg Küttingr force becomes visible, in the sense that the landscapes featured are very markedly formed by the power of nature. In order to create such work, Küttinger captures hundreds of images at different times, and sometimes different days. He brings these manifold images together, creating an entirely new landscape, one in which the attention is drawn to repeating sight lines, visual traces, and distortions of perspective. For instance, Niagara Falls 3 is a compilation of hundreds of unique images taken in the span of a single day. The camera follows the water’s flow steadily in a narrow circuit from top to bottom. The hundreds of images are merged into a single image, one in which the colour shifts of the water as the day progresses become quite apparent.These works showcase technically high level photography that in Küttinger’s hands bears a strong and haunting correlation to painting.Georg Küttinger attended de Technische Universität München with a focus on photography. Since then, his work has been sold worldwide, including in German, Swiss, Italian, and Belgian galleries. Küttinger has taken part in well-regarded photography exhibitions such as Photo España in Madrid (Spain), Photolucida in Portland (US), and Kiaf in Seoul (South Korea). His work was also spotlighted in Berlin’s Liste, Basel’s Scope, Kunst Zürich and Art Fair 21 in Cologne.

Martijn Schuppers (1967)
The complex paintings of Martijn Schuppers are created using acrylic alkyds and oils. Through the judicious application of solvents and ongoing use of a screen, Schuppers rearranges the various paints in order to allow images to appear. In the Pentimenti installations he additionally works with UV-licht, commonly referred to as black light.This results in a critical examination—the art of painting with painting itself as the subject. As art historian and writer Frank Reijnders puts it: “Realism in the works of Schuppers exists only due to his painterly imagination. Reality is not so much imitated as it is called out, and surpassed. The illusion has shifted. Although the illusion in Schuppers' work remains present while distant thanks to the paint, the aura of his work is thoroughly contemporary high-tech. The latter is mainly due to the fluorescent use of color, which is inspired not by the light of nature or a religious glow from above, but rather by the artificial light of monitors. "
Martijn Schuppers attended Academie Minerva in Groningen, continuing his studies at Hunter College in New York and the Frank Mohr instituut in Groningen. In 2006 his first solo museum exhibition, Unisono 14: The Nature of Painting, opened in the Stedelijk Museum Schiedam. Two years later he jointly presented work with Koen Taselaar during the Solo Projects, a side fair of Art Basel. He has also taken part in a range of notable exhibitions in German art institutes. His work was also presented in the solo exhibition Pentimenti in het Museum für Gegenstandsfreier Kunst in Otterndorf (DE). Martijn Schuppers’s work can be found in national and international museums, including the Stedelijk Museum Schiedam en the Centraal Museum Utrecht. His work is included in the art collections of AKZO Nobel, Aegon, Gasunie, LUMC en Rijnstate. In 2005 Schuppers carried out a prestigious commission for one of the meeting halls of the Raad voor de Rechtspraak in Den Haag. Earlier this spring, he was featured as a member of the group exhibition Uit Zicht in het CBK Emmen, which also included work by Berndnaut Smilde, among others.