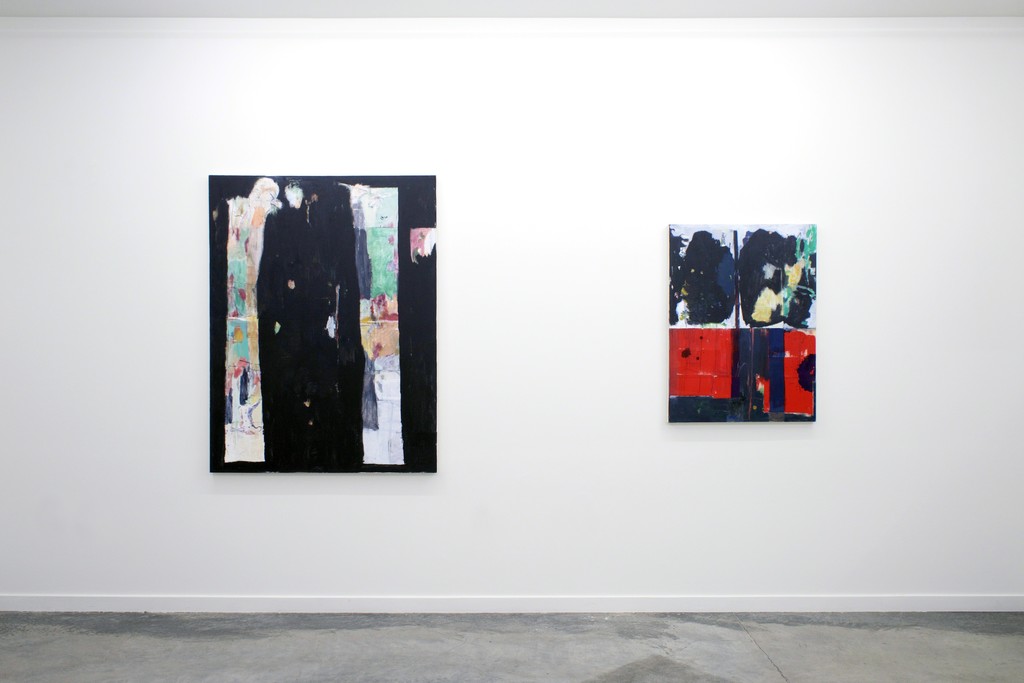 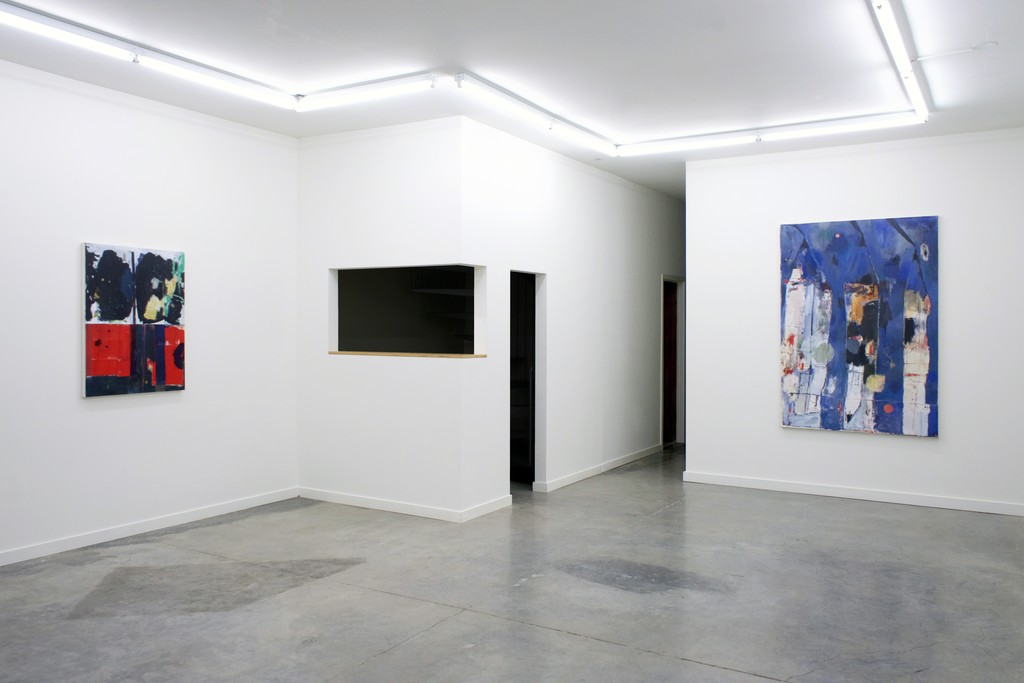 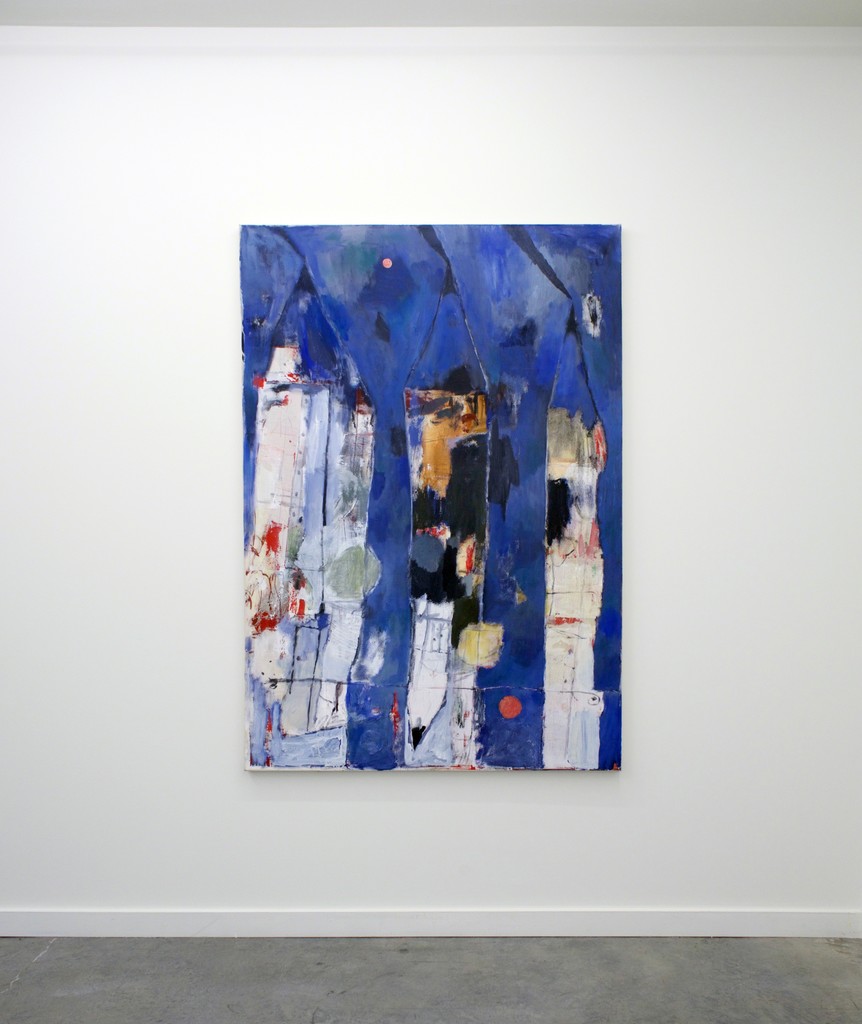 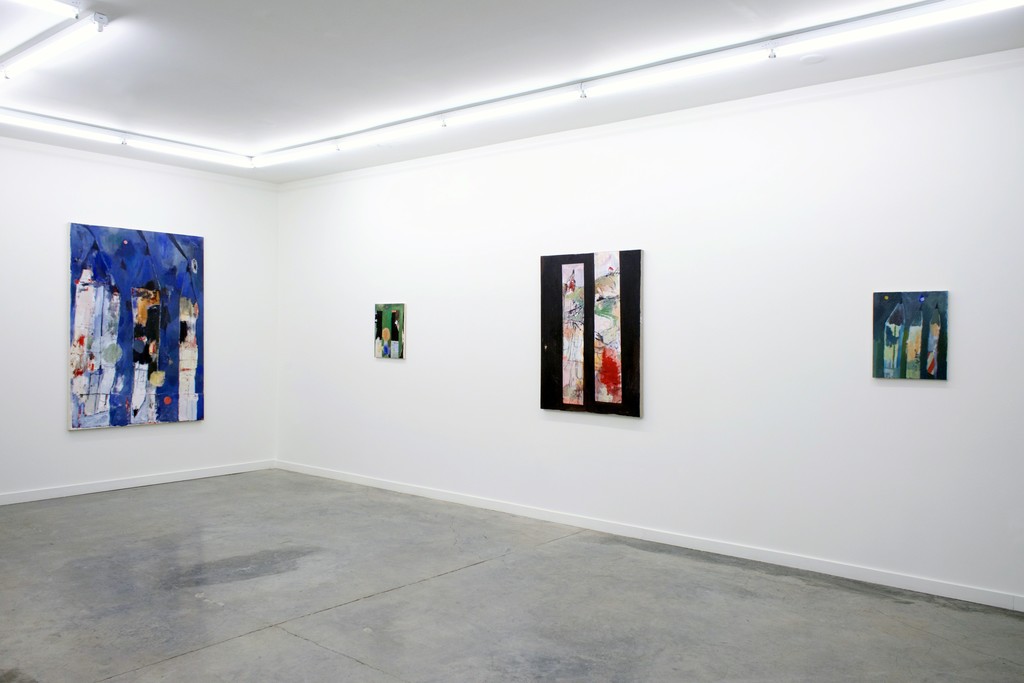 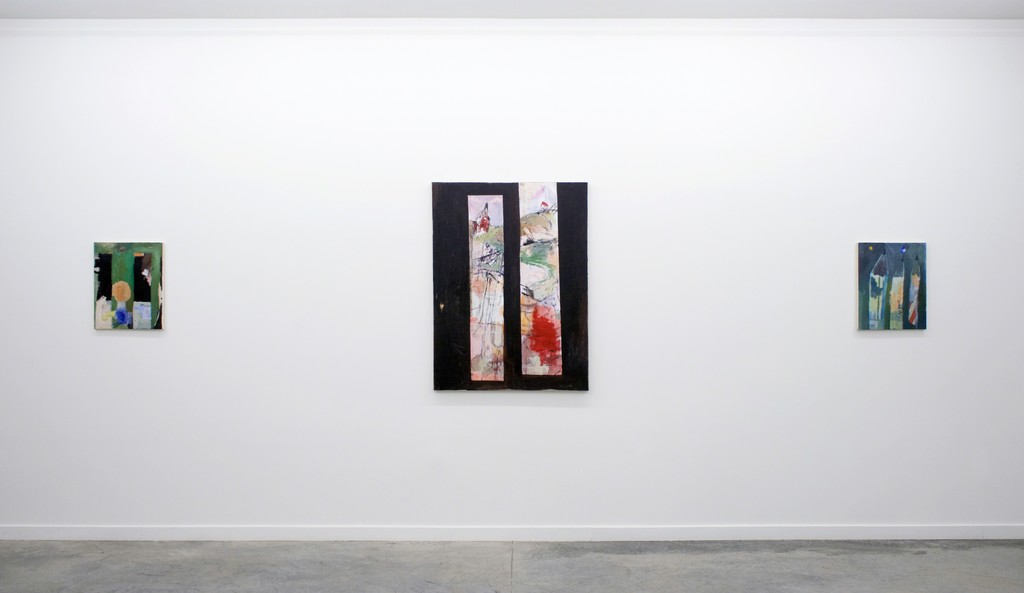 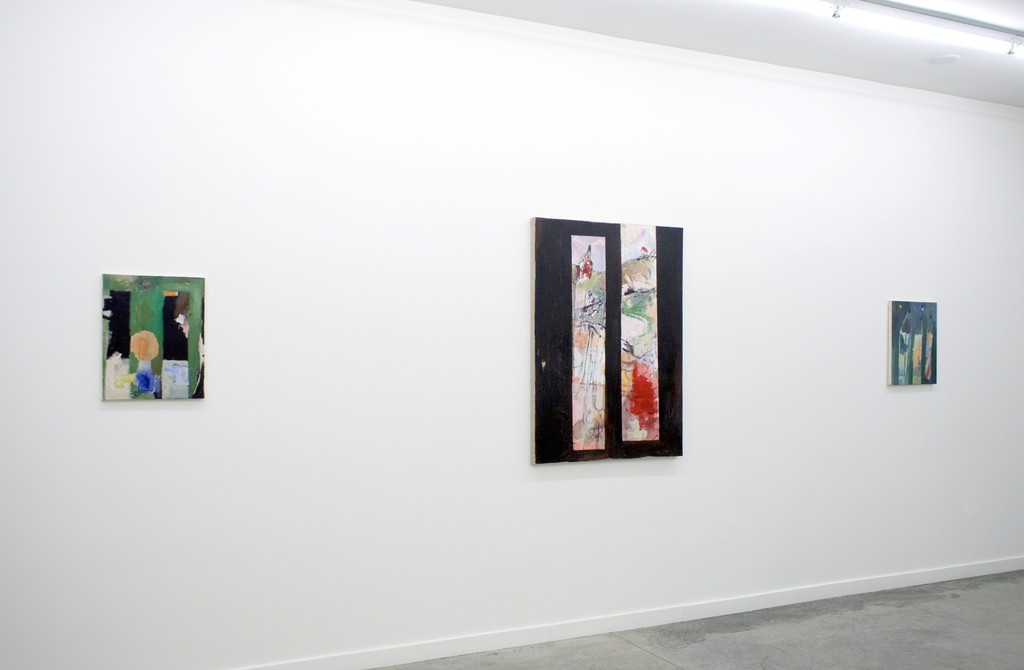 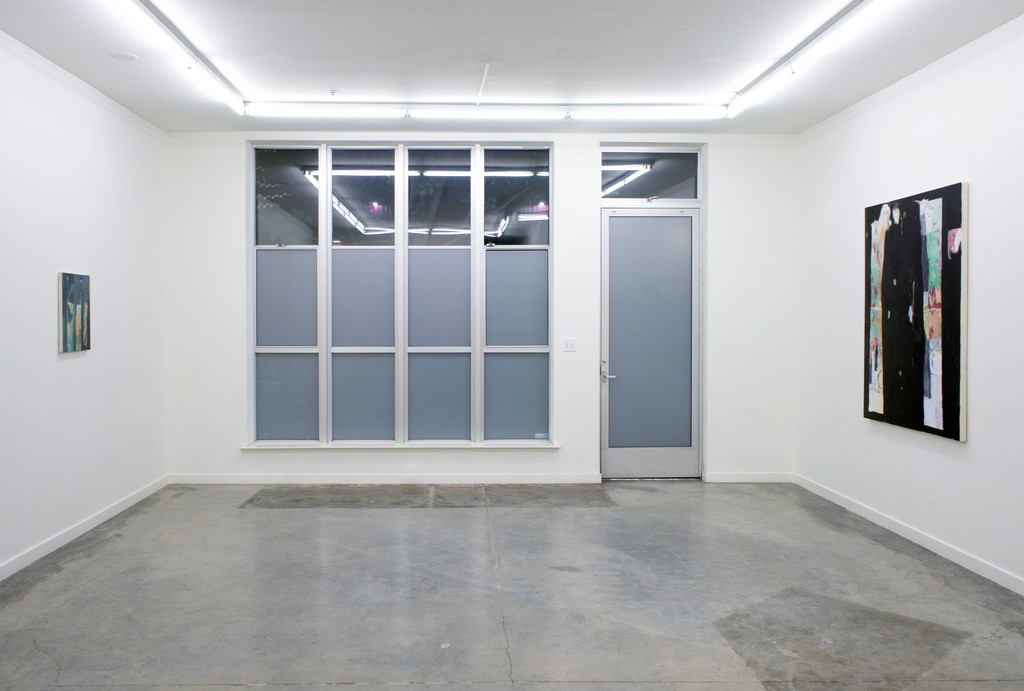 Romer Young Gallery is pleased to present TOWERS, Ted Gahl’s first solo exhibition with the gallery. The show will feature a new series of paintings that investigate the parameters of his signature painting practice. There will be an opening reception for the artist on Thursday, September 7th from 5-8pm.

The idea for the title came to the artist while revisiting a small painting he had done. The earlier painting consisted of pencils, upright, their sharp points facing to the stars. Gahl began to make drawings of the painting, reconstructing it and starting to include scribbles emerging out of the points as though the pencils were drawing into space. The pencils began to look like houses with smoke coming from the top, or industrial towers. As with much of Gahl's work, one simple image is mined and often serves multiples roles. "A triangle can be a sailboat, and at other times, a triangle is a pyramid. Sometimes, a triangle is just a triangle." Ultimately, what you see is what you get. But what you see is different from what another viewer sees as every experience is distorted by personal feedback.

For Gahl, painting is an autobiographical practice. The paintings preserve the presence of the artist's hand using the simplest of tools, and invite the viewer to share in the the intimacy of the experience. "I don't believe that genuine abstraction is possible without the concrete, the ordinary, and the figurative. I'm not convinced that there's a clear line between the two. I think there is always a real beginning or reference, and then a personal interpretation." With a deft understanding of painterly tradition and art history, Gahl independently traverses the pictorial plane, weaving in his own personal associations, meditations on the ordinary and stream of consciousness. Beginning with a figurative, still life or landscape as the strategic basis for creating his paintings, the elements are distorted, transformed, and turned inward resulting in abstracted visions. It is the artist's experience that reduces, multiplies or elaborates an object and the viewer's experience to consider the immediacy of the image that is left behind. What ties Gahl's work together is the way in which one painting informs the next, and how the initially drawing-based works play with depth and layering. The idea that the viewer must sort through the layers and decide what is an identifiable object and what is just a shape in space is that special borderland where Gahl's work exists - between representation and abstraction.

For additional information, please contact the gallery at 415.550.7483 or email [email protected].