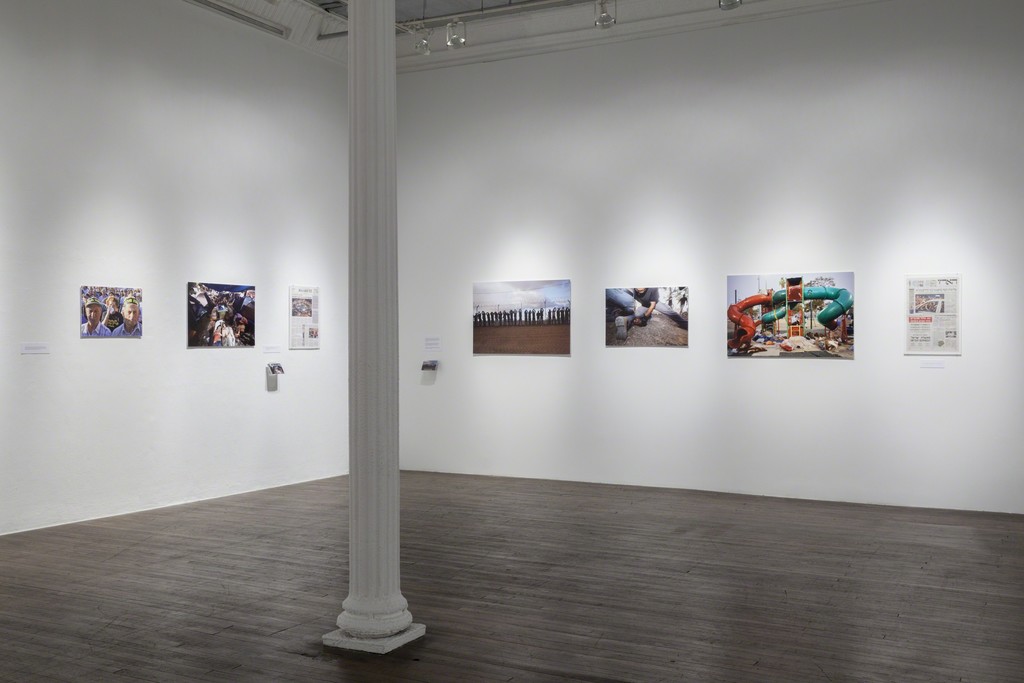 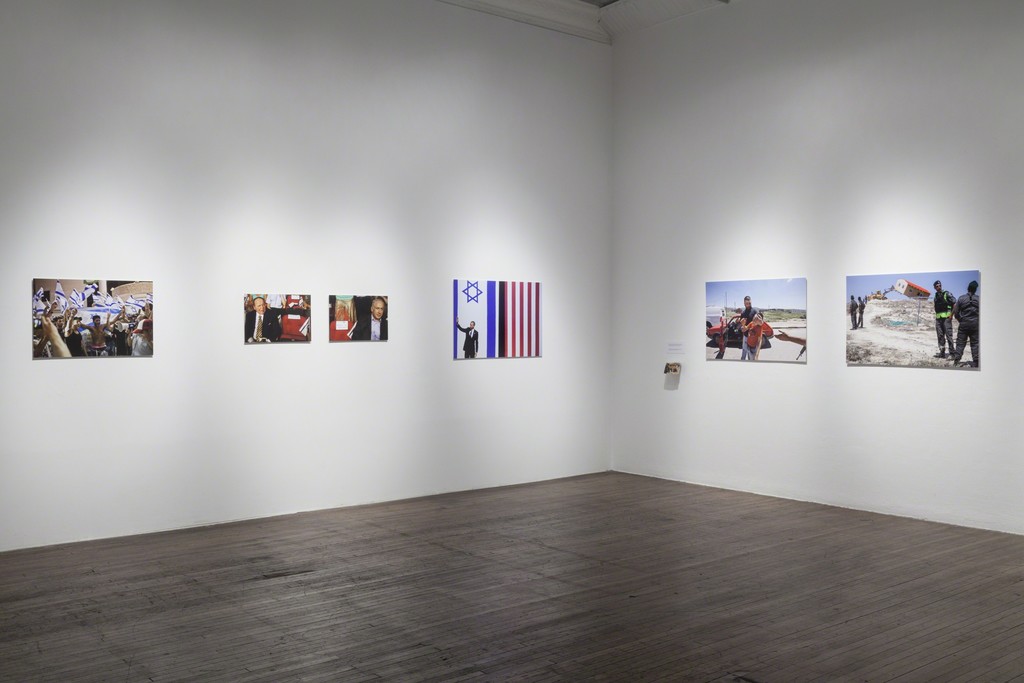 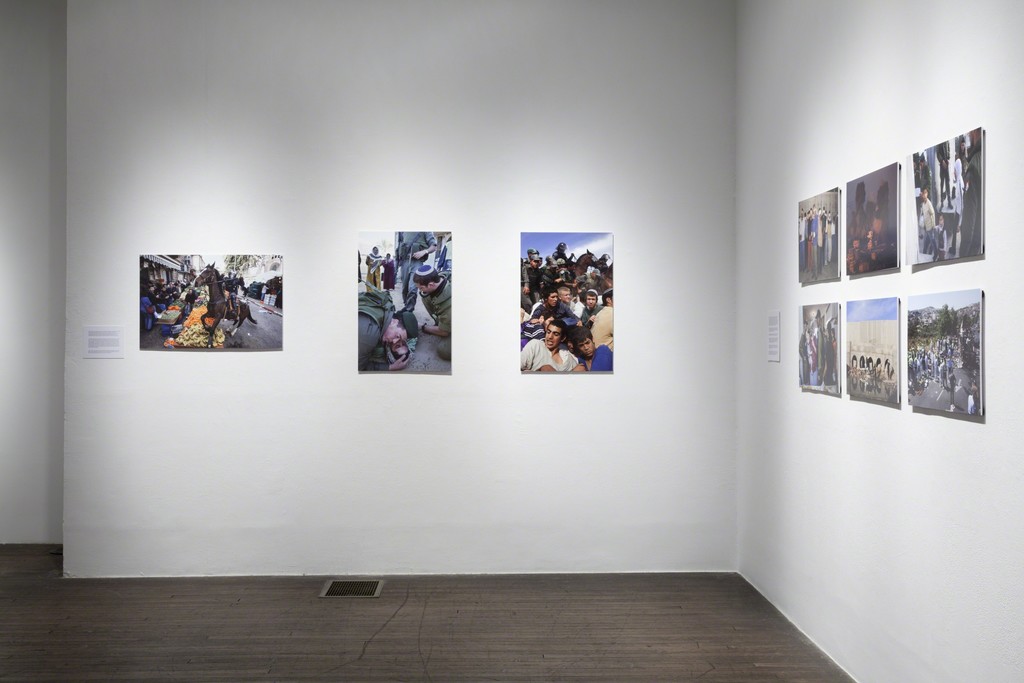 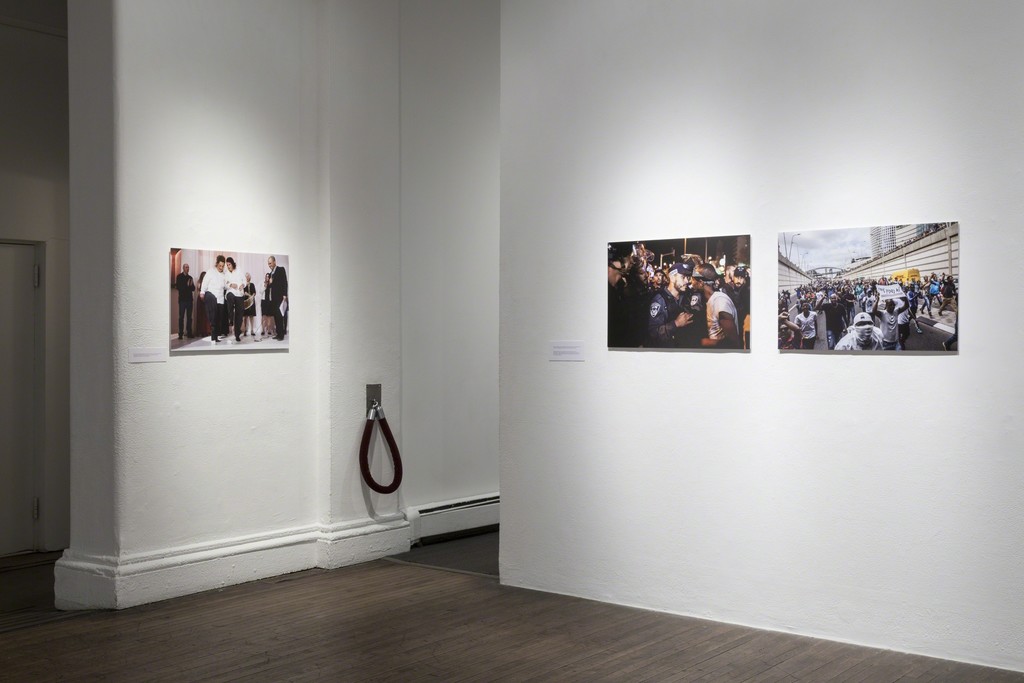 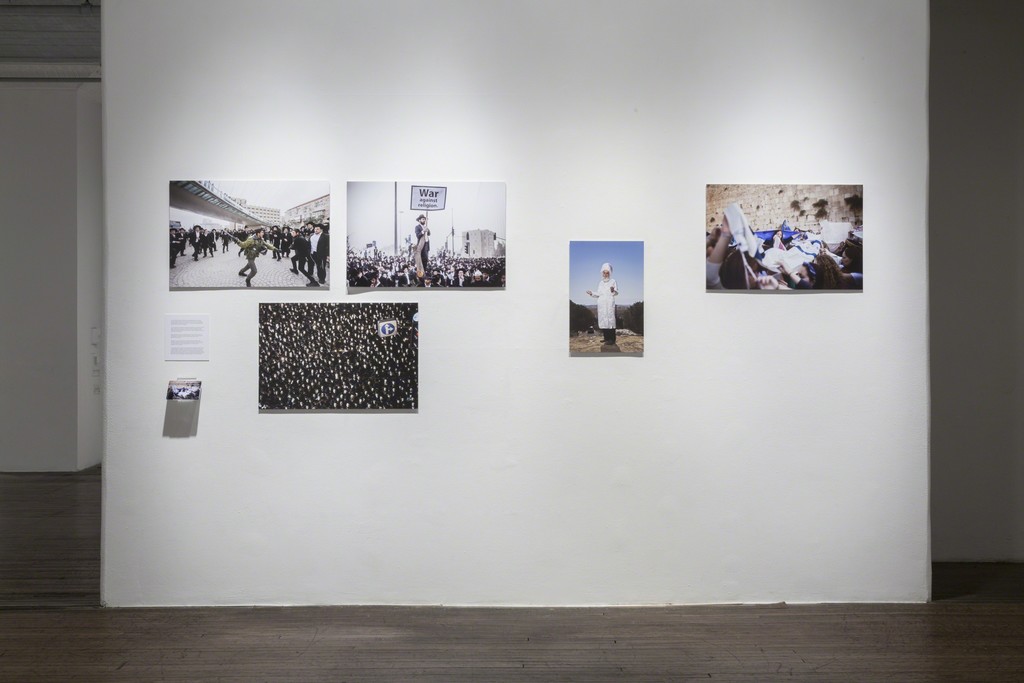 … Haaretz (“The Land”) arguably the most important liberal institution in a country that has moved inexorably to the right in the past decade. David Remnick, The New Yorker, 2011

Ronald Feldman Fine Arts will exhibit photographs from 2000 to 2015 from the archives of Haaretz, an influential Israeli news organization established in 1919 and published in English and Hebrew. The exhibition is coordinated by Haaretz and the New Israel Fund (NIF). Haaretz maintains the position that as long as the occupation of territories that are not part of Israel continues as well as the settlements of Israelis there, it will be extremely difficult to uphold democratic values, and the goal of Zionism may be thwarted. The New Israel Fund (NIF) helps Israel live up to its founders’ vision of a state that ensures complete equality of social and political rights to all its inhabitants.

The exhibition, more than fifty digitized color photographs, each accompanied by explanatory text, is organized around five topics listed below in bold text that describe the tensions that have been a part of Israel’s history since its establishment.

The most dominant struggle – The Israeli-Palestinian Conflict and Occupation – includes photographs of hot-spot boiling points as well as daily life played out against the backdrop of war. Photographs selected from a regular column, “The Twilight Zone,” document the Israeli Occupation’s impact on Palestinian lives. Haaretz is the only newspaper which consistently describes what life is like in the West Bank and Gaza.

Tensions that exist within Israel include the conflict between State and Religion, recorded in photographs of demonstrations by tens of thousands of Ultra-Orthodox Jews related to religious practice. Other photographs show protests, which often turn violent, by Ethiopian Jews, Israeli Arabs, and African immigrants that document Attitudes towards “The Other.” Tent cities and demonstrations by Holocaust survivors, one quarter living in poverty, reference the growing Economic Gap between the rich and poor. Referring to The Erosion of Law, a series of photographs, relating to the pressure of public conflicts on the judicial system, depicts important courtroom scenes, accompanied by text that provides the legal context of each case.

In addition to the photographs, the exhibition also includes actual Haaretz front pages from 1995 to 2000, selected to focus on historic events, beginning with the assassination of Prime Minister Yitzhak Rabin in 1995, considered to be a turning point, after which began a path that led to extremism.

As a sweeping overview, the exhibition presents the dire reality and is testimony to the power of the press and the commitment of its photographers to record events as they occur.

For more information, go to http://bit.ly/1IBQgAd.