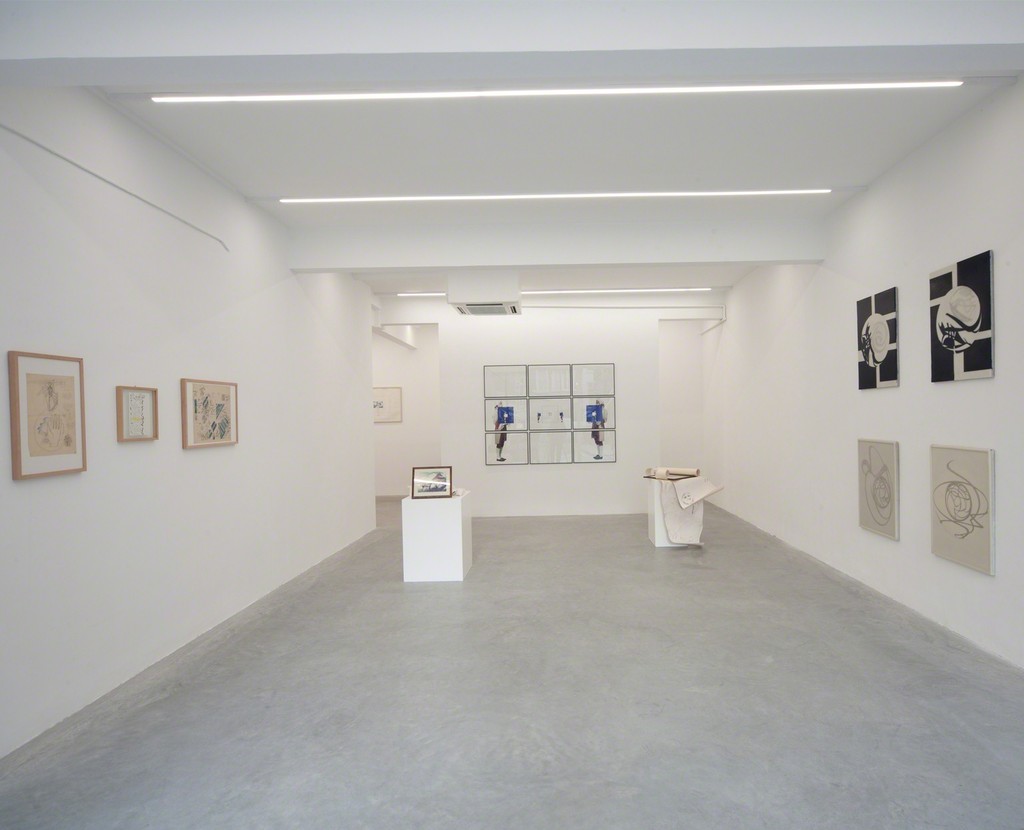 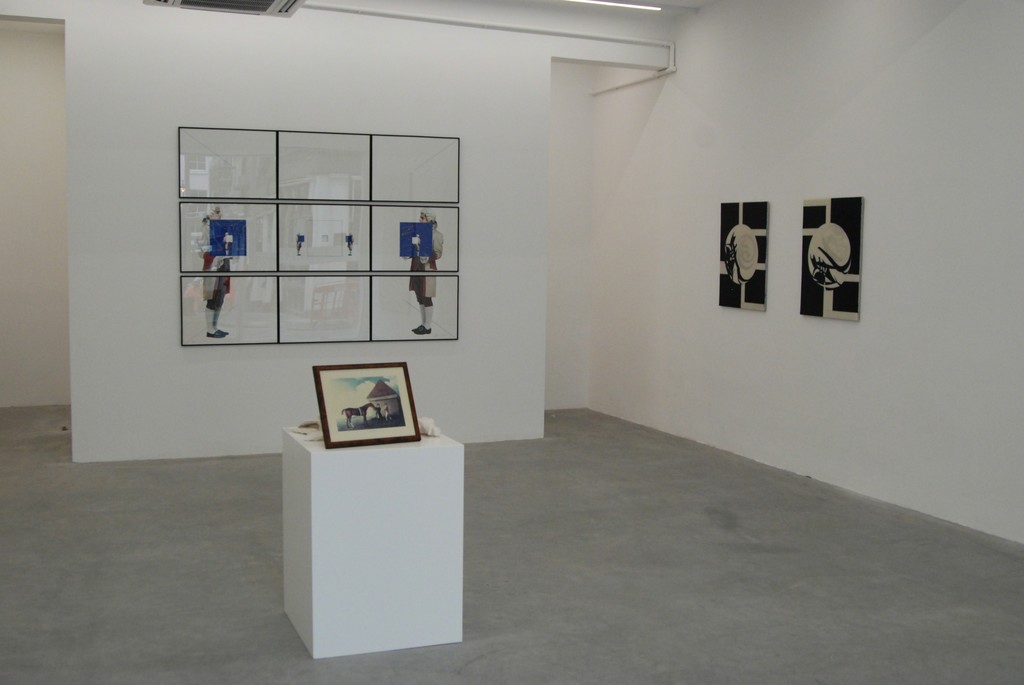 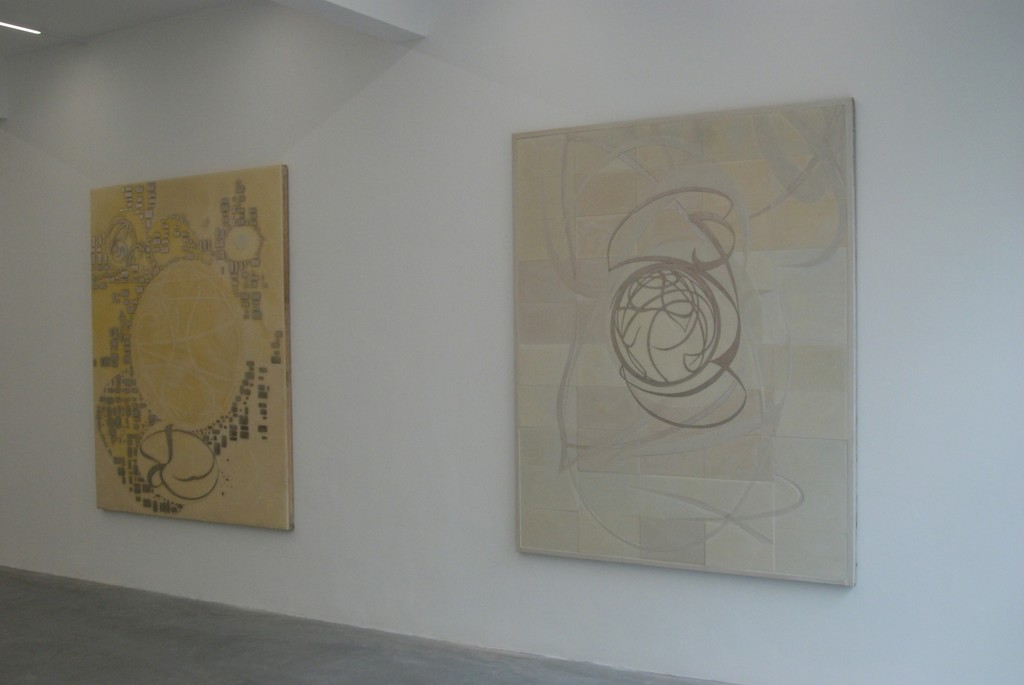 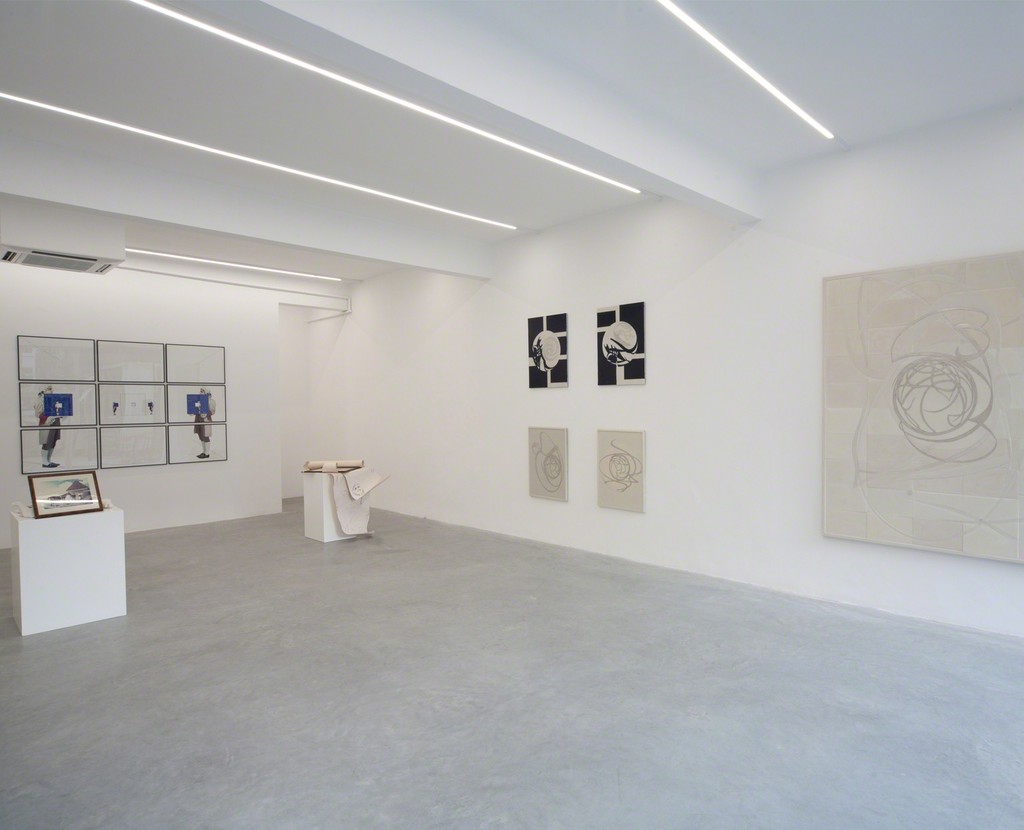 Since its inception in 1992 in Umbria, Italy, Ronchini Gallery has been dedicated to exploring pioneering movements at the forefront of Italian contemporary art practice whilst also representing international artists. Subscribing to the highest standards of curatorship and scholarship, the gallery provides a rigorous context in which its artists can be viewed. A second gallery space will open at 22 Dering Street, London, on 17 February 2012.

Director, Lorenzo Ronchini explains the move into Northern Europe, ‘Ronchini Gallery has always been about progression. A gallery in London opens a lot of doors for us. People ask if opening a new space is a daunting prospect, but I would be more afraid to remain only in Italy.’

The inaugural show, Italian Beauty, featuring works by leading Italian contemporary artists Giulio Paolini and Domenico Bianchi alongside Italian architect and design pioneer Giò Ponti, is presented in collaboration with Studio La Città and Curator Marco Meneguzzo. The exhibition is part of a series which demonstrate Ronchini’s commitment to developing a broader understanding of Italian contemporary art in Northern Europe.

Italian Beauty is a curatorial project with the critical aim of investigating the idiosyncrasies of Italian art of the mid-20th and 21st centuries, by comparing artists from different generations joined by a common thread. The title Italian Beauty refers to the level of research and interest in the shape, completeness, and unity that characterised Italian art in the past.

This first show highlights a shared emphasis on the mode of creation and contrasts the artists’ disparate techniques and concerns with art historical and classical influences. The works investigate the importance of production as an influence on the creative process. Bianchi’s low level intervention, abstract work with wax, and Paolini’s studies into the act of exhibiting are contextualised by Ponti’s statement when he was awarded the Grand Prix at the Paris Expo 1925, ‘industry is the style of the 20th century, its mode of creation.’