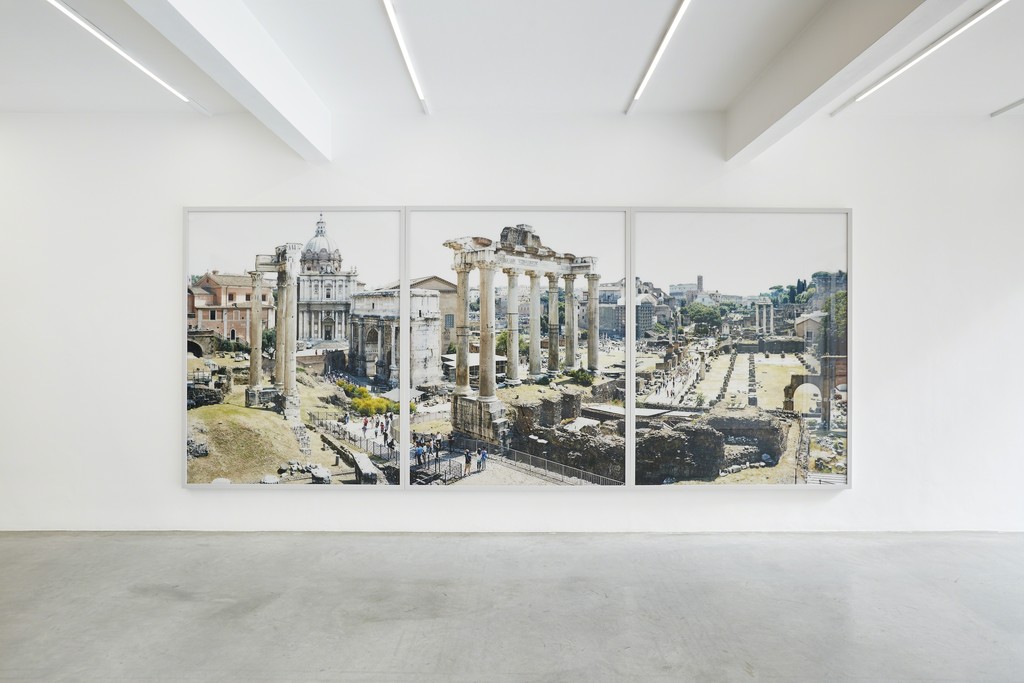 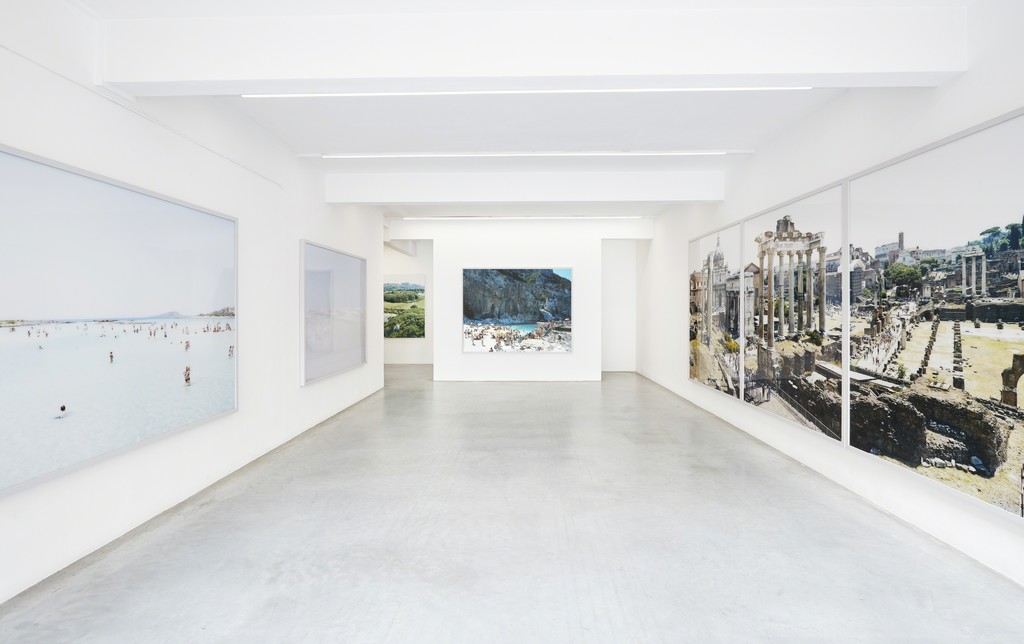 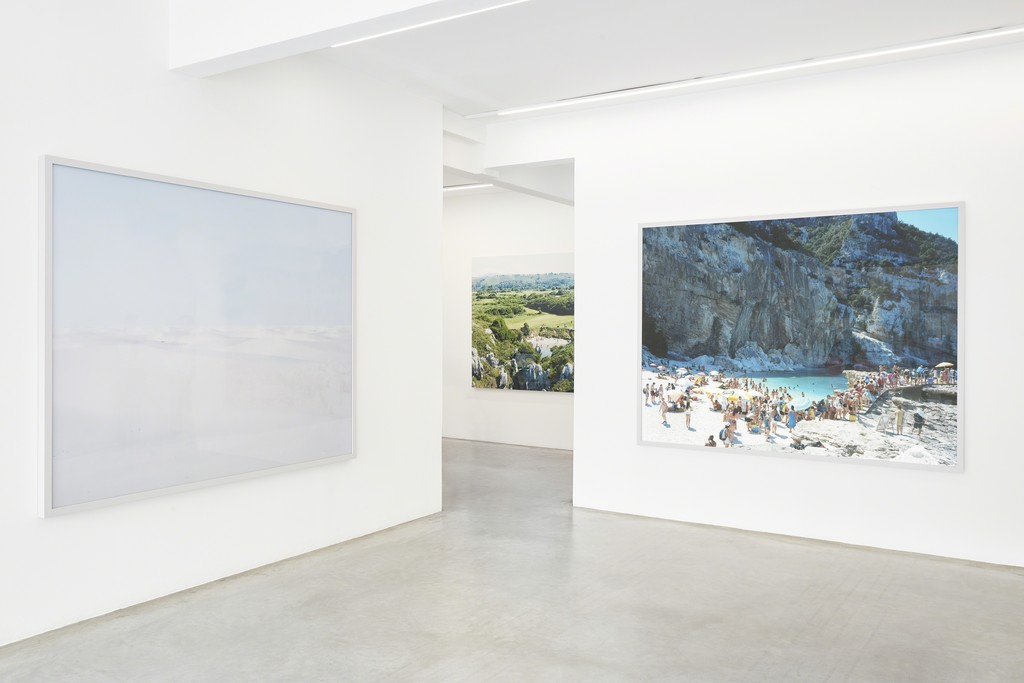 Vitali began his career in photo-journalism, however, after developing a mistrust in documentary photography and its capacity to convey realities, he decided to take a more conceptual approach with his work. Vitali commenced his iconic Beach Series in 1995 after drastic political changes in Italy sparked a curiosity to observe his fellow Italians. By candidly photographing crowds on his native beaches, Vitali revealed “the inner conditions and disturbances of normality: its cosmetic fakery, sexual innuendo, commodified leisure, deluded sense of affluence, and rigid conformism", as art historian Whitney Davis states. Using his camera as a tool for social research, Vitali creates striking images that are reminiscent of the historical practice of figurative and landscape painting.

Later expanding his subjects to pools, ski resorts, discotheques and tourist sites around the world, Vitali’s richly coloured works explore the detached nature of human activities and urban life. The arresting panoramas capture unguarded social interaction from a vantage point, inviting the viewer to place themselves within the extraordinarily detailed images and envision the stories’ of the subjects.

This exhibition showcases later works from across Vitali’s 22 years of practice, spanning from 2011 to 2014. A 2012 work, Lencois Achrome, marks a departure for the artist. Shot in Lençóis Maranhenses National Park in Maranhão state, north-eastern Brazil, the photograph depicts sweeping sand dunes, with no hint of human life discernible; a stark contrast to the well-populated landscapes the artist is more widely recognised for.