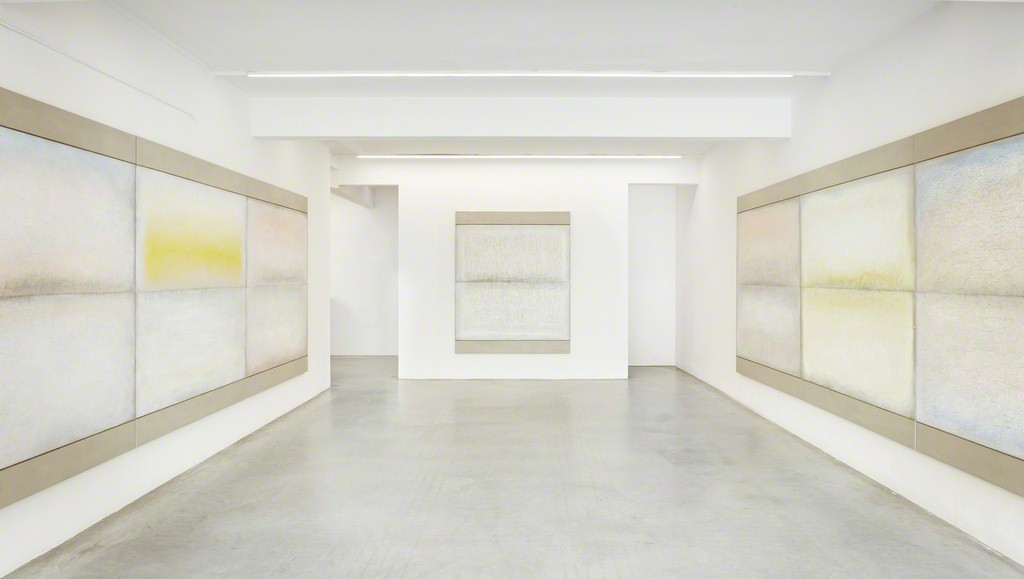 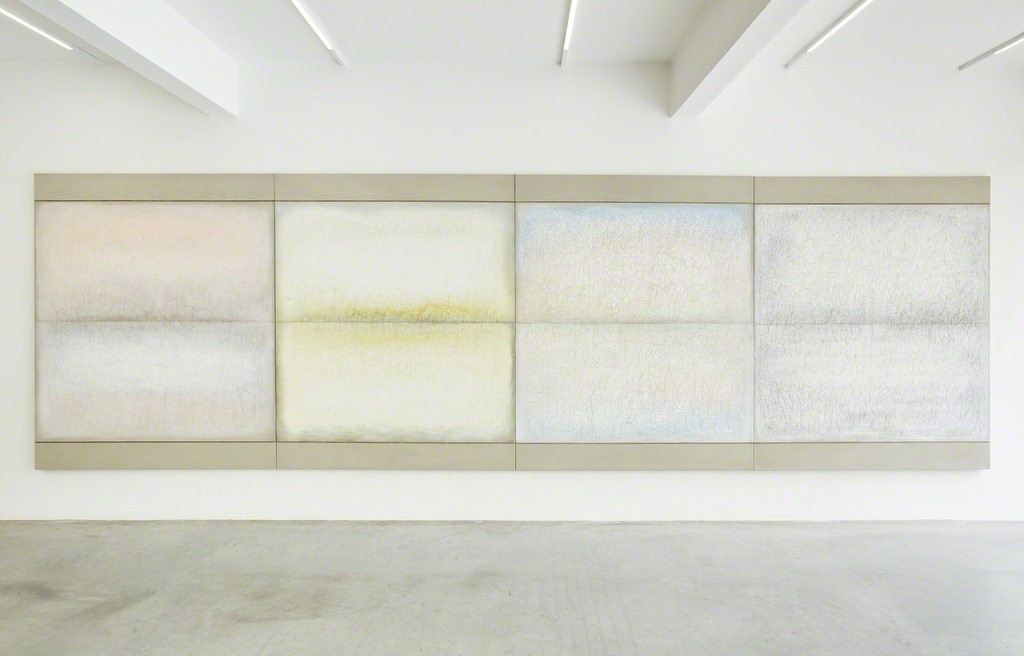 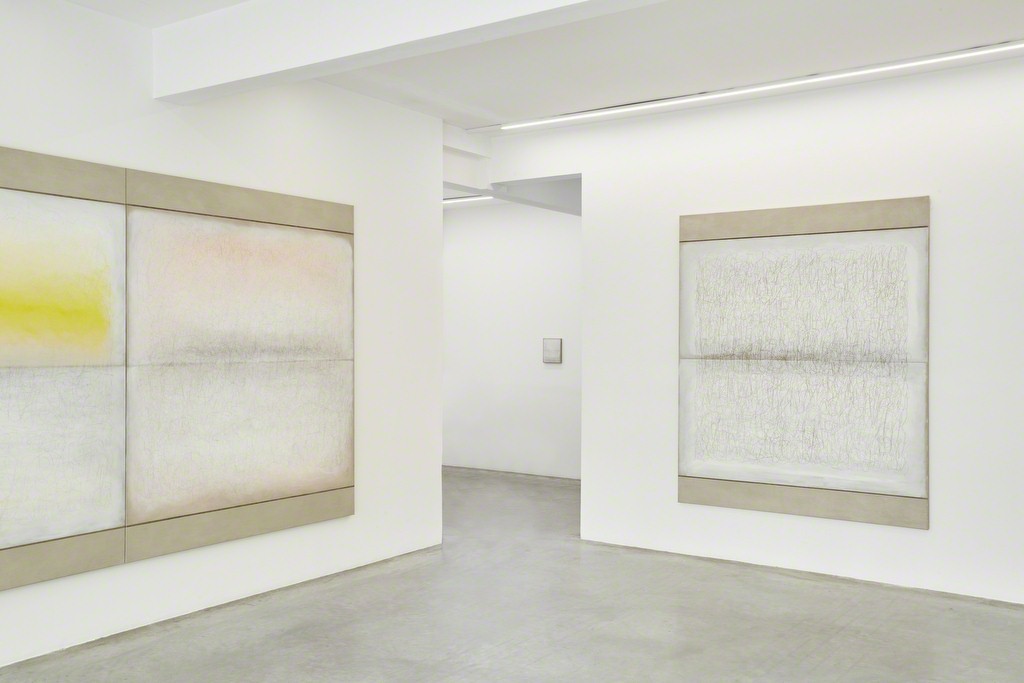 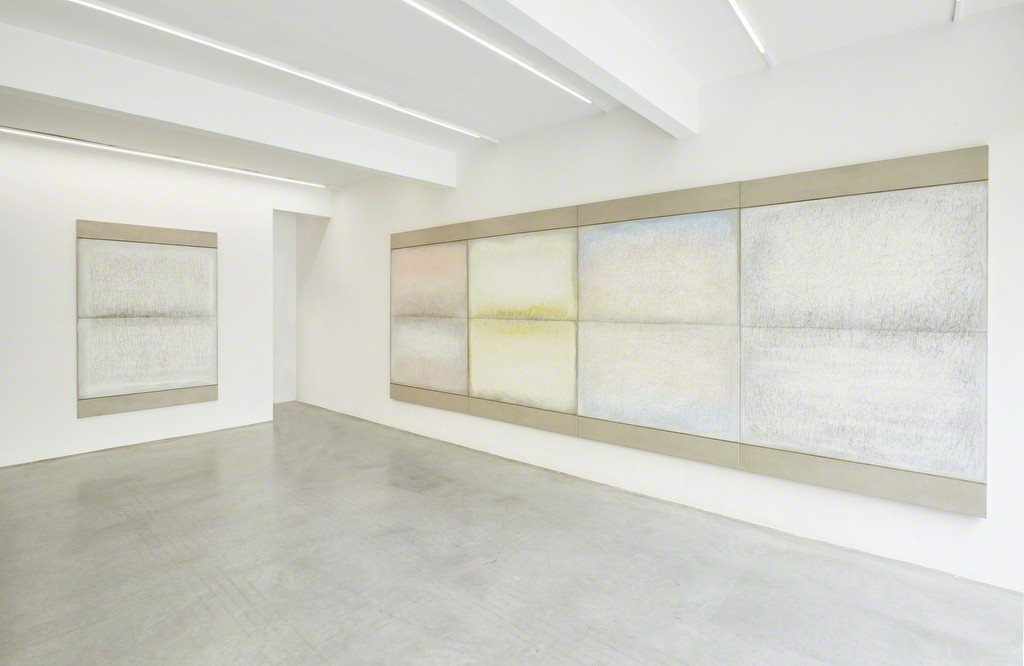 Höglund’s unique practice explores the fundamental artistic practices of drawing and painting to create distinctive works that investigate the significance of these traditional media. Richard Höglund: Primary Colours will feature a new direction in the artist’s project, Sea Pictures, a lifelong endeavour about portraiture.
The Sea Pictures are inspired by modernist approaches to representing the human spirit. According to Höglund, portraiture is a gesture in time. He remarks: “with Sea Pictures, I wanted to indicate a man by his index; by his trace rather than his likeness. I wanted to indicate humanity through mark and measure.” Höglund’s works are unmediated and expressive. His extensive research into language and philosophy further informs his practice, as he sees drawing as a step between the mind and language, and his large-scale works depict a multitude of sentiments in this pre-linguistic state.
For this new series of works, Höglund was particularly inspired by the colour used in J.M.W. Turner’s seascapes, and the modernist reductionism epitomised in works such as Rodchenko’s Pure Red Color, Pure Yellow Color, Pure Blue Color, (1921) and Barnett Newman’s Who’s Afraid of Red, Yellow and Blue (1966). Höglund’s explorations into colour reinforce the dynamic nature of the Sea Pictures, and accentuate changes in appearance according to weather, light and age.
Working on linen, the Sea Pictures are some of the largest silverpoint works ever made and also include materials such as lead, tin, marble dust and bone pulver. By using metallics, Höglund’s works will change and develop as the materials continue to interact with one another even after they have left his studio.