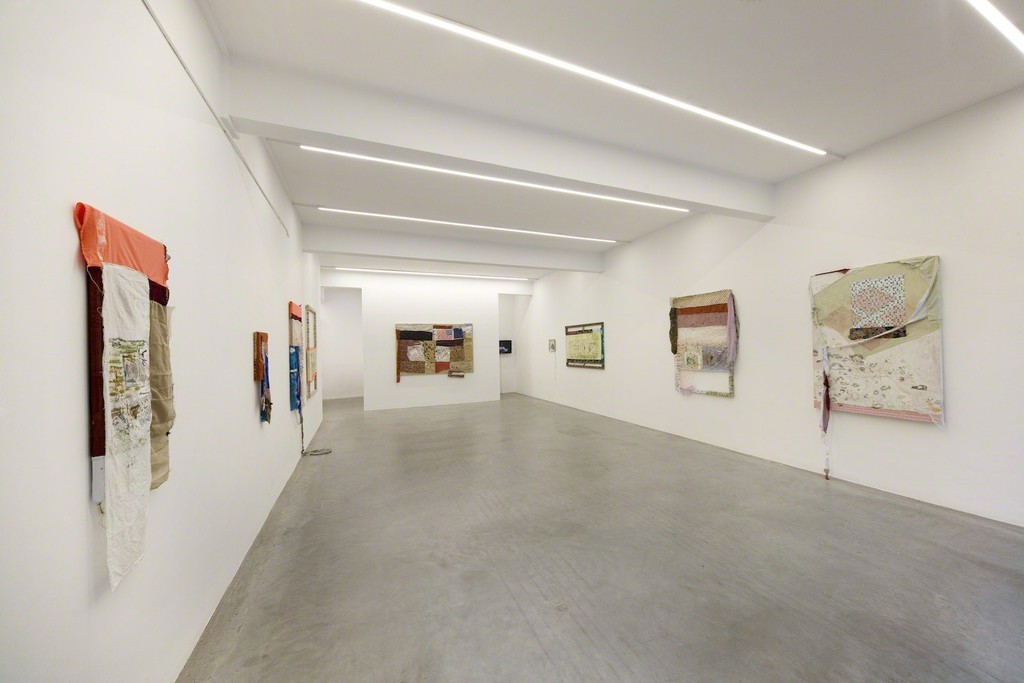 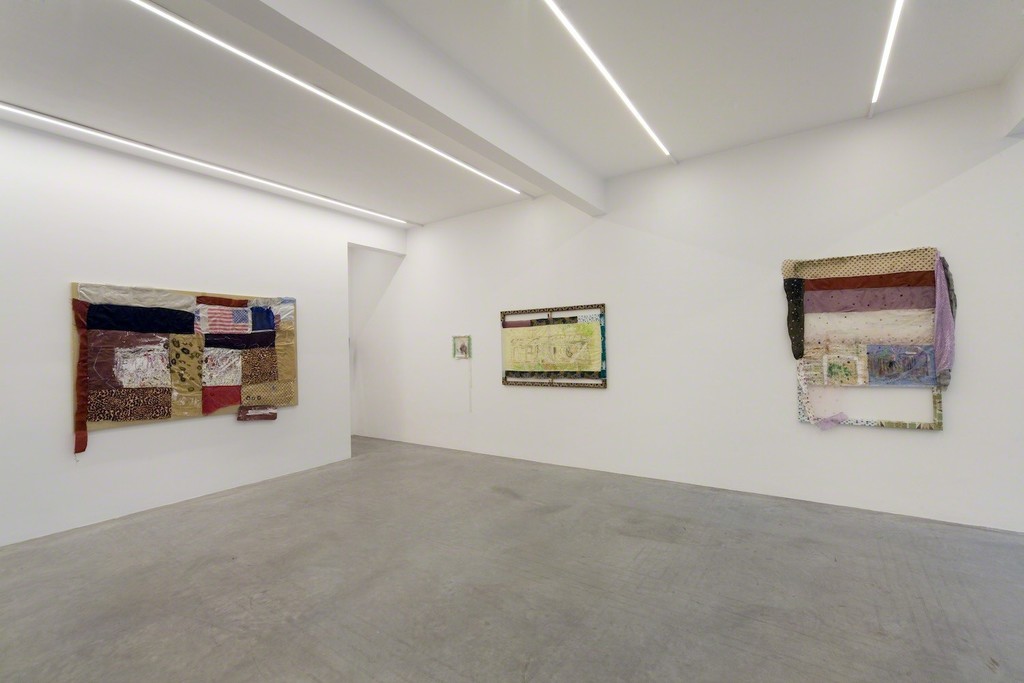 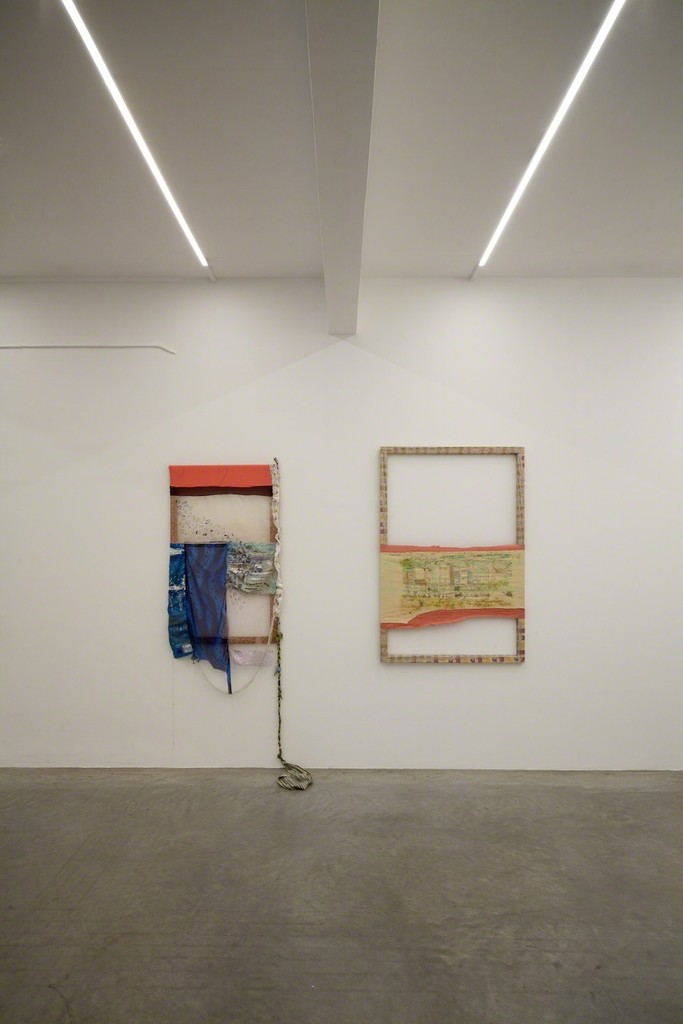 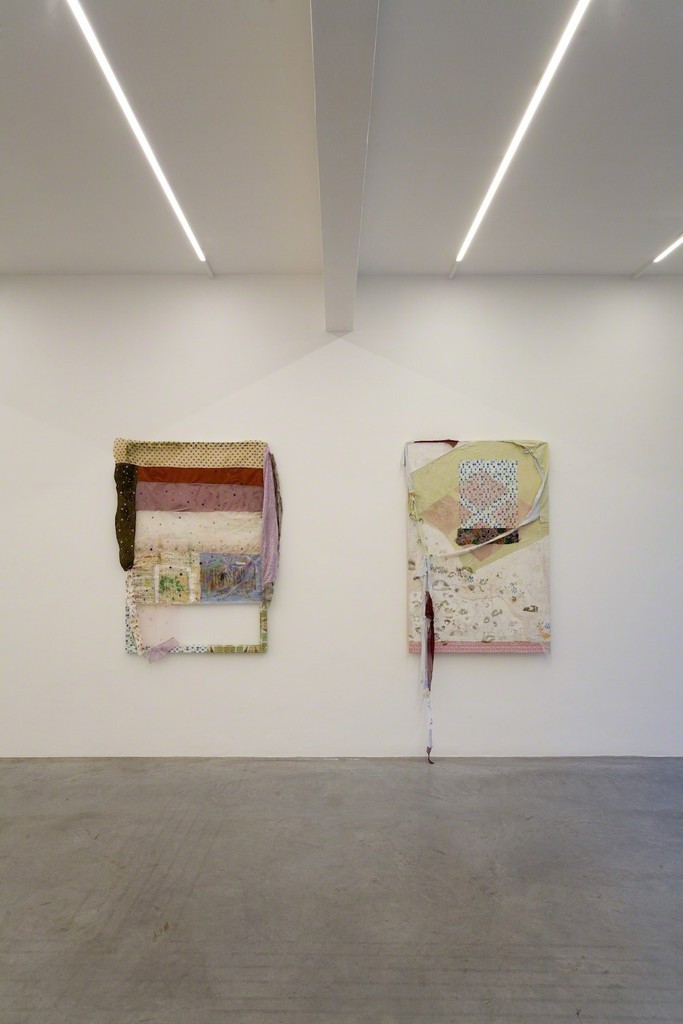 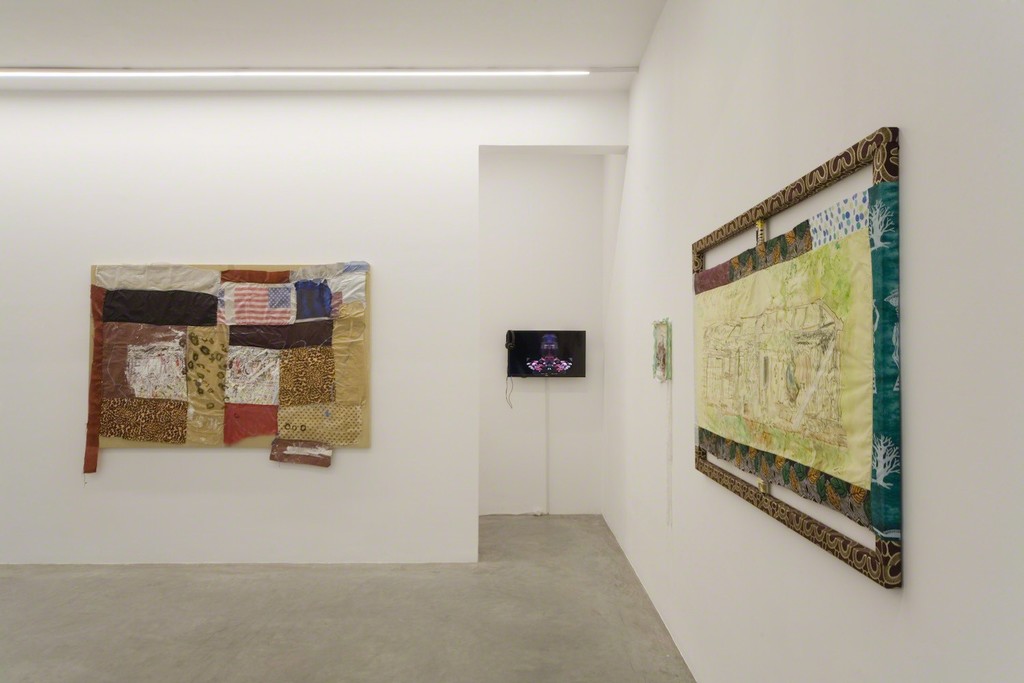 The title of the show, Almost Acquaintances, references her relationship with New Orleans and presents a new series of paintings depicting buildings in Gulfport and Biloxi - Norris’s childhood home - and quintessential shotgun houses in New Orleans, where the artist lives and works. The works take on titles such as Ms. Rosie, Josephine, or Pass Rd that reference women in Norris’s family that have passed away or streets in the area.

A continuation of the artist’s Post-Katrina series, the works are built up mark by mark using oil paint on stretched fabrics in a colourful and impressionistic approach. Norris began the series in 2009 whilst living in Los Angeles but travelled to New Orleans and the Gulf Coast of Mississippi to take photographs for use as reference material. Though she experienced Katrina from the safety of the UCLA campus, she uses her family’s personal circumstance, such as her grandmother’s completely destroyed house, as a point of departure for her work. Norris explains:

‘’I was continually seeing familiar places from back home on the television and felt compelled to understand the destruction of Hurricane Katrina. It is traumatising watching something like that happening. Mississippi was simply flattened; just gone. Through the work I wanted to remember and remap those places so that they did not disappear. In a way, I wanted to place them somehow back into my world.”

Now that she has moved back to New Orleans and her studio and home is a shotgun house in the 9th Ward – an area famously devastated by Hurricane Katrina - her relationship to the site has changed. Her work investigates what is happening socially, physically and emotionally as the site undergoes gentrification. As the city changes as buildings are torn down and reconstructed, Norris’s previous references no longer exist, forcing her to draw on her memory, creating a more autobiographical reflection.

Painterly elements in the new work are often made in near-total darkness using only the light of a projector. The work can be identified as a psychotherapeutic process through which the artist strives to reinstate what is now gone; a mapping of the disappeared other. Yet the process is one that does not provoke the artist’s solidary reminiscence. To the contrary Norris sets out on a receptive journey where her assistants, some of which are students, and fellow artists, many of whom had to evacuate their houses during Katrina, share their experiences with her; all of which are aggregated in the overall outcome.

Norris seeks not to shock but to invite the viewer to be receptive in a non-predisposed manner where the work becomes classless and race-less. Scenes of devastations become an allegory to her non-canonical work. For Norris the mundane is often the source of artistic vivacity; streets, museum walls, her students, internet, nature, what the critics, fans, and “haterz” say, music, family, old journals from over the years, dreams and academic texts are all stimuli informing Norris’s artistic oeuvre.

In a video performance work the artist recreates Michelangelo Pistoletto’s sculpture Venus of the Rags, 1967 – 1974. The artist appears as the classical statue of the Roman goddess of fertility, positioned with her back to the viewer in front of a large pile of her own brightly coloured, discarded clothes heaped on the floor. By inserting herself – a black woman – into the dialogue about painting she forces a critique about the presence of the black body in the history of painting. After watching the video, Norris became disillusioned with the tattoos she has on her shoulder blades and decided to have them gradually removed as a way of becoming more like the timeless model of Venus. In doing so, the artist herself has become a work in progress, a reductive sculpture, instructed by the notions of perfection and classicism.

Norris is producing a feature length film/installation with artist Garrett Bradley, for Prospect 3 Biennial in New Orleans, in autumn 2014 curated by Franklin Sirmans. The film is in a documentary style with some scripted narrative, and is about Norris’s life as an artist. Elements of what happens at the Ronchini Gallery exhibition will translate into this film and vice versa. Future projects include an EP with original music created by Norris which will become the soundtrack of the film.