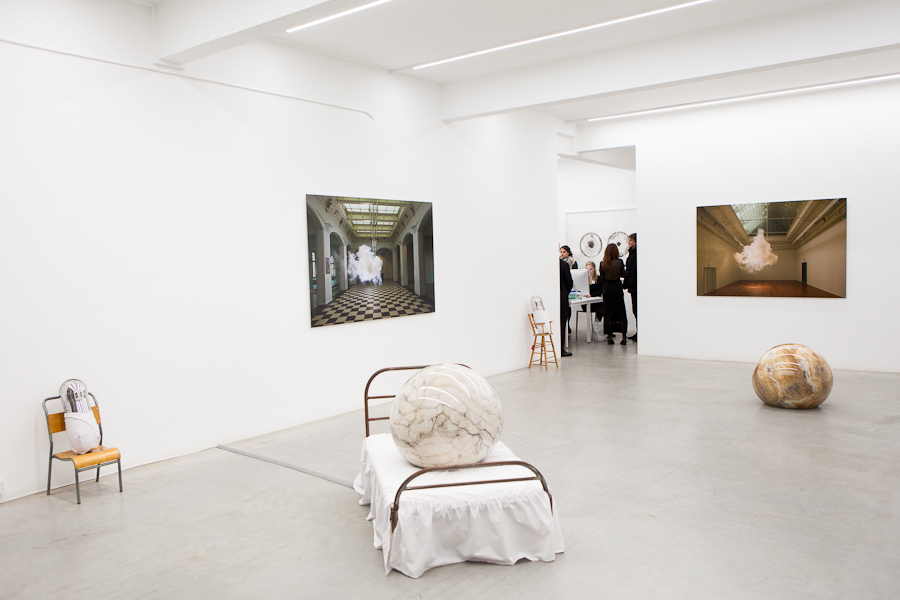 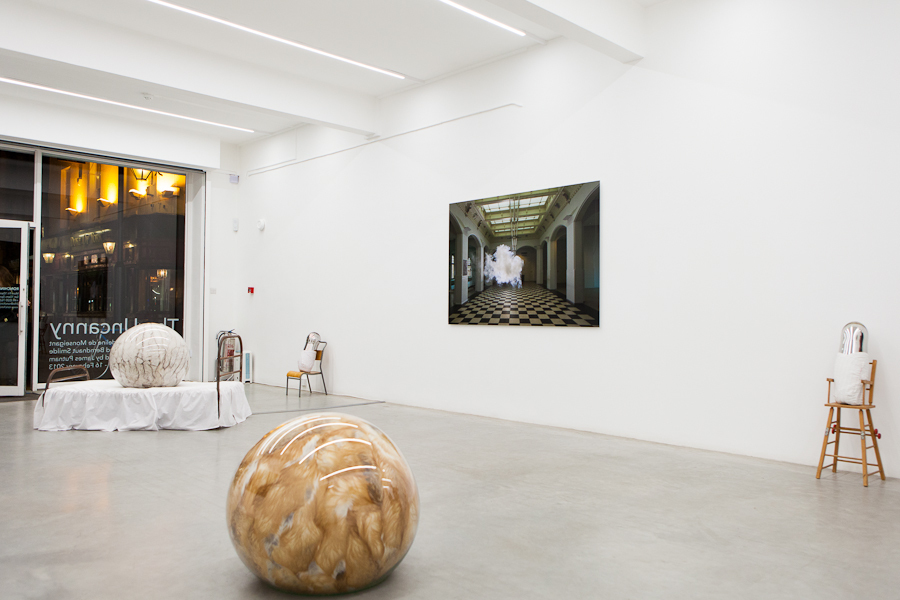 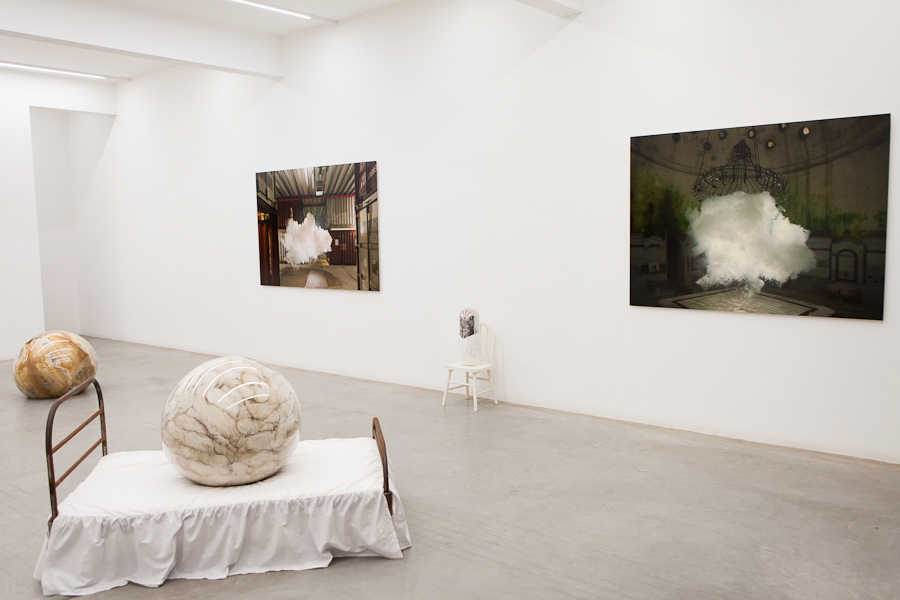 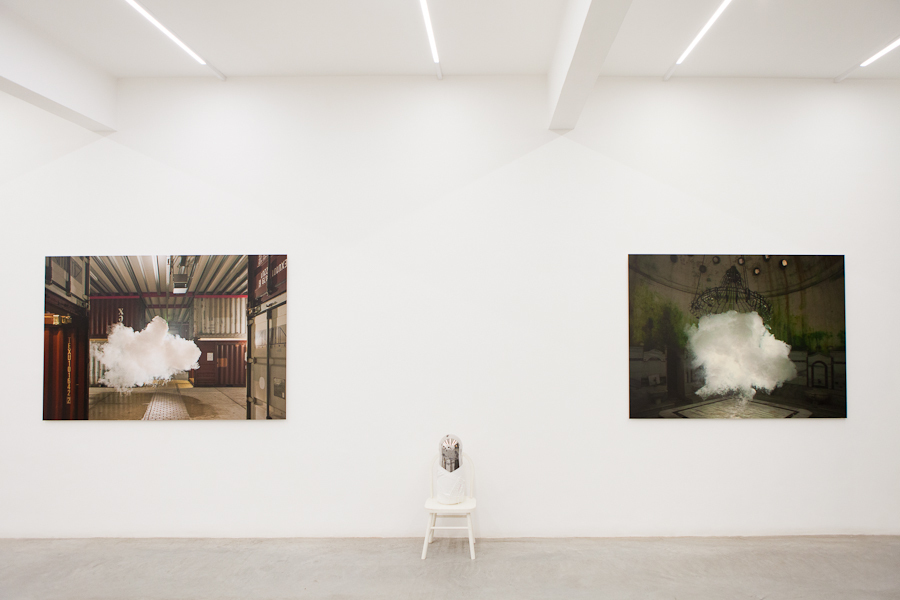 The Uncanny draws on each artist’s relationship with their materials and the ways in which they create a sense of unease for the viewer by using the familiar out of context.
The exhibition’s theme is partly inspired by Sigmund Freud’s celebrated 1919 essay of the same title. Based on the notion that the strange could not exist without the non-strange, Freud’s study pioneered the distinctive nature of the uncanny as a feeling of something not simply weird or mysterious but, more specifically, as something strangely familiar. Freud’s concept of the uncanny and his interpretation of dreams had a significant influence on the Surrealist movement and their depiction of the unnatural and strange.
Dutch-Monegasque artist de Monseignat creates sculptures and installations from organic and tactile materials such as fur, a material suspended between life and death, often encased in glass. Her works have an uncertainty as to whether they are animate or inanimate objects. She refers to her creations as ‘creaptures’ as they are somewhere in between creatures and sculptures. Her kinetic works aim to create a sense of life through movement and mimic a slow breath. The creaptures thus hold a sense of presence and their tactile qualities elicit in the spectator an unfulfilled desire to touch them.
Dutch artist, Berndnaut Smilde produces striking images of ‘real’ Nimbus clouds suspended within empty rooms. Using a fog machine, he carefully adjusts the temperature and humidity to produce clouds just long enough to be photographed. There is a unique ephemeral aspect to the work where the photograph captures a very brief moment before the cloud dissipates and disappears again as mysteriously as it was formed. His choice of lighting and viewing aspect enables him to create a representation of the cloud’s physicality. Smilde’s work looks at transience and challenges the physicality of space. In this new series of work specially commissioned by Ronchini Gallery, Smilde has selected evocative interior locations to stage his photographs.