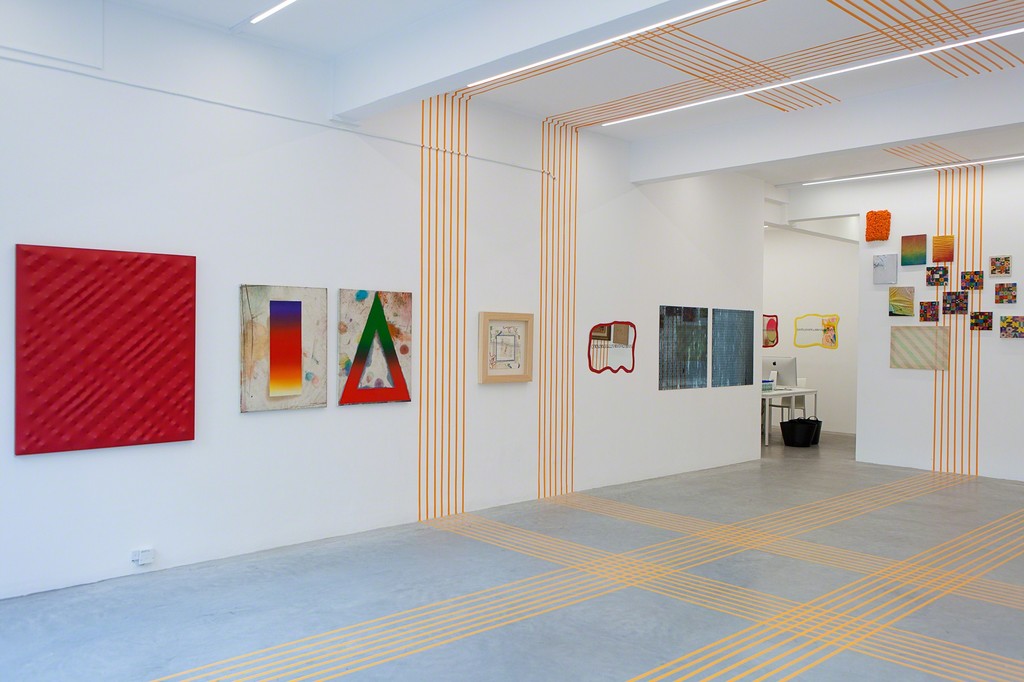 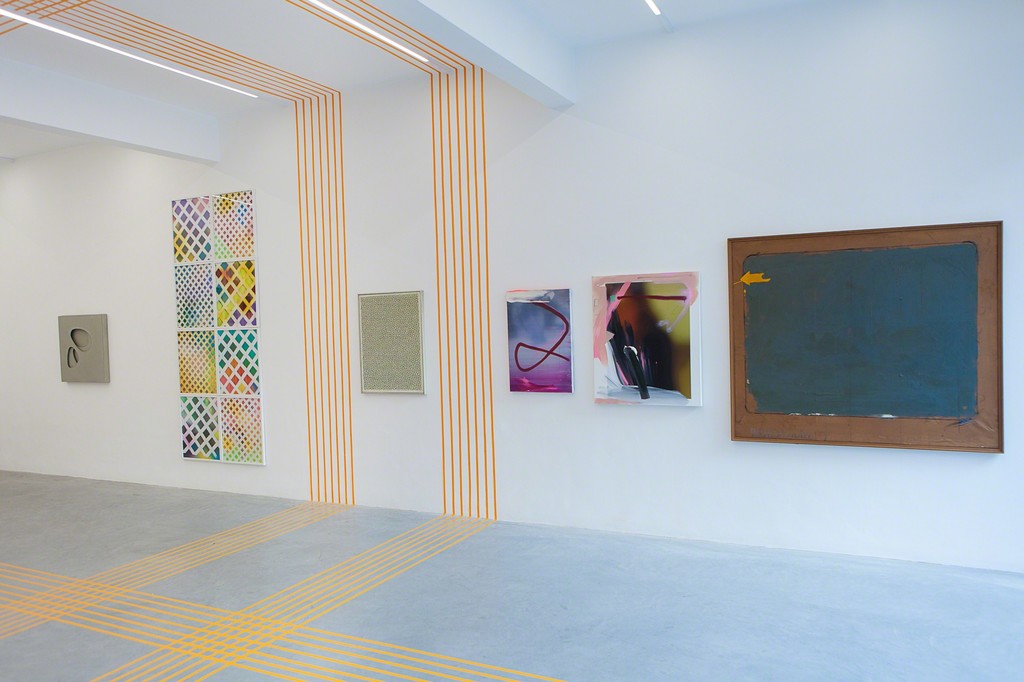 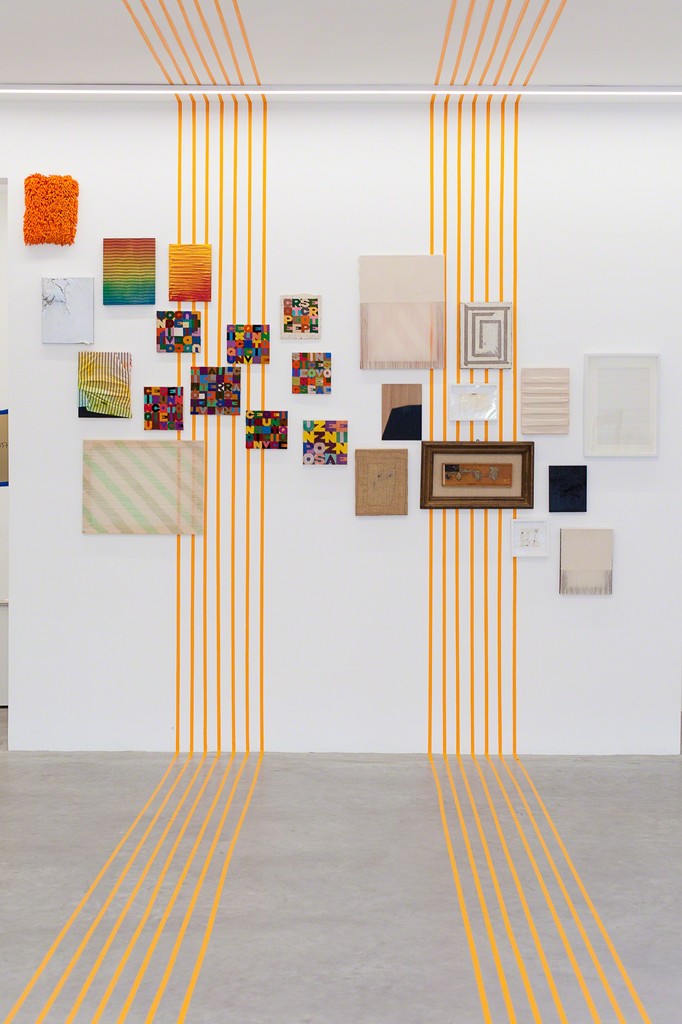 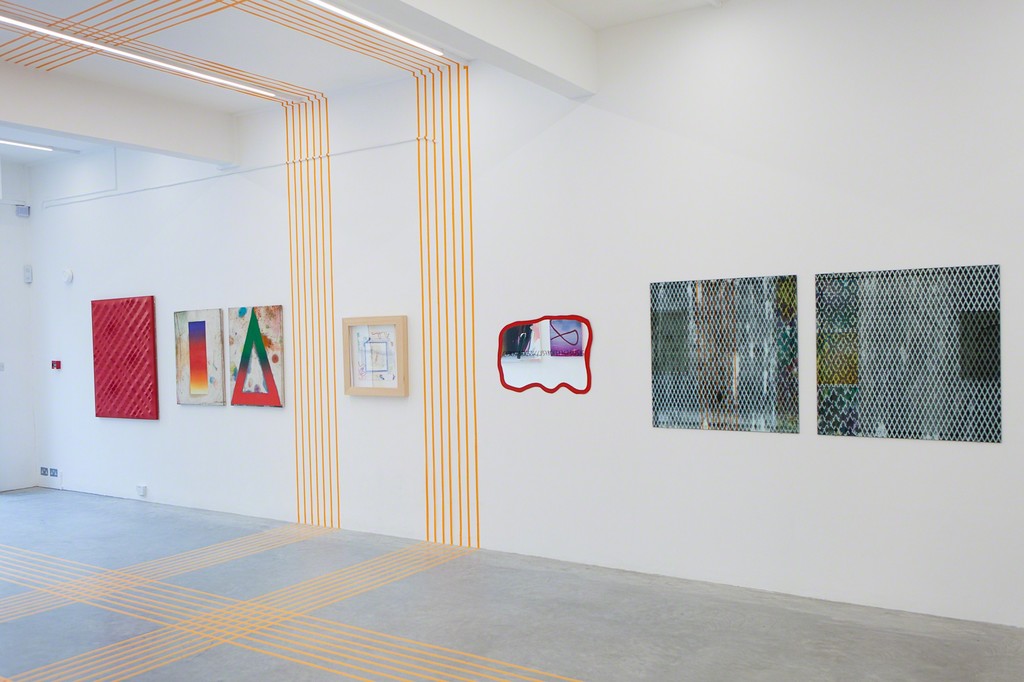 The exhibition will explore similarities between generations of artists by featuring contemporary American artists Sam Falls, Andrew Brischler, David Mramor, Davina Semo and Rebecca Ward along side Italian artists from the 1950s, 60s and 70s, including Michelangelo Pistoletto, Alighiero Boetti, Alberto Burri, Enrico Castellani, Dadamaino, Piero Dorazio, Mario Schifano and Paolo Scheggi.
Many young American artists working today have been influenced by Italian artistic research of the mid-20th century. Through the use of simple and artisan materials in their compositions, they directly or indirectly reference Arte Povera, a movement that emerged in Italy in the 1960s. It came out of the decline of abstract painting in the late 1950s and the rise of older avant-garde approaches to making art. The period of liberation in Italy after World War II allowed artists a renewed freedom artistically. Artists such as Piero Dorazio formed Forma 1, a group in Rome dedicated to pushing forward abstract art, paving the way for future progressive movements.
Artist, curator and contributor to the exhibition catalogue Marilyn Minter explains;
‘This new kind of abstraction is part of a collective unconscious, that these artists all somehow belong to this same school of thought. This generation -painters in their mid to late 20s- are all looking back to the past, to people like Lucio Fontana, Piero Manzoni, Mary Heilmann, Blinky Palermo and Cy Twombly, it's like they are all absorbing traditions of abstract expressionism, minimalism, arte povera, and pop culture and simultaneously challenging them and writing sort of love letters to them.’
Curators Carlo Berardi and Jason Lee of ARTNESIA developed the concept of the exhibition from a quote Alighiero Boetti cited on The Hour Glass, a collage work from 1979: ‘ vice versa, a word between a circle and an hourglass.’ Boetti was expressing the relationship between the passing of time and the geometrical form of a circle. By going the other way around, one tends to return to something that has already partially occurred and gets the chance to develop it.
The young American artists in the exhibition have recently gained wider recognition in the US - Andrew Brischler, David Mramor and Rebecca Ward recently exhibited in The Virgins, the inaugural show at Maurizio Cattelan and Massimiliano Gioni’s new gallery Family Business in New York- however this will be the first time the UK public can view their work.