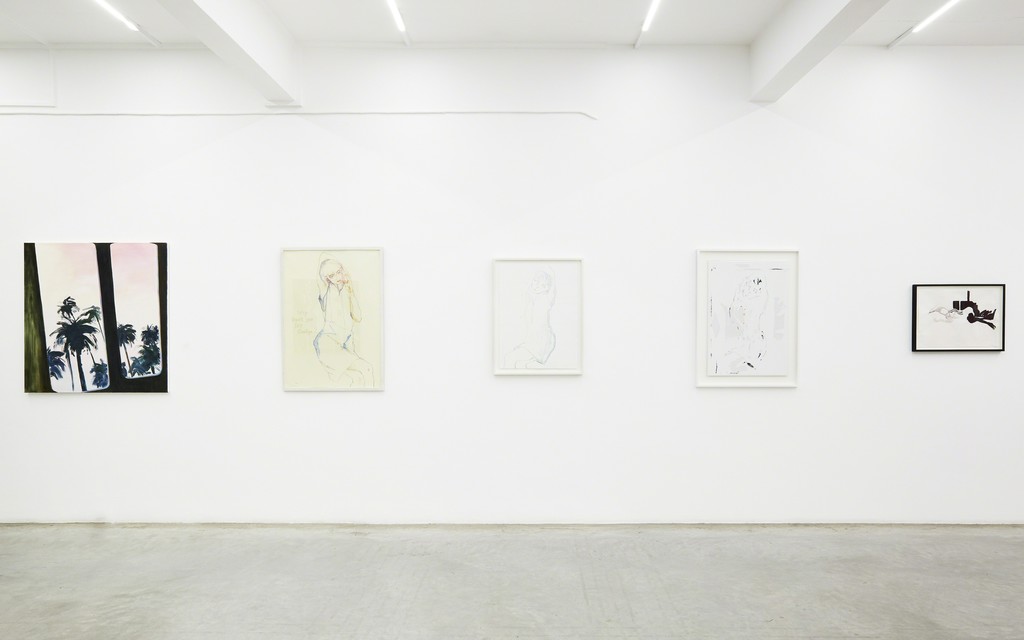 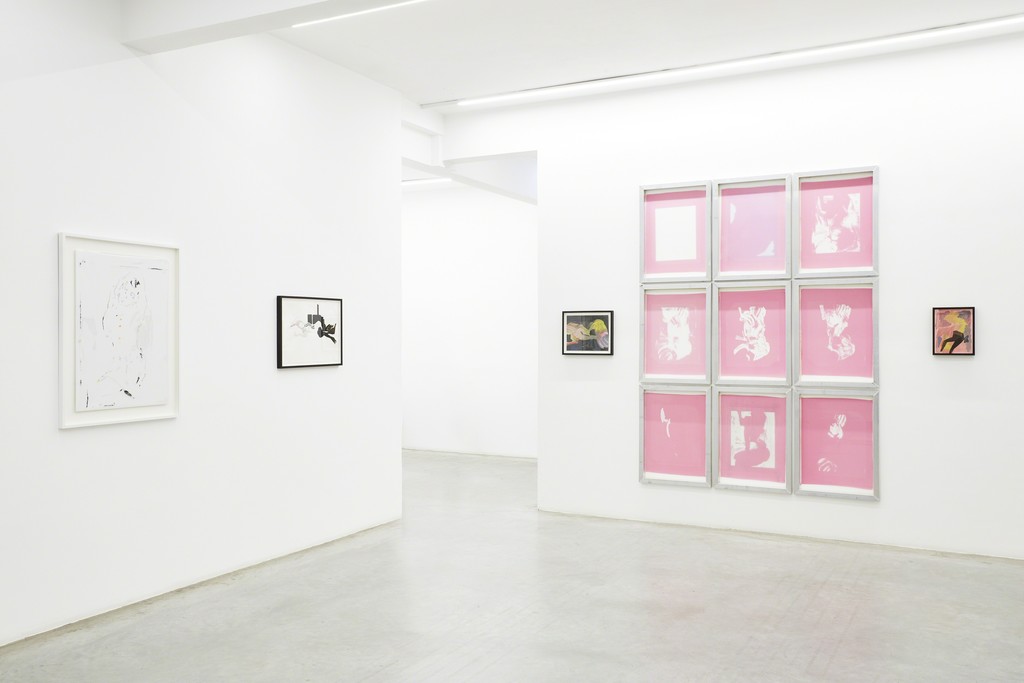 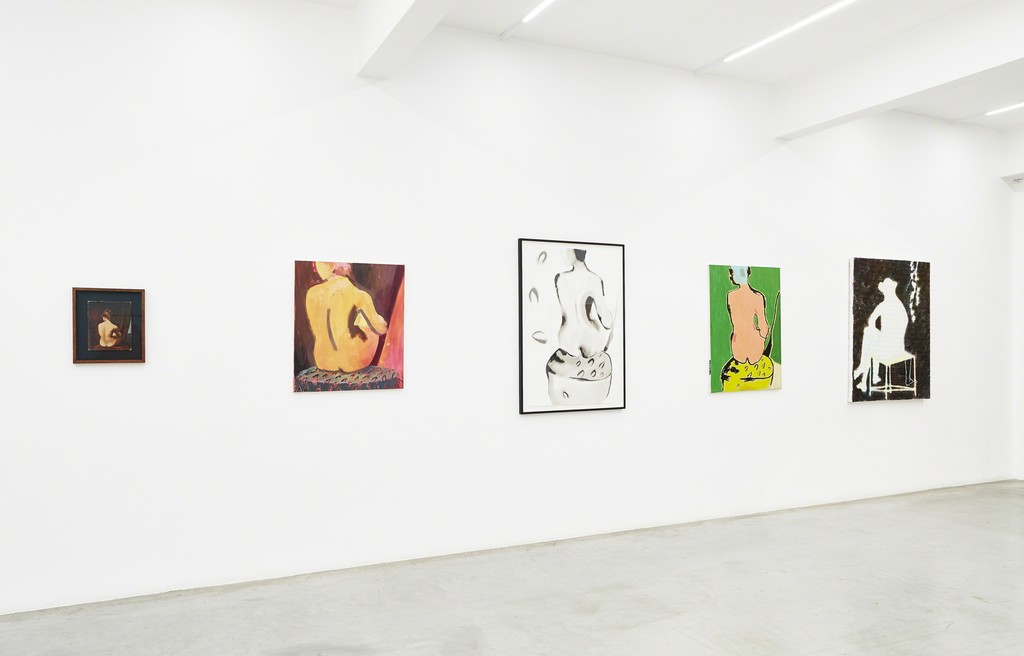 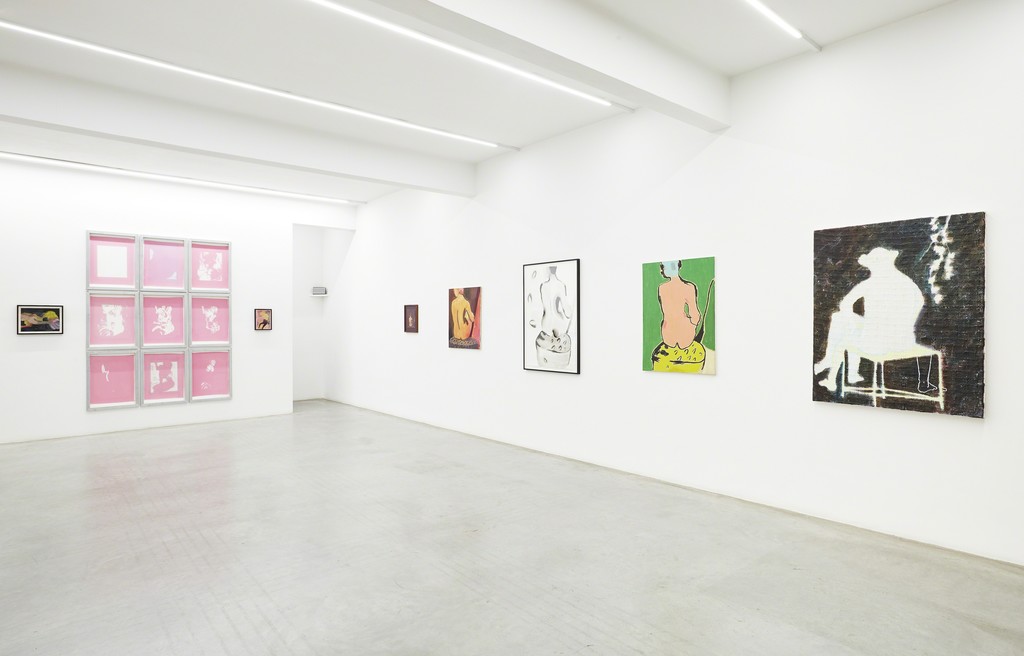 De Monseignat only stipulated four specific rules for the twelve artists to follow for the project, as below:

De Monseignat discusses the development of the project by stating:

Adam Thirlwell’s book 'Multiples' resonated with me. This latter consists of a ‘Chinese Whispers’ project where each original short story is translated into a different language, the resulting text translated again and again. As the final text has taken on a life of its own, it still retains the DNA of its original. I had long wanted to apply this experiment to painting, raising similar questions on style over technique and interpretation over translation. My chosen painters would each be given a painting to ‘copy’, the resulting work then passed onto another painter, creating an ever-growing and evolving chain of shifts and surprises. I was curious to see what would be left of the original and what each artist would bring of their own. ‘Multiples’ had thus triggered ‘Whispers’, somehow making this latter a whisper of the former.

Through this project, the curator challenges the idea of an ‘original’ and aims to make visible each artist’s unique voice, or as Thirlwell would say, their ‘soul’. In an essay that de Monseignat commissioned Thirlwell to write for the exhibition catalogue, Thirlwell states: “Let’s say there are two basic rules: there is no sin worse than copying; and there is only copying. The history of art is a movement between these two oxymoronic rules. […] The question at stake whenever an art work is copied is the question of the soul.” (A. Thirlwell, ‘Whispers’, Exhibition Catalogue, Edited by A. de Monseignat, Published by Ronchini, 2015)