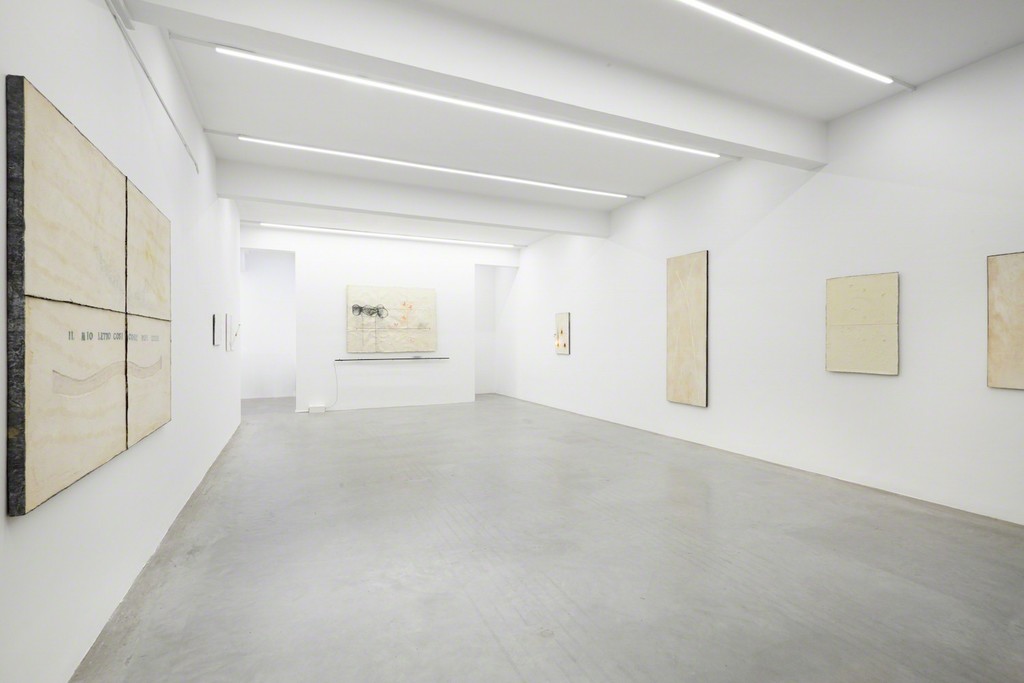 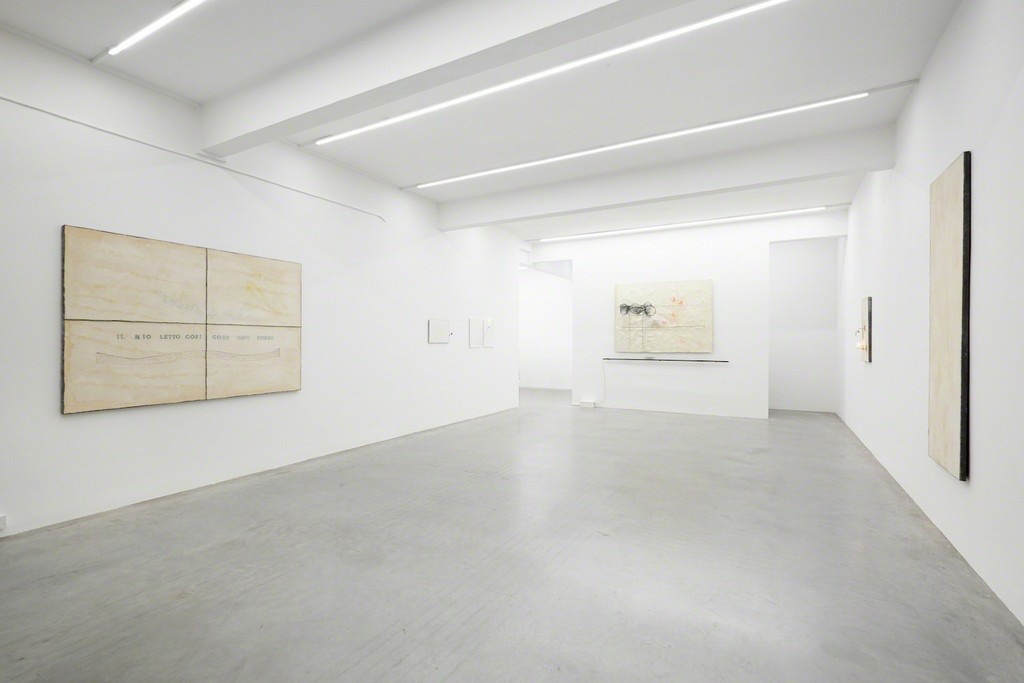 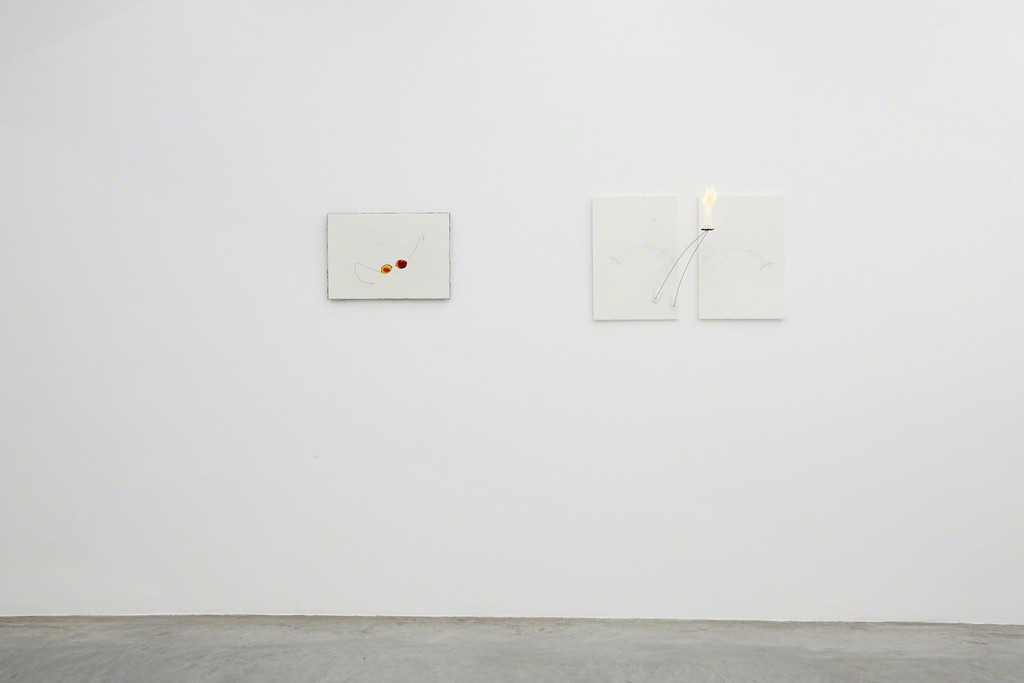 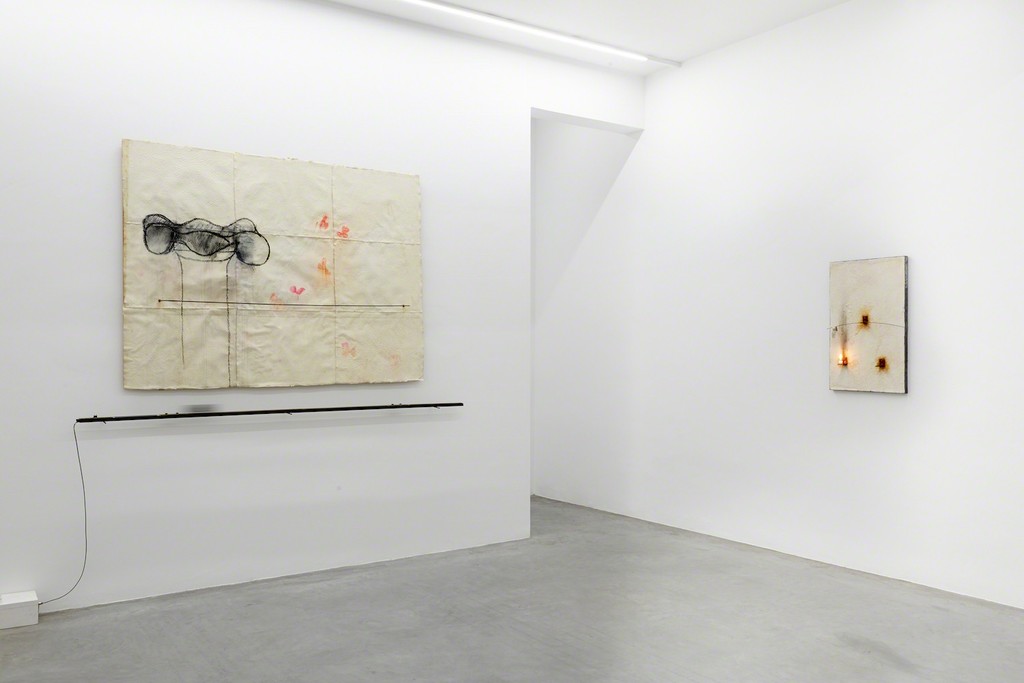 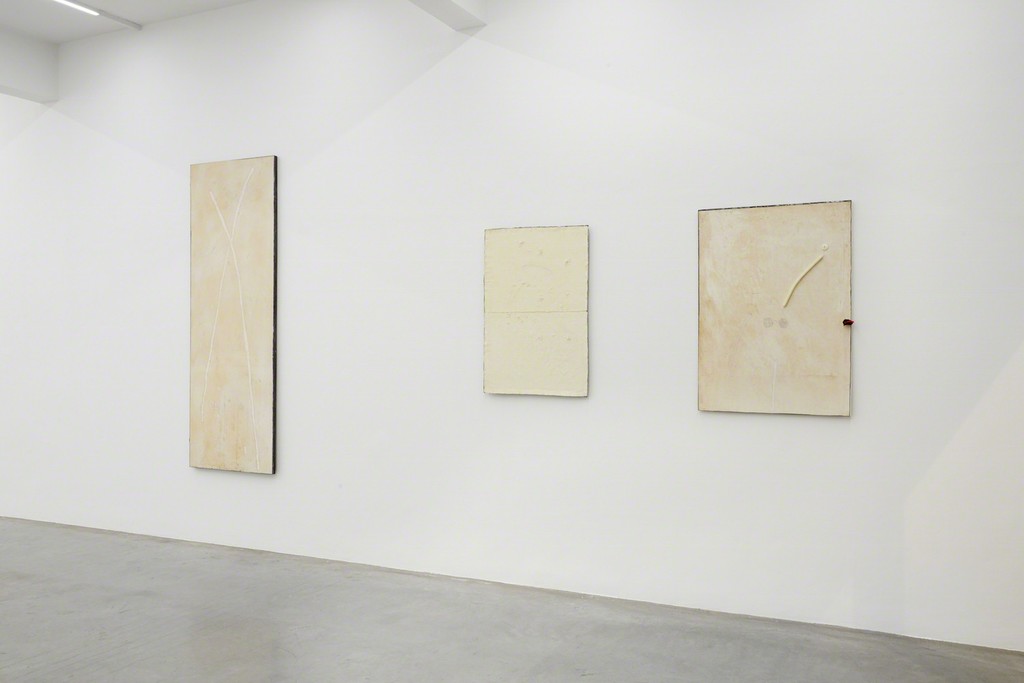 The exhibition will focus on drawings, studies and projects that will span the course of Calzolari’s career from the early 1960s to the present and give an overview of many of Calzolari’s signature concepts, offering insight into the artist’s ongoing interest in light, matter and time.

Born in 1943 in Bologna, and now living and working in Fossombrone, Italy, Calzolari is one of the most significant Italian artists of the post-war period and one of the still active original members of the Arte Povera movement. His 1969 text ‘La casa ideale’, and its realisation through a series of works, is considered one of the seminal statements of the movement. His work, concurrent to that of Conceptual art and Post-Minimalism, has rapidly evolved beyond the confines of a defined movement.

Indeed, Calzolari distinguished himself from other Arte Povera artists through his refusal of the avant-garde’s rejection of the past, his work seeking an equal and horizontal relationship between past, present and future. While his work shared similarities, it veered in a unique direction, bringing in elements of Renaissance painting and the Romantic movement. Calzolari’s sculptural installations are known for capturing ephemera and use elemental materials including frost, fire, salt, lead, water, copper, neon, moss, roses, feathers, eggs and tobacco leaves.

The work of Pier Paolo Calzolari is included in numerous museum collections and has been exhibited at Documenta, MoMA, Fondazione Prada and other prominent institutions. A major exhibition of his work was held at the Galleria Internazionale d’Arte Moderna at Ca’ Pesaro, Venice during the 2011 Biennale. In 2012, Marianne Boesky and The Pace Galleries combined their Chelsea spaces to present ‘When the Dreamer Dies What Happens to the Dream’, the artist’s first solo exhibition in New York since 1988. In 2013 Calzolari had his most recent solo show Another at Galerie Kamel Mennour in Paris.