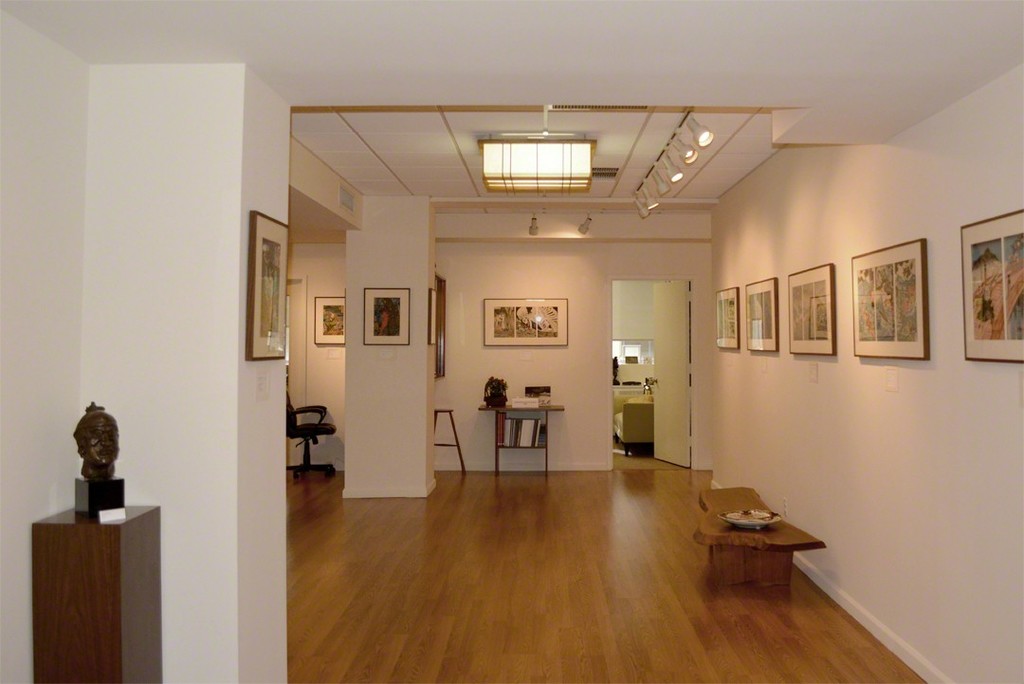 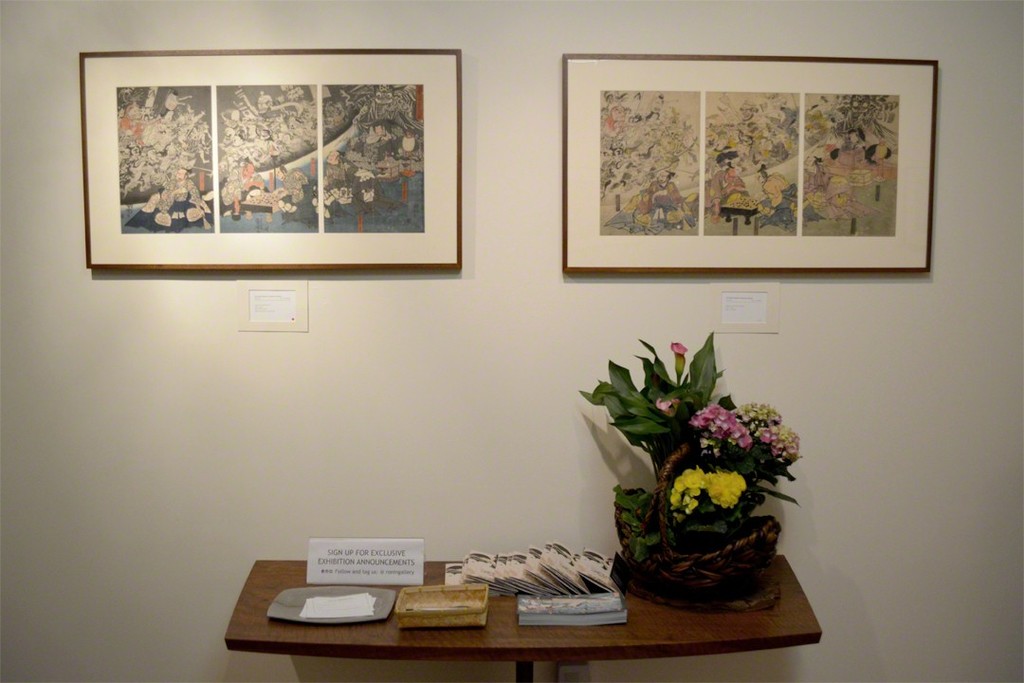 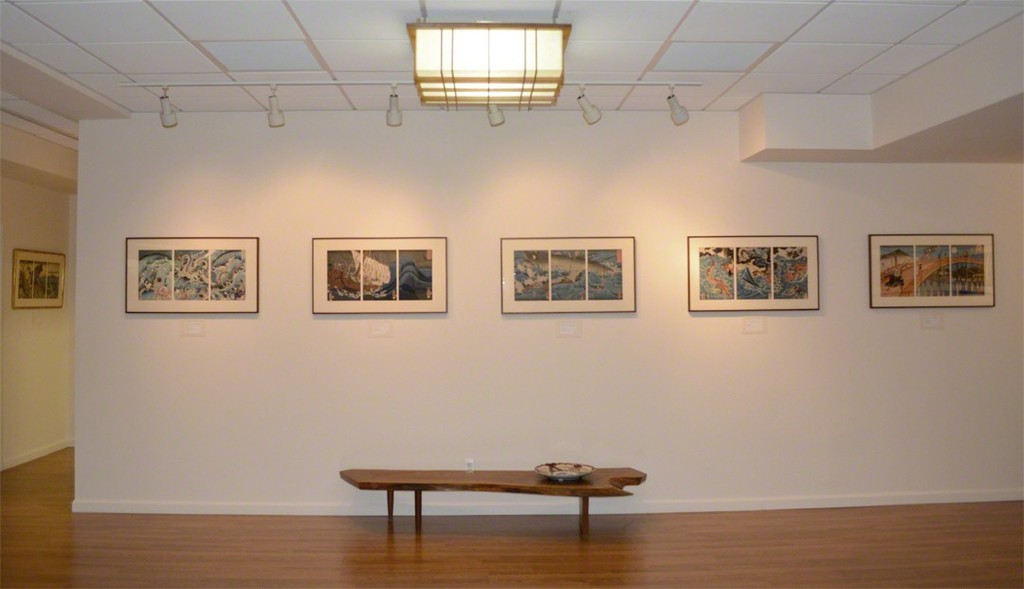 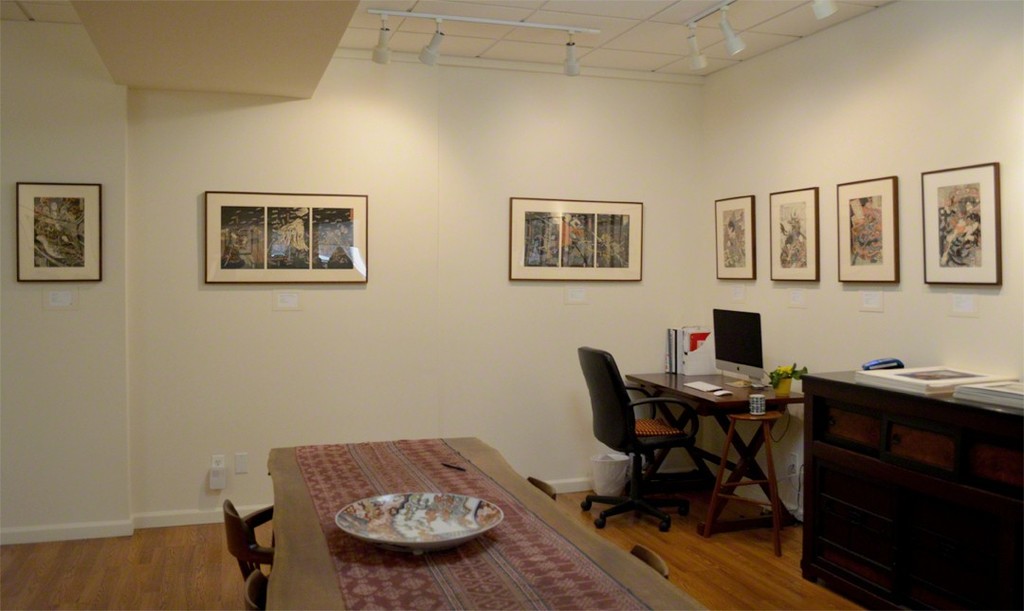 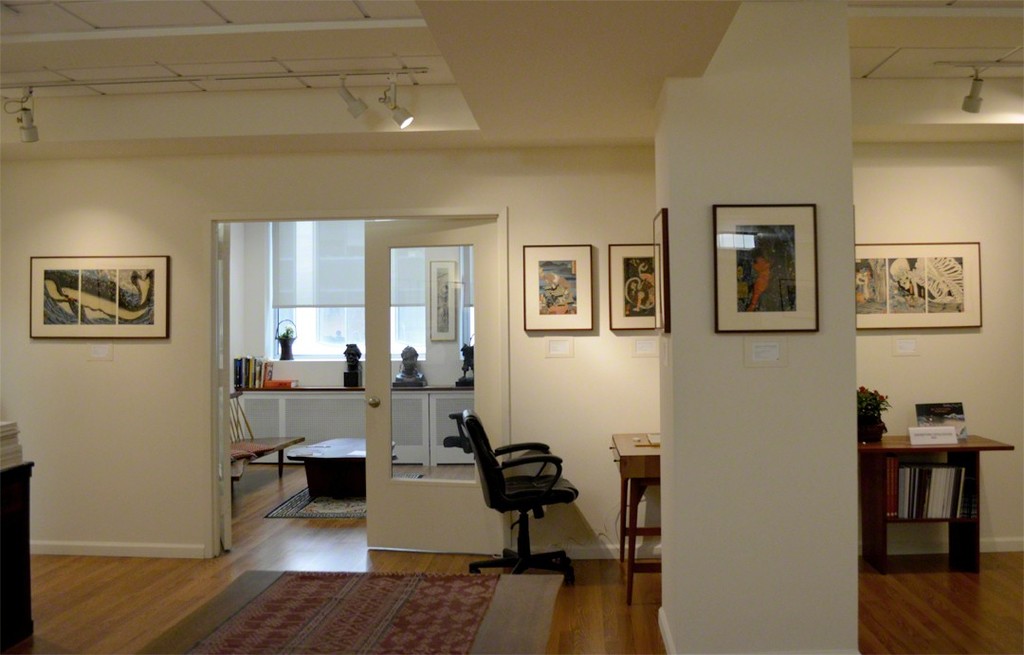 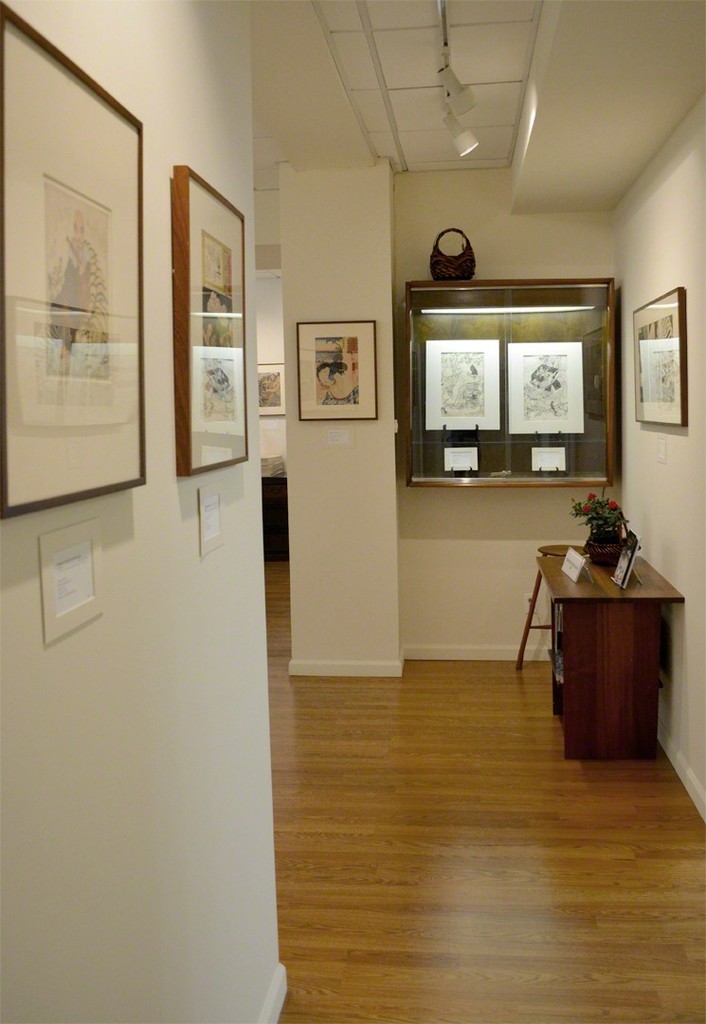 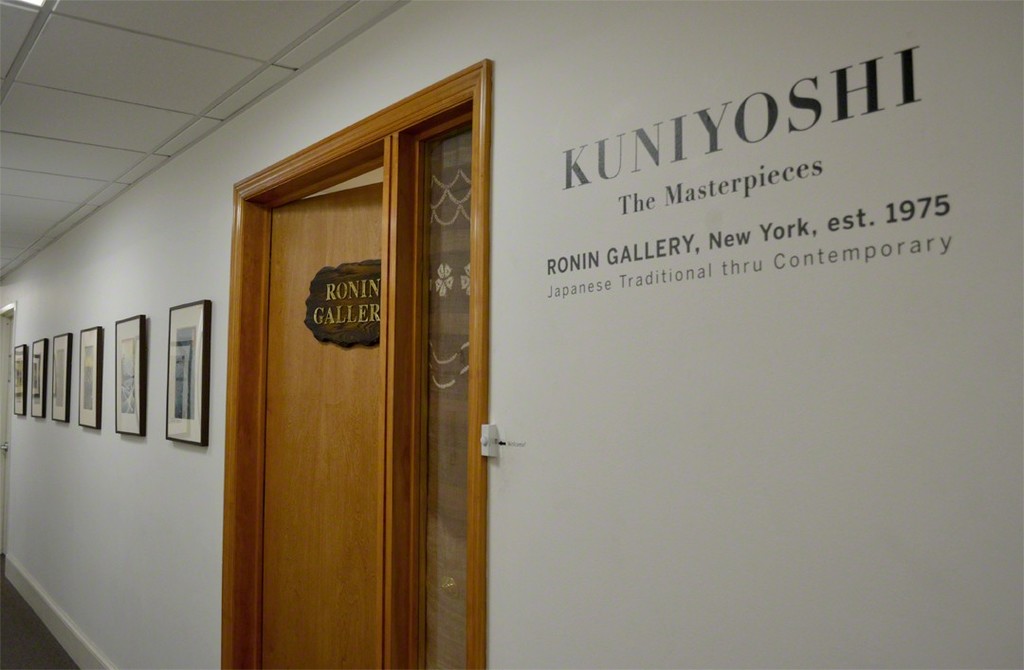 New York, NY - For Asia Week 2018, Ronin Gallery invites you to immerse yourself in the fantastical realms of Kuniyoshi (1797-1861) woodblock prints. Kuniyoshi: The Masterpieces explores the ravenous imagination and unmatched skill of this ukiyo-e master through his most celebrated designs. The exhibition will include his most iconic triptychs such as Tametomo and his Son Rescued from the Sea Monster by Tengu and Princess Takiyasha and the Skeleton Specter.

As Hokusai is to landscape, Utamaro to courtesans, Kuniyoshi belongs to the ukiyo-e cannon, bringing Japanese myth, magic, history, and legend to life. The son of silk dyer, Kuniyoshi was born in Edo and said to have shown remarkable talent from a young age. At 14, he was accepted to study the art of woodblock printing under Toyokuni I and, in time, would become his most notable student. Such success did not come easily. Kuniyoshi set out as an independent artist in 1814, but was forced to sell tatami mats in order to support himself. However, fortune shifted in 1827 with his dramatic series 108 Heroes of the Suikoden (1827-1830). From that point on, the public hungered for his portrayals of famous samurai and legendary heroes. Embracing the triptych format and imbuing his subject matter with a tangible sense of movement, Kuniyoshi awakened the warrior spirit and defined himself as a master of ukiyo-e.

While the word “ukiyo-e” often calls to mind elegant courtesans and picturesque landscapes, these celebrated works represent another side of innovation in Edo-period art. Kuniyoshi presents a complementary, yet counter point to the designs of artists such as Hokusai and Utamaro. As his contemporaries capture the physical realms of the floating world, Kuniyoshi presents a phantasmagoria of warriors, ghosts, and heroes. Kuniyoshi's works were welcomed by a changing tide in public taste and surging interest in the fierce, frightening, and fantastical in Edo. Though Kuniyoshi’s talent extended throughout all genres of ukiyo-e, his particular genius felt most at home in the world of martial glory, where epic battles decided the fate of empires and fierce warriors clashed to the death.

About Ronin Gallery
The Ronin Gallery is a leading family-owned Japanese and East Asian art gallery in New York City and home to the largest private collection of 17th–21st century Japanese prints for sale in the United States. Founded in 1975 in the Explorers Club Mansion of New York City, the gallery is now located on Madison Avenue and 49th Street. For more information about the gallery and to access the gallery’s online exhibits, visit: www.RoninGallery.com.