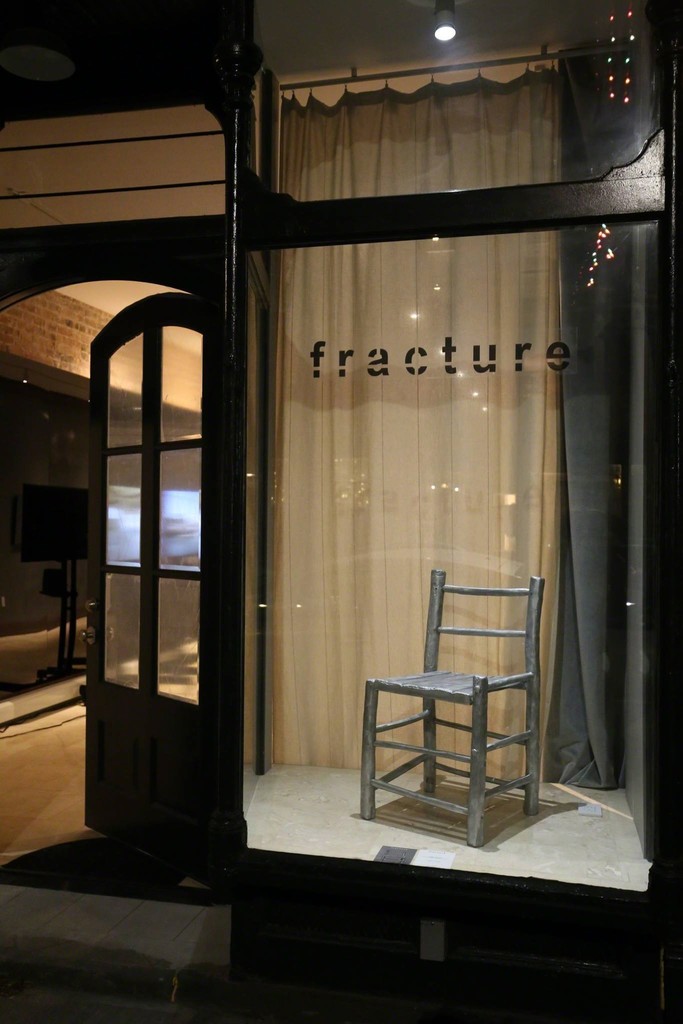 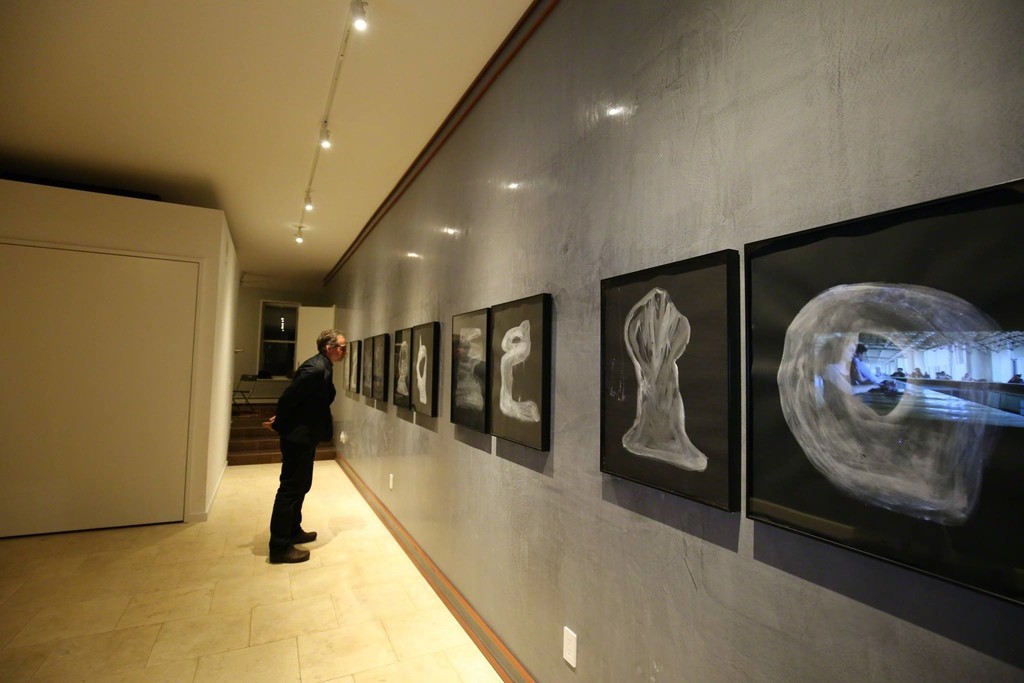 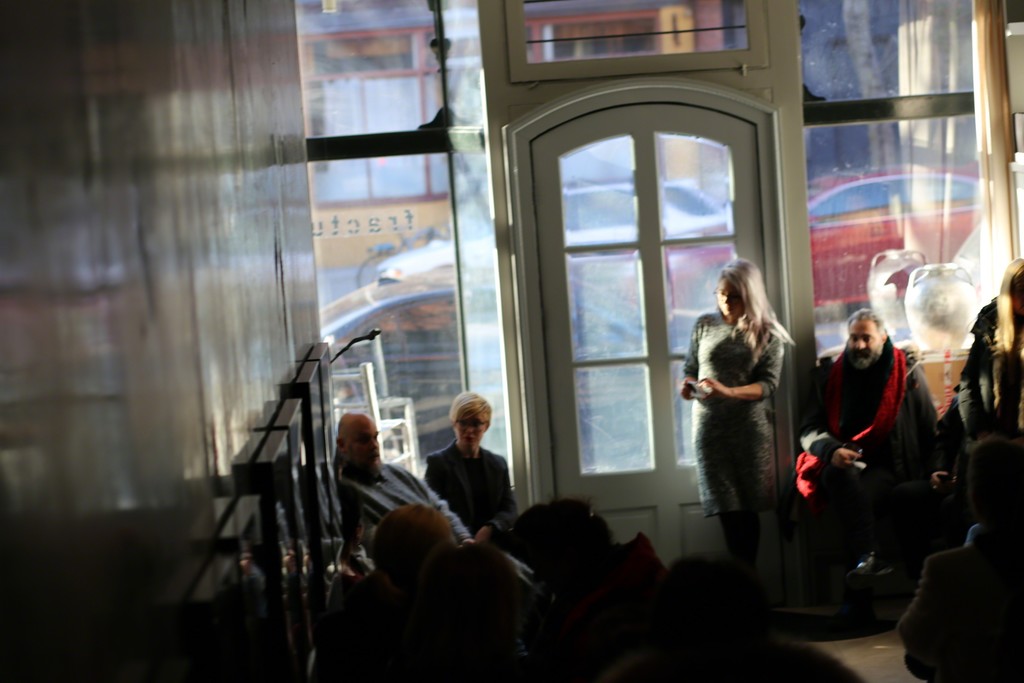 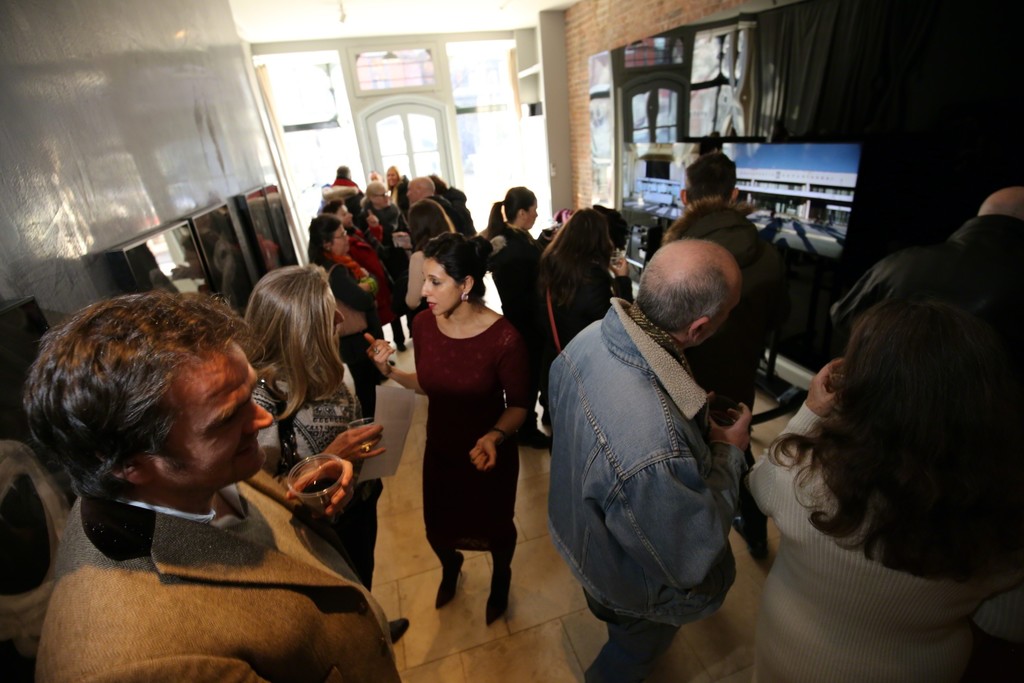 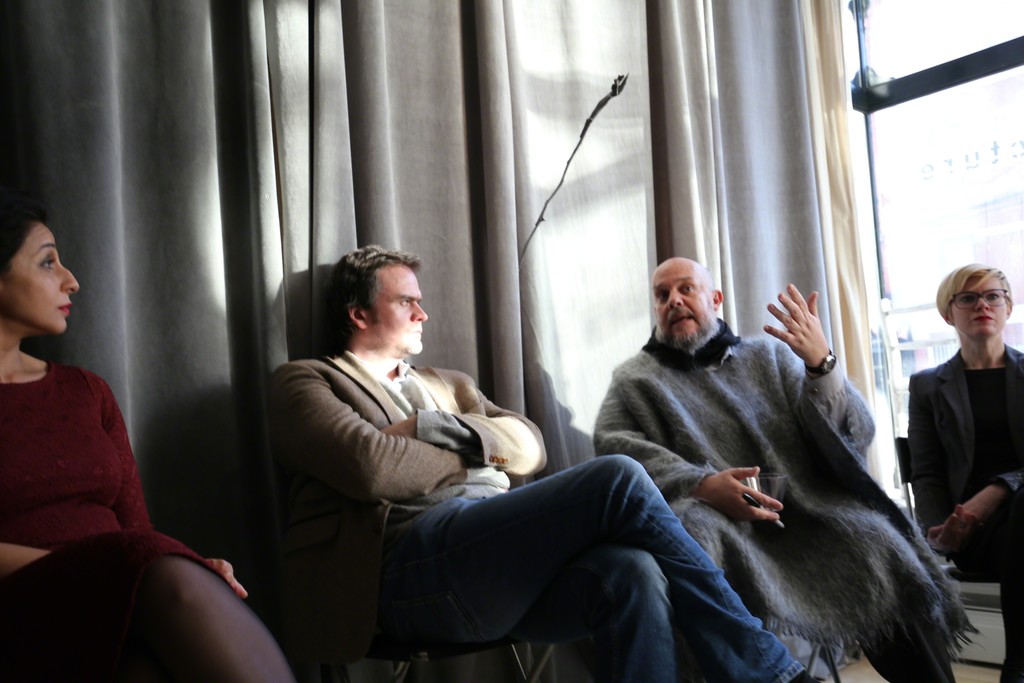 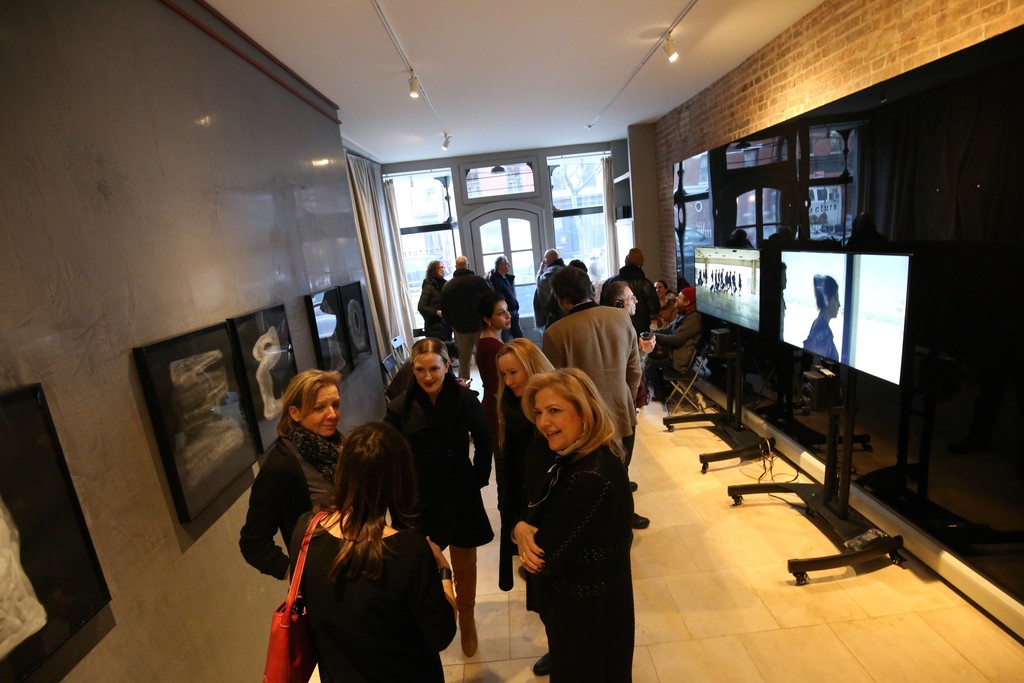 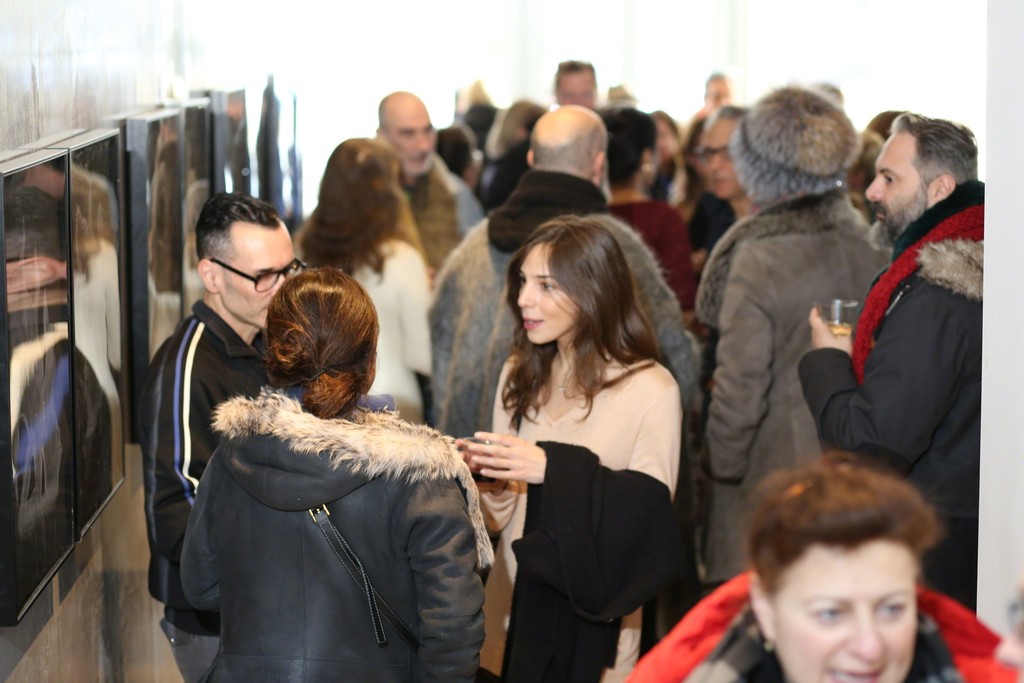 Feb 22 2017, New York, NY – ROODGA LLERY is pleased to present Fracture, new work from prolific Greek artist Dimitrios Antonitsis, with an accompanying video installation by Harry Patramanis. Both artists examine abandonment, loss of space, security and art, in the aftermath of the economic crisis in Greece. Fracture will run from March 2 through April 27, 2017 at ROODGALLERY, 373 Van Brunt St, Brooklyn NY .
Fracture reflects upon the toll that economic crisis has taken on Greece's artistic community and youth, expressing the frustrations and general feeling of saudade. Antonitsis presents a series of gouache on paper and aluminum sculpture criticizing the local social conventions and political hypocrisy. Known for his photography, this will be the
artist’s first presentation omitting photographic work in favor of sculpture and meditative drawing. In the windows of the gallery stand Antonitsis’ sculptural works resembling archetypal, utilitarian found objects such as a clay pot, and a shepherd's chair found in Crete, delicately assembled from twigs. On closer inspection you realize that the artist has deformed the original, replacing with an aluminium-titanium cast of the delicate objects. The artist describes this as “changing the object’s DNA”, as a form of survival, a cocoon and protection that is the natural reaction to crisis. Through these forms the artist aims to comment on the resilience employed by the Greek people in such a time, converting their existence in order persist. Building armour. By appropriating found objects, the artist transforms them into design forms.

A row of gestural mother-of-pearl gouache on paper drawings are presented on the south wall of the gallery. Using his own scientific background and the Chinese Philosophers Stone as inspiration, Antonitsis explores negative space and materiality, and the balance between. The use of mother-of-pearl pigment explores the pearl as consequence and reaction to a disruptor, a foreign body entering the shelled mollusk.

Accompanying the paintings and sculpture is Anahorisis / Departures, a dual-channel film environment by Harry Patramanis. Filmed inside the abandoned East Terminal of Ellinikon Airport, designed by Eero Saarinen in the 1960s, we watch as groups of young people wait for flights that never come, wandering back and forth with roller bags filled with their possessions, lost in a chaotic melee. They leave one by one as more arrive. They are a mass of humans — hypnotized, avian. It is easy to get lost in their flight patterns, to forget that they are in ruin.

Dimitrios Antonitsis (b.1966 Athens, Greece) is known for his controversial and provocative work. Widely exhibited in both solo and group shows, his work is represented within collections internationally including the National Museum for Contemporary Art (Athens), Macedonian Museum for Contemporary Art (Thessaloniki), DESTE Foundation (Athens), Fondazione per la Fotografia (Turin), Benedikt Taschen Collection (Cologne), and has been published in “Showhungry” (Koan Publications), and in “Agathon or Panic in Weimar” (futura).
In 1999, Antonitsis founded the Hydra School Projects, an art platform located at an abandoned school in Hydra, where he curates a thematic group exhibition with international artists each summer. Antonitsis holds a Master of Science, ETH Zurich/Rensselaer Polytechnic Institute, New York.
Specializing in high speed microscopic photography, he has been awarded for his short film, “Past Glories, Present Despondencies”, in collaboration with the Robert De Niro film studio.
He is represented by Ileana Tounta Contemporary Art Center, Athens, Greece.

About ROODGALLERY
ROODGALLERY makes a point to support artists and work exploring resilience and rebuilding. The gallery’s mission is to showcase resilience both in the physical space and the human spirit. This commitment extends to the personal and cultural. Artistic expression and a shared experience unites, highlighting the common in a diverse community.