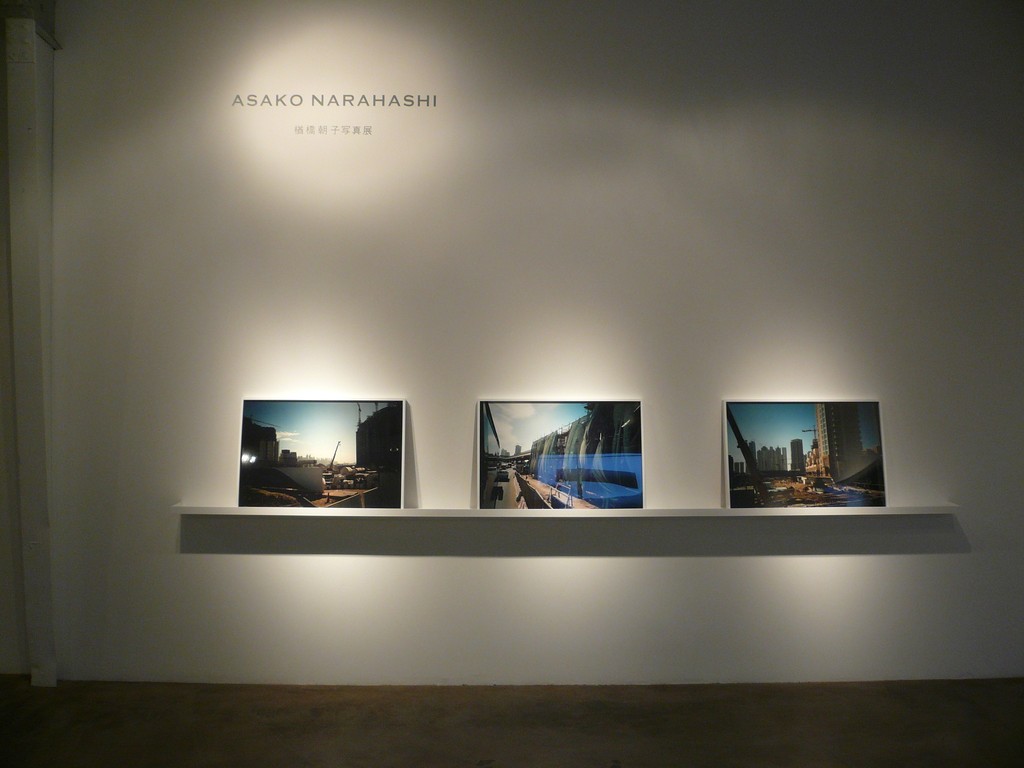 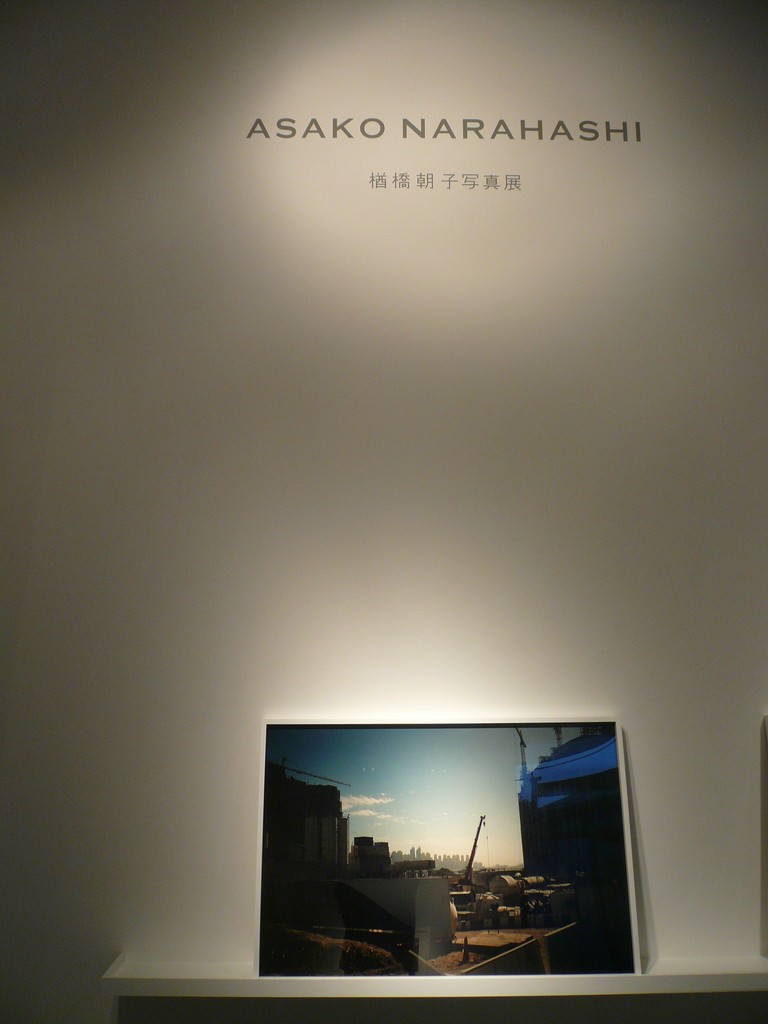 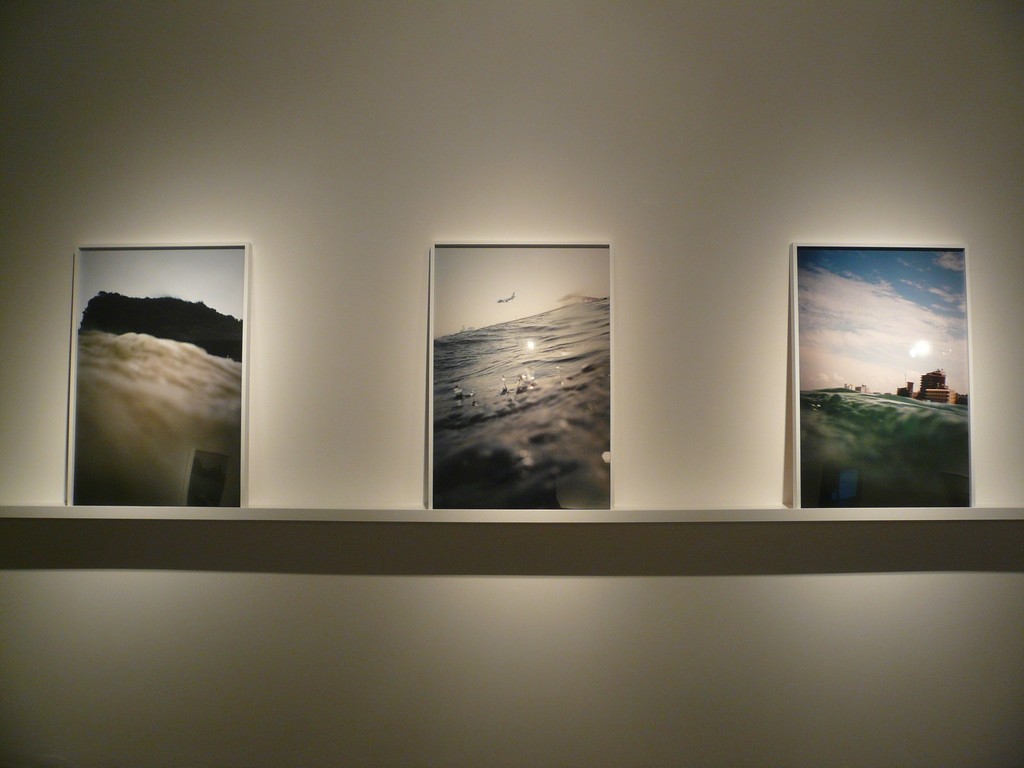 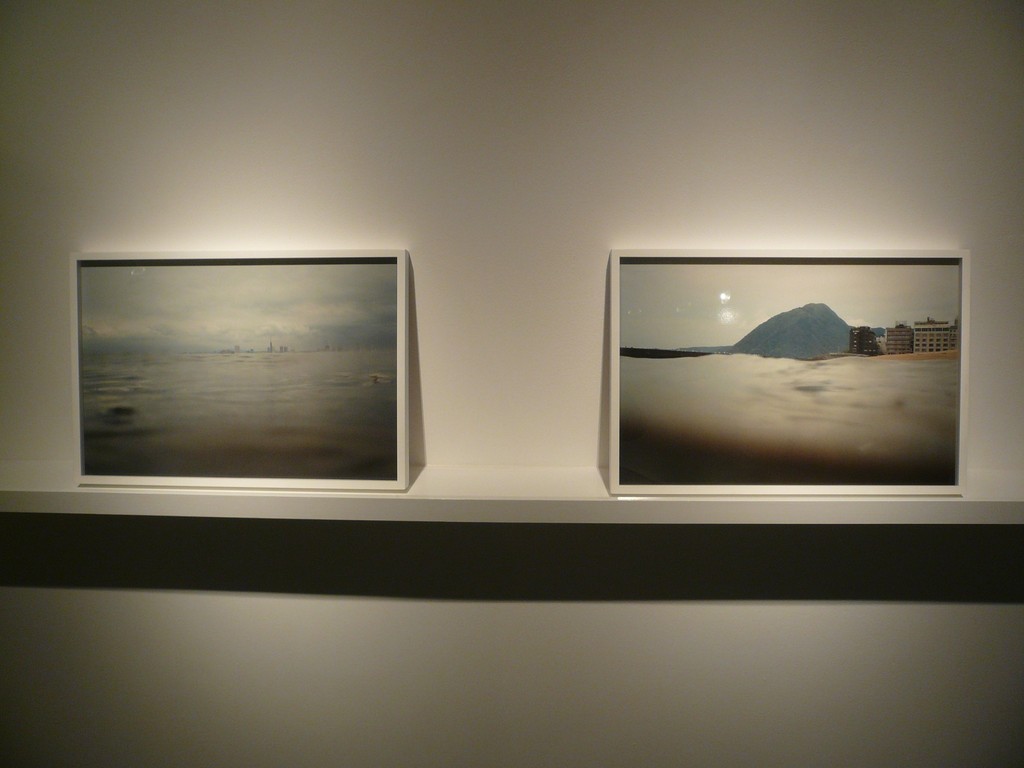 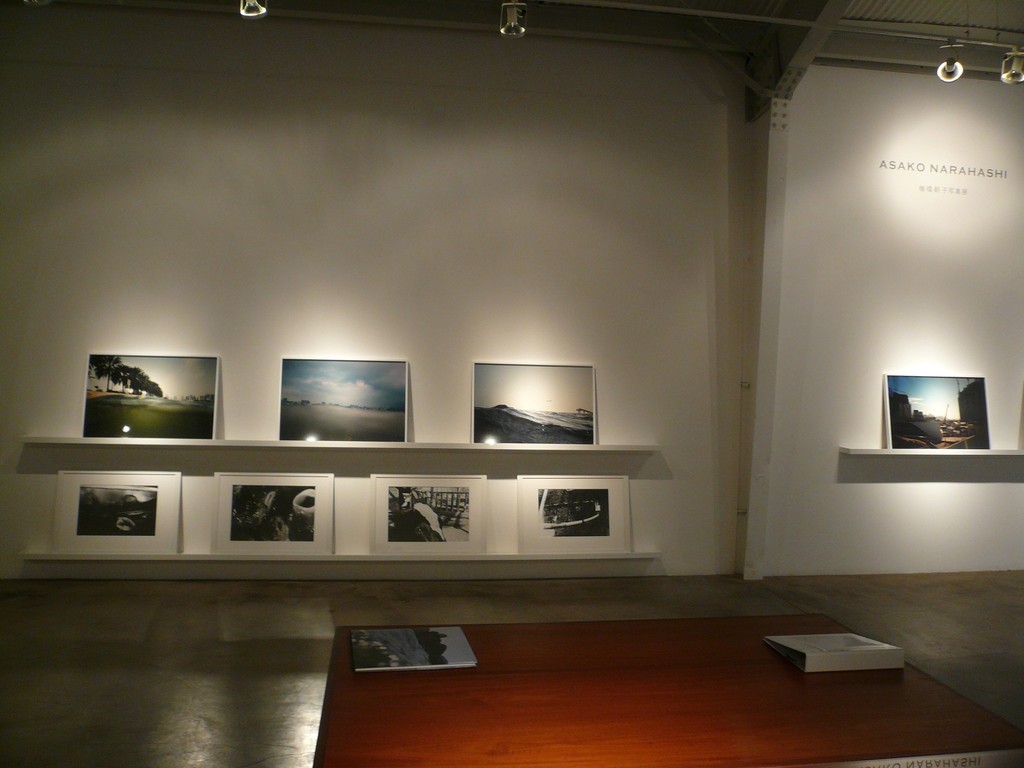 The artist will join us for a reception and book signing
Saturday 23 January 2010, 6 to 8 pm

ROSEGALLERY is pleased to present an exhibition of photographs by Asako Narahashi. This presentation unites three bodies of her work: her most recent works of a somber and partially-gutted Dubai, her hauntingly beautiful water shots along Japan’s coastline, and her earliest black and white street photography, which is being shown in the west for the first time.

Asako Narahashi began experimenting with photography as a member of Daido Moriyama’s group Photo session in the mid-1980s, photographing street scenes of her native Japan. She established the private gallery 03FOTOS to display her work in 1990 and then published her first book, NU-E, in 1997, followed by FUNICULI FUNICULA in 2003. These early photographs reflect her roots as a member of Moriyama’s photography group, yet they hint at the unique sense of distance and the unnerving acknowledgment of human frailty that her later work expands upon. Haziness and shadows spill over these images like liquid, and the rare human subject is partially obscured, blurred, or tiny and insignificant in the distance.

In 2007, Nazraeli Press published Asako Narahashi’s half awake and half asleep in the water, a series of photographs of the Japanese coastline. In this series, she inverts the composition of the traditional, harmonious coastal shot by capturing the images from offshore, while partially submerged in the water. Suspended between enchantment and unease, this jarring perspective suggests that we are either clinging to the back of a sea creature or drowning, struggling for one final, desperate glimpse of land. All indications of civilization are minute and inconsequential in the distance, hopelessly far away and dangerously close to being engulfed by water. With a murky palette of blues, grays, and browns, Narahashi intensifies the disquieting uncertainty conveyed by this fragile balance between the remote signs of earth and the inescapable waves looming in the foreground.

Narahashi’s photographs of Dubai similarly convey a foreboding sense of ambiguity. Again, we are confronted with a chilling acknowledgment of man’s inability to create permanence when faced with the vast and powerful forces of the natural world. In her disorienting images of construction sites, it is difficult to discern whether the buildings are being demolished or built, but it is clear that their brief life span is inconsequential to the vast expanse of arid soil beneath them, which – like the ocean – existed long before us and will continue to exist long after we are gone.