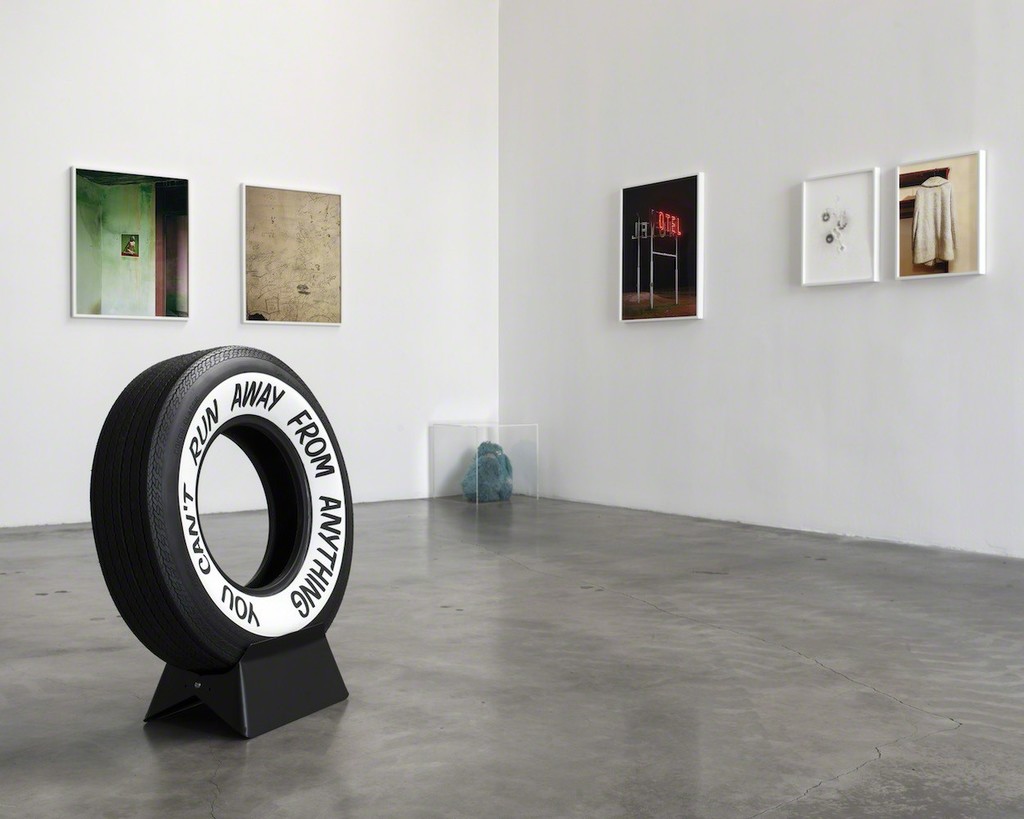 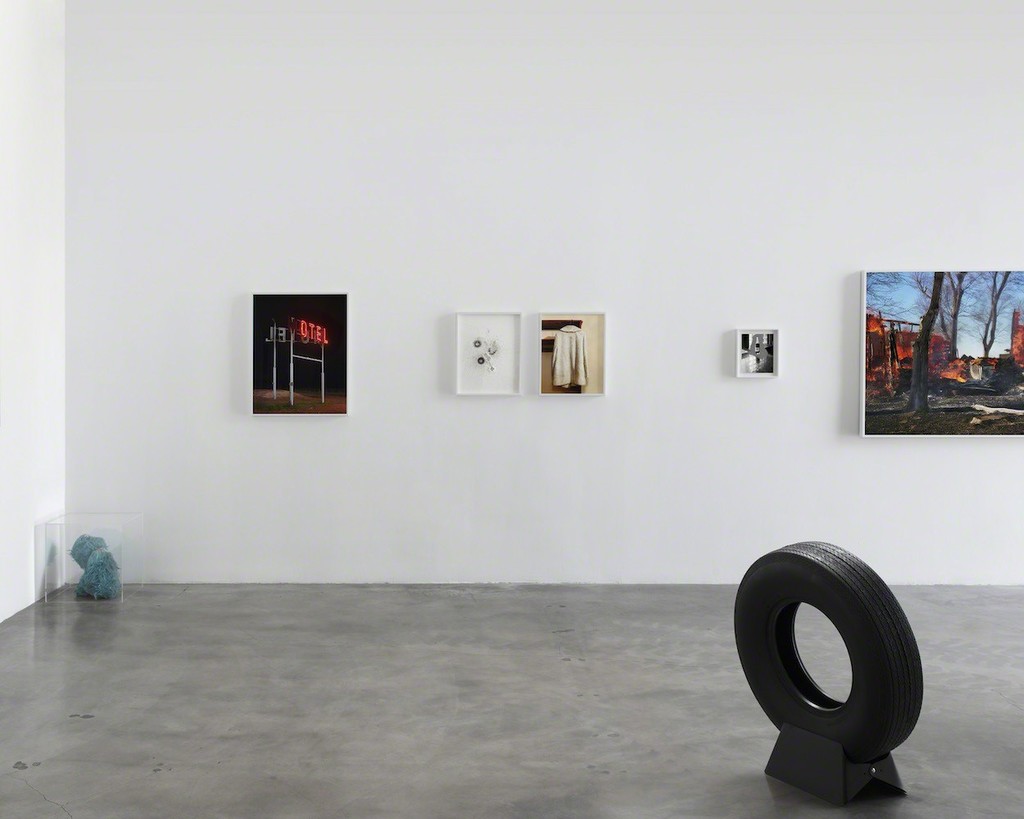 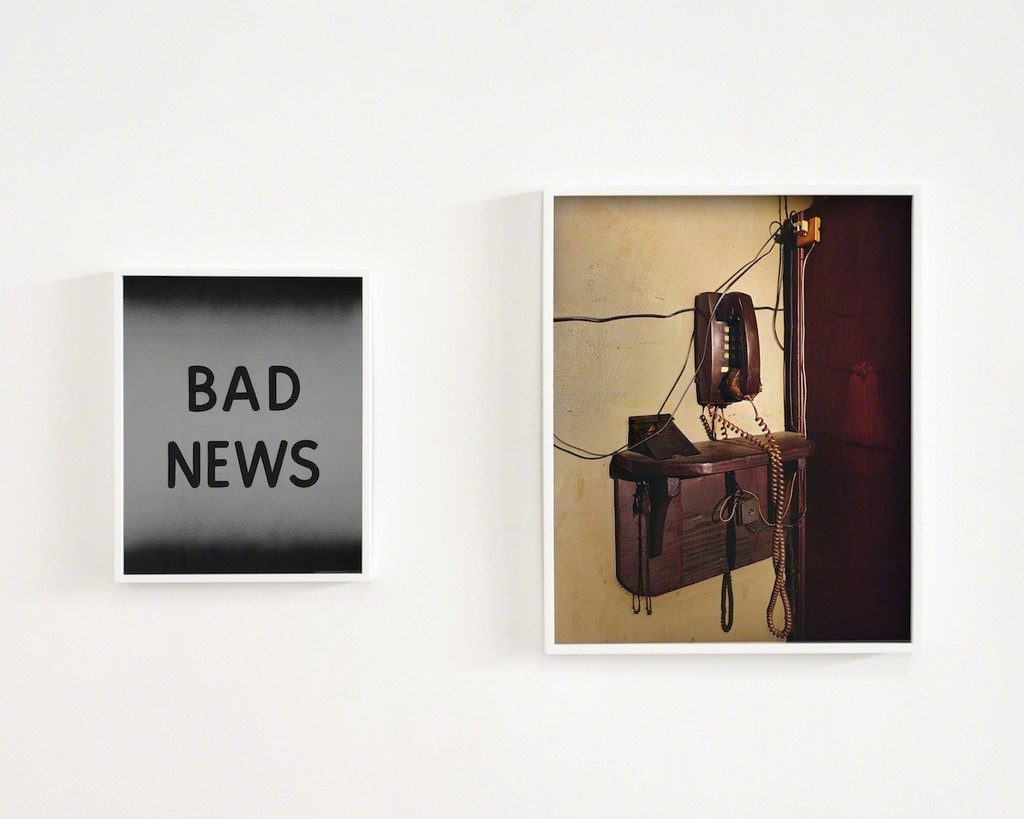 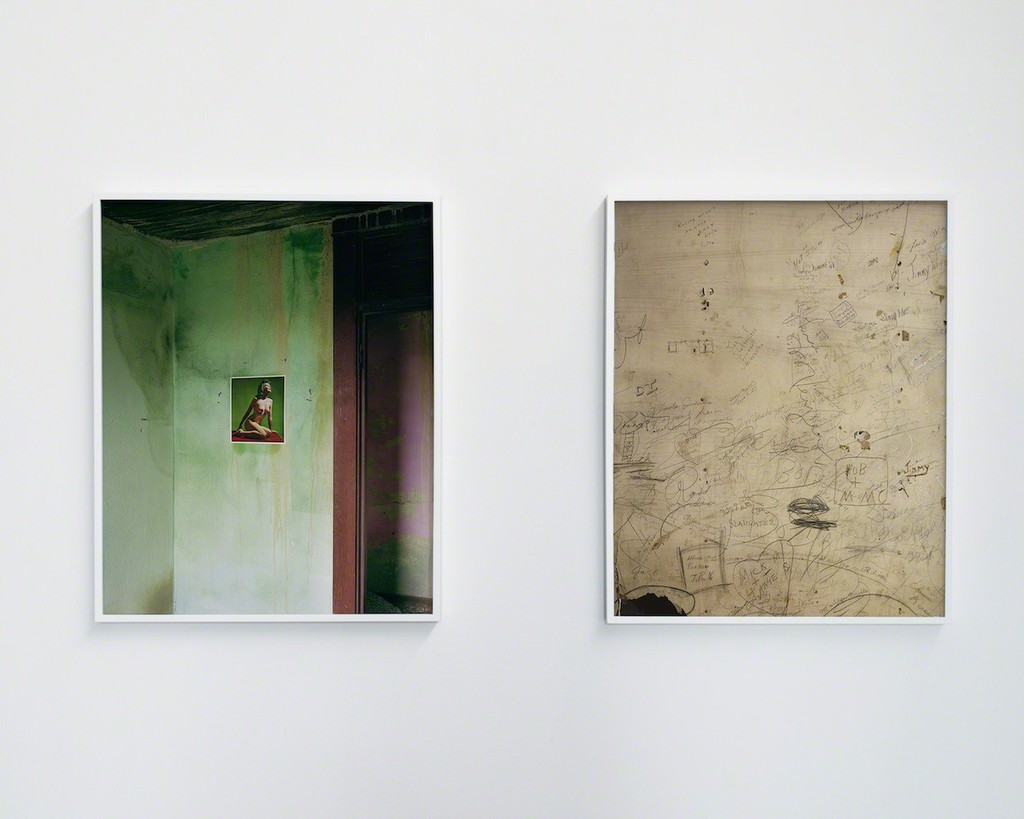 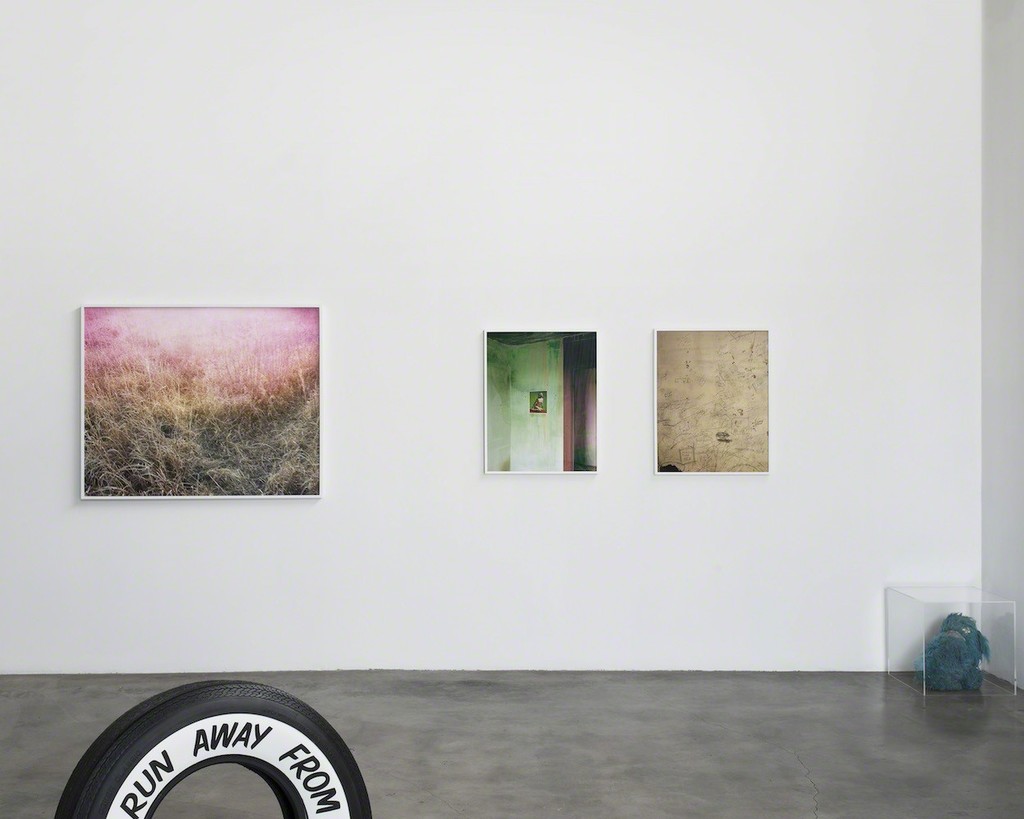 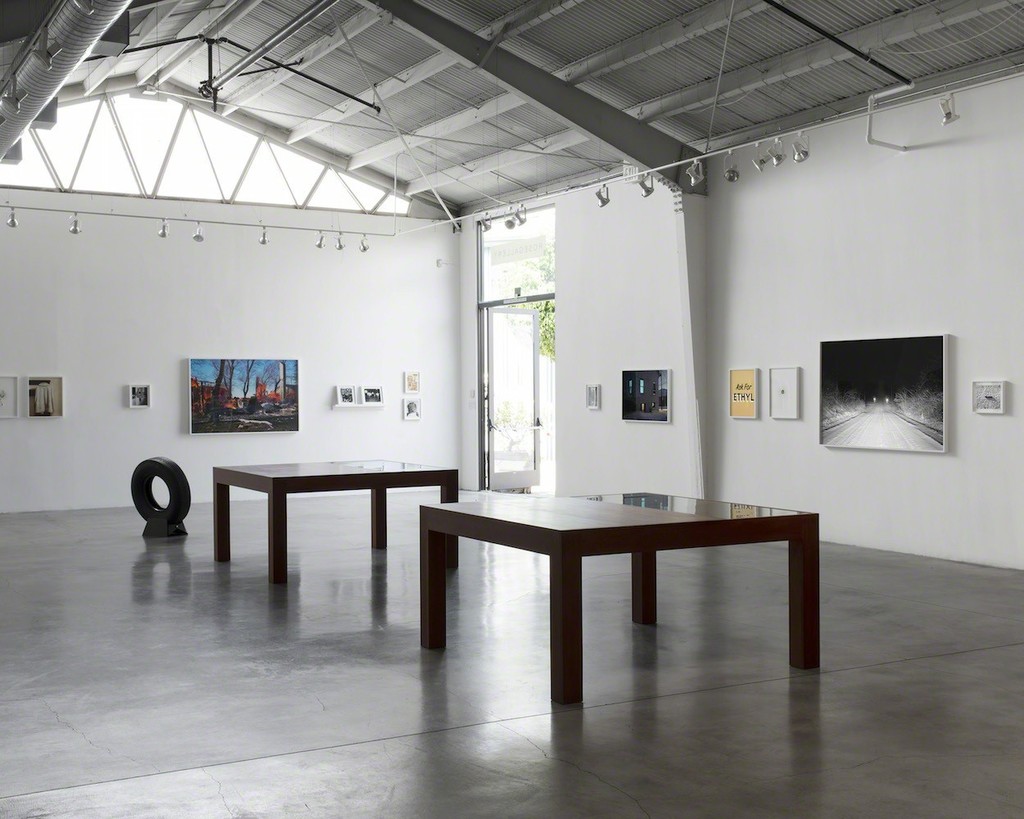 ROSEGALLERY is pleased to announce the American debut of 2013 Guggenheim Fellow, Christian Patterson’s groundbreaking series, Redheaded Peckerwood. Photographs, objects and historical ephemera will be on view June 29th through August 3, 2013. A book signing will held Thursday, June 27th from 6-7:30pm at Arcana Books in Culver City. A reception for the artist will be held Saturday, June 29th, from 6-8 pm.
Redheaded Peckerwood is Christian Patterson’s second major body of photographs and the subject of his highly acclaimed monograph, published by MACK in 2011. The book has been called an “instant classic” and was named one of the best books of the year by Art in America, the New York Times, TIME and the Guardian among many others. Last year the book was awarded the prestigious Recontres d'Arles Author Book Award and it is currently in its third printing.
Redheaded Peckerwood is a work with a tragic underlying narrative – the story of 19 year old Charles Starkweather and 14 year old Caril Ann Fugate who murdered ten people, including Fugate’s family, during a killing spree across Nebraska to their point of capture in Douglas, Wyoming. The images record places and objects central to the story, depict ideas inspired by it, and capture other moments and discoveries along the way.

Christian Patterson does not attempt to piece together the precise circumstances of the murders, or any over-arching narrative; rather, he creates images that speak to the themes he considers fundamental to the story – angst, love, rebellion, escape, violence, and loss of innocence. He borrows certain points freely and boldly mixes them with fictional elements, using photography as his primary tool.

Redheaded Peckerwood utilizes and plays with an archive of material, deliberately mixing fact and fiction, past and present, myth and reality as it presents, expands and re-presents the various facts and theories surrounding this story. From a technical perspective, the photographs incorporate and reference the techniques of photojournalism, forensic photography, image appropriation, reenactment, documentary, and landscape photography. On a conceptual level, they deal with a charged landscape and play with photographic representation and truth as Patterson deconstructs the pre-existing narrative.

While photographs are the heart of this work, the artist has combined them with documents and objects belonging to the killers and their victims — a map, poem, confession letter, stuffed animal, and hood ornament — which will be exhibited alongside his photographic prints.
Christian Patterson was born in Fond du Lac, Wisconsin. He currently lives and works in Brooklyn, New York. His work is found in the permanent collections of The Museum of Contemporary Photography, Chicago; The New Orleans Museum of Art; and the Light Work Collection, Syracuse to name a few. Private collections including the Fred and Laura Ruth Bidwell Photography Collection; The Berman Photography Collection; and the collection of Daniel Greenberg and Susan Steinhauser. This will be Patterson’s first solo exhibition at ROSEGALLERY. The gallery is pleased to be the artist’s exclusive U.S. representation.