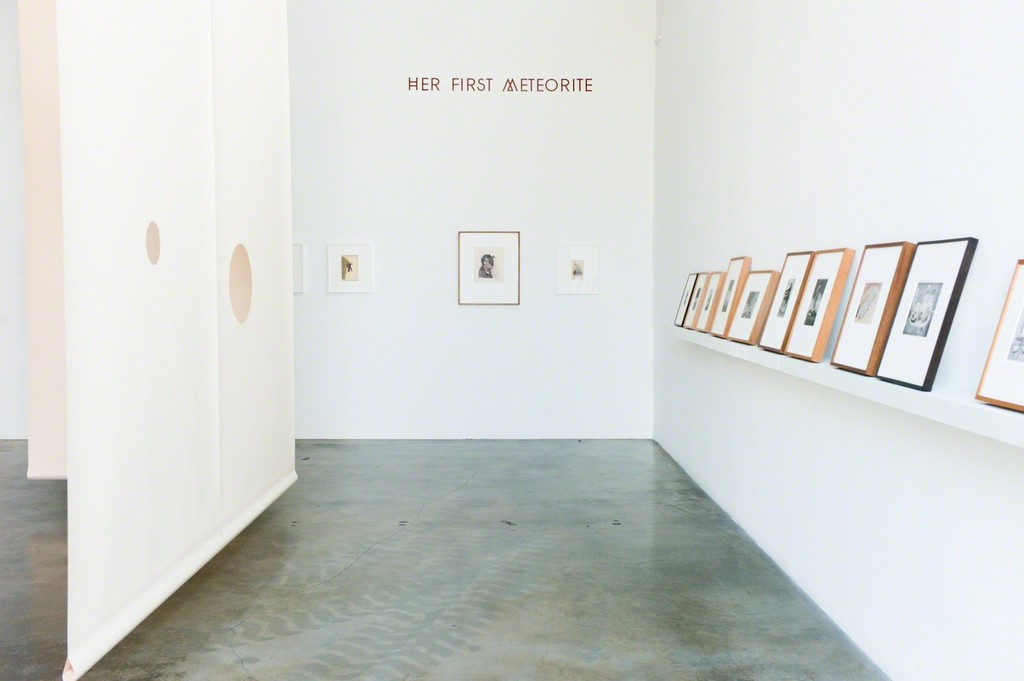 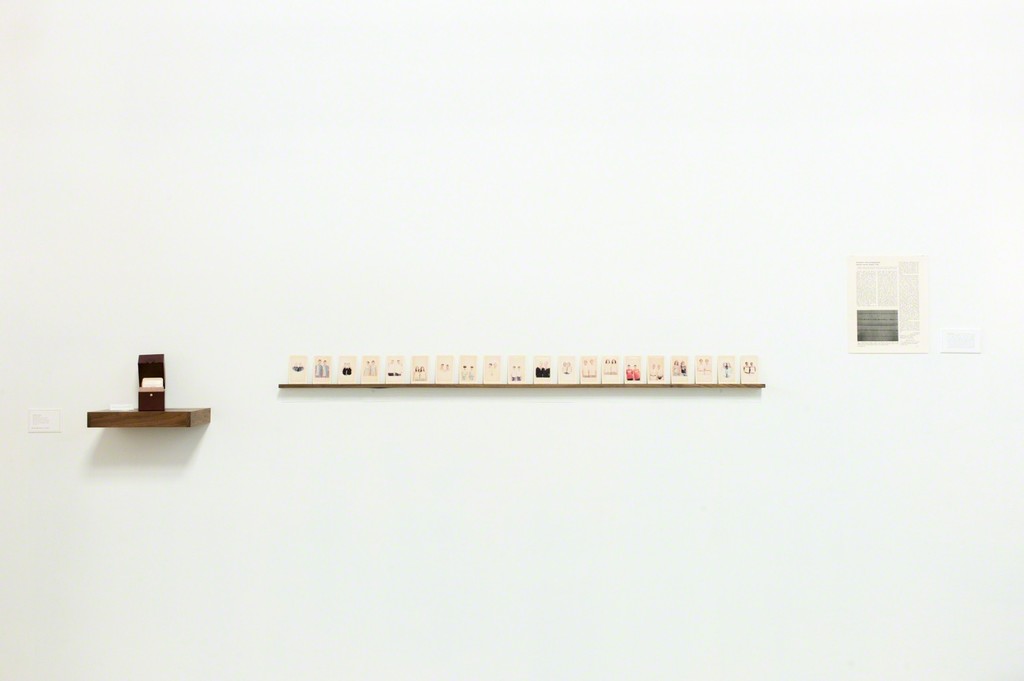 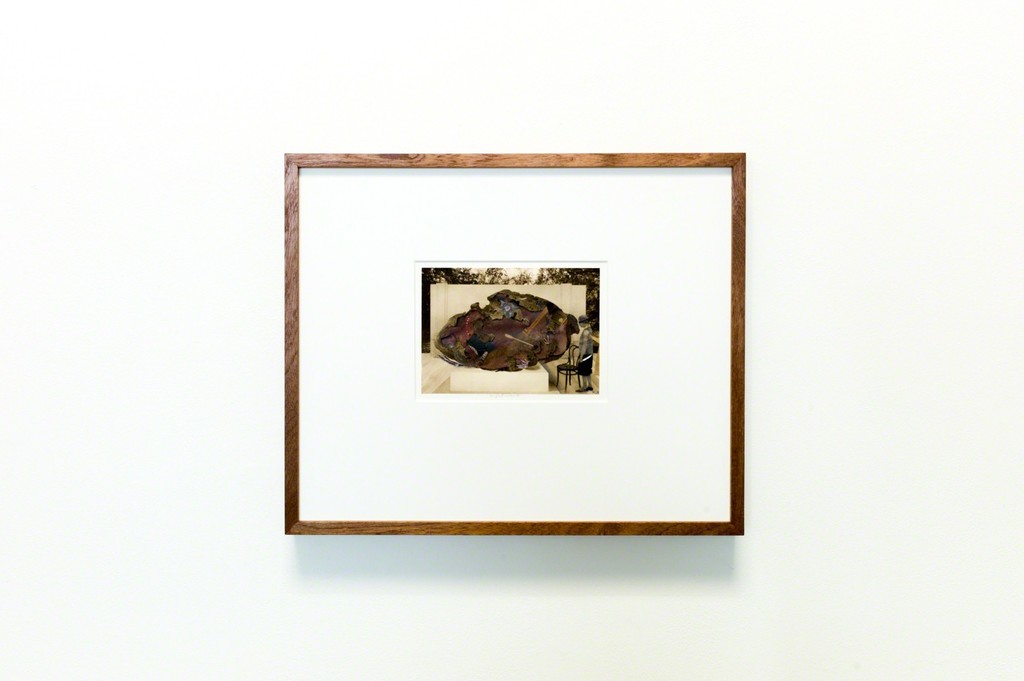 ROSEGALLERY is pleased to present Her First Meteorite, a selection of unique photographic collages by Carolle Benitah, James Gallagher, Melinda Gibson, Ken Graves, Stéphanie Solinas, Annegret Soltau, and Grete Stern. The mixed media collages will be on view from 26 September through 28 November 2015.
Found, sliced and assembled, the photographic collage establishes experimental and introspective forms through the combination of familiar and obscure images. The montages from the various artists each evoke a distinct entry into surreal worlds, bound together by connected and intertwined photographs. With found objects and images, the spontaneity of discovery and combination counters the intricacy of the details in the works.
Although half a century apart, Ken Graves’ collages and Grete Stern’s Sueños both re-imagine worlds for the figures on the page. Graves pulls from magazines of Stern’s period, the mid twentieth century, and creates moments not bound to time. Celestial and earthbound settings often mingle in his works to create a space free from our known society yet afloat in cultural commentary. Whether a comical social critique by Ken Graves or James Gallagher or an intimate family portrait threaded by Carolle Benitah, the collage generates newfound connections between recognizable forms, creating a unique image independent from our reality while strangely familiar.
In the early twentieth century, Dadaist montage rejected reason. With ideologies regarding identity at the forefront of political strife, surrealist art attempted to escape the categorization of the self. Allusions to the other, the alternate, and the unknown frequent a surreal image. Examining her own identity, Annegret Soltau states, “to me relying on one permanent identity makes no sense. It makes no sense if you are always supposed to be ‘the self,’ the one and only ‘self’.” The multiplicity of her own image, spliced and sewn, demonstrates the substance of the female identity through a critique of the documents that dictate and constrict a woman’s role. In a literal interpretation of multiplicity, Solinas’ Phénomènes depict forty-four sets of twins. Displayed in the manner of a 19th century scientific document, the organization creates a detachment, implying the otherness of the twins in the photographs. Using recognizable imagery in new contexts, these collages present alternate perceptions of our own world, providing a surreal space left for interpretation.