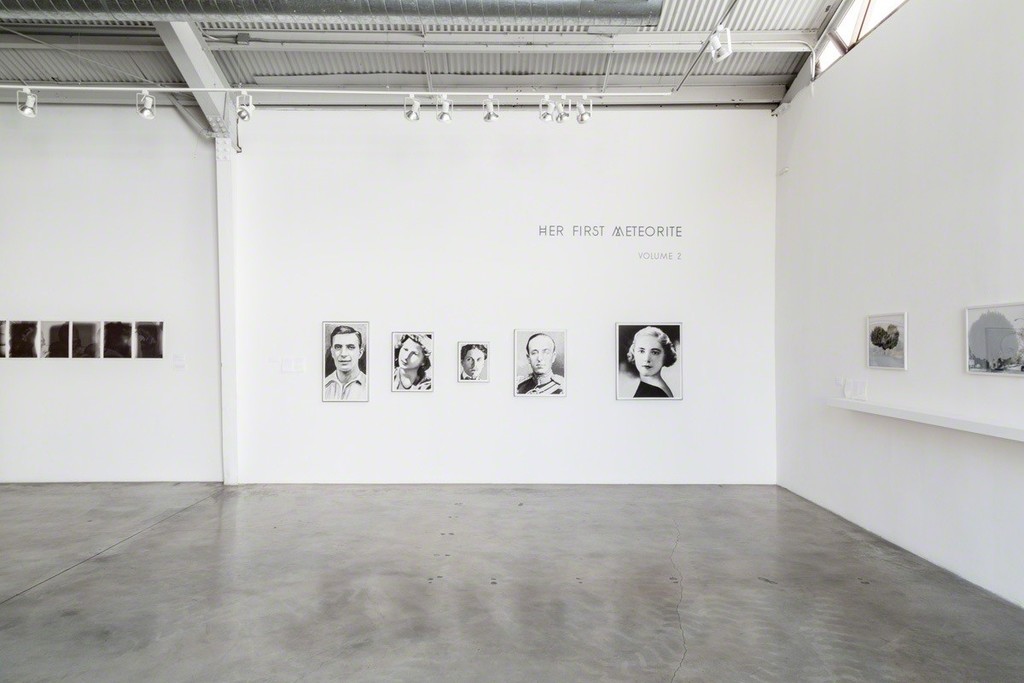 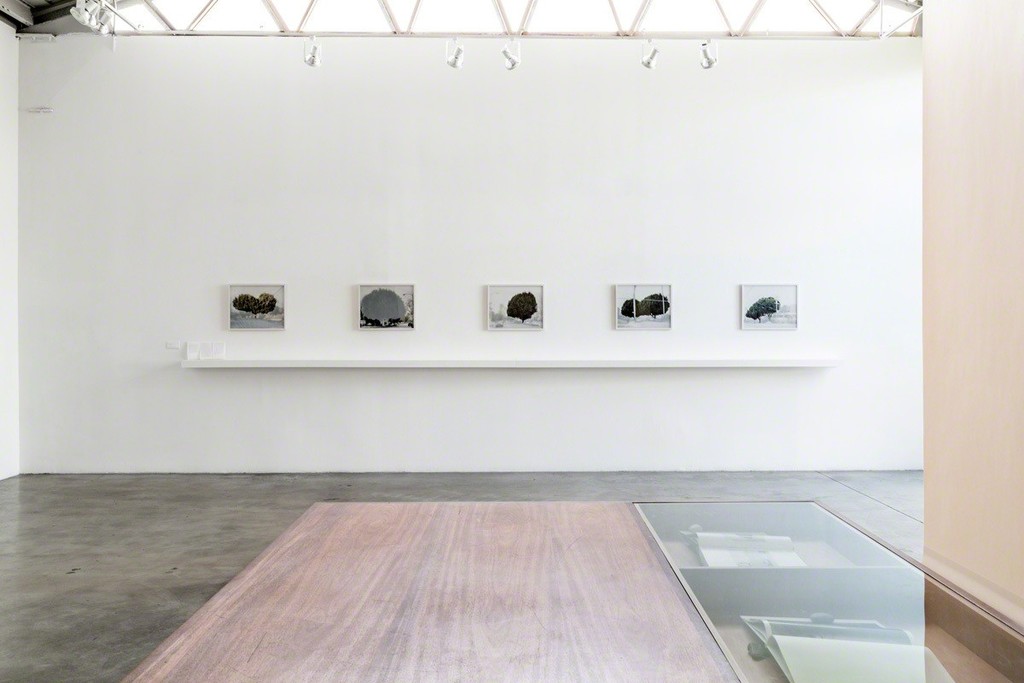 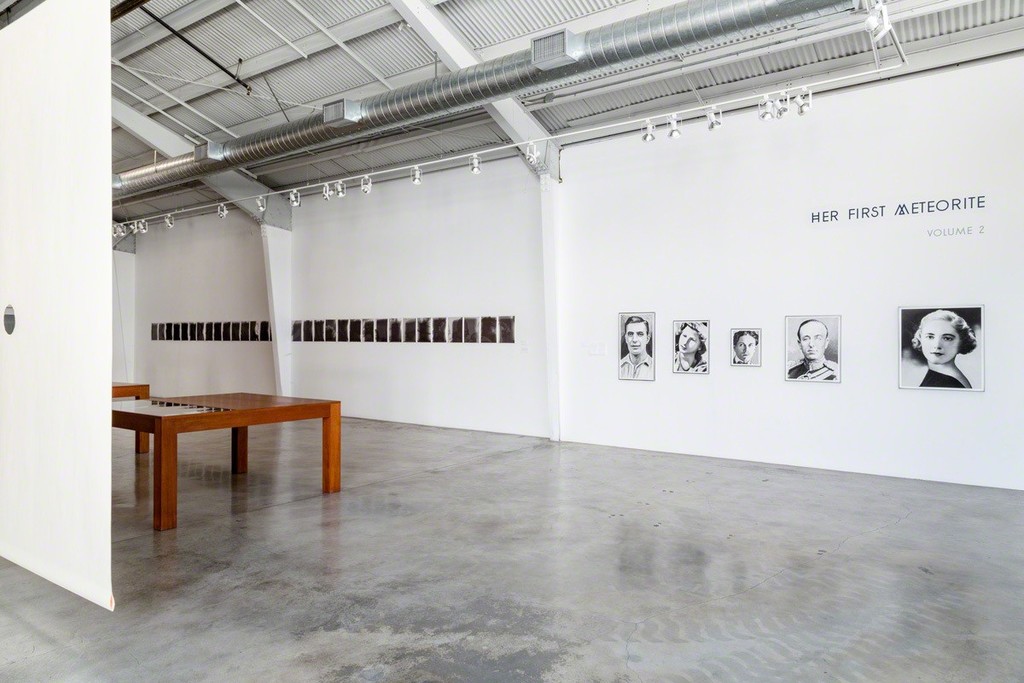 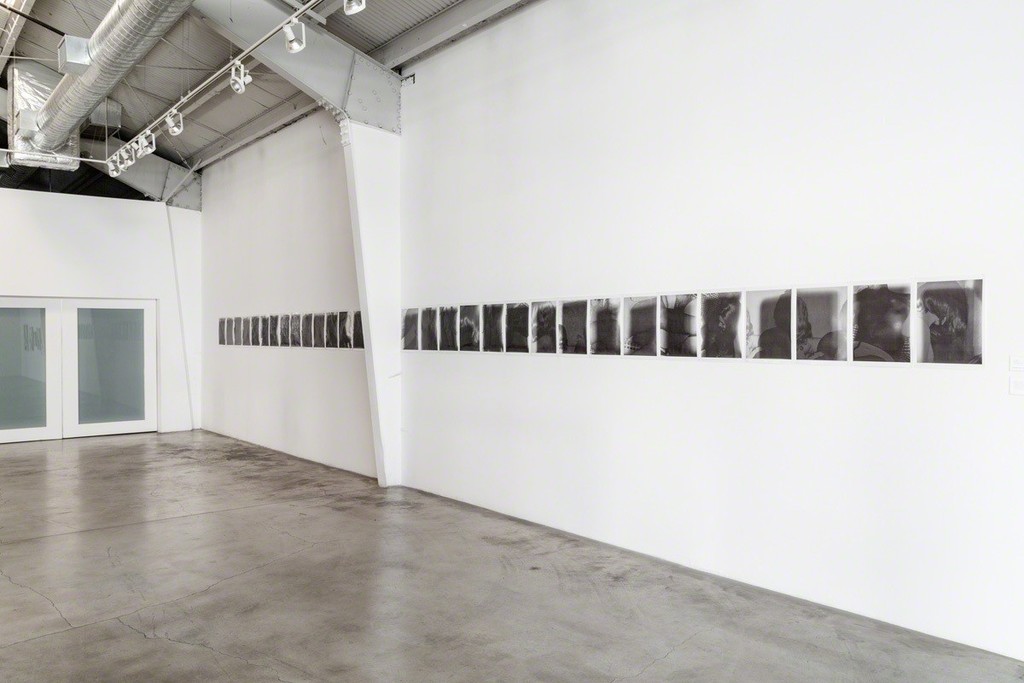 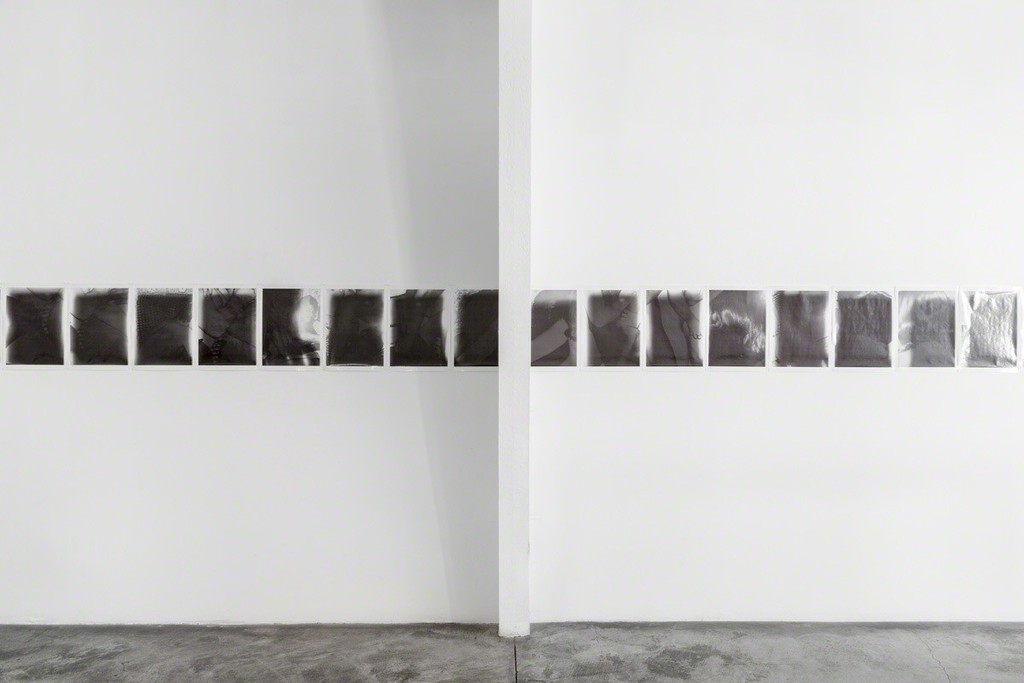 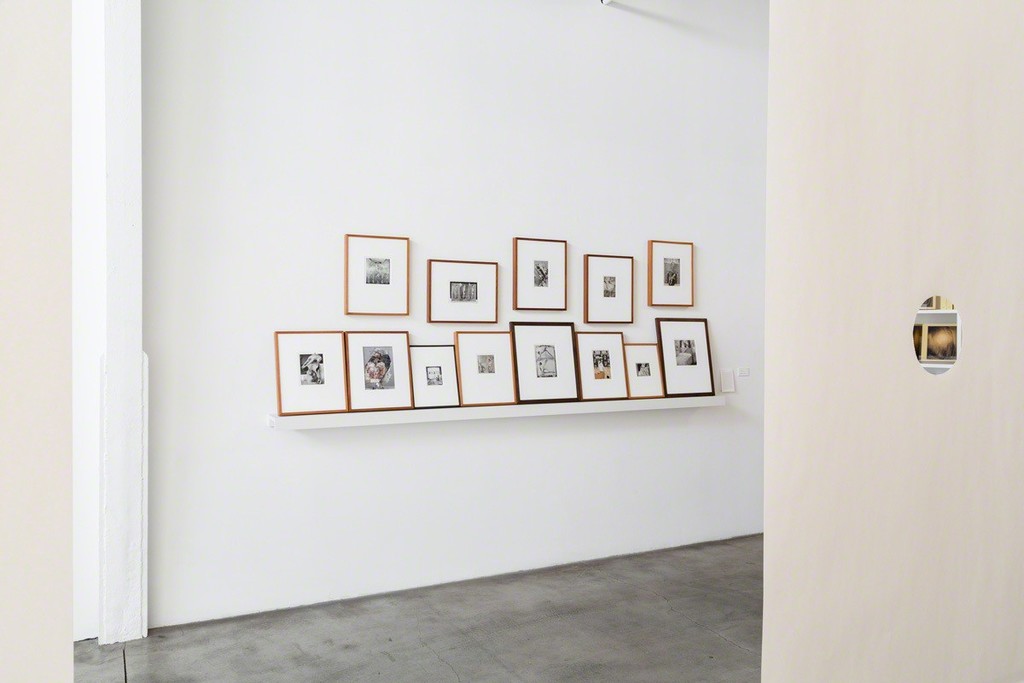 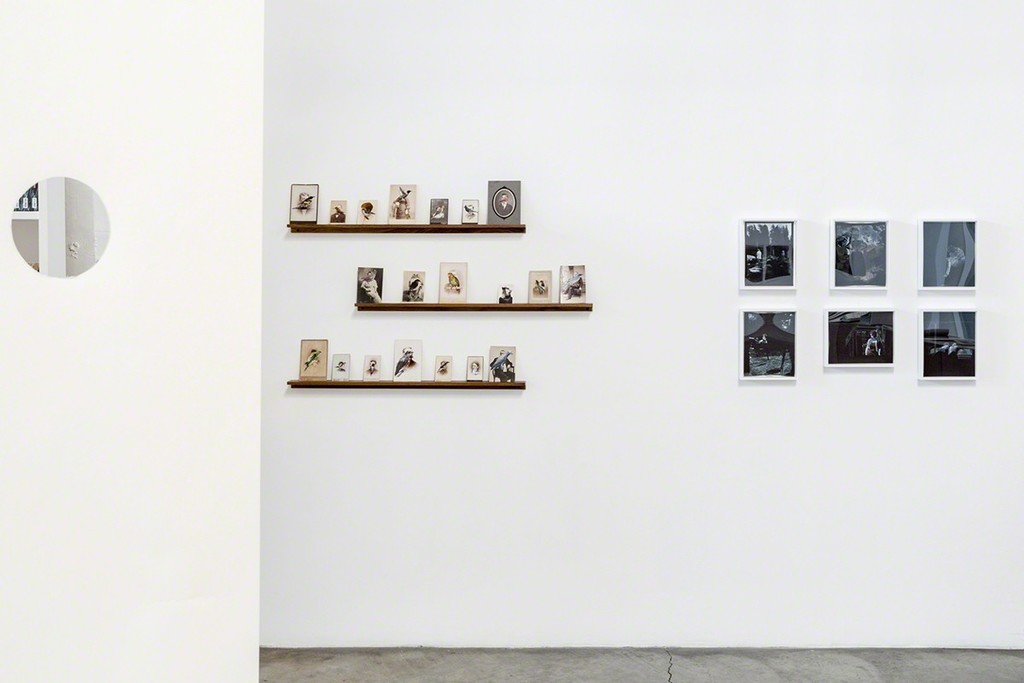 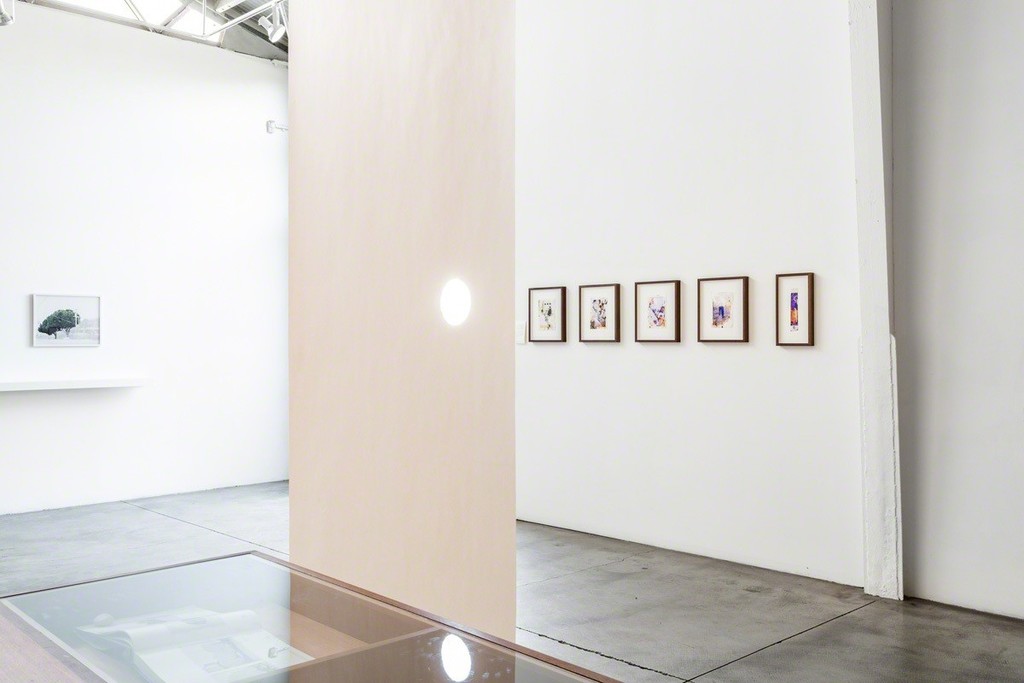 ROSEGALLERY is pleased to present the second installment of Her First Meteorite. A selection of process based photographs that feature the work of seven artists: Dirk Braeckman, James Gallagher, Melinda Gibson, Ken Graves, Yoko Kanayama, Summer Mann Sebastian Riemer, accompanied by a selection of Civil War tintypes. The exhibition will be on view from 12 December 2015 through 13 February 2016.
From experimenting with light sensitive, unconventional photographic papers, to repurposing salvaged negatives, the use of secondary processes within Her First Meteorite, Volume II, challenges the boundaries of the medium of photography. By allowing the works to enter the world of the surreal, this exhibition invites the viewer to question the identity of the visuals presented.
Through the use of experimental paper based images, pigment prints and temporal processes, Dirk Braeckman, James Gallagher, Sebastian Riemer, and the Civil War tintypes, utilize photographic abstraction to call attention to the dynamism of the human identity. While Gallagher, Riemer and the tintypes apply a traditional portrait image, the temporal component intrinsic to the tintype process, as well as the application of pigment and collage to the image, mirrors Braeckman’s time sensitive light processes. Through exploring time intensive, alternate uses of the medium’s essential components, Braeckman, Gallagher, Riemer and the tintypes work together to create an active and layered human narrative.
By stepping outside traditional processes to rediscover the photographic medium, Melinda Gibson, Kenneth Graves, Yoko Kanayama, and Summer Mann, utilize secondary processes and photographic collage in order to blur the boundaries of self-identity and complicate the understanding of contemporary cultures. By focusing on the use of details and multiple layers within the photographic process, Gibson, Graves, Kanayama and Mann bring to light the socio-cultural narratives within the historical and contemporary urban landscape.
While revealing the processes behind its creation, Her First Meteorite, Volume II, works to deconstruct and complicate the universal “truth” of the photograph and challenge traditional forms of representation.