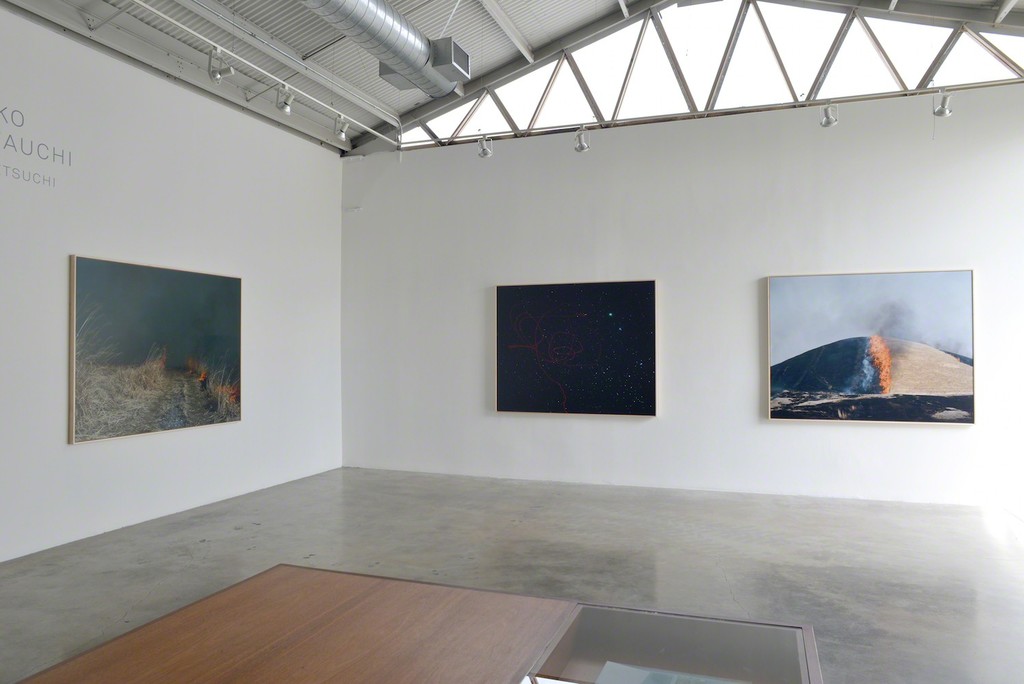 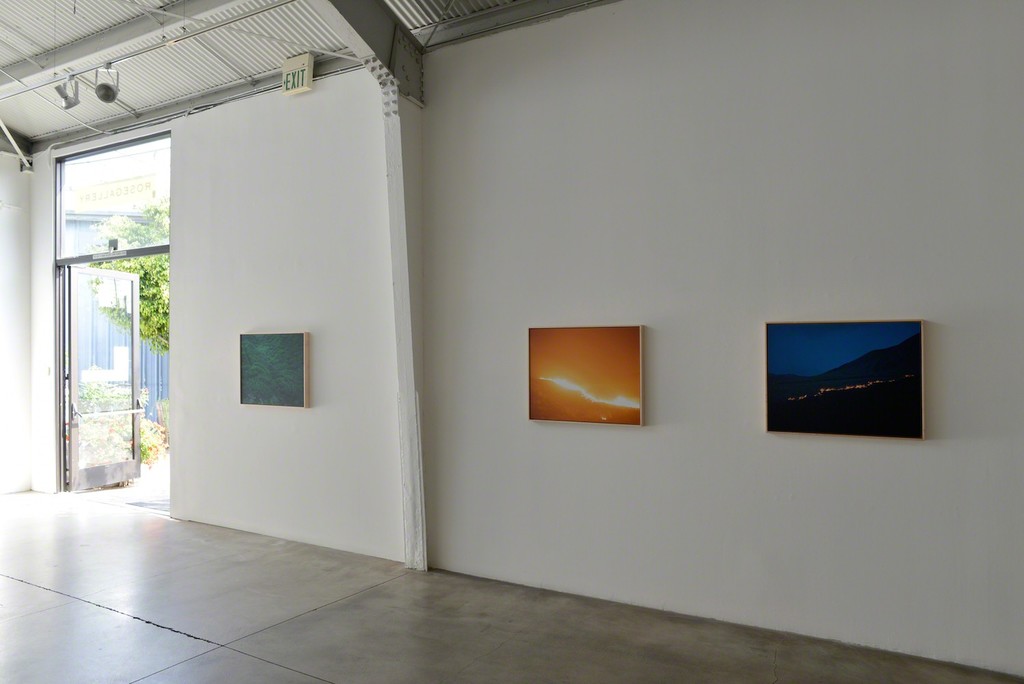 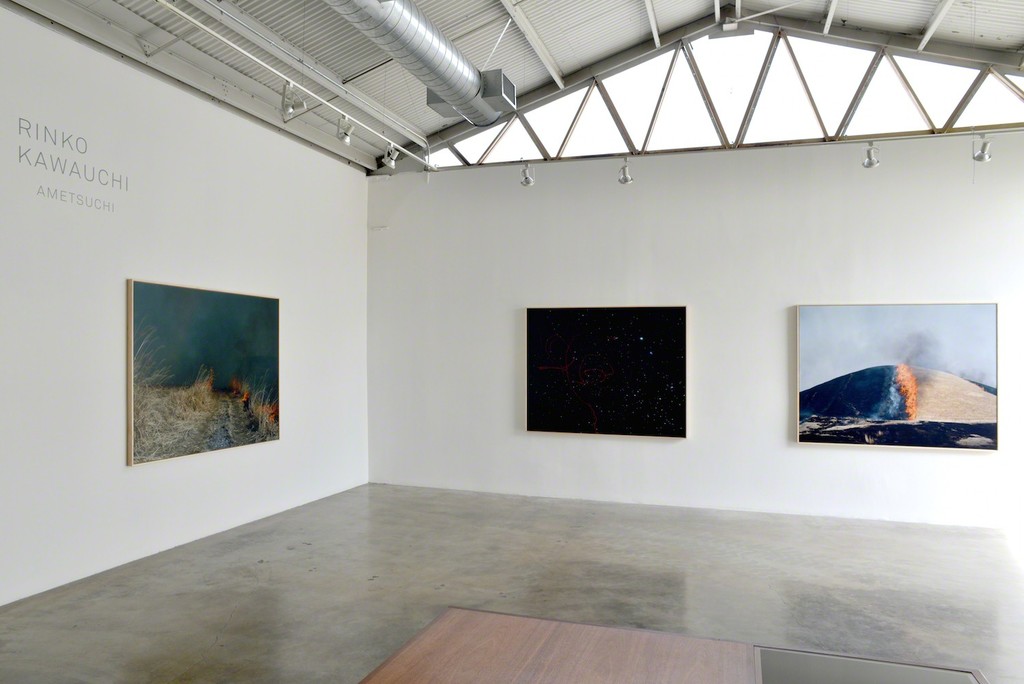 ROSEGALLERY is pleased to present the American debut of Ametsuchi, the most recent body of photographs by world-renowned Japanese photographer, Rinko Kawauchi. Large-scale photographs will be on view from 17 May through 22 June, 2013. A reception for the artist will be held Friday, 17 May, 2013 from 6:30 to 9:30.

Rinko Kawauchi doesn’t think of her photography as documentation. Though her subjects are drawn from the tangible world around her, she is driven to take pictures by a belief in mystery, a love for things in motion, and a curiosity about the connectivity of everything she sees. Through the medium of photography she attempts to confront and comprehend what she finds puzzling about existence and to transcend the unavoidable flow of time by concentrating on a particular moment, which is neither past nor future.

For her latest body of work, Ametsuchi (Heaven and Earth), the artist has expanded her view of time and memory both figuratively and literally. She put aside her signature 6 x 6 inch Rolleiflex in favor of the more labor-intensive 4 x 5 camera and set out to explore the origins of civilization and culture. The results are photographs on a grand scale that focus on sacred time, ritual, and collective memory. The artist writes:

“I had a dream. I think it was probably six or seven years ago. I remembered the dream clearly because the internal scene was so powerful, so beautiful, it was almost scary. About six months later, as I was drinking my coffee on a Sunday morning, idly watching TV with my head still half-asleep, I was surprised to suddenly see the image from that dream reappear. It was a scene of many people and horses together in a green meadow before a large mountain – a place called Aso.”

Kawauchi made her first pilgrimage to Aso, in Japan’s Kumamoto Prefecture, in March of 2008. The cold, cloudy weather had kept tourists away, and the lush green field of her dream was now grassland, scorched and enveloped in flames. But it was there, in a solitary moment, on a vast stretch of land that she felt for the first time, the overwhelming sensation that she was standing on an actual planet and experienced the illusion that she herself had been burned up and reborn anew. For five years following, the artist returned to the region during various seasons and captured not only the visually dramatic yakihata, (the ritual burning of the fields in Spring), but the renewal of life there as well.

In Ametsuchi the artist presents the field burning at Aso and the cyclical nature of life as a central motif. Along with this ritual, which has been passed down from generation to generation for thousands of years, Kawauchi also includes images of three other subjects, which emphasize ancient ideas of time, motion, interconnectedness, and the confluence of heaven and earth: the Shiromi Kagura festival (a theatrical Shinto dance ceremony in the Miyazaki Prefecture), scenes of people praying at the Wailing Wall in Jerusalem, and abstract drawings made with a laser pointer on a starry planetarium ceiling.