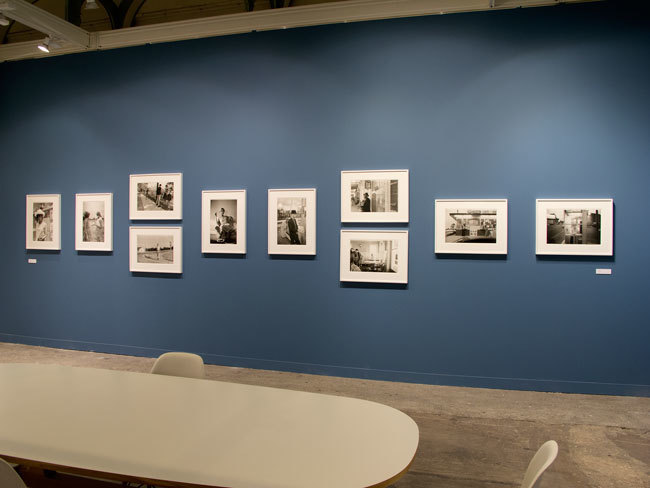 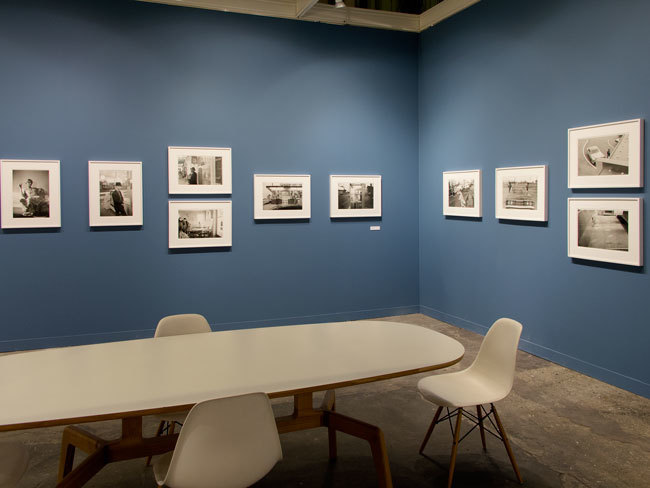 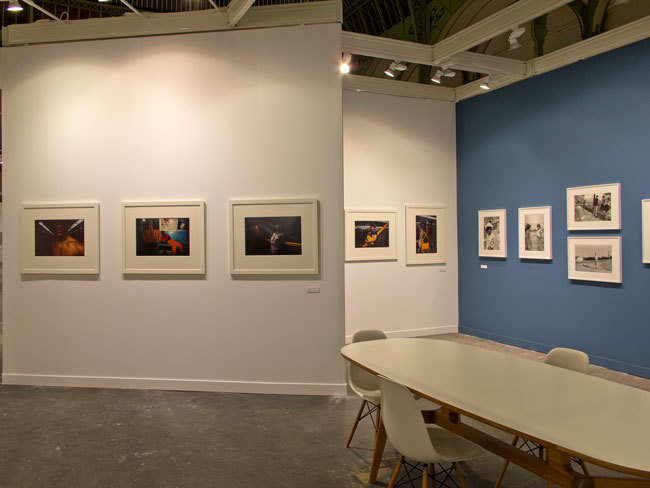 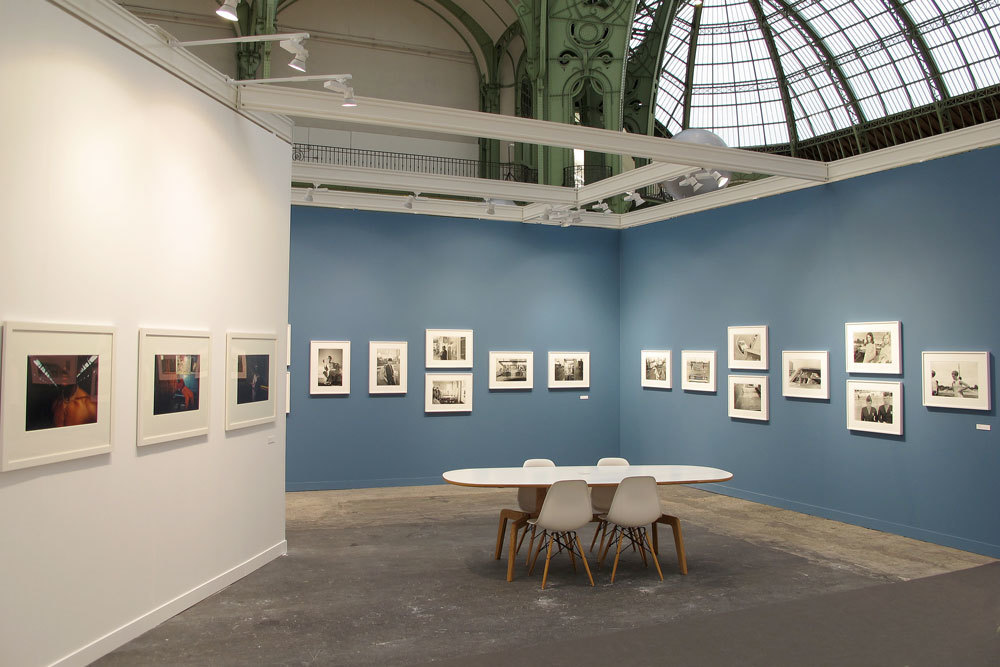 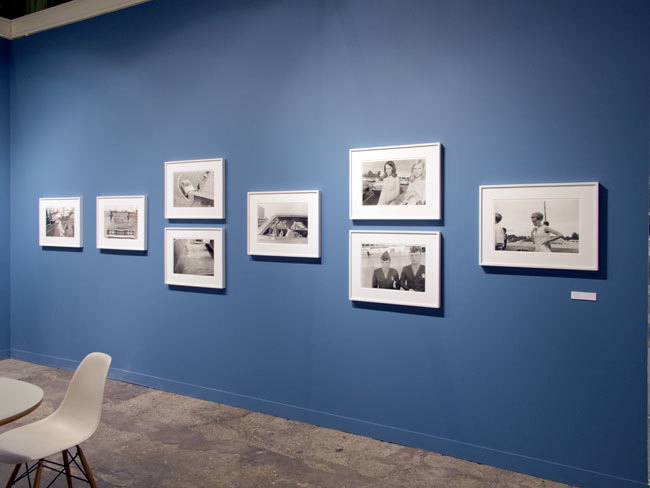 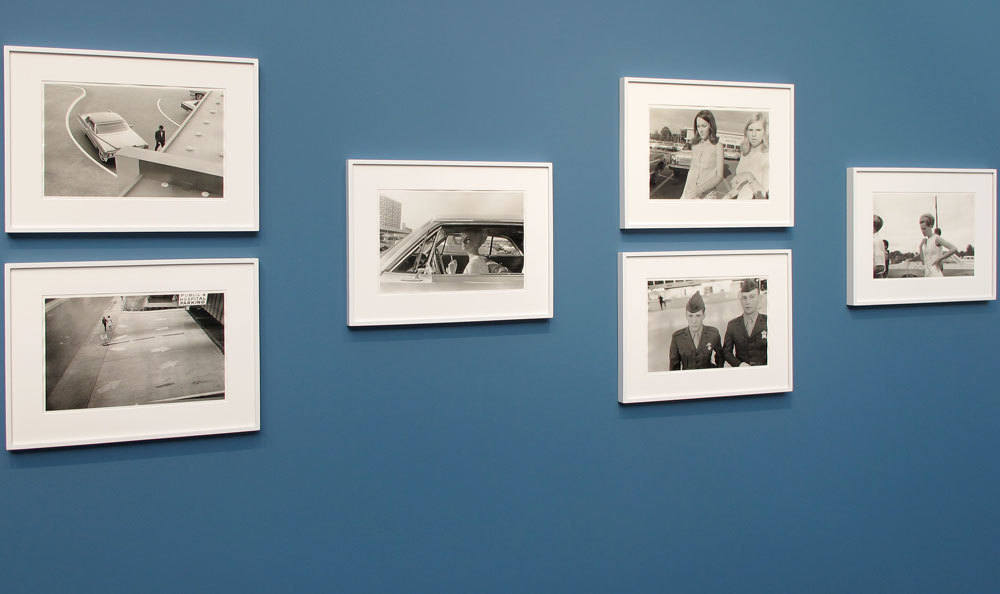 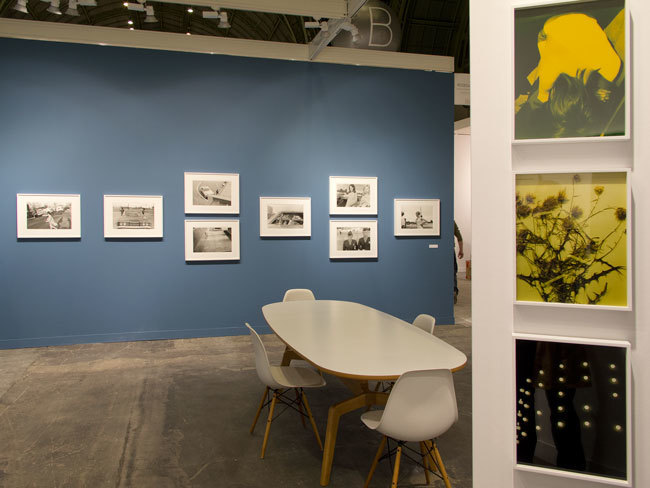 ROSEGALLERY is pleased to present photographic works by a trio of artists at Paris Photo 2014, including 20th Century Masters William Eggleston and Bruce Davidson, and relative newcomer, Mayumi Hosokura.

William Eggleston (American, 1938) is indelibly linked to the validation of color photography as a fine art form and is unquestionably one of the greatest influences on the medium, as we know it. Before his breakthrough with Kodachrome in the early 1970s, Eggleston, like many of his contemporaries, made pictures in black and white. Recently, the artist revisited thousands of black and white negatives from his earliest days of shooting pictures. The result is a special edition of contemporary 16 x 20 inch silver gelatin prints. We are delighted to bring this rediscovered body of work to light during Paris Photo and to help redefine the beginning of a legendary career.

Bruce Davidson (American, 1933) was the first recipient of a grant from the National Endowment for the Arts in the field of photography in 1967 for his groundbreaking images of the dire social conditions in East Harlem prevalent at the time. Since then his legendary career as a Magnum Photographer has spanned 50 years and subjects including the civil rights movement and later, the vitality of the New York Metro’s underworld in the series, Subway. A selection of dye transfer prints from Subway, the only comprehensive body of work the artist has ever completed, were recently produced in 2014 and will be on view for the first time.

Mayumi Hosokura (Japanese, 1979) graduated from the faculty of literature at Ritsumeikan University in 2002 and in 2005 from the Photography department, Nihon University, College of Art in Tokyo. Hosokura was twice shortlisted for the Hitotsubo Award for young photographers in 2004 and 2005. Her photographs have been exhibited in solo and group shows internationally and were featured in FOAM Magazine’s 2011 issue and corresponding exhibition, aptly titled Talent. Hosokura creates images using a variety of techniques with the aim of producing photographs that sympathize with one another and that inspire what she calls “the circulation of imagination.” Her haunting, poetic works from the series, Kazan and Crystal Love Starlight will be on view.