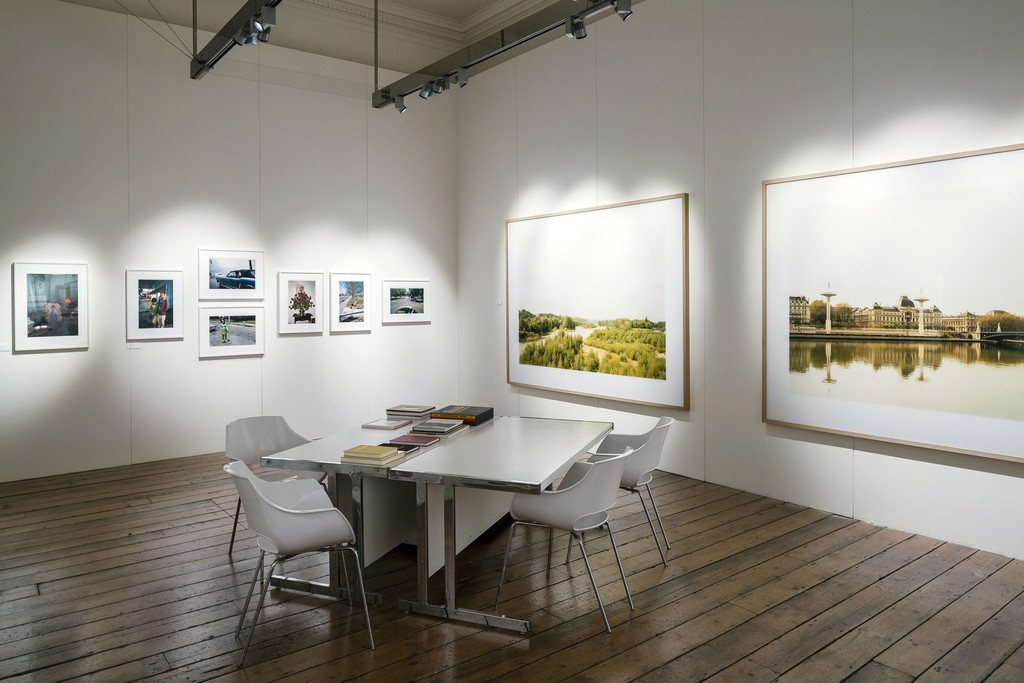 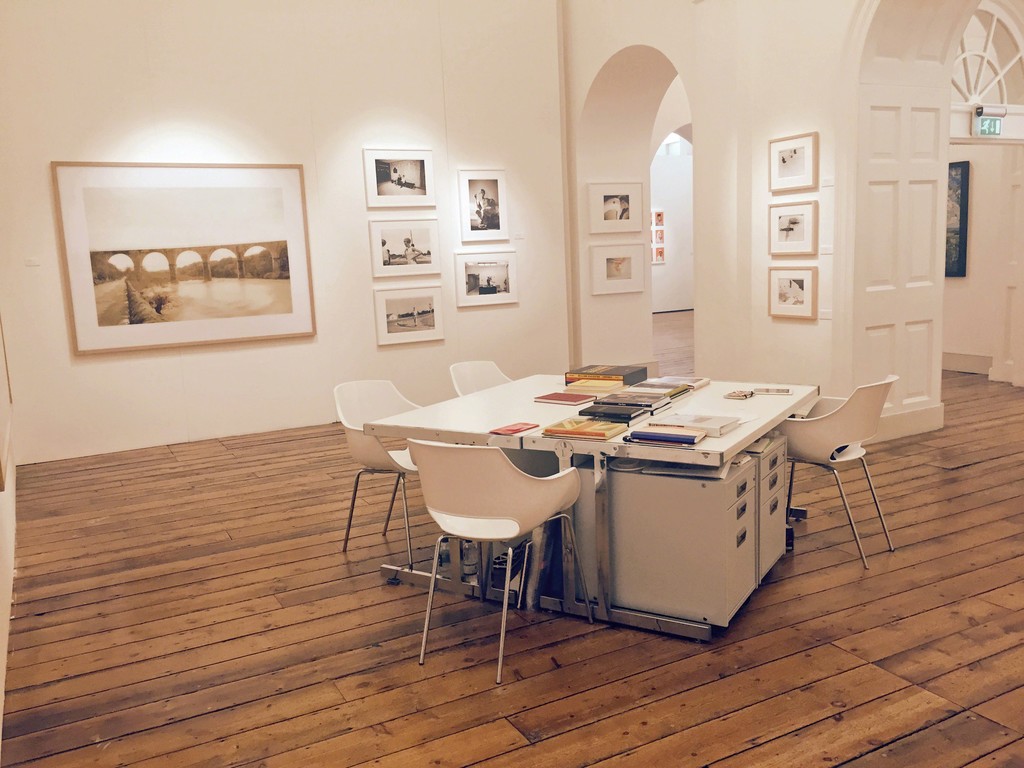 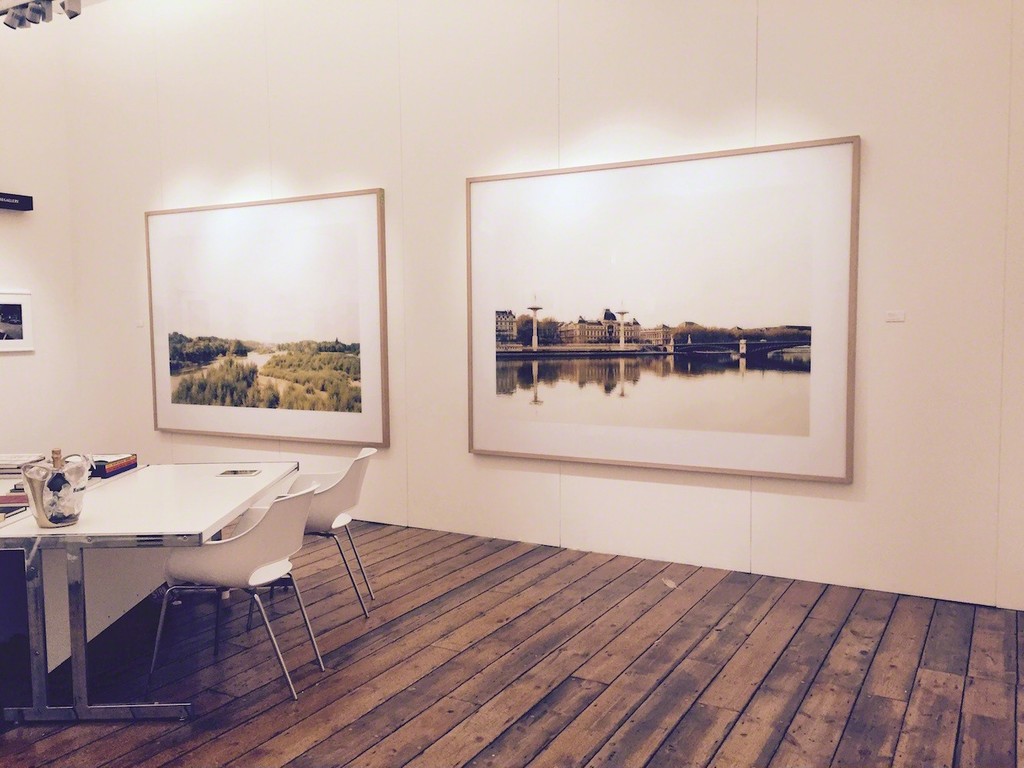 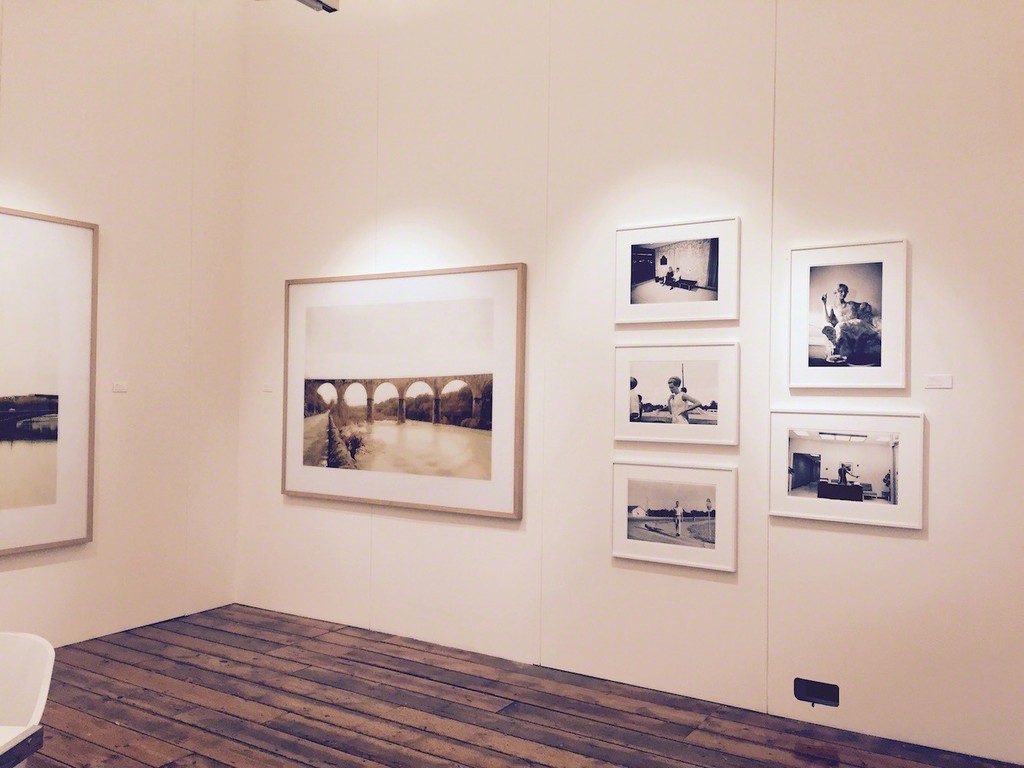 ROSEGALLERY is pleased to announce the we are exhibiting at PhotoLondon: Somerset House 21-24 of May, booth G-38. The Gallery is excited to join the debut of PhotoLondon at the Somerset House as we participate in bringing the very best in Contemporary photography.

William Eggleston (American, 1938) is indelibly linked to the validation of color photography as a fine art form and is unquestionably one of the greatest influences on the medium, as we know it. Before his breakthrough with Kodachrome in the early 1970s, Eggleston, like many of his contemporaries, made pictures in black and white. Recently, the artist revisited thousands of black and white negatives from his earliest days of shooting pictures. The result is a special edition of contemporary 16 x 20 inch silver gelatin prints. We are delighted to bring this rediscovered body of work to light during Paris Photo and to help redefine the beginning of a legendary career.

Jo Ann Callis (American, 1940) is a Los Angeles-based photographer who emerged in the late 1970s as one of the first important practitioners of the "fabricated photographs" movement, Jo Ann Callis has made adventurous contributions in the areas of color photography, sculpture, painting, and digital imagery. For her, photography is another studio tool to be used, along with the sets she creates and the models she directs, to render the sensual tones and textures of fabric and food, or to animate clay figures of her own making. The persistent inventiveness of Callis's work has made her a force in Southern California art and in recent photographic practice. Her avant-garde style of fabricating photographs was subsequently recognized, and her work exhibited and published internationally.

Mark Cohen (American, 1943) first came to the attention of the photography world in 1973 with a solo exhibition at the Museum of Modern Art, New York. He approaches his street photographs, mostly taken in his home town of Wilkes-Barre, Pennsylvania, with what has become his iconic close-up “grab shots.” He captures fleeting moments and partial views of his subjects, documenting a perspective not often seen in photography. Mark Cohen has been the recipient of such awards as the Guggenheim Fellowship (1971 and 1976) and the National Endowment for the Arts Grant (1975). He has held solo and group exhibitions in acclaimed galleries and institutions nationally and abroad. His work is held in public collections such places as The Art Institute of Chicago, The Philadelphia Museum of Art, The San Francisco Museum of Modern Art and The Tokyo Metropolitan Museum of Photography.
Elger Esser (German, 1967) was raised in Rome. In 1986, he moved to Düsseldorf, where he worked as a commercial photographer until 1991. He then attended the Düsseldorf Kunstakademie, studying with Bernd and Hilla Becher until 1997. A trip to Lyon in 1996 marked a turning point in his practice, yielding an aesthetic based on postcards, which had fascinated the artist since childhood, and the experience of travel in what Esser calls "archaic locales in the middle of nowhere.” Esser’s photographs attend to the unmanipulated, ephemeral, even romantic landscapes of Europe. His views are comprised largely of air and water, light and its reflection. In the stillness of the landscapes and their muted, dreamlike colors, linger evocations of the sublime, recalling the expressive effect of works by great Romantic landscape painters such as Caspar David Friedrich.