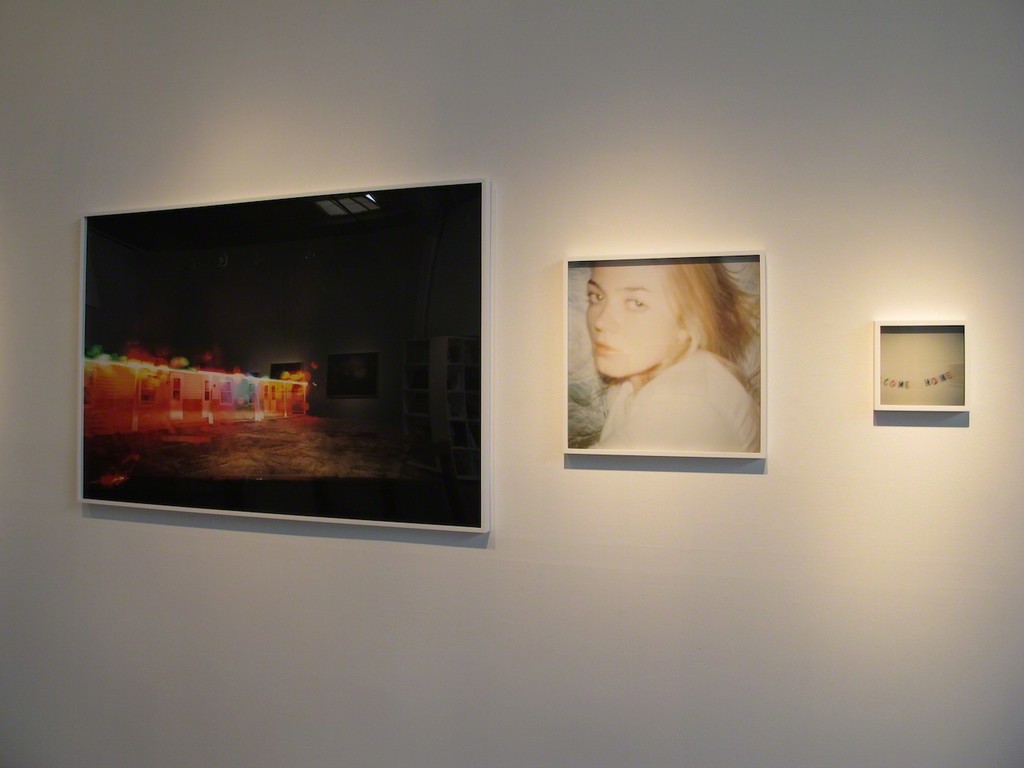 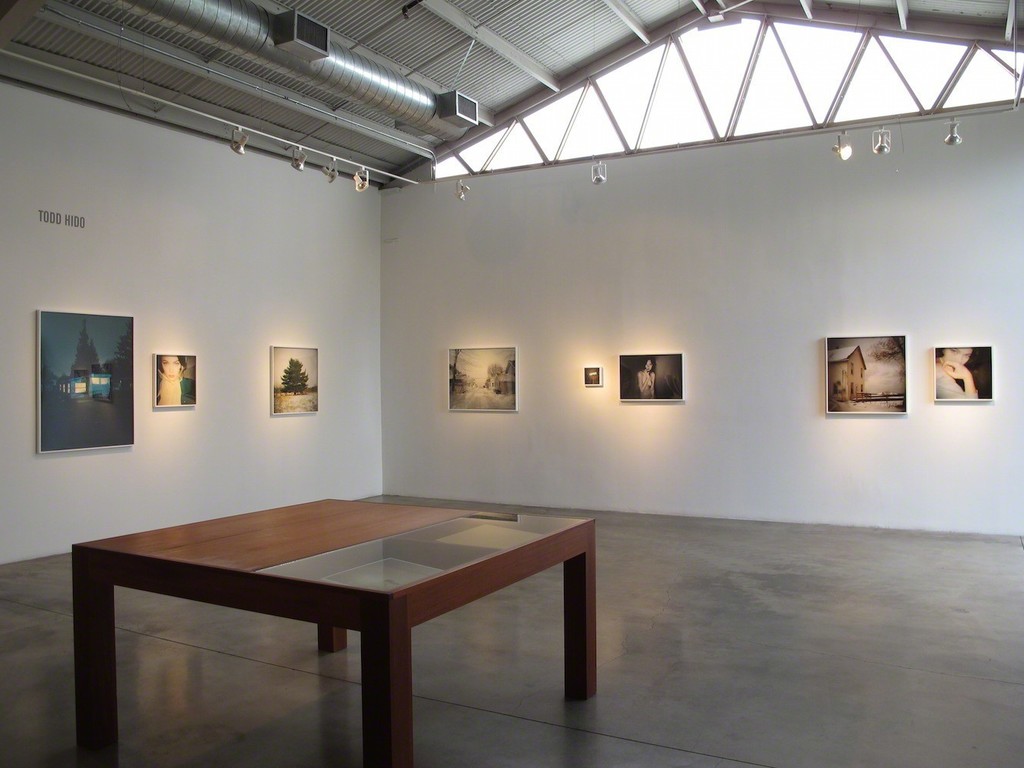 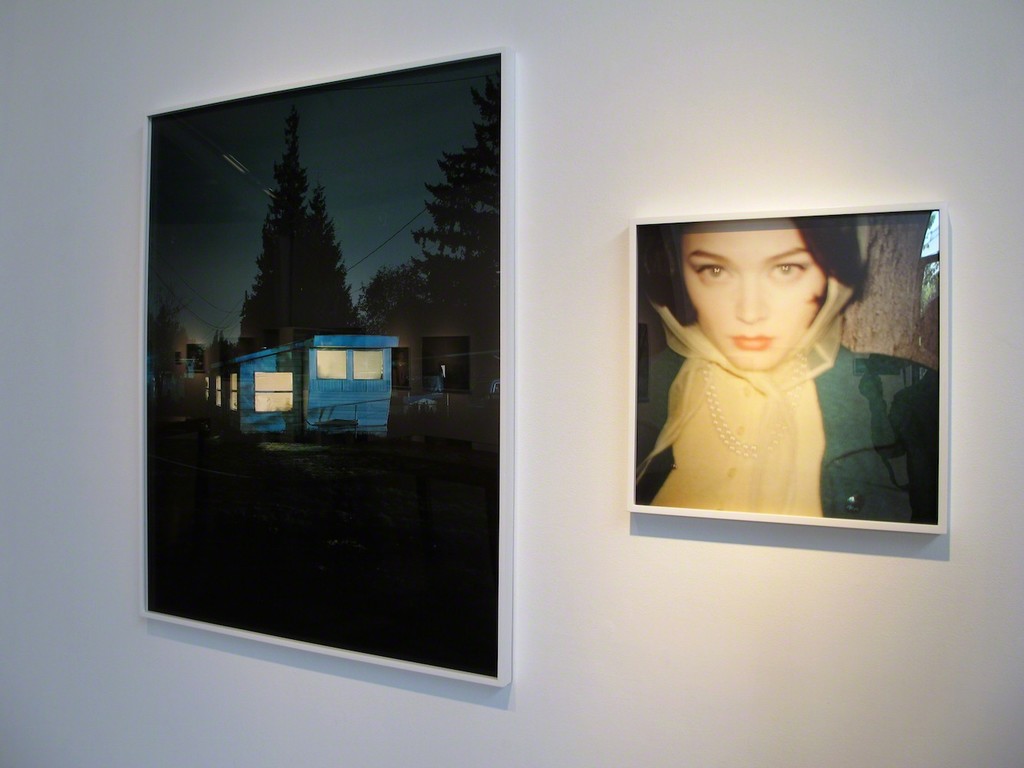 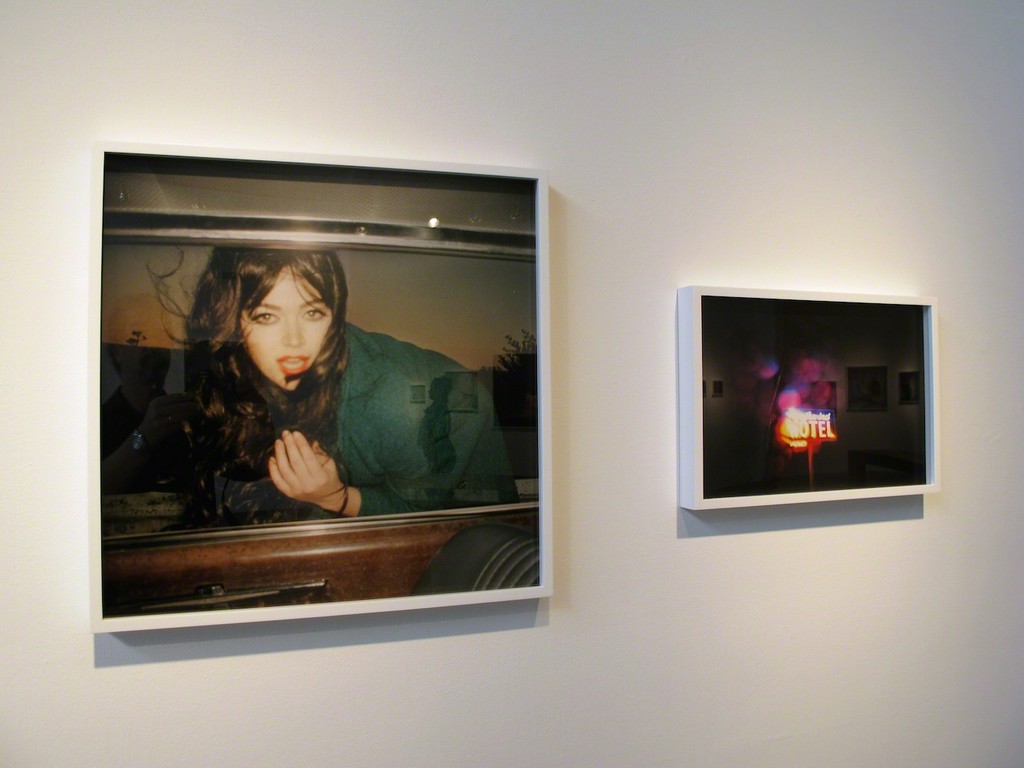 ROSEGALLERY is pleased to present an exhibition of new photographs by San Francisco artist, Todd Hido. His most recent body of work Excerpts from Silver Meadows, will be on view from 01 December, 2012 through 26 January 2013.
A public reception for the artist will be held Saturday 01 December, 2012 from 6-8 pm.
A highly personal yet fictionalized return to what Hido refers to as “the architecture” of his childhood, Excerpts from Silver Meadows is a body of photographs brimming with sensuality and rich narrative threads. At the core of this series is Silver Meadows, a very real street that runs through the neighborhood in Kent, Ohio where the artist grew up as a boy. It is the entry point for both a literal reexamination and a frenzied reinterpretation of a Midwestern suburban upbringing; a trip through the innocence of childhood and adolescence and into the darker aspects of life beyond. Like his breakthrough series House Hunting and his work from Roaming, which followed, Excerpts from Silver Meadows explores the familiar territory of mysterious suburban exteriors at night and the solitude of traversing the American landscape by car. But by juxtaposing his signature, moody landscapes with unsettling, provocative portraits of young women and the spaces in which they dwell, and by combining a documentarian’s hard-edged clarity and a painter’s expressionistic gestures, more than ever before, the artist has created a series of cinematic moments which draw the viewer into the universe of his own memory and experience.
TODD HIDO (b.1968, Kent, OH) is a San Francisco Bay Area-based artist who received his M.F.A. from the California College of Arts and Crafts in 1996 and his B.F.A. from the School of the Museum of Fine Arts, Boston, and Tufts University. His photographs have been exhibited internationally, including solo exhibitions at the Cleveland Museum of Art, and the Kemper Museum of Contemporary Art in Kansas City, and are included in numerous museum collections, including the Whitney Museum of Art, Guggenheim Museum, San Francisco Museum of Modern Art, and the Los Angeles County Museum of Art as well as in many other public and private collections. His work has been featured in Artforum, The New York Times Magazine, Eyemazing, Metropolis, The Face, I-D, and Vanity Fair. In 2001 an award-winning monograph of his work titled House Hunting was published by Nazraeli Press and a companion monograph, Outskirts, was published in 2002. His third book, Roaming, was published in 2004. Between the Two, focusing on portraits and nudes, was published in 2007. His latest book of landscapes, A Road Divided, was published in 2010. In May of 2013 a full volume of Silver Meadows will be published by Nazraeli Press. He is an adjunct professor at the California College of Art, San Francisco, California. This is the artist’s second solo exhibition at ROSEGALLERY.