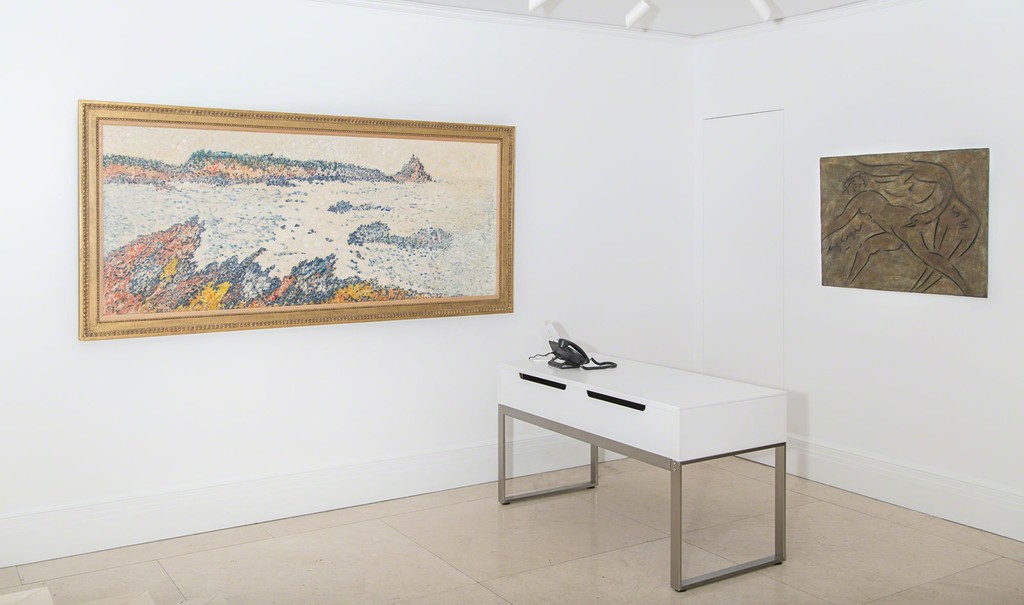 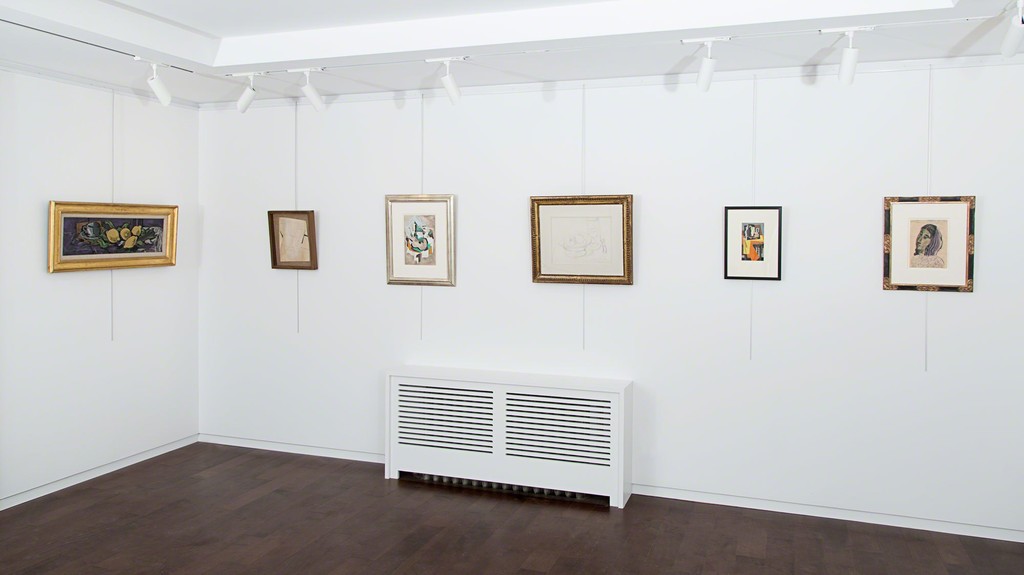 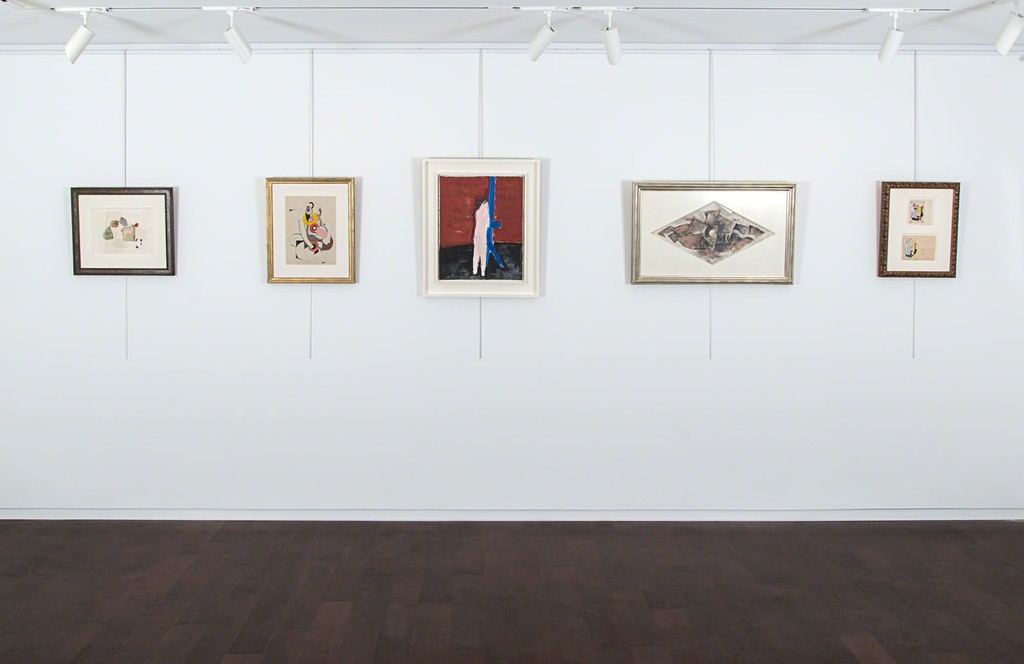 Rosenberg & Co. is pleased to announce the gallery’s public opening on March 7, 2015. Established on the upper east side of Manhattan by Marianne Rosenberg, the gallery continues the Rosenberg family’s distinguished tradition of exhibiting an international roster of works by prominent Impressionist, Modern, and contemporary artists.

The inaugural exhibition, Inspired by History (March 7 – May 2, 2015), introduces the public to the historical heritage and breadth of the gallery’s program by presenting a selection of paintings, sculptures, and works on paper linked to the Rosenberg family history, evoking the periods in which the family established its expertise.

The exhibition will include works that are directly part of the Rosenberg family history, including Still Life with Knife, Glass, and Fruit, a drawing that artist Juan Gris dedicated to Léonce Rosenberg in April 1919, and an invitation to Paul Rosenberg’s gallery in Paris designed by Pablo Picasso, whom Rosenberg represented for over two decades.

Rosenberg & Co. renews a salon-style space with a focus on the highest standards of connoisseurship. With an emphasis on the secondary Modern art market exemplified in its inaugural exhibition, Rosenberg & Co. will also continue the legacy of working with contemporary artists.