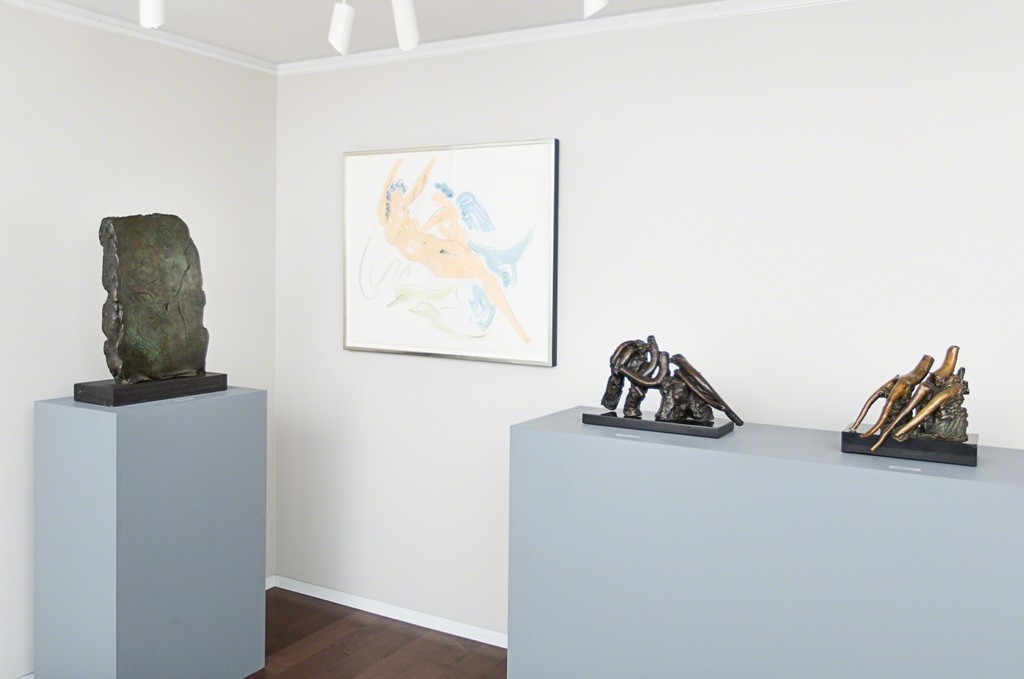 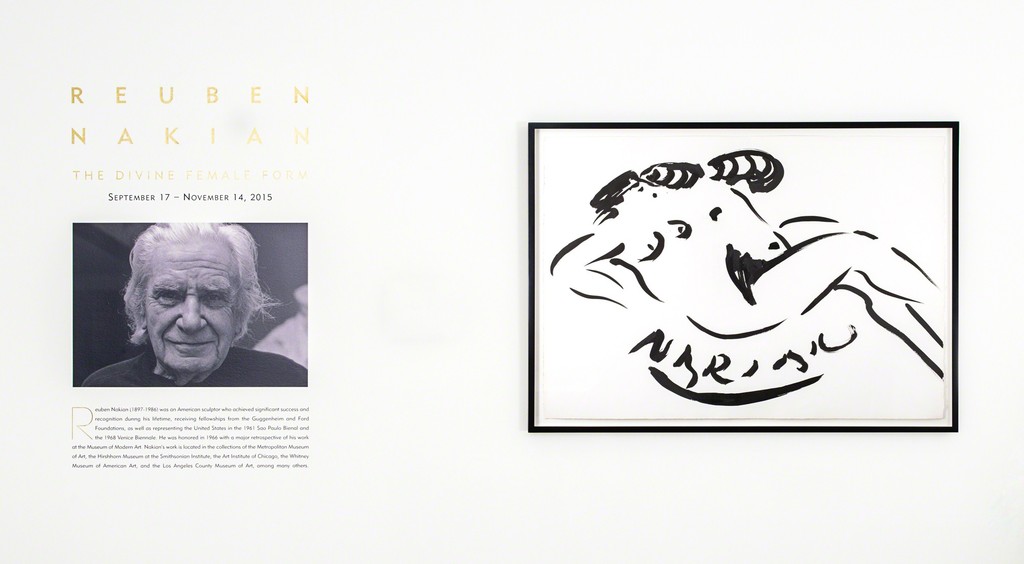 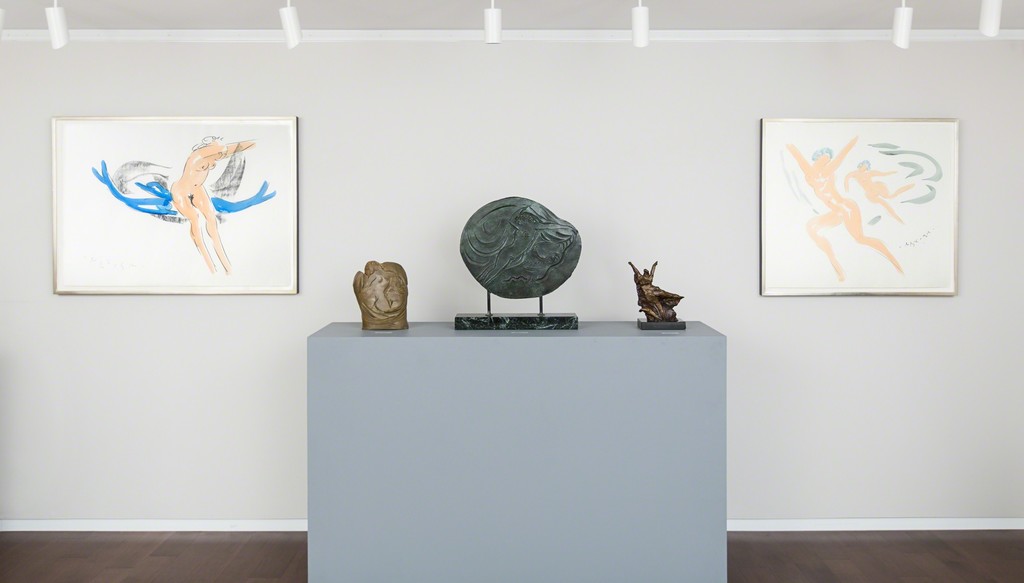 One of the most distinguished American sculptors of the 20th Century.” - The New York Times

August 6, 2015 – Rosenberg & Co. is honored to represent the estate of Reuben Nakian and marks this partnership by organizing the artist’s first New York solo exhibition in a decade.

Reuben Nakian: The Divine Female Form focuses on Nakian’s work during the prime of his artistic career, from the 1950s to 1980s. The exhibition encompasses bronze and terracotta sculptures, and works on paper. A number of bronze sculptures have been newly cast in cooperation with the estate and are able to be viewed for the first time.

The theme of Greco-Roman mythology binds together the works included in The Divine Female Form. With his series of sculptural bronze and terracotta plaques, or tondos, Nakian treated lush classical subject matter with a spare and modern economy of line in bas-relief. The figurative sculptures depict goddesses and nymphs cavorting with avatars of Jupiter in a celebration of abundance and sensuality. Even highly abstracted works reference the classical tradition, and are conferred titles such as “Mars and Venus.” The Divine Female Form reveals Reuben Nakian’s vision in exploring ancient lore through modern aesthetic tastes and sensibilities.

This exhibition is accompanied by an illustrated publication with an essay by Dr. Robert P. Metzger.