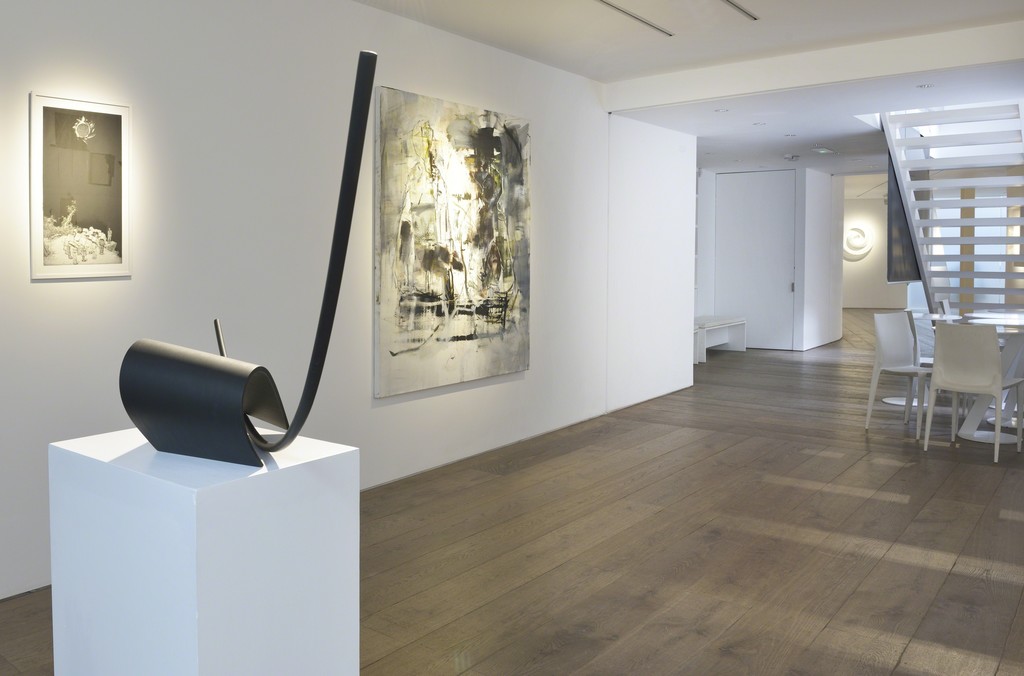 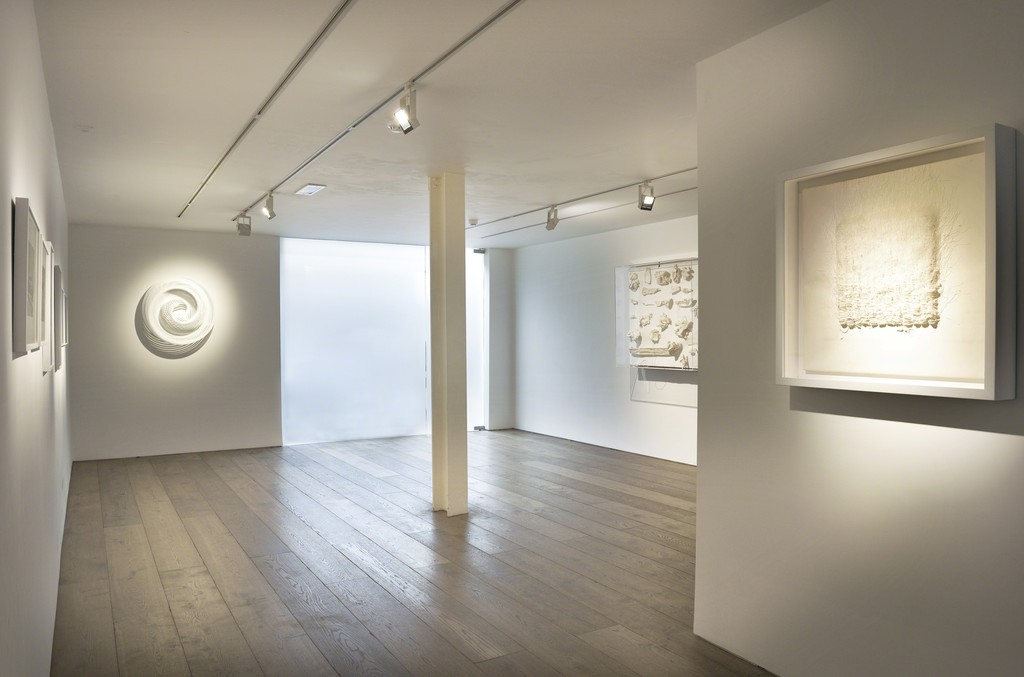 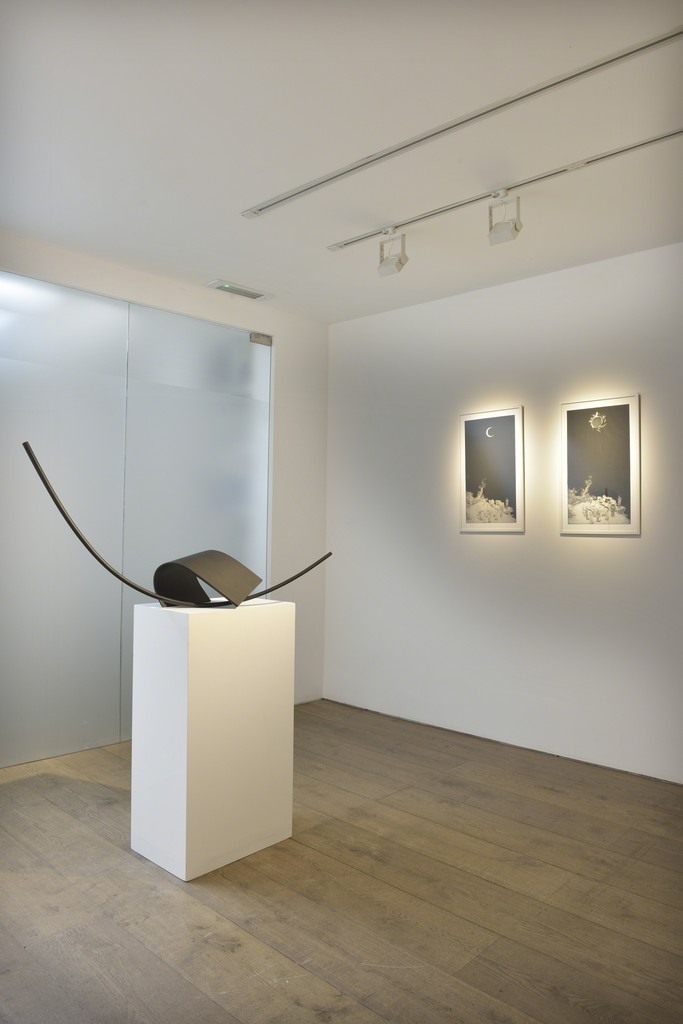 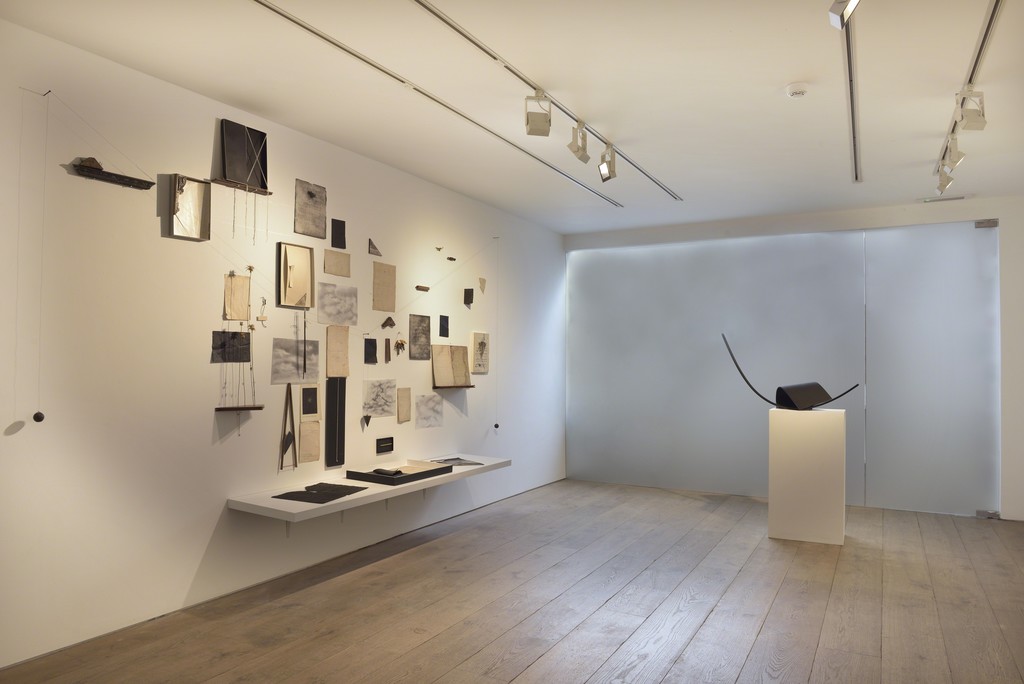 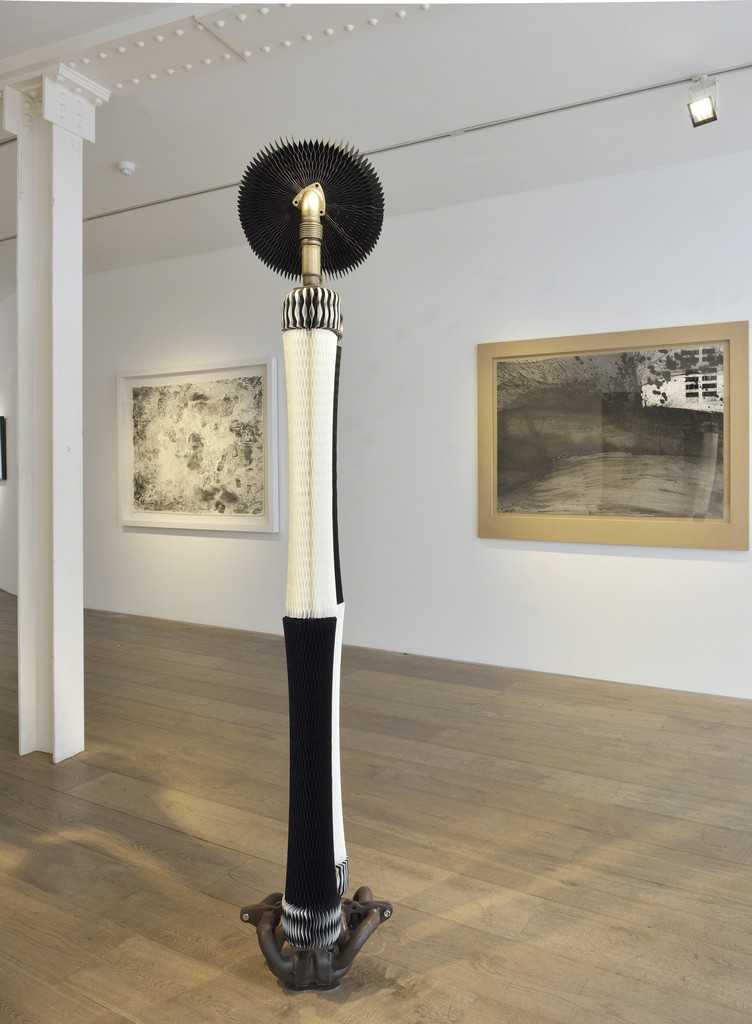 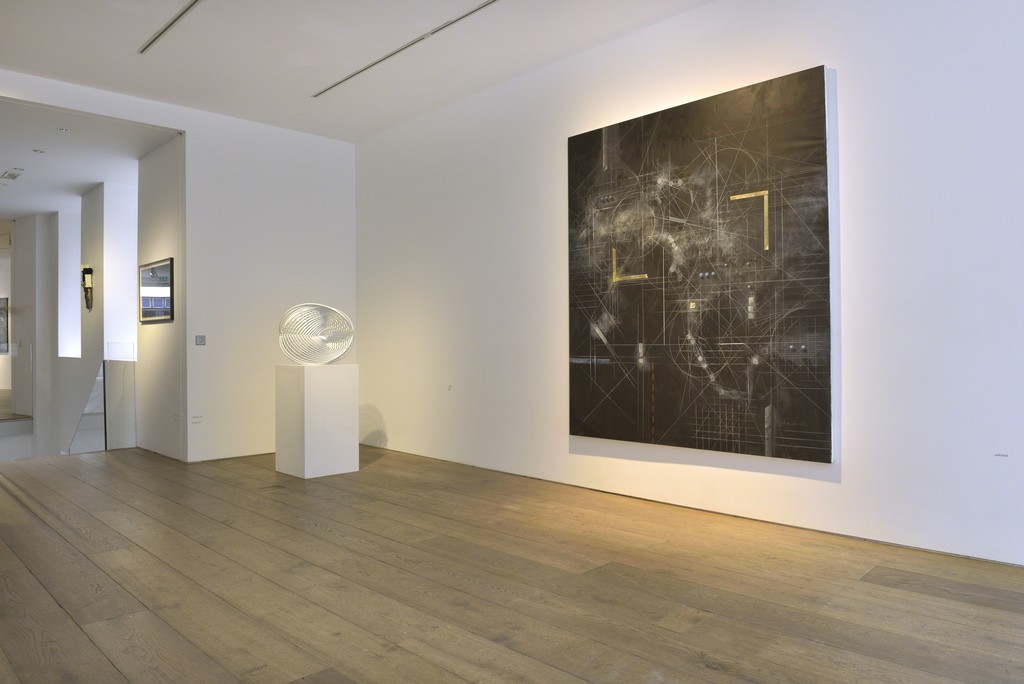 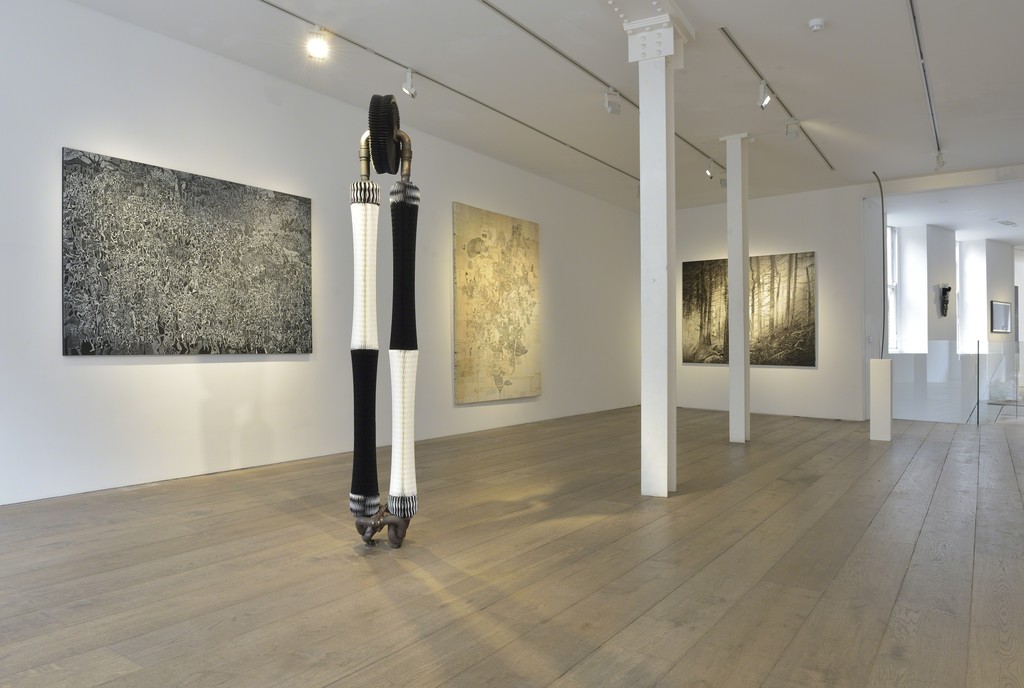 Beginning 22st July 2016, rosenfeld porcini is pleased to present ’Across the Divide’ a themed
exhibition curated by gallery artist Lu Chao and gallery director Ian Rosenfeld. ’Across the Divide’ will
feature works of Roberto Almagno, Enrique Brinkmann, Lu Chao, Francisco de Corcuera, Antonis Donef,
Leonardo Drew, Yucheng Ji, Minjung Kim, Gao Lei, Houston Maludi, Keita Miyazaki, Robert Muntean,
Marlene Steyn, Levi Van Veluw, He Xiangyu, Sun Xun, and Sungfeel Yun.
One of the stranger phenomena of current collecting is the specialisation around countries, gender, colour or age-groups. Certainly collectors of Old Master, Ancient Greek, Egyptian or Chinese art for example would base their collecting specialisation on the very particular characteristics of the art they collected. German, Dutch, French, Italian and Spanish Old Masters are very different from each other, yet can the same thing be said today in our far more compressed world?
Over recent years we have seen an ever-increasing number of Biennale style exhibitions that have highlighted a fascination with a globalised world and have created the platform for international artists to be recognised and celebrated. In this atmosphere of global togetherness, the contemporary art world has shown how old boundaries can be dissolved and how artists can emerge from any reality to become internationally acclaimed.
In contrast, to many exhibitions, ‘Across the Divide’ has no political or social agenda but instead posits possible associations and sensibilities between the various artists participating. Nearly all the art works use only black and white and the show is an attempt on behalf of the two curators to hold a highly subjective microscope on the artistic global village, which is the reality of our times.
Though the exhibiting artists draw strong inspiration from their cultural heritage, their work is by no means solely
the product of it. Their membership to a globalised world allows for a reciprocal exchange of influences and references thus blurring any allegiance to a specific cultural or geographical identity. The old specificities which governed both artistic production and artists’ provenance no longer apply. Although preconceptions abide in today’s art market, an exhibition such as ‘Across the Divide’ has the express intention of defying them by combining
within the same show artists from different countries, different ages and different stages of their career.
Contemporary art is a continual voyage of discovery for each of us and the ‘divides’ ultimately only separate. Confronted with the plethora of worlds which constitute the art universe, this might appear as the only practical way to negotiate it. ‘Across the Divide’ has intentionally focused on casting its net as widely as possible in an attempt to build some bridges across a few of these divisions.