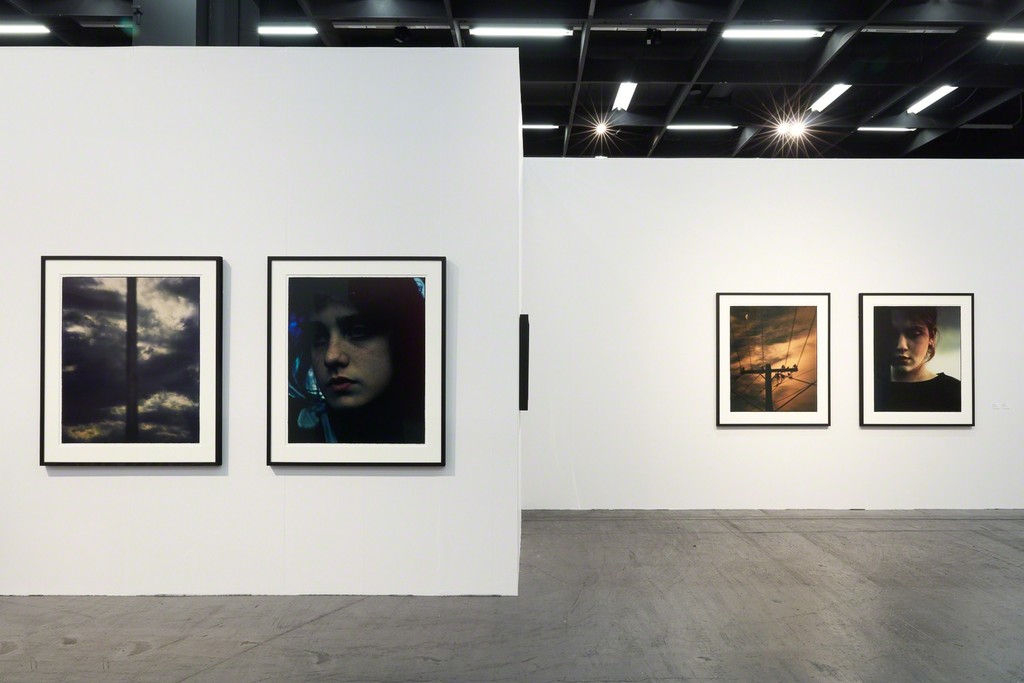 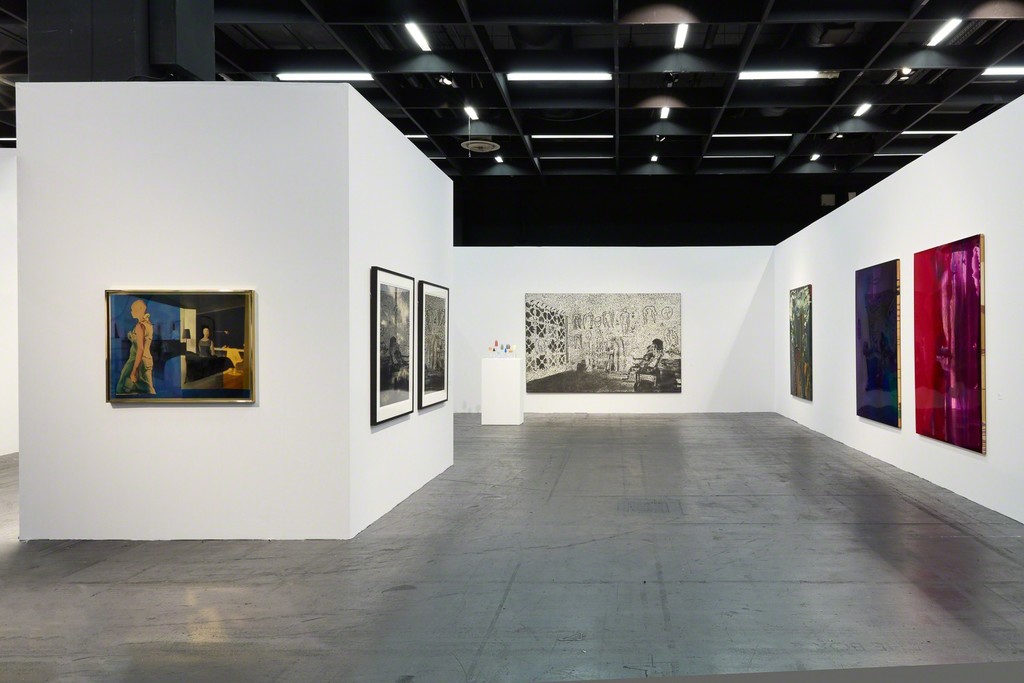 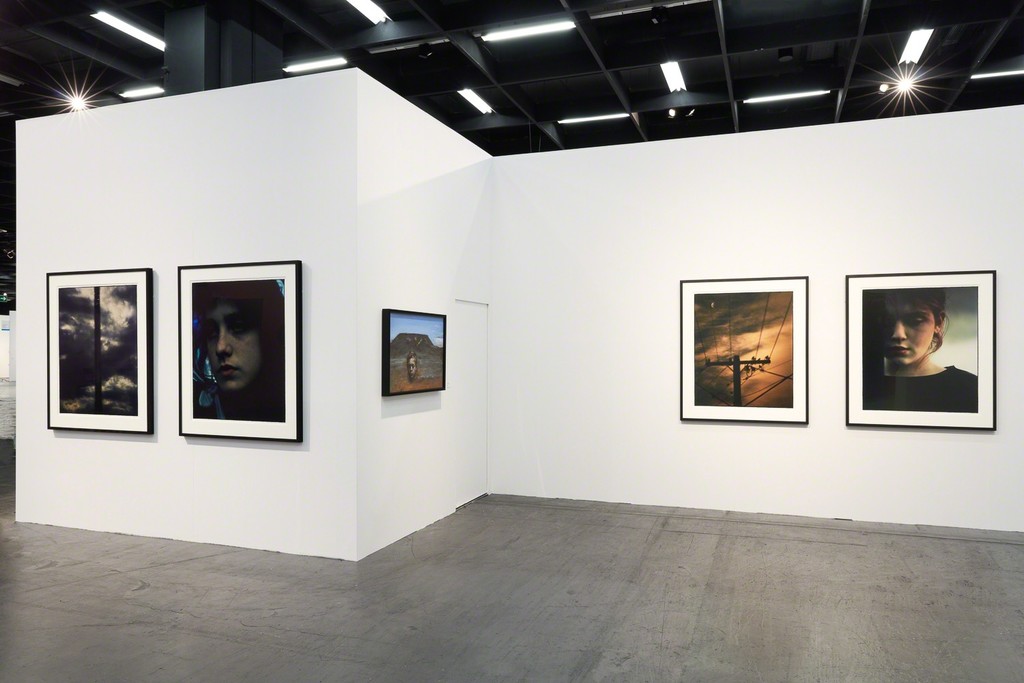 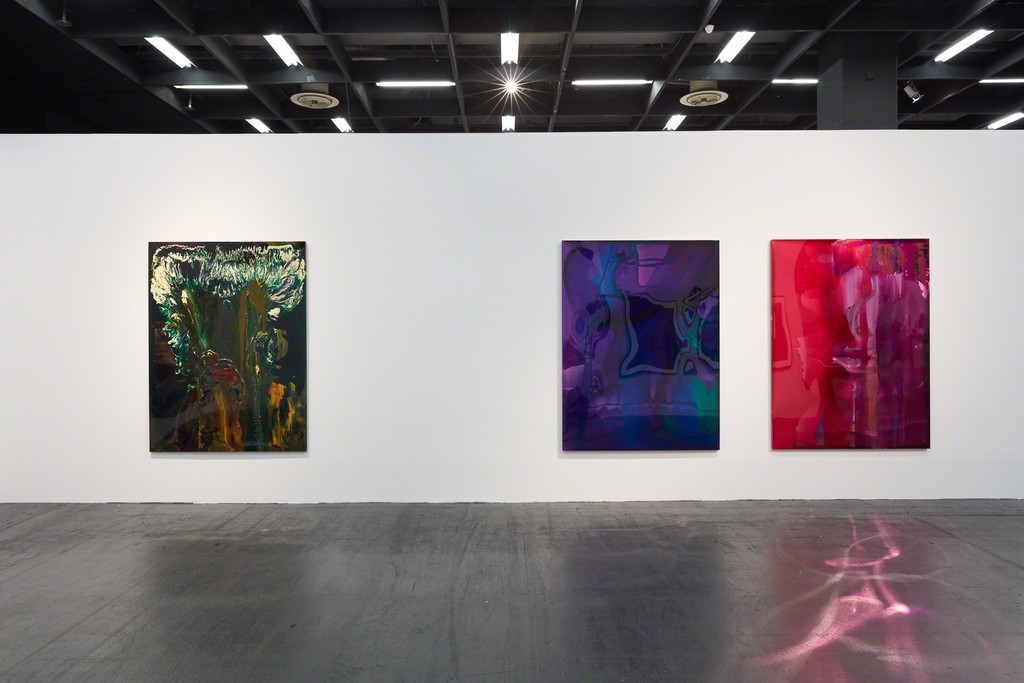 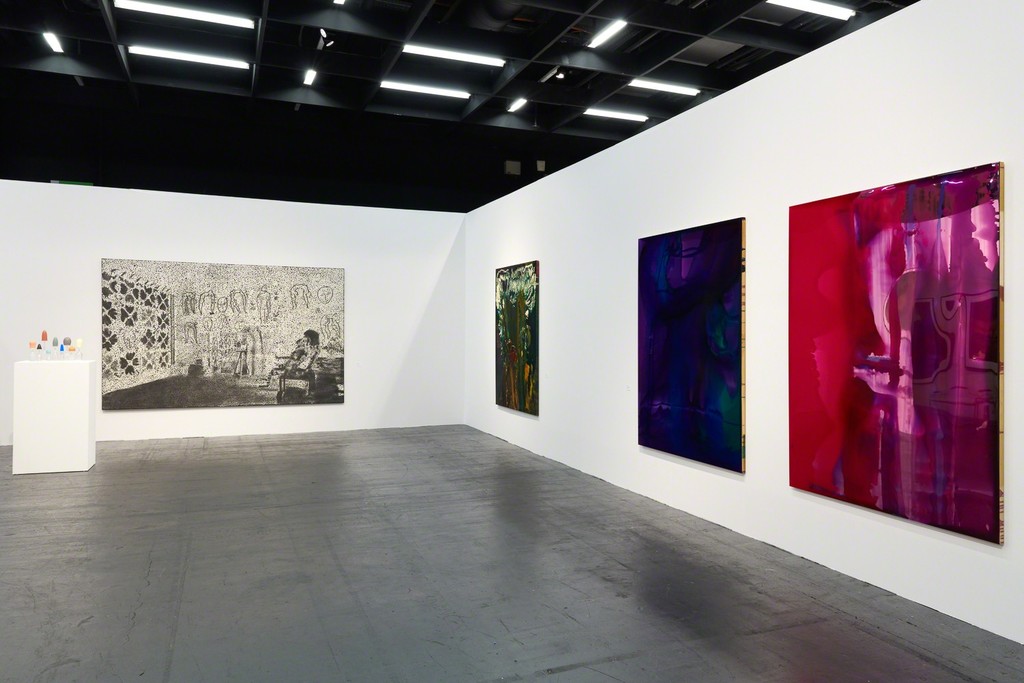 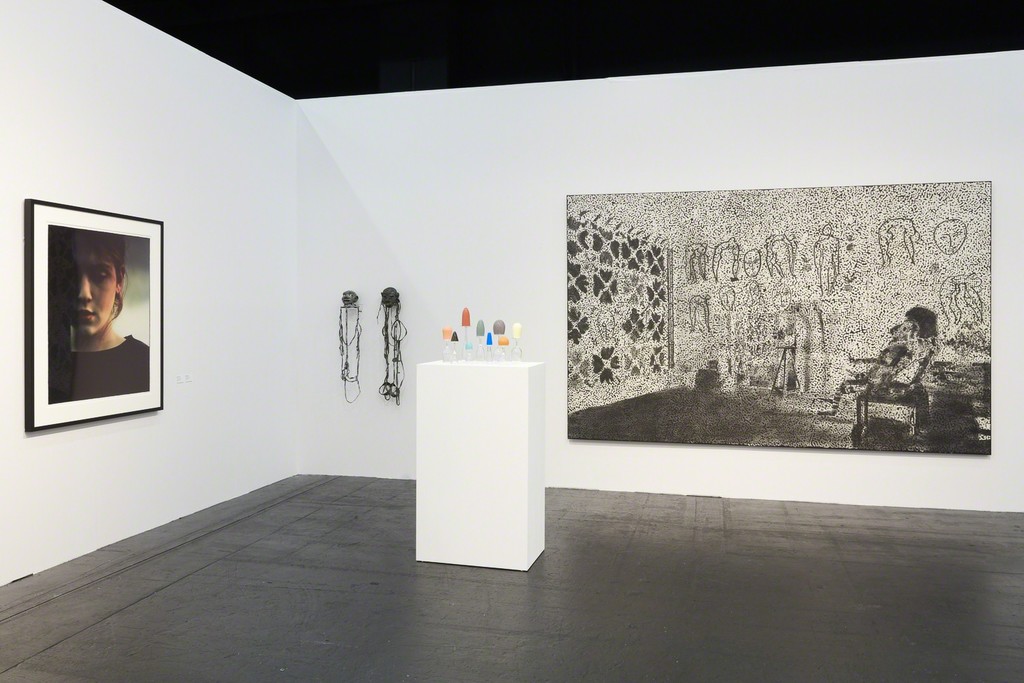 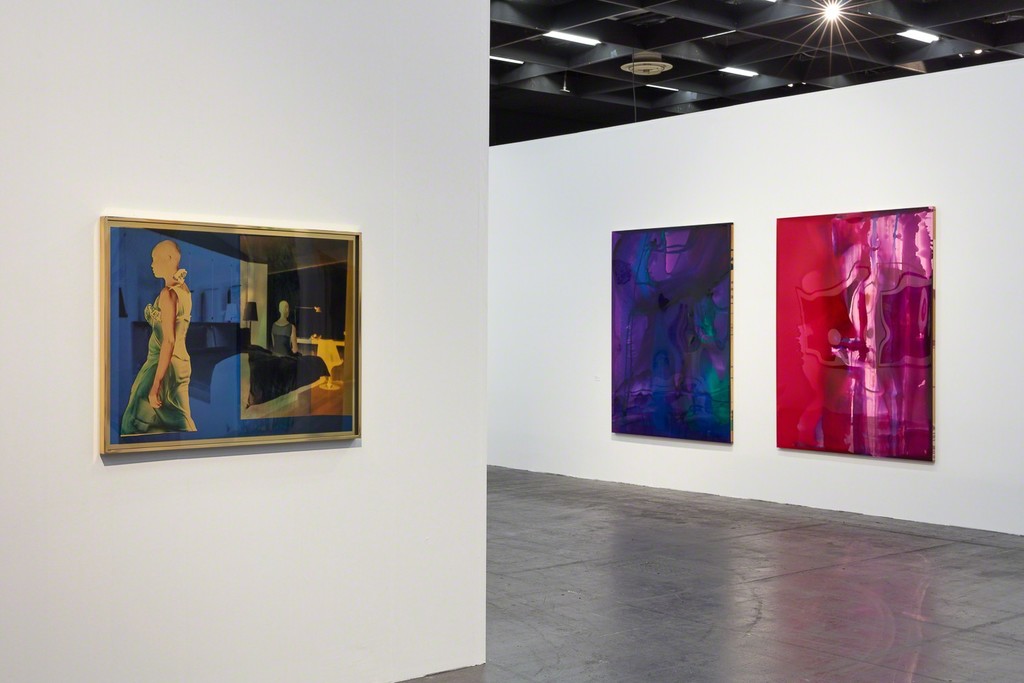 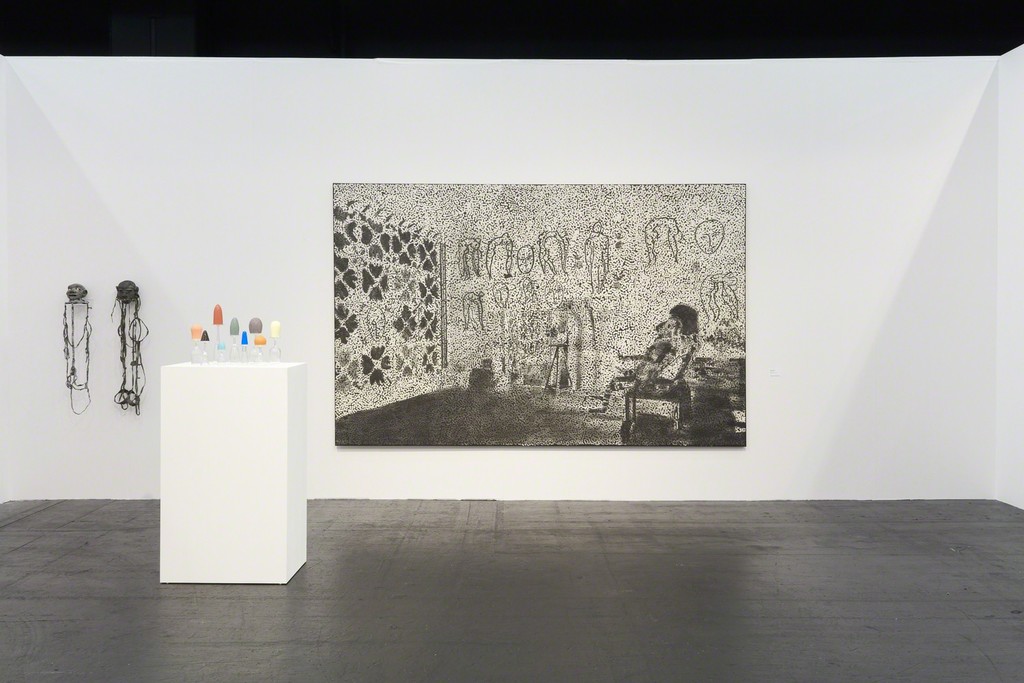 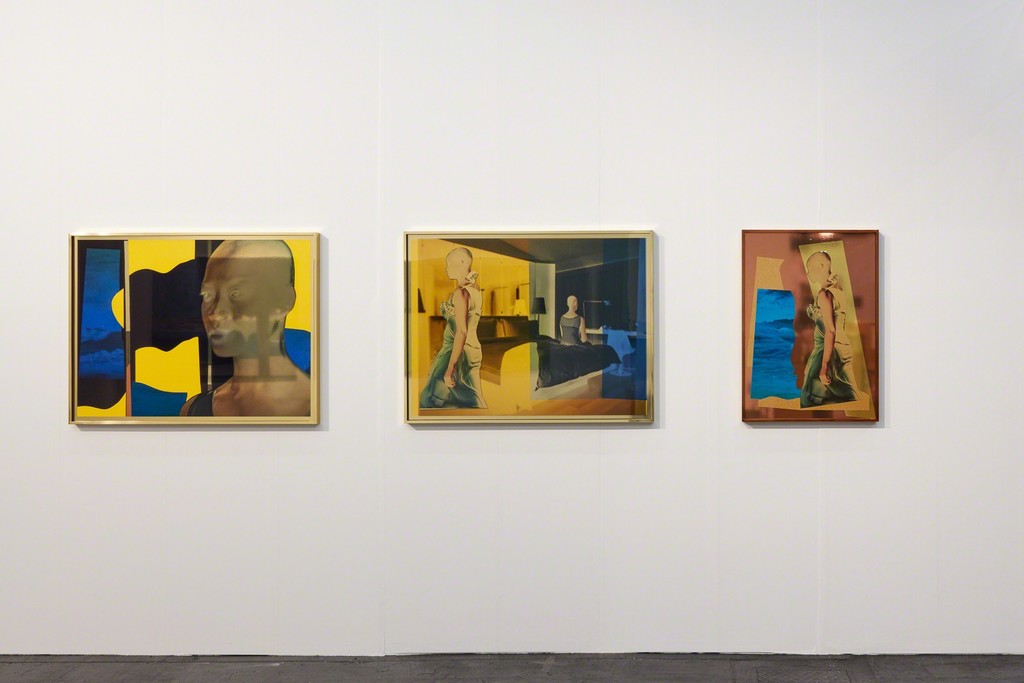 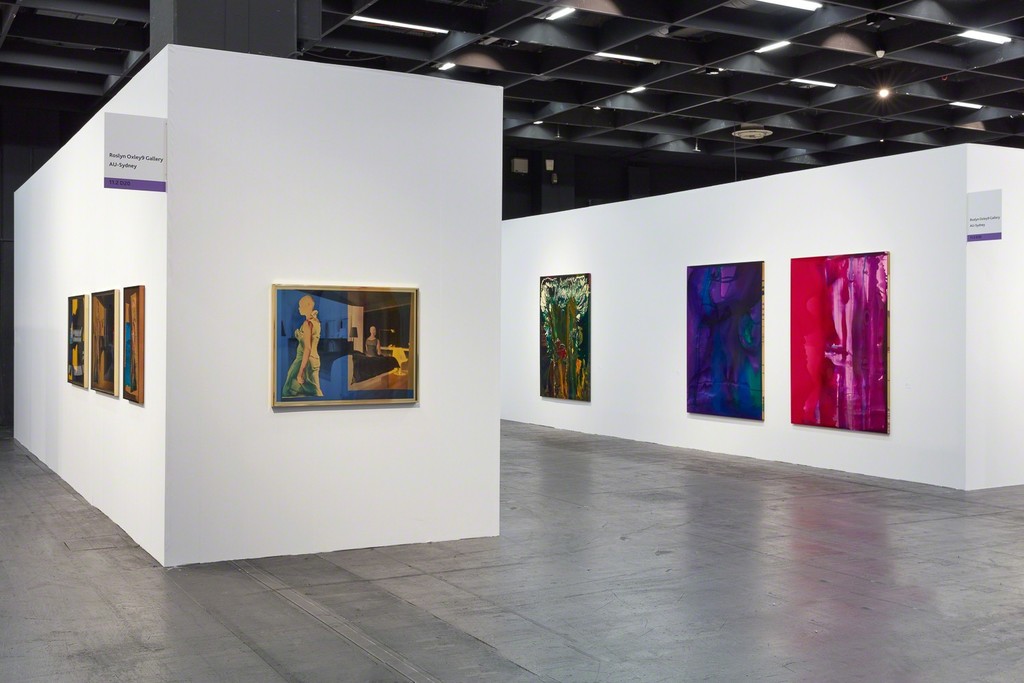 Roslyn Oxley9 Gallery is delighted to premiere a suite of exuberant new paintings by Dale Frank, one of Australia’s foremost contemporary painters. These works exemplify the artist's ongoing investigations into the potentiality of painting, through his controlled exploitation of varnish and Epoxyglass on Perspex. His paintings are characterized by an immediacy of process and a tense urgency of vision, the method of which he has mastered over several decades. Also experimenting with perception and alchemical transformation, Hany Armanious is a sculptor whose work is predominantly concerned with the magical properties of the casting process. The Egyptian-born artist was Australia's representative at the 54th Venice Biennale in 2011. His practice often deliberately skirts the fine line separating 'something' from nothing', and toys with notions of value and its contemporary ambiguities. Of equal magnitude Bill Henson, who represented Australia at the 46th Venice Biennale in 1995, is arguably one of Australia's best known contemporary artists. His sublime photographs range from portraits of adolescents to emotive landscapes, providing viewers with the opportunity to contemplate the ambiguous and transcendent qualities of his works. Similar to Henson's oeuvre, Louise Hearman's work predominantly features edges of suburbia captured at twilight or sunset, while incorporating otherworldly forms that imbue them with a supernatural quality. With great technical skill, she focuses intently on capturing particular qualities of light in her subjects and conveying moments of intense radiance and darkness. Exhibited alongside are new paintings by contemporary artist Daniel Boyd. Boyd's practice is internationally recognised for its manifold engagement with the colonial history of the Australia-Pacific region. Drawing upon intermingled discourses of science, religion and aesthetics, his work reveals the complexity of perspectives through which political, cultural and personal memory is composed. Also achieving great success internationally, seminal British installation artist and filmmaker Isaac Julien CBE RA presents his new collage works which explore the relationship between animal and machine, environmentalism, virtuoso aesthetics and novel forms of beauty. Julien has won many awards for his work, most recently he was made a Royal Academician in 2018 and received the Charles Wollaston Award in 2017. Julien was awarded the title Commander of the Most Excellent Order of the British Empire (CBE) in the Queen’s birthday honours, 2017. Having represented Australia at the 56th Venice Biennale in 2015, Fiona Hall is renowned for extraordinary works that transform quotidian materials into vital organic forms with both historical and contemporary resonances.