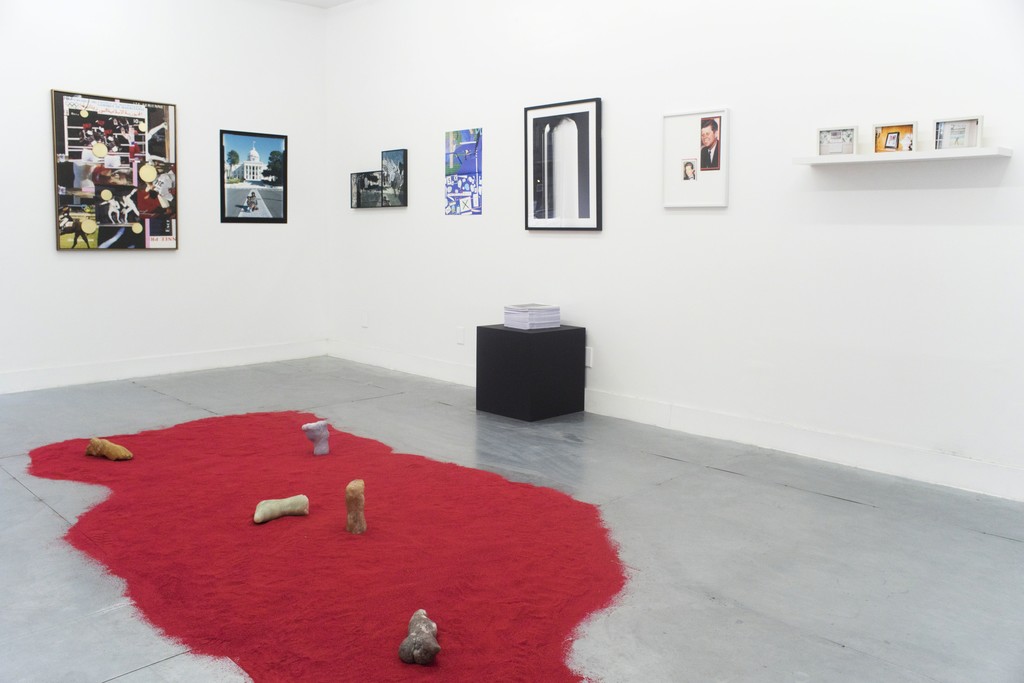 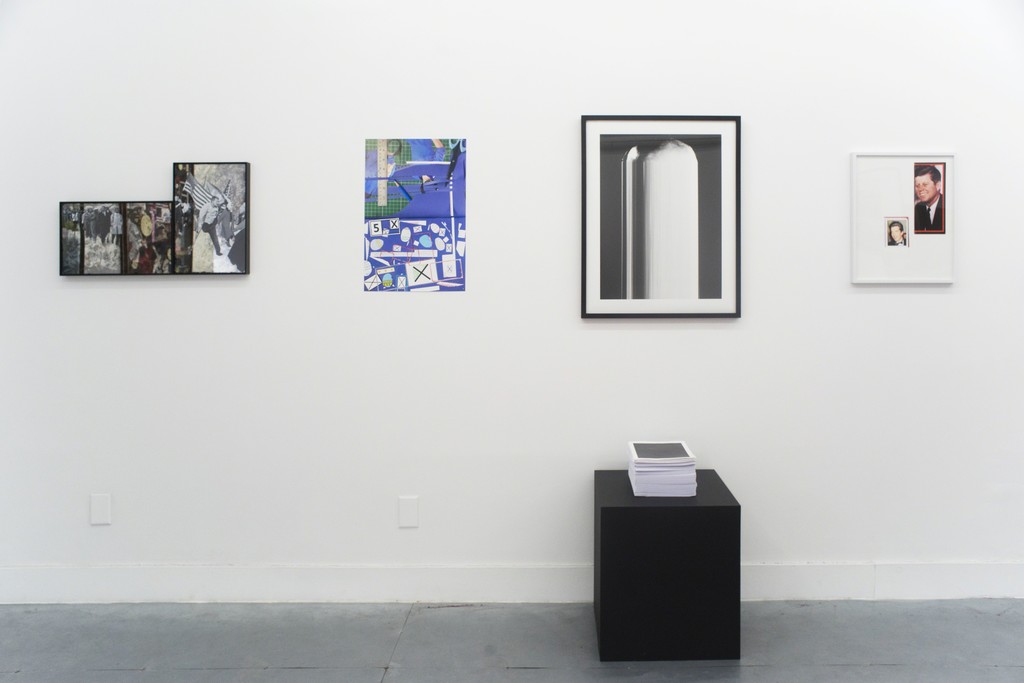 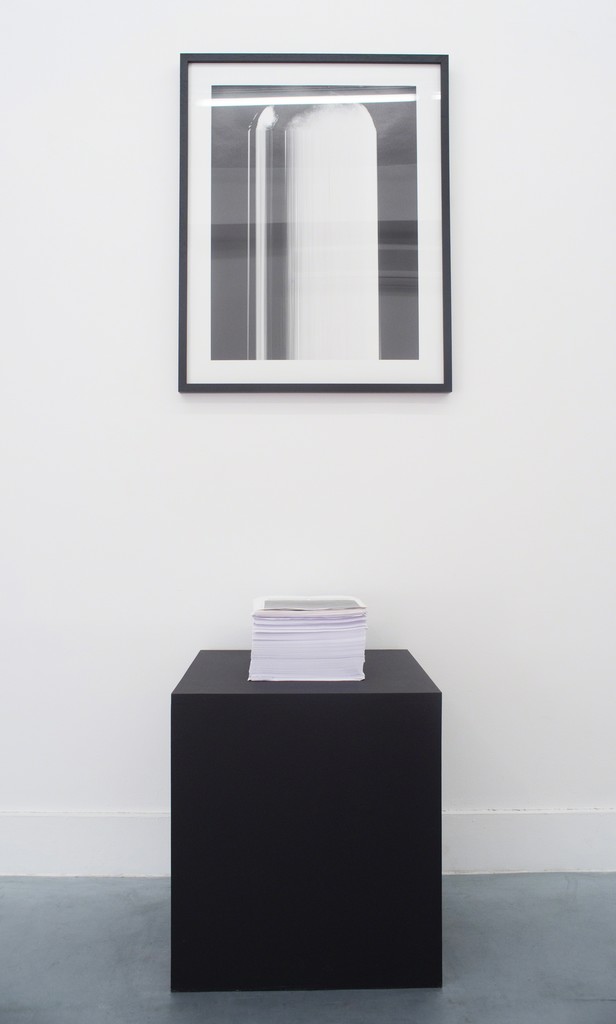 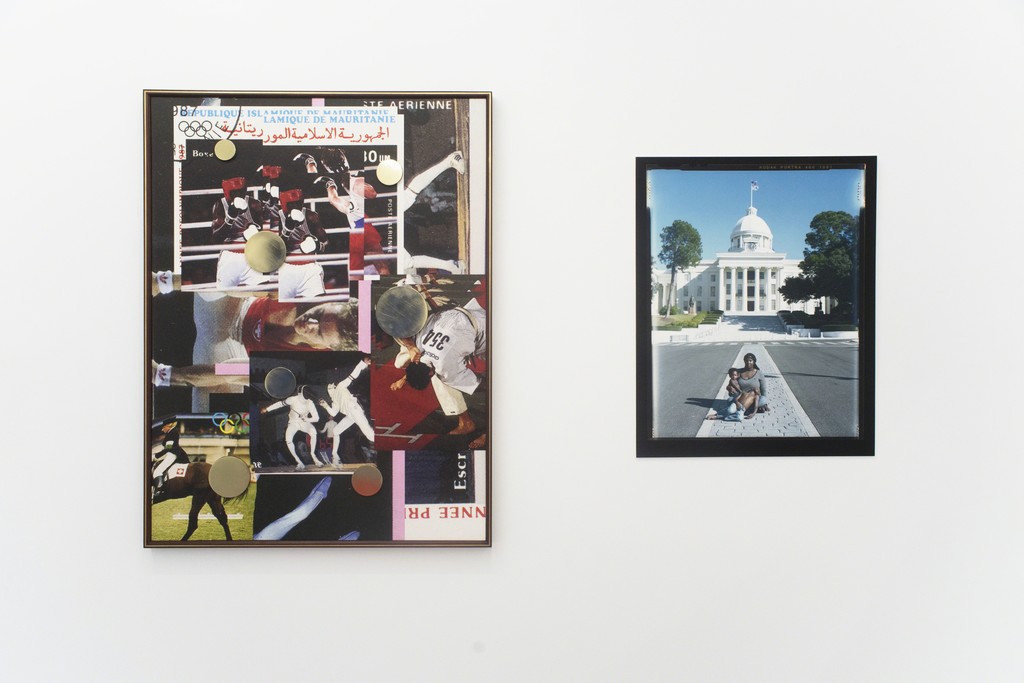 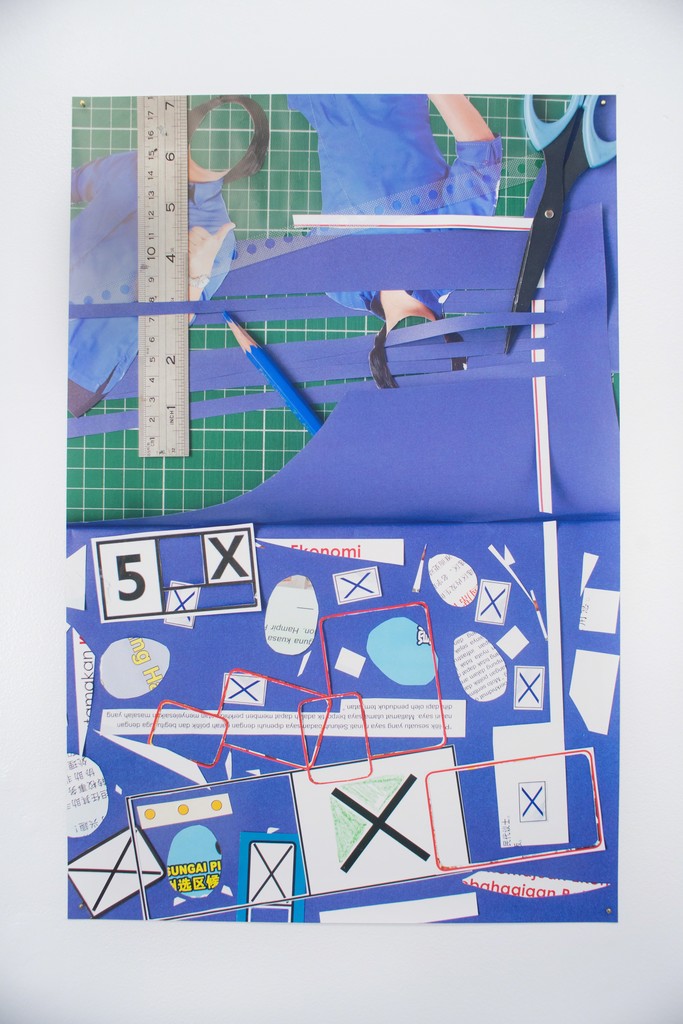 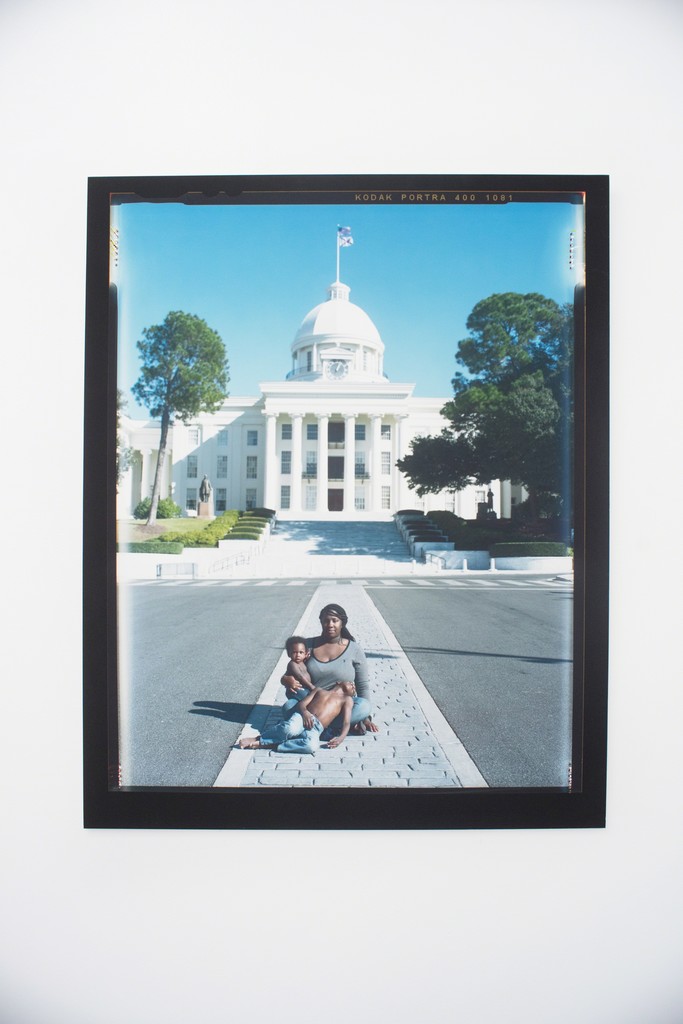 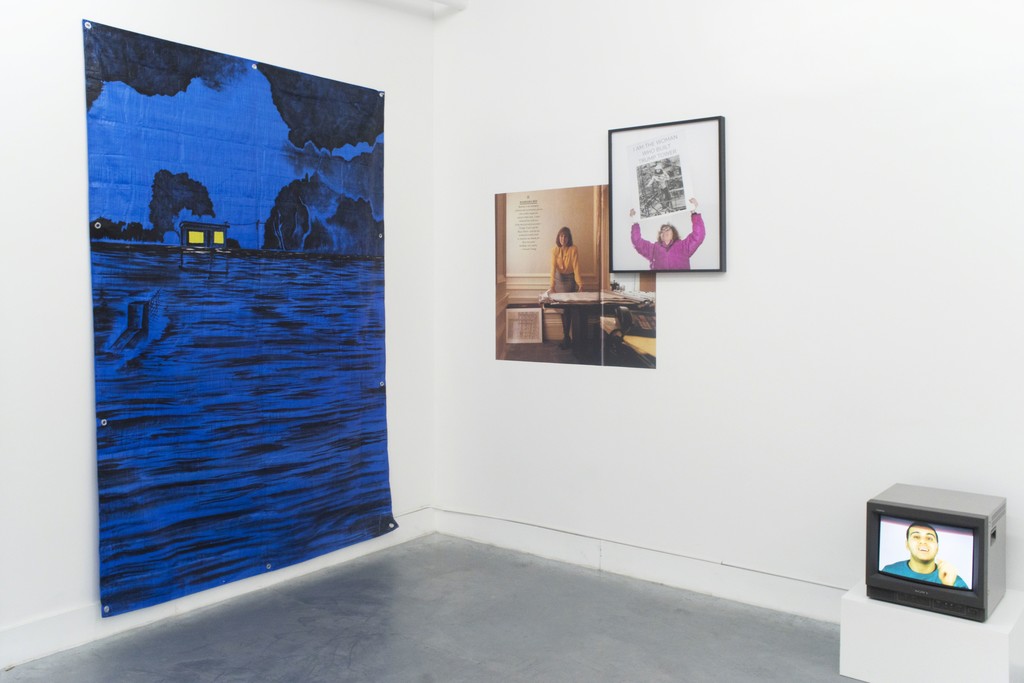 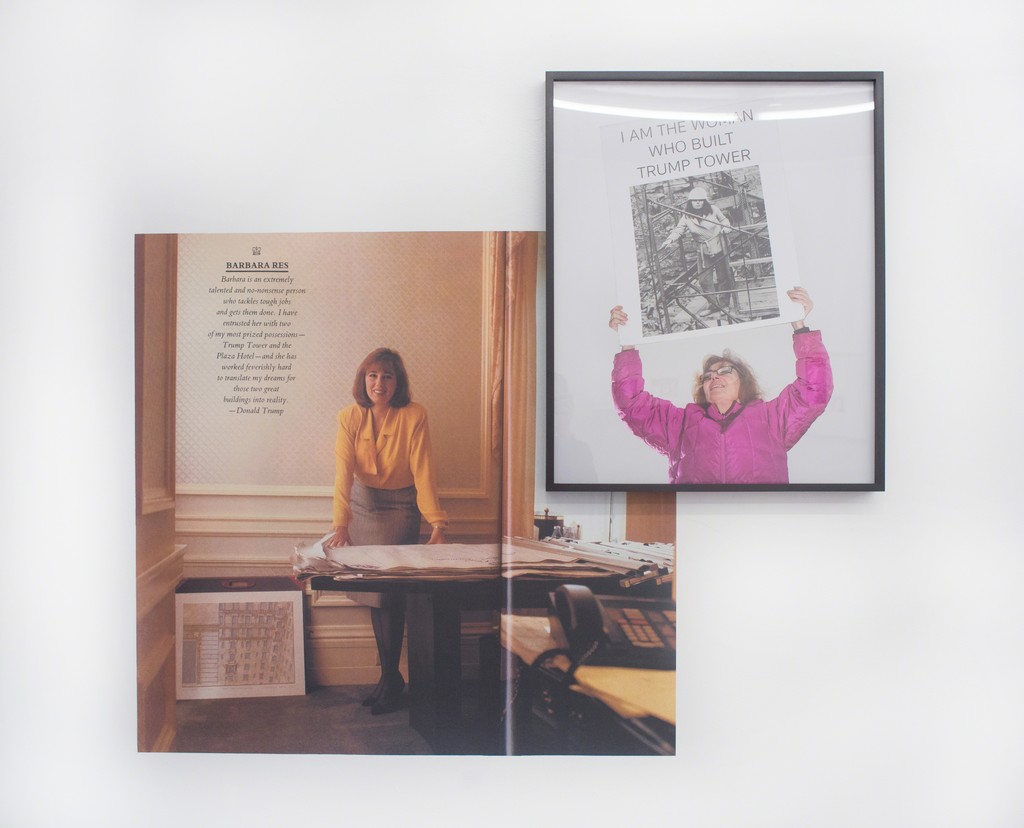 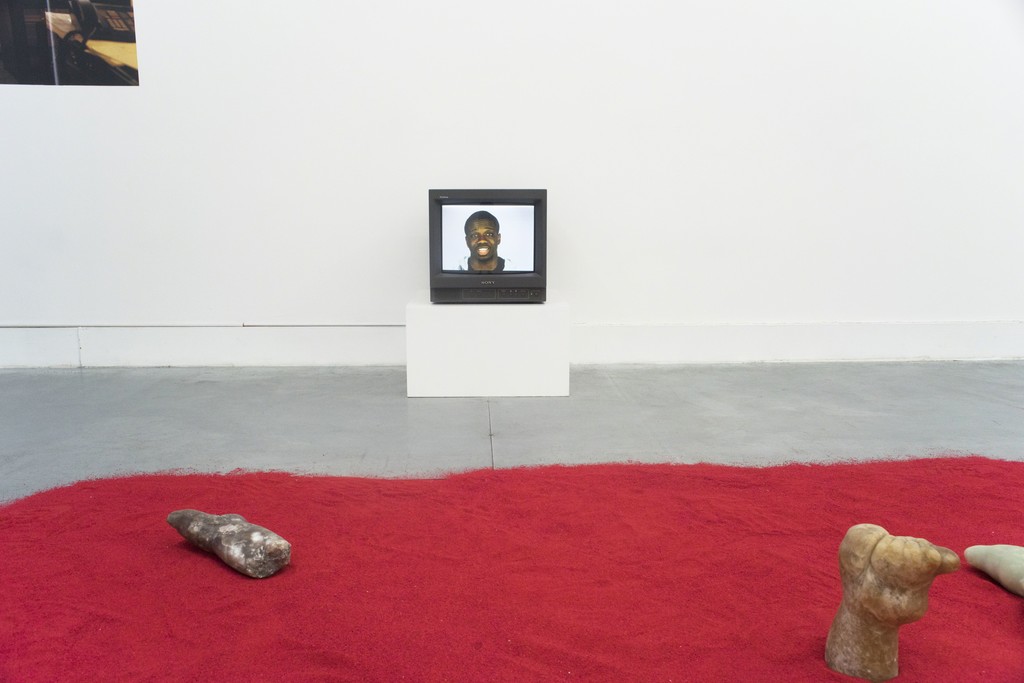 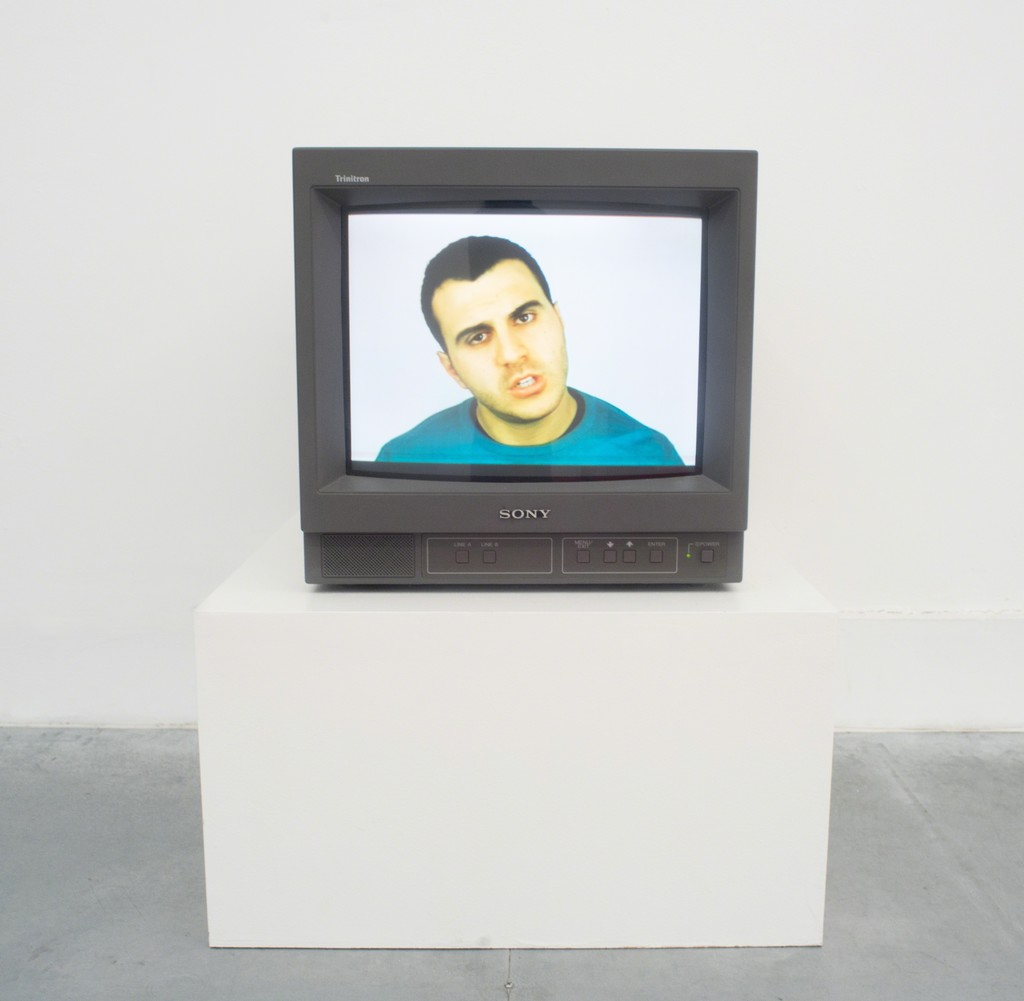 Benedict Anderson’s seminal text “Imagined Communities” investigates the origins of Nationalism as a modern condition and serves as the starting point for our group exhibition. From the influence of rationalist secularism to the conception of homogenous, empty time, Anderson outlines the convergence of factors which led to nationhood as a vehicle for the creation of meaning and ultimately self-sacrifice.

As Nationalism is revitalized through increasingly extreme rhetoric whether it is nativism or protectionism, the exhibition explores this new wave of anxiety around nation-hood and ways nation-ness is constructed. Whether it is through the oblique nature of our informational channels which function as echo chambers reminiscent of the earliest ways Nationalism spread through print media or the conflation of meaning with sacrifice, it is clear that there are precedents for how Nationalism as a construct has led to and sustained cycles of violence.

Imagined Communities includes Hank Willis Thomas's reflective mirror pieces which appropriate imagery from the civil rights era, George W. Bush's family home as documented by Maggie Shannon and a video by Farideh Sakhaeifar which conflates NASA spaceship launches with ISIS bombings. The group exhibition aims to complicate and implicate conversations around the theme by co-opting Anderson’s own way of contextualizing Nationalism, “…nationalism has to be understood by aligning it, not with self-consciously held political ideologies, but with the large cultural systems that preceded it, out of which - as well as against which - it came into being”. By acknowledging larger cultural systems such as capitalism, slavery, the industrial military complex, perhaps Nationalism can be delineated from the politics of Nationalism; allowing us to consider whether Nationalism intrinsically violent since it assumes an other and requires intensive cycles of suffering/glory as modes of imagining communities.